As Denver grows and expands as a city, so too does its cultural identity.  The synthesis of music and food is nothing new in the Mile High City; Illegal Pete’s owns its own label, and long-time establishments like the Mercury Cafe double as venues for enjoying entertainment. Yet this trend has recently evolved — even exploded — as  restaurants incorporating a music element seem to be appearing in all corners of the city. Here are four new places aiming to provide guests with a cohesive dining experience that extend way beyond the palate. 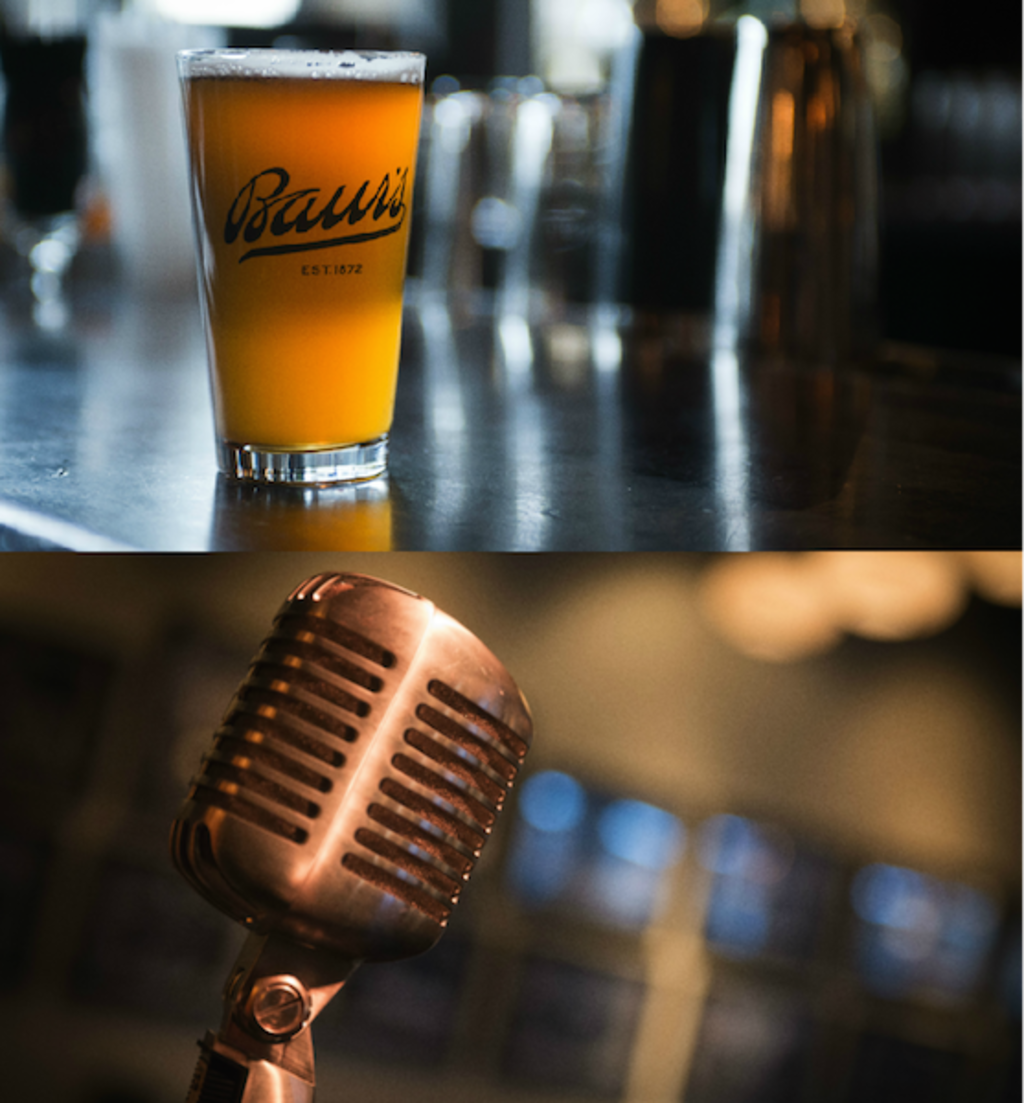 The Low Down:  Having been open for only a week, Baur’s is a treasure trove waiting to be explored, filled with valuable offerings for both ear and palate. The Baur’s building has an interesting history. Once home to Baur’s Confectionary Company — the supposed inventor of the ice cream soda — the new incarnation of the building is working in conjunction with one of Denver’s newest non-profits, the Music Appreciation Society, to create a listening experience that simultaneously fosters artist longevity within the community. You can become a member, or purchase tickets to events, or come simply to dine. The Listening Lounge is just that—a place to come and listen to exceptional talent.  And while the musical acts booked are of the highest caliber, Baur’s identifies as a Listening Lounge rather than a jazz or rock club, for it refuses to pigeonhole itself into one type of programming. It kicks off with a Spring Concert series featuring acclaimed musicians in an array of genres, from jazz to folk, vocal and instrumental, world, classical, blues, pop, guitar and piano concerts.  The owner of Baur’s, Dory Ford, who comes from a culinary background himself, says  “I’m really looking forward to having a broad spectrum. So many people narrow themselves to one genre. Just like our food will reach a broad demographic, so too will our music.” 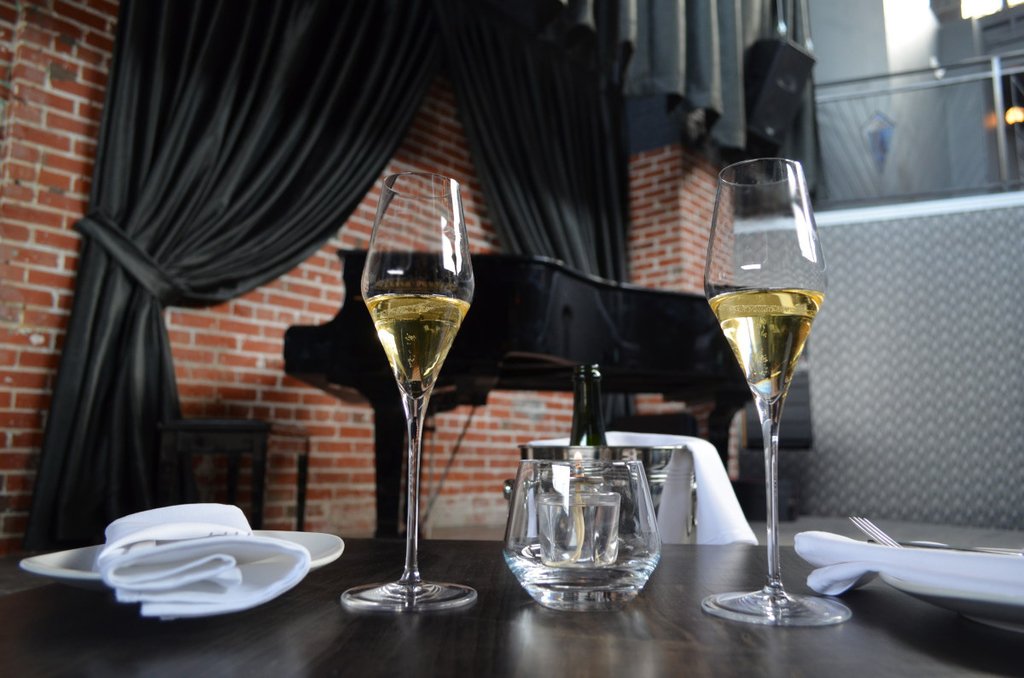 The Low Down: When Scott Mattson decided to follow his dream of opening a jazz supper club with his wife Nicole, the music was his top priority. As a jazz musician himself, it was important that he find an acoustically superior space, which he succeeded in finding in the heart of the RiNo district. Nocturne provides a synesthetic experience for both guests and staff.  The chefs actually listen to jazz while they cook, so as to create from a place of true inspiration. The result is Renditions, a rotating tasting menu that attempts to mirror famous albums of the era.  Though one of the aims of Nocturne is to preserve the cultural traditions of the ’30s and ’40s, Scott emphasizes that this “isn’t your grandparent’s jazz club.”  Even though Nocturne incorporates high concept elements, “the idea here is that we want people to talk, have some fun, and interact,” said Mattson. “We are the next generation of jazz club—through our eyes. This is jazz club 2.0.”  The venue retains the raw vitality that is characteristic of the neighborhood, with exposed brick and windows from the original warehouse space, blended with tasteful art deco — an ode to the jazz era as well as Denver’s history.  With renowned international acts featured once a month and established local residents nightly, alongside a tightly designed menu that reflects the emotion of the music itself, Nocturne is truly original and provides a well-rounded experience for connoisseurs of both jazz and food alike.

“I think music is obviously important to so many lives—food as well—so bringing them together feels like a natural transition.” – Justin Cucci, Ophelia’s 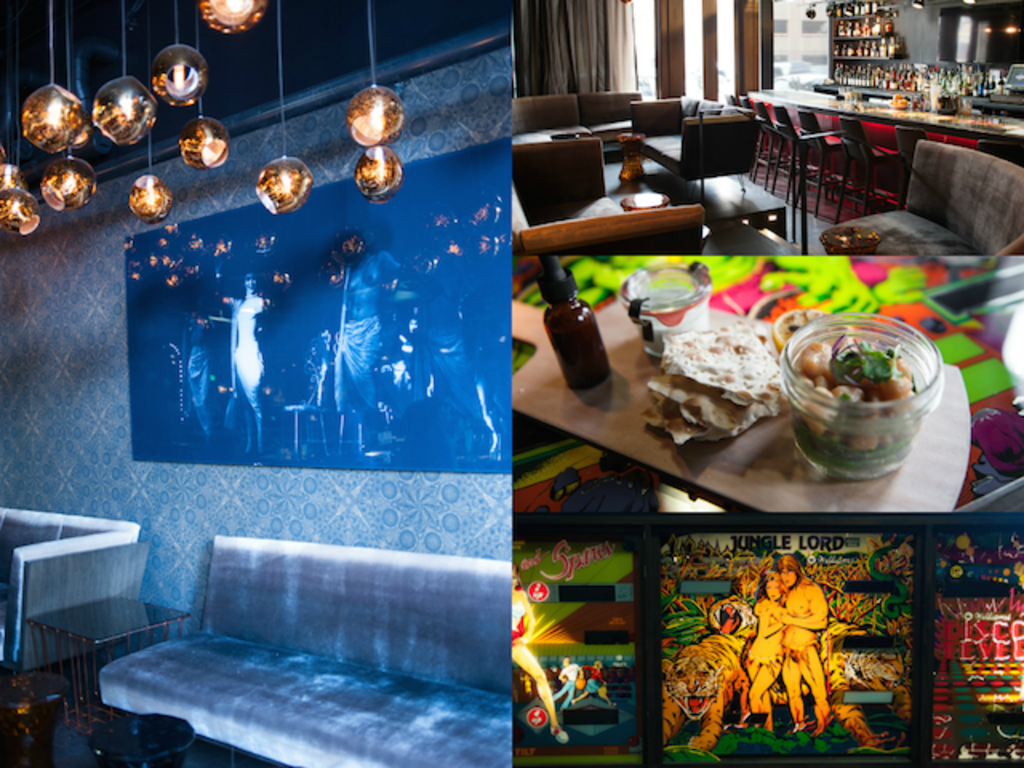 The Low Down: Though restaurants like Root Down and Linger have become household names among Denver’s dining enthusiasts, Justin Cucci’s newest concept, Ophelia’s Electric Soapbox, is unfamiliar territory—even for him. Merging his signature style of quality, local, new American food with a venue component, he admits, may come with challenges, but he doesn’t shy away from them. “I don’t think it’s a passing trend,” says Cucci of Denver’s recent hybrid-restaurant growth spurt.  “I think music is obviously important to so many lives — food as well — so bringing them together feels like a natural transition.” When asked what kind of music Ophelia’s would showcase, Cucci emphasized that he didn’t want to stick with any one genre. “We are really aiming to celebrate diversity,” says Cucci with regard to the overall concept as well as the talent. The menu, too, adventures a bit into new realms with plates like stout-teriyaki duck wings ($12) and wild boar sausages with calendula kraut ($15).  As a part of the music component, Ophelia’s already has a full performance calendar, booking local talent of all genres, from hip hop to rockabilly to Latin, and has potential plans for a weekly dance night, as well. 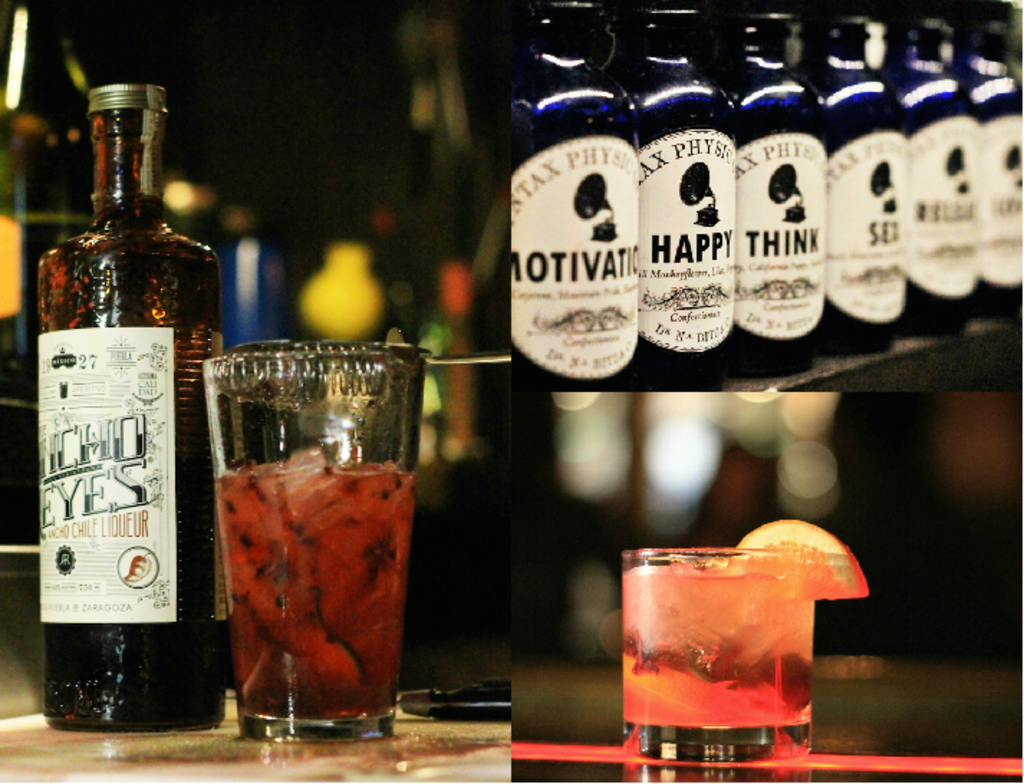 The Low Down: Syntax Physic Opera hasn’t even been open a full year, and already it’s becoming one of the best places to dance and see music in the South Broadway neighborhood. It’s filling a niche that begged to filled, offering an array of burgeoning local talent and programming that is original and difficult to find elsewhere. “Weird Touch,” self-proclaimed as “Denver’s only Indie Dance Party,” has gained immense popularity with local favorites like Tyler Snow and Shannon Kelly behind the decks. Yet its Mile High Soul Night is perhaps most popular, providing a space for people to listen and move, in addition to dining and drinking. And speaking of space, it is intimate with a sleek yet old-American feel, harkening back to Denver’s gold-rush roots. Though some may mistake Syntax for merely a bar—yet an excellent one with a strong beverage program and a small menu that combines elegance with comfort—it prides itself on its identity as a Physic Opera first and foremost, self-described as “a place for blue collar creatives.”  The concept is in part inspired by “the ethos that we culled from years of working with artists – seeing the good in them and hearing what it is that they need from a venue.” When the people ask, Syntax listens, and continues to thrive as an alternative venue.