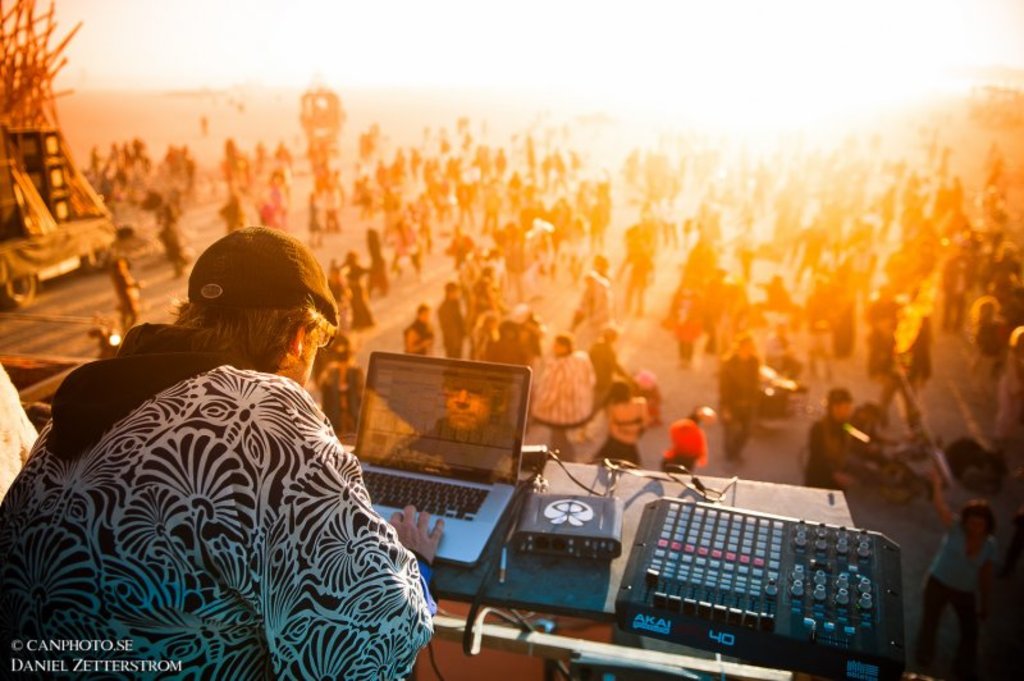 Random Rab: Taking Colorado On A Three Night Trip Across The Universe

Random Rab is returning to Colorado to take us on a sonic journey across the universe. Rab is known for his spectacularly diverse and ethereal musical vibes and he never disappoints his crowds. Rab is always in control of a mesmerizing force, channeling the energies harnessed from his music into the crowd like some wild conductor. He catches emotions and binds them within his tracks, creating beautiful and melodic tunes that are distinctively harmonious.

Rab has had experience in every sort of musical environment you could think of, from performing in a country band, to becoming the front man of a heavy metal band, touring as a classical trumpet player, and DJing at clubs and festivals. Rab fuses all of these experiences and musical backgrounds together to invent his own style and sound that feels extremely unique and special. Random Rab has something for everyone and anyone who attends his shows can attest to the fact that his music will touch a piece of your soul at some point during the night. Don’t miss Random Rab performing across Colorado at one of his three shows this weekend. He’ll be kicking his three night run off in Fort Collins at Hodi’s Half Note on Thursday, April 2 followed by a trip to the Fox Theater in Boulder on Friday the 3rd and concluding his trip with a full tilt mind warp at Cervantes in Denver on Saturday the 4th. Tickets for each of these shows are available at www.randomrab.com/shows for between $15 and $20. Don’t regret missing out and be sure to hit at least one of his shows this weekend. 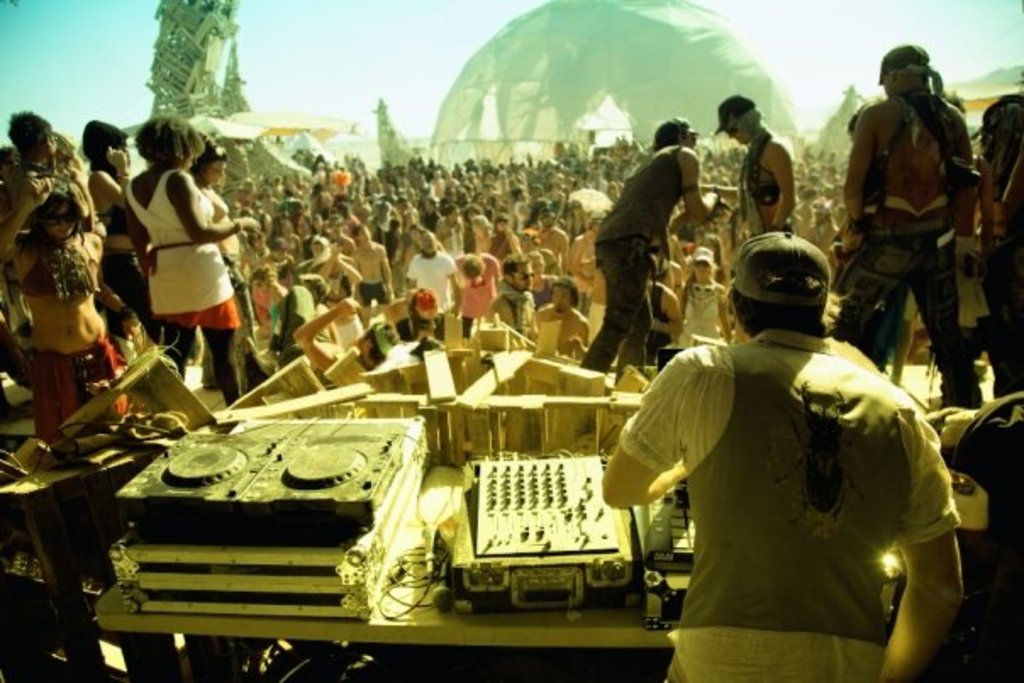