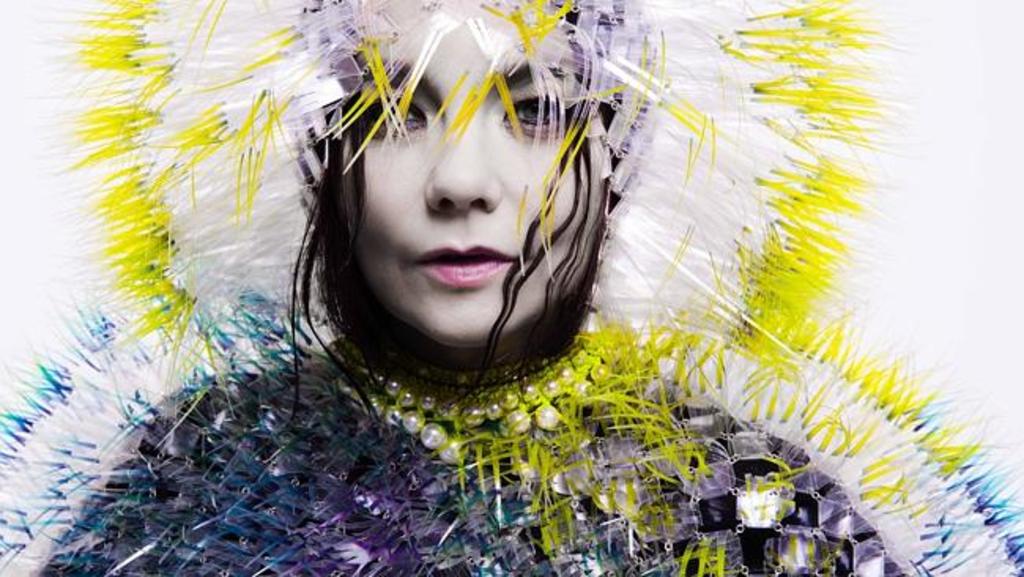 More weekly music news from yours truly at 303 Magazine in This Week in Music. I’ve decided to spare you the obvious and gory details of the court ruling against Pharrell Williams and Robin Thicke for Blurred Lines (to the tune of $7.2 million), Mariah Carey signing onto a new record label and anything having to do with Kanye West being a dick or Lil Wayne shooting (or not shooting) anyone in Miami. You’re welcome.

St. Vincent has written a new song for the show Girls, entitled Teenage Talk, which premiered last Sunday March 8 during the show’s credits. The track is short and sweet and whimsical, reeking of all the glory of Annie Clark and her majestic and alluring vocals. 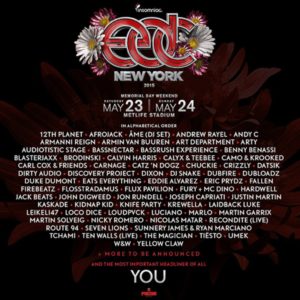 Formerly Buffy the Vampire Slayer, Sarah Michelle Gellar rap battles Whitney Avalon as Cinderella in the most recent and wildly popular YouTube Princess Rap Battle. For looking so pretty, she sure talks a lot of shit to Belle about her bestiality fetish and teapot friends. Some good old fashion comic relief.

“Pumpkin carriage, Perfect marriage, No one cares who you are.”

HBO and Brett Morgen are producing a documentary about the life of Nirvana’s Kurt Cobain. The autobiographical film entitled Montage of Heck premiered at the Sundance Festival and includes a variety of home video footage, hand written diary entries, and animated renditions of Cobain. The tale highlights his ambitious artistic drive, desire for normalcy and intimate relationships with Courtney Love and their daughter, Francis Bean. For more details on the documentary and to watch the trailer for Montage of Heck, visit Billboard.com.

Madonna revealed a lot of juicy details about her personal life to Howard Stern this week, including that she once dated Tupac Shakur, wrote the lyrics for Vogue in a brief couple of hours and particulars regarding her curious friendship with Michael Jackson. Madonna’s new album Rebel Heart was recently released and she will be working on filming the video for the single Ghosttown next week. Listen to the entire 90-minute interview below:

Unless you’ve been living under a rock, you probably saw this gem floating around the internet this week that depicts Earl Sinclair, famed and nostalgic dad from Dinosaurs, lip sync Hypnotize by The Notorious B.I.G.:

So much yes. Watch the new Björk video for Lionsong off of her new album Vulnicura: