We love our burritos, and we love our sushi, so it’s no surprise that an adventurous restaurant that combines the two is finally coming to Denver. Komotodo Sushi Burrito is looking to open a sushirrito spot in downtown’s Writer Square and you can help make it happen. Find out about how you can back the kickstarter with donations and get some deals out of it. Plus, read on to find out about a mountain-side scavenger hunt, a beer-centric ’80s dance night, and March Madness happenings. 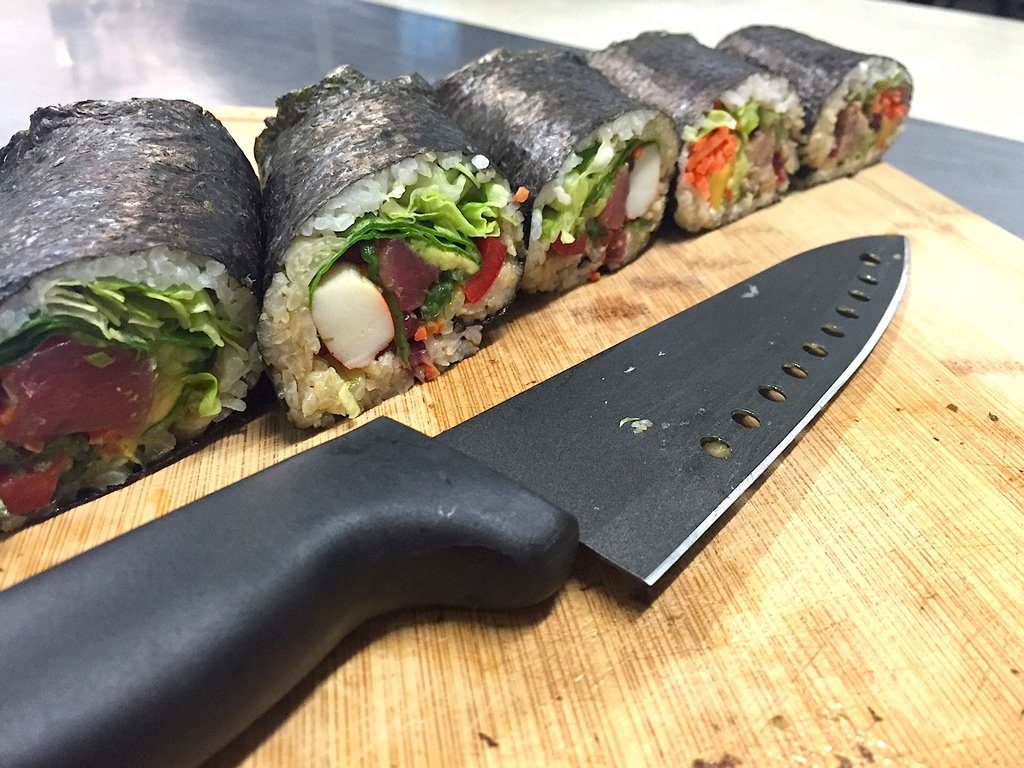 Donations: Donations can be made here

The Low Down: An interesting new fusion concept is coming to Denver in the form of Sushi Burritos, and you can help make it happen. Komotodo will be a fast casual restaurant located in Writer’s Square on the corner of 15th and Larimer (adjacent to Larimer Square). The contemporary restaurant, complete with a front patio, will have a selection of 12 healthy sushi burritos, made-to-order salads, deserts, and sides. Find out how you can get free sushi burritos for an entire year by backing this kickstarter here. 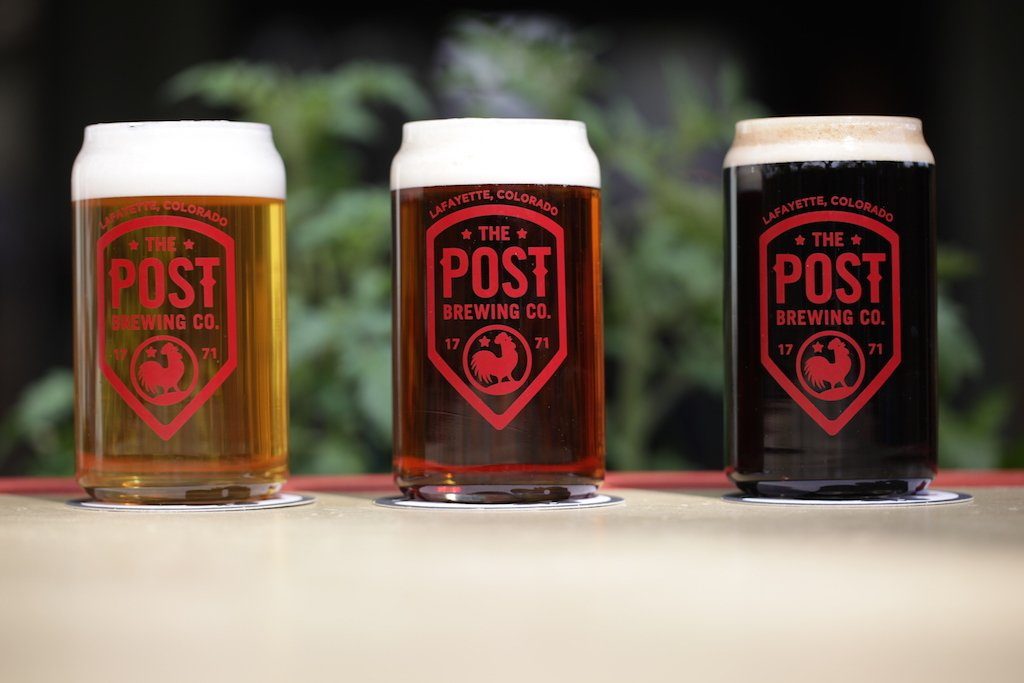 The Low Down: The Post Brewing Company will debut its brand new taproom in a grand opening party this Thursday. In celebration, brewmaster Bryan Selders will serve fresh cask beer from The Post’s spankin’ new beer engine. All guests will get their first beer and first house bites for free. The 21+ exclusive taproom will have 12 lines of fresh brewed beer, great music, and tasty eats like chicken poutine, wood oven potato skins, and more that can be paired with any beer. 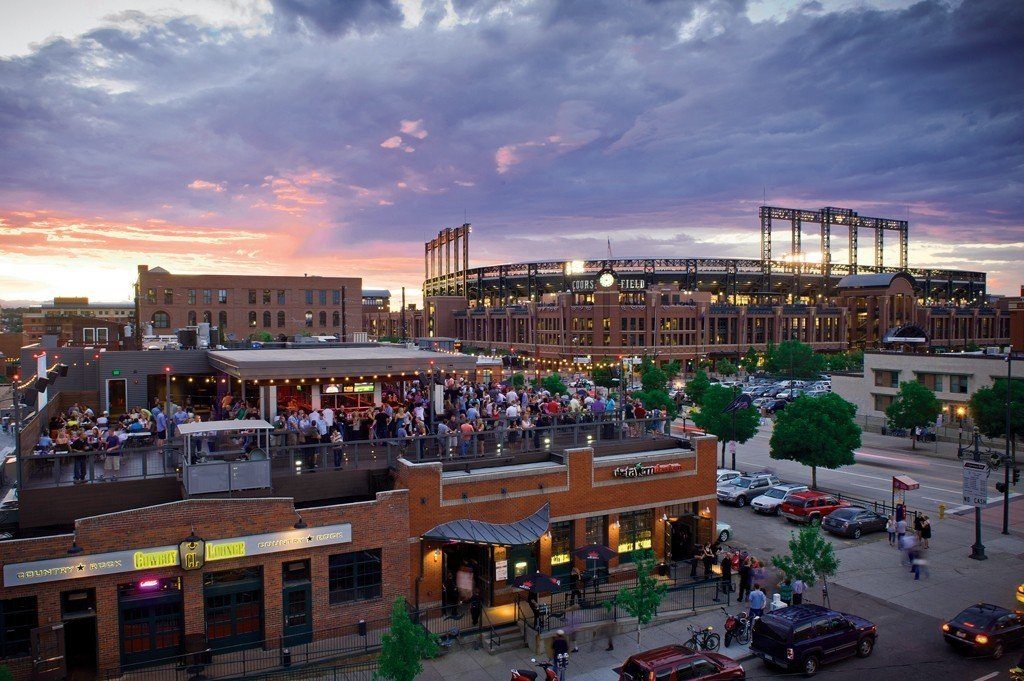 Photo courtesy of the Tavern

Where: All Tavern locations

The Low Down: It’s time for a little March Madness annual fun at the The Tavern. Head over to one of the The Tavern locations now until the 19th to pick up your game piece to play brews ‘n brackets. You can fill out one bracket per game piece code, the more you visit, the more game pieces you can collect. Grand prize winner will get a weekend getaway for two in Las Vegas, runners up will get the chance to win money. Catch the second round and the regionals of the tournament at Tavern Tech Center on March 19 and March 27 to join Alice 105.9 and Bud Light for a night of games, giveaway prizes, and brews. 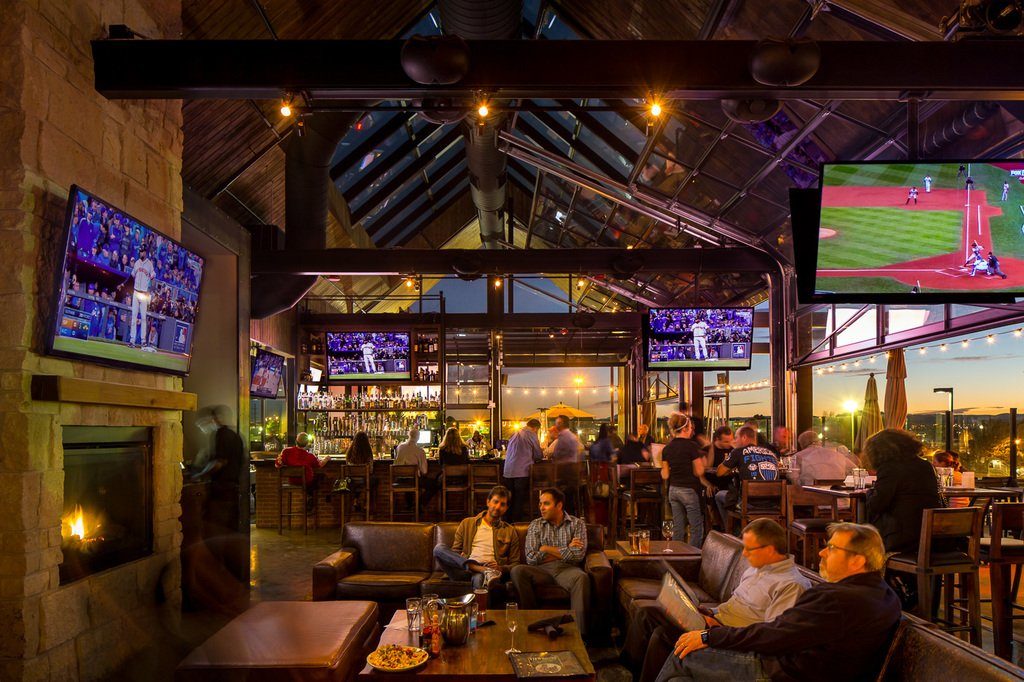 The Low Down: For an alternative option, catch the March Madness games at either ViewHouse location on several large TVs. Enjoy any game with the choice of plenty food and drink specials to choose from. A raffle will be held for the entirety of the tournament and one lucky grand prize winner will get four Nuggets tickets and table and a $250 tab during the NCAA championship game at the end of the month. 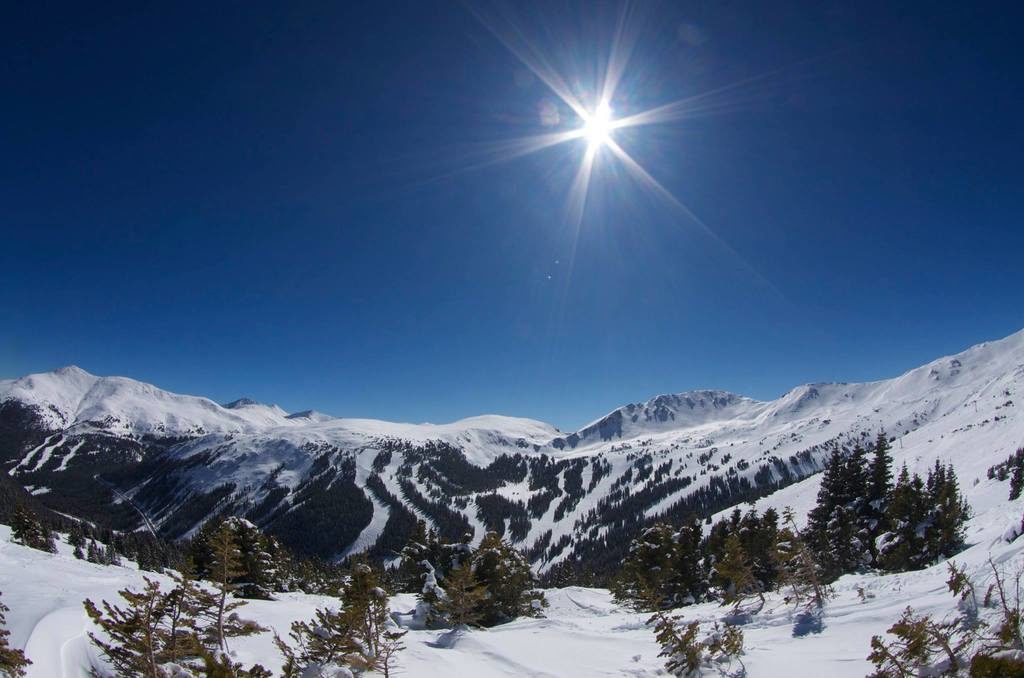 The Low Down: New Belgium returns with its annual mountain side adventures. Get a team of one to five people and head over to Loveland for a scavenger hunt on the slopes. Registration will begin at 9 a.m. at the base of lift #2, and it’ll be all fun and adventures from there. Then afterwards, join everyone else for a post-hunt celebration at 3 p.m. for “beerlicious” surprises and a chance to win Rocky Mountain Underground skis and a New Belgium cruiser bike. 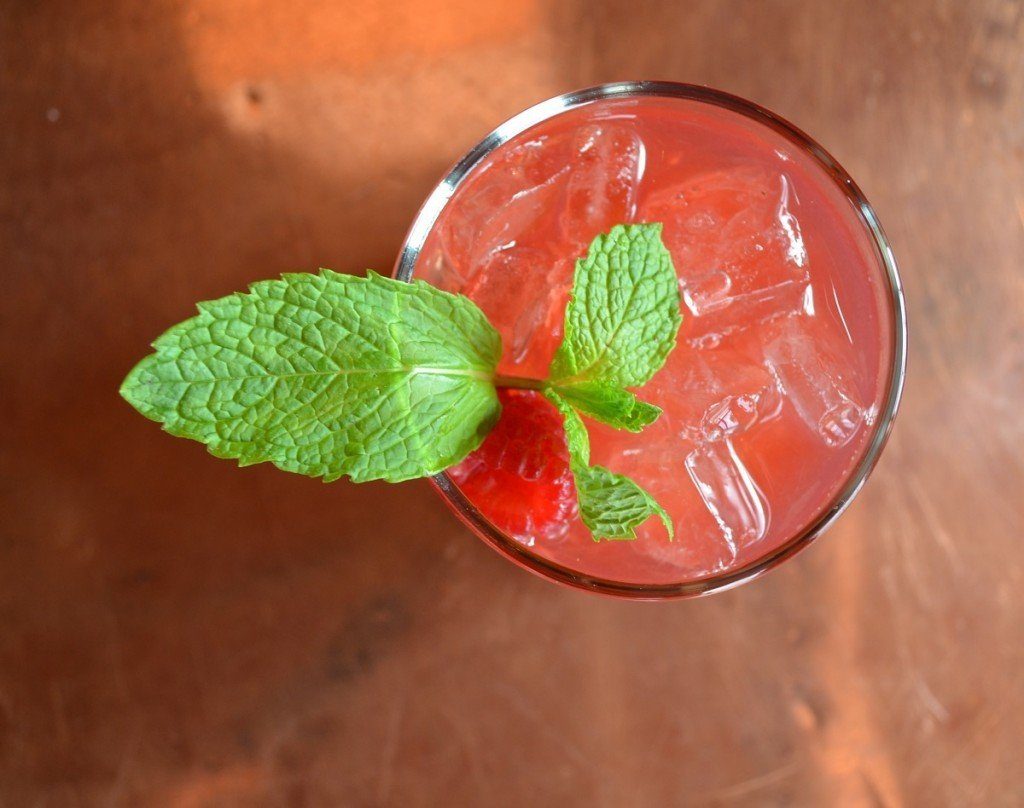 The Low Down: Highland’s hotspot LoHi SteakBar will debut a new happy hour menu with some more great deals. It will begin offering 2-for-1 pricing on all draft beers, wines by the glass, well cocktails, as well as, calamari, mini blue smoke burgers, and more. It will also feature the popular $1 Oysters on the Half Shell during happy hour.

New Kids on the Block

The Low Down: Imbibe is back at it with another happenin’ event. The third annual New Kids on the Block will be a beer-centric party featuring Colorado breweries under two years old. And best part of all, it’ll be all-you-can-drink all night. The theme will be the ’80s, so come dressed in your funkiest attire because there will be a costume contest and all the best ’80s jams will be playing. Tickets are going fast so don’t hesitate to get yours or you could miss out on this exciting night. 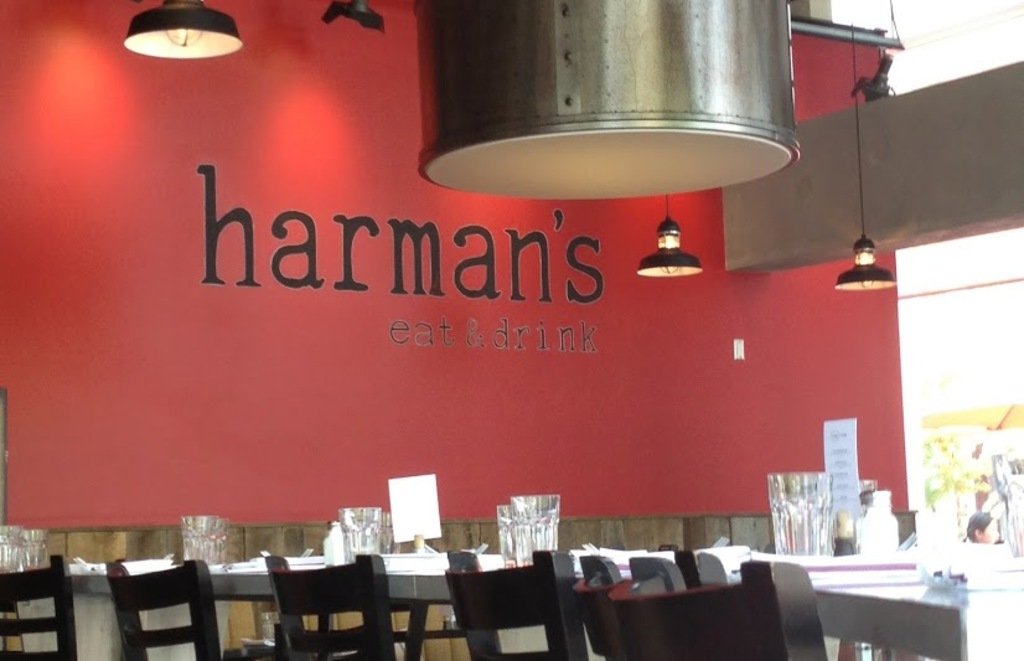 The Low Down: Need a place that will guarantee you a fast lunch during the week? Well Harman’s Eat and Drink has you covered with its new 15 in 15 program. For $15, chef John Little will be serving a snack of the moment, a sandwich of the day, and a tasty beverage, all on your table in 15 minutes or less. The sandwiches will vary from roast turkey, short rib grilled cheese, steak, and chicken quinoa salad. If you need your lunch in a hurry, you may want to consider Harman’s. 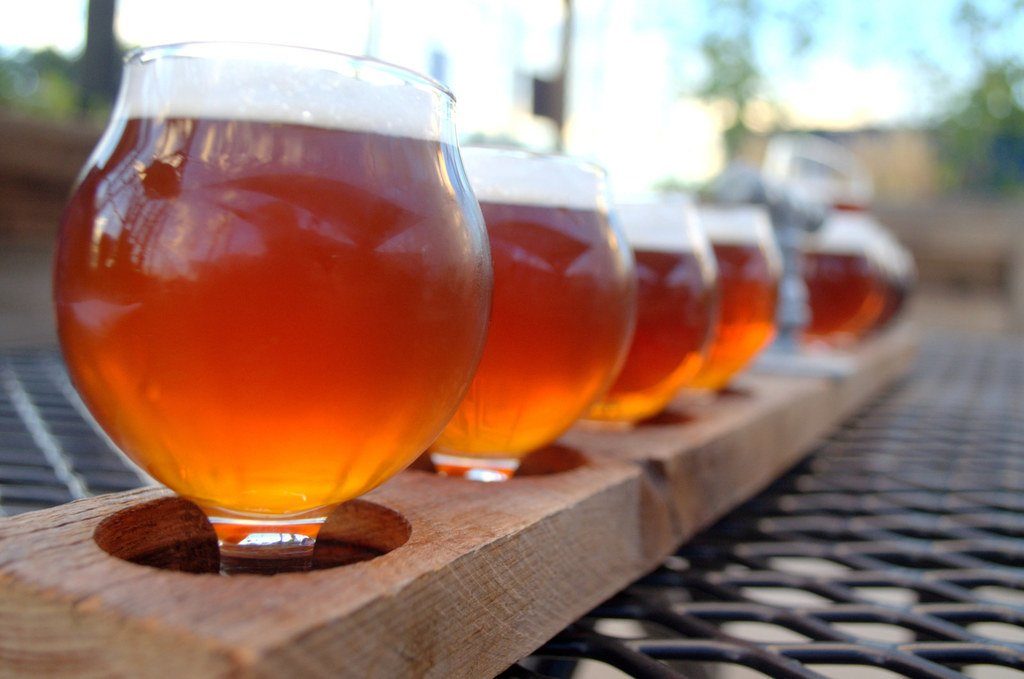 Where: Roosevelt Park in Longmont

The Low Down: Back for its third year, Left Hand Brewery will be presenting Hops + Handrails Beer Fest and Rail Jam next Saturday. It’ll bring the mountains to Longmont with a 40+ high snowboard ramp and rail jam competition alongside 50 craft breweries. It’ll be a day filled with unlimited tasting from some of the best breweries across the U.S. and a spectacular show as boarders compete with the best tricks and flips.