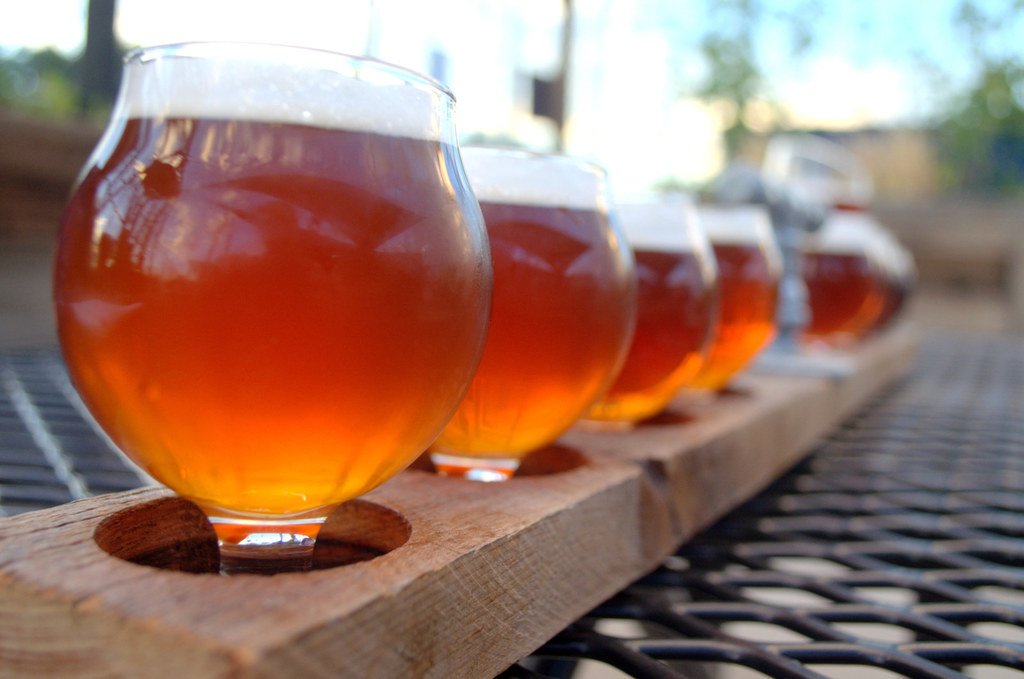 Beer and football are timeless companions. And although the Broncos might not be in the Super Bowl, that doesn’t mean we can’t enjoy the festivities. My beer recommendations are to bring something you enjoy (of course) that has a relatively low abv. so that your head isn’t too swimmy by the fourth quarter.  But for those looking for something more specific, I’ve picked out four brews in my starting line-up of gameday beers that won’t steer you wrong.

One of the issues many IPA fans run into during the game is fatigue.  Not exhaustion from too much raucous cheering, or mouth numbness from sky high IBUs–I’m talking about the fatigue that comes from the high alcohol content of most big-flavor hop bombs.  Unfortunately, many low abv. brews are also light on flavor.  To avoid these pitfalls, pick up some of Ska Brewing’s Rudie Session IPA.  It was made specifically for Sesh Fest this past summer, and brings big flavor from the Galaxy and El Dorado hops while keeping things light and breezy at 4.5% abv.  A case of this should keep a gang of hop heads cheering well into the post-game show. 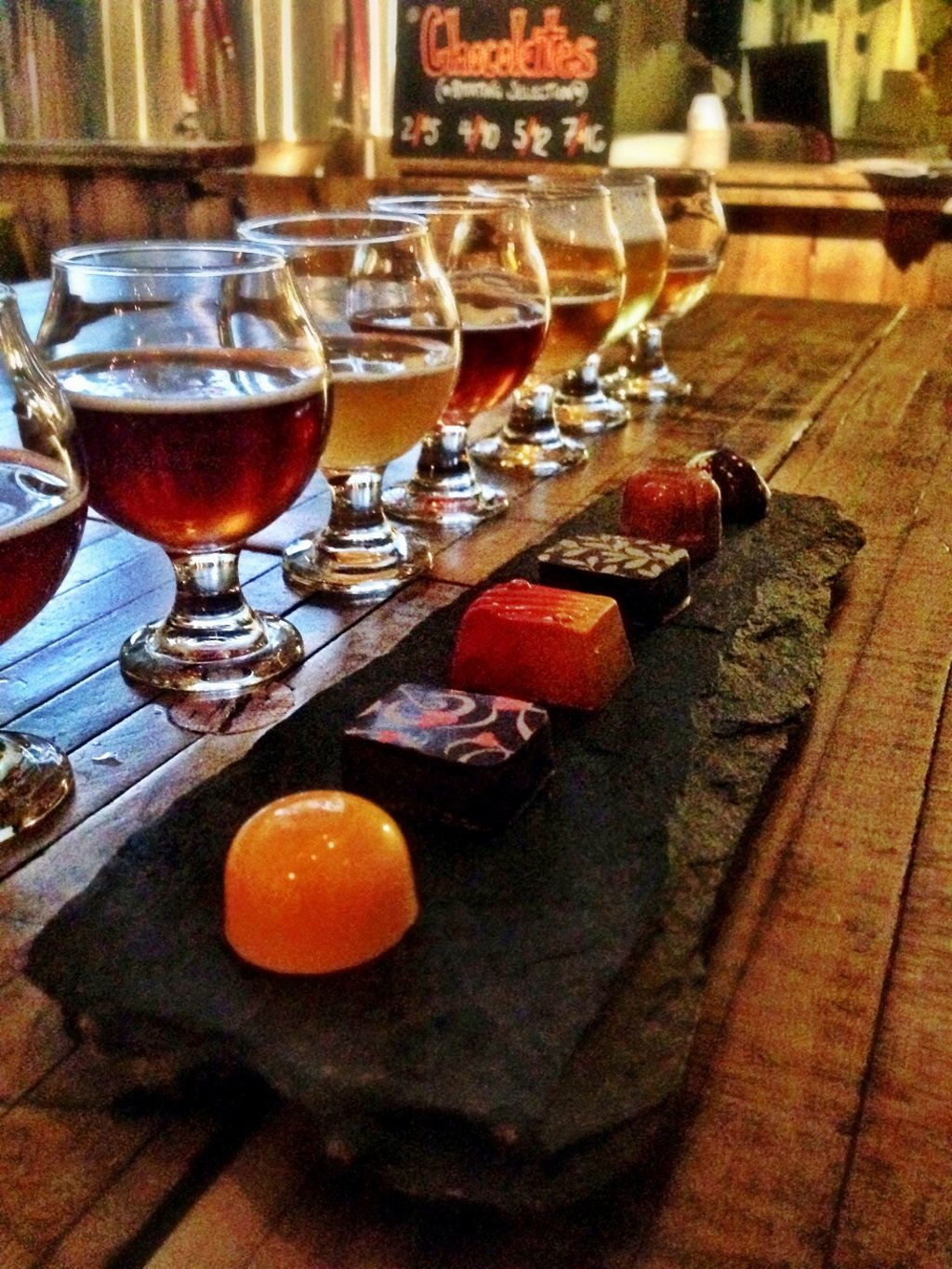 My friends and co-workers are no doubt sick of hearing me talk about it, but I’ll never stop singing the praises of this Belgian sour from Twelve Degree in Louisville.  They make some of the best sours you’ll find this side of the Atlantic, but Walter’s White stands out because it’s at a comfortable 5.7% (low for their beers).  It’s a combination of fruity and sour Belgian flavors paired with a light dryness that is refreshing, expertly balanced, and has just enough spice notes from the coriander, yeast, and citrus to keep you interested past the second half.  It’s hard to find outside of their taproom in  Louisville, but try to pick up growler before the game starts–you won’t regret it.

Many of those new to the craft beer scene tend to shy away from wheat beers, turned off by new, unfamiliar beer flavors like banana and clove.  Put those worries to bed as you sip on this brew while Peyton Manning pumps up his touchdown record. This beer brings a light citrus flavor paired with a malty sweetness that’s refreshing without coating the inside of your mouth with sugar.  Big flavor fans might find this brew a little plain, but there’s a certain elegance in a simple, expertly made beer.  Basically a big glass of bread, its light body and 5% abv. will leave you with enough belly room to enjoy some barbecue or a basket of wings.  A definite go-to for game day.

In my article on Bootstrap back in February, I said, “If you’re looking for a nice night with friends and a few brews, [1956 Golden] is the one to order,” and I stand behind that statement.  At 4.5%, it manages to pack in a surprisingly amount of malt flavor, excellently balanced with light bitters and a clean mouthfeel.  While not as showy as some of their bigger-flavored beers, 1956 is the perfect complement to whatever tailgate fare you bring to the game, be it fried chicken, baby back ribs, or pepperoni pizza.  It cleanses your palate of huge flavors and leaves you hungry for more.  Another brew that’s hard to find at liquor stores, grab a growler from owners Steve and Leslie Kaczeus before the coin flip and your evening will be all the sweeter.

No flavor accompanies a football game better than the taste of victory, but that doesn’t mean you can’t improve your odds by bringing a delicious beer you and your friends can enjoy.  Tweet me your own go-to gameday beers (#gamedaybeers) and help your fellow craft fans decide what they should bring to their tailgate.