It has been a long and busy week but a great one for us fashionistas. Multiple fashion shows have been presented, Kate Moss turned 41, and Saks Fifth Avenue has a new lawsuit on its hands.

The Men’s Fall 2015 shows have been as diverse as they get. Burberry delivered every color of the rainbow while Prada kept it monochromatic. Kate Moss turned 41 and opted for a quiet celebration while the city of Los Angeles is making headlines in the name of fashion.

And we can’t forget the fashion news of the century: John Galliano has made his triumphant return to fashion with a seller show at Maison Margiela with fresh silhouettes and bold colors. This is a Week in Fashion as reported by 303 Magazine. 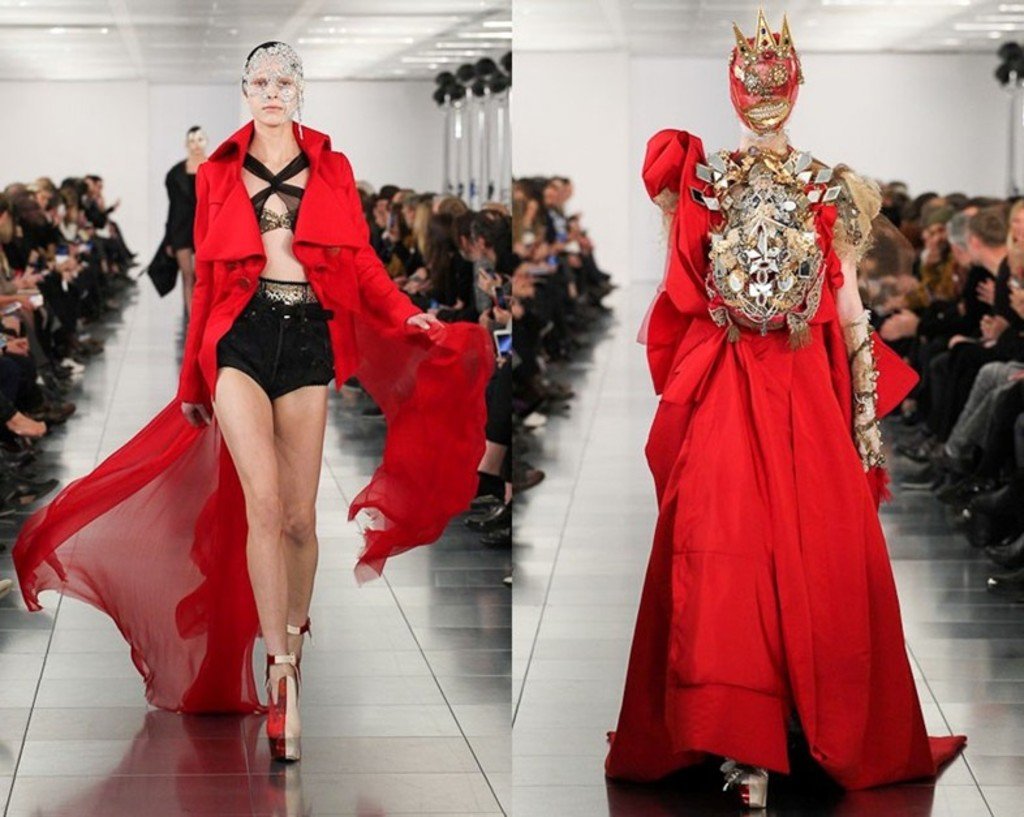 Maison Martin Margiela, or now known as Maison Margiela, has been the talk of the fashion world this past week. John Galliano, known for his infamous position at Dior, made a huge fashion comeback with this week’s Couture Runway show.

The Maison Margiela house has been known for avant garde designs that rock the fashion world. Galliano is a lover of drama so we expected this pairing to be a match made in heaven. The show started off with a fairly simple look, almost native in some senses. But as time went on we started to see more and more of the Galliano spirit come alive. Large tulle trains littered the runway while ornate, origami-like textures were fastened onto dresses. There was leather, silk, wool and other materials – Galliano made sure to get it all on the runway. 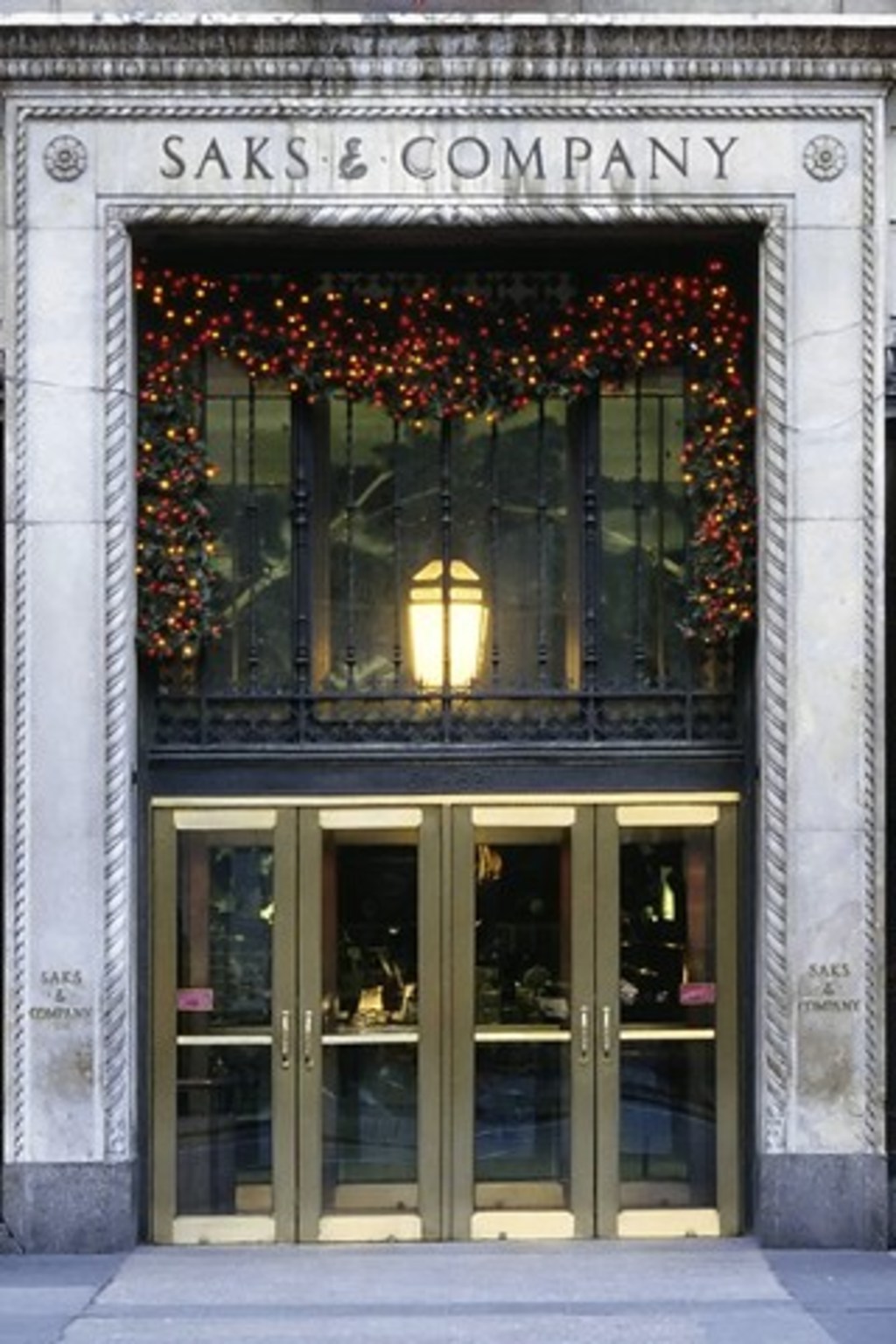 Fashion isn’t always glitter and bows. Saks Fifth Avenue, a department store synonymous with the identity of New York, is under fire this week for transgender discrimination.

Former employee, Leyth Jamal, was reportedly harassed then fired for her transgender status at a Texas store. Jamal claims that her managers constantly referred to her as a man, told her to use the men’s restroom, and to change her appearance to look more masculine. However, Saks did not respond to this case in the most elegant manner. “It is well settled that transsexuals are not protected by Title VII,” a Saks attorney responded. The case is still ongoing and has yet to be resolved.

Dior in Los Angeles? We don’t believe it. either. The French powerhouse has announced that it will be holding the runway show for its cruise-wear collection in L.A. Dior is known for Parisian charm, so we can’t wait to see if there will be any L.A. influences in this up-and-coming collection.

But this isn’t the only fashion news taking place in L.A. we’ve received this week. Tom Ford has also announced that he will be staging his Fall 2015 show there, rather than his usual home in London. Let’s see if this trend from the City of Angels is here to stay, or if it’s just a fad. 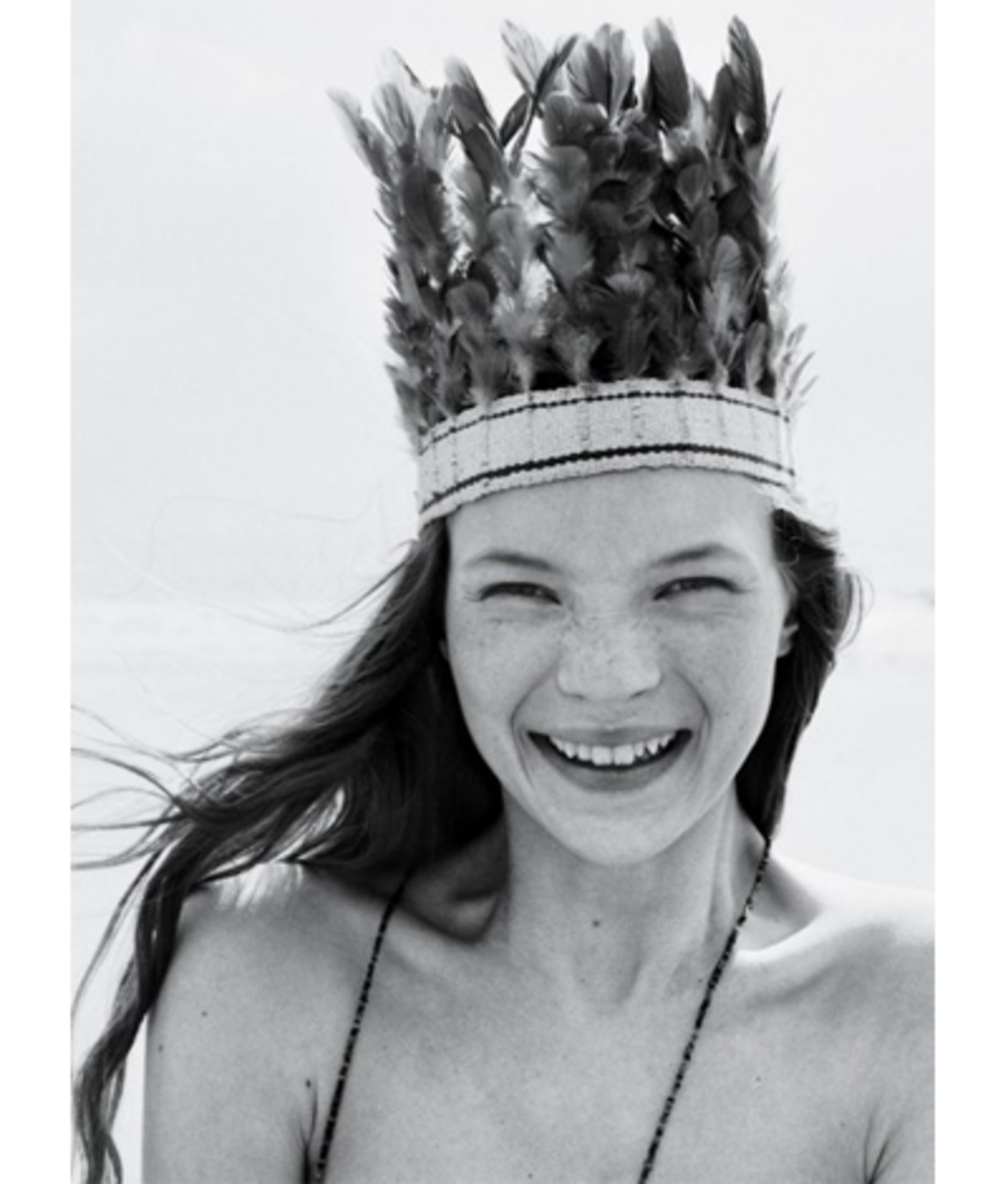 It’s hard to believe it but Kate Moss is now 41. The supermodel celebrated her birthday this past Friday with a simple affair. Moss and Husband Jamie Hince went out to dinner at Cecconi’s in London before returning home to their daughter.

In the past, Kate Moss has been known for her elaborate celebrations that we can only expect from a supermodel. One time she partied the night away at London’s Claridge hotel before blowing out the candles at midnight. She’s close friends with Donatella Versace and Naomi Campbell, both faces we often see at Kate Moss’ parties. We hope that Moss had a great birthday and many more to come.

Men’s Fashion Week is underway and going strong. If you missed our review of the top three shows, just click here. But beside those three shows, there has been some tremendous displays of art and fashion on the runway this past week.

Moncler Gamme Bleu showed us that uniformity does not have to be boring. It payed homage to the Moncler name by showcasing outerwear pieces accessible to everyone. Prada took black and gray in a new direction while Missoni embraced classic fall colors such as camel and burgundy. Burberry, on the other hand, delivered a show full of color with a finale we won’t soon forget. There are still a couple of shows coming up and we can’t wait to see the hot trends for fall.