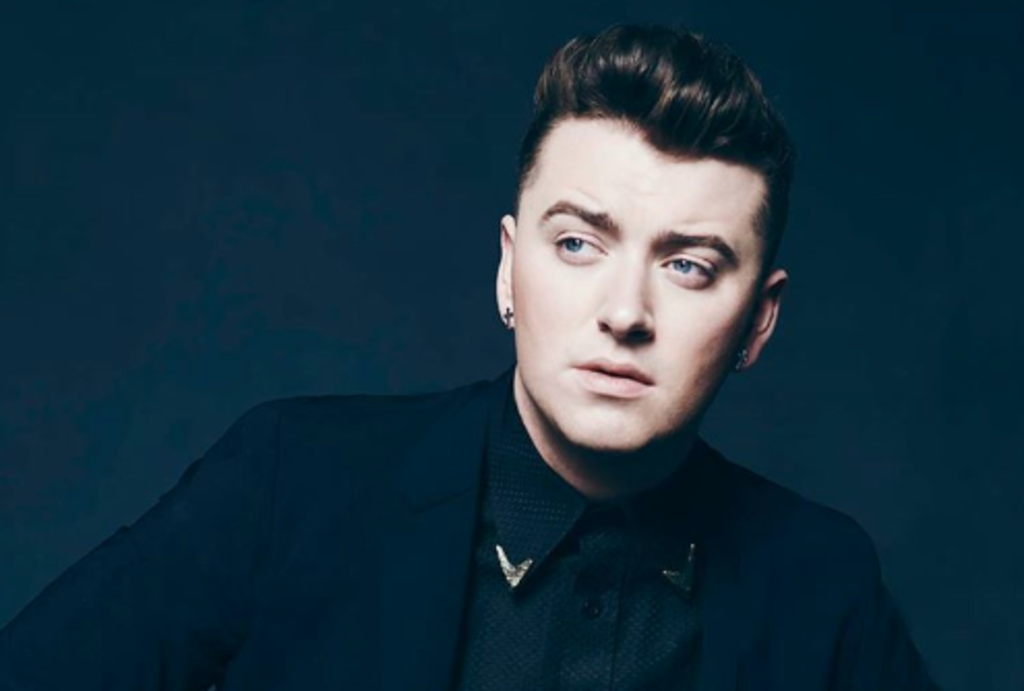 The Get Down: Sam Smith, Eric Church, Damian Marley and More

This week’s Get Down has quite the popular line-up. From legacies to Billboard veterans, 303 Magazine is excited for this week’s performances. We’ve got new artists just bursting onto the music scene as well as already established performers, ready to bring their newest material to Denver. Keep reading to discover just how great Denver will sound (literally) this week. 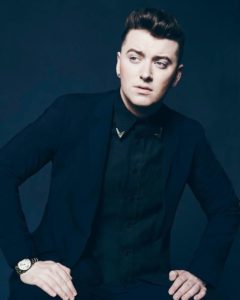 London has yet again blessed America with a talent who delivers verse with such vulnerability and rawness that it’s difficult not to be enveloped by his songs. Sam Smith first stepped onto the music scene at age 21 with his first real hit, “Latch.” It was his vocal presence on the  song, “La La La” that put Smith in front of the public eye and began to propel him to stardom. In 2014, Smith released his most recent album, In The Lonely Hour, securing himself the number-two spot on Billboard’s Hot 100 with “Stay With Me.” It’s really no surprise that this singer’s favorite artists include the soulful Aretha Franklin and Stevie Wonder, as his sound and lyrics echo the emotionally-charged presence of these two performers. This vocalists mournful timbre resonates with the audience to create an infectious ambiance. Check out “Stay With Me” below. 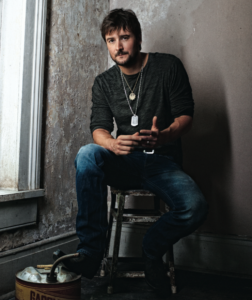 For all you Country fans, prepare for elation, as this week brings to Denver one of the most popular artists in the genre. Is it really such a coincidence that his last name is church? For with his popularity and massive following, we’re thinking this artist wouldn’t have too much trouble starting his own religion. His most recent 2014 album, The Outsiders, landed the number-one spot on the Billboard 200, proving his fandom’s loyalty. Church’s love for music began as a child in North Carolina when he developed a love for singing and taught himself how to play the guitar. After graduation, the singer moved to Nashville to pursue his dream. After a while, he signed with Capitol Records Nashville and released his first single, “How ‘Bout You” in 2006. The single found a spot on the country Top 20, setting a precedent for the rest of Church’s career, of which he has certainly followed. 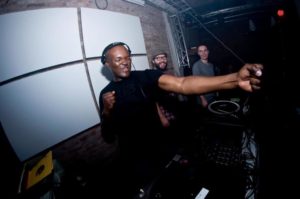 This Tuesday, see Baltimore, Maryland dubstep legend Joe Nice at Cervante’s Other Side for Electronic Tuesdays. Nice is a legend in his own right, and helped to make the DC club scene what it is today. He will be joined by local drum n’ bass and dubstep DJ Caustik, a Missouri native hailing from Colorado Springs, and Berrik. The night always opens up with a local showcase of DJs, and there is always live art, fun stuff to buy, and good deals on drinks. Ticket prices vary based on gender and age, and can be found on the Cervantes website. 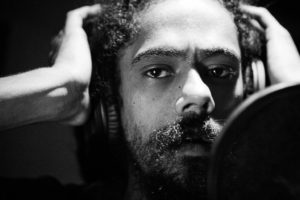 Judging by the last name, we know this performance is going to be good. As his father passed away when he was only two, this artist proves that nature triumphs over nurture. When he was only 13, he started a band including both Cat Coore from Third World’s son and Freddie McGregor’s daughter. Marley soon began his solo work with the label, Tuff Gong, the same as his father. Marley’s 2005 single, “Welcome to Jamrock,” was an immediate hit and proved that the artist was not only a legacy, but a true talent in his own right. Marley has released of string of music since then, becoming a prominent name of Reggae. 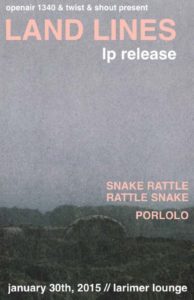 This Friday, the long-awaited LP from local group Land Lines finally drops, and they are celebrating with a live show at Larimer Lounge. The group is fronted by a female vocalist and cello player, and they take experimentation to the next level with their layered sound. The show will also be opened by awesome psych greats Snake Rattle Rattle Snake, who play dreamy and dark music and also have a full album released, and Porlolo. Tickets are ten in advance, and twelve the day of, and the show starts at nine. 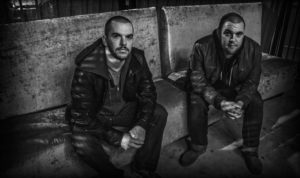 Brothers Matt and Mark Hill joined forces in 2008 to create a new electronic sound, performing at various venues and festivals nationwide. The duo combines funk, rock, hip-hop and more with an electric beat to create their signature sound. These guys transform every performance space into a party environment. To make these guys that much cooler, all of their music can be downloaded for free on their website, floozies duo.com 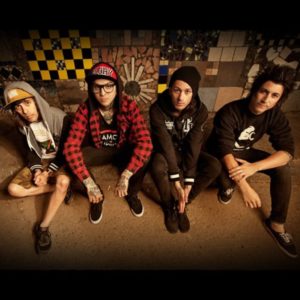 Release the angsty teenager inside and go see Pierce the Veil this week. the group began when brothers Victor Fuentes and Mike Fuentes began playing together in high school, forming their own band entitled, Before Today. Joe Tancil and Mitchell Ballatore soon joined, transforming the two-man band into a quartet. After signing with Equal Vision Records and releasing their first EP, A Celebration of an Ending, ironically enough, the band ended. The Fuentes brothers continued to pursue music by switching the band’s name to Pierce the Veil in 2006 and adding new members Jaime Preciado and Tony Perry. The band’s first 2007 album, A Flair for the Dramatic, was followed by their later 2010 album, Selfish Machines. The group then left Equal Vision Records and joined Fearless Records, releasing their third album, Collide with the Sky. Check out Pierce the Veil below.