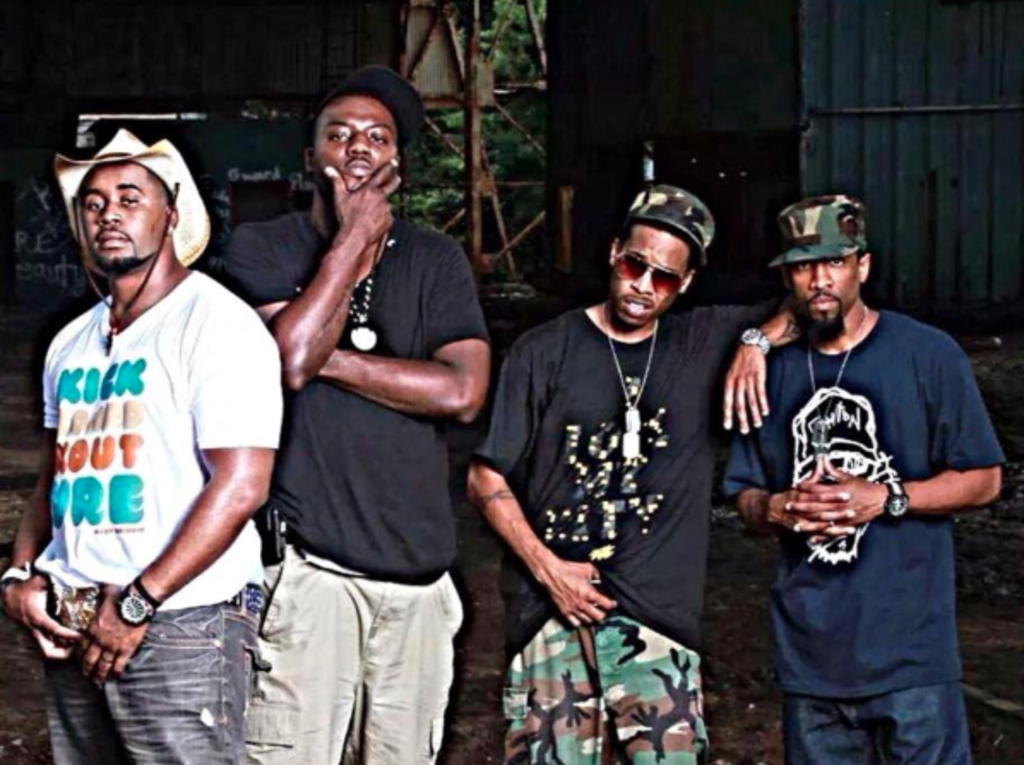 The Get Down: Rappers Reign

For the R&B/Hip-Hop lovers out there, this week is dedicated to you. 303 Magazine has composed a list of must-see artists for this week’s Get Down that will help get you moving in order to sweat out those excess NYE cocktails and start off the year right. This week covers all sub-genres of rap, from the suave rapper to the country rapper to the college rapper. For those who aren’t too fond of rap, no fear–we’ve got a show for you too. Here’s our list of shows to see in Denver this week: 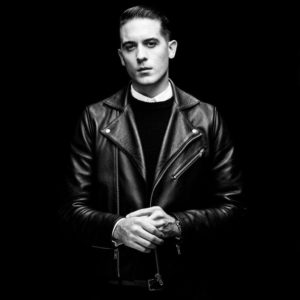 Featured as one of MTV’s Artists To Watch this summer, G-Eazy is making an unexpected splash in the music world. Hailing from Oakland, CA, G-Eazy began juggling his music career while still attending college. His risqué lyrics mix with his rapid lyrical style to create a vibe many artists of his genre strive for. His dedication and passion pervade every aspect of his art and can be heard in his music. His 2014 album, These Things Happen, was a tremendous hit and this guy is only getting started. Check out his popular song, “I Mean It” below. 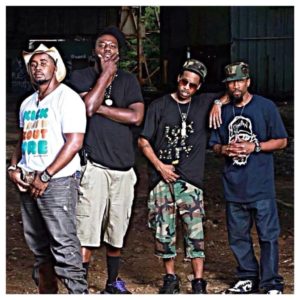 This group delivers a southern twist to a hip-hop menu. The band is comprised of four Kentucky natives as well as a member from Oakland and another from Georgia. Their first album, Country Fried Cess, was released in 1998 and attracted larger labels, leading to their partnership with Atlantic Records and another album in 2002. In 2008, the song “Good Day” was released, becoming immensely popular and gaining a spot on popular television shows. Listen to the song below. The group’s most recent 2014 song, “Call The Cops” embraces the group’s ever-changing sound with an emphasis on rap with a heavier bass-line. 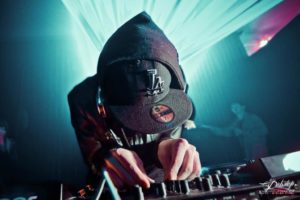 For all the ambiance that rap brings, minus the vocals, check out the years’ first installment of Electronic Tuesdays at Cervantes’ other side, presented by Sub.mission. This week, check out dubstep favorite Megalodon from San Fransico as the headliner, and well-loved local openers Swayd and Mamuth. Each night also features a local DJ competition before the billed acts where you can watch and vote as up-and-commers earn their chops. Admission is $12, $5 for early birds. 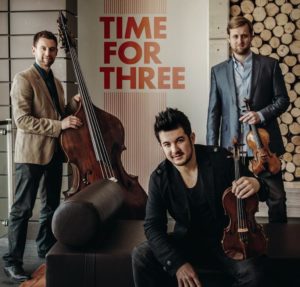 If rap isn’t the Joanie to your Chachi, here’s a great alternative for the week. This classical trio is formed by two violinists–Nick Kendall and Zach De Pue, as well as double bassist, Ranaan Meyer. The versatility of Tf3 can be heard through their ability to play the classics while also covering popular artists such as Imogen Heap and Jeff Buckley. The group appeals to both the classical-music lover as well as the traditional pop enthusiast. The trio’s popularity within the classical genre has grown, as they have achieved the number-four spot on Billboard’s Classical Albums chart. their most recent release in 2014 entitled, Yule Time, covers songs such as “Do You Want To Build A Snowman” from the movie, “Frozen.” Listen to their sound below. 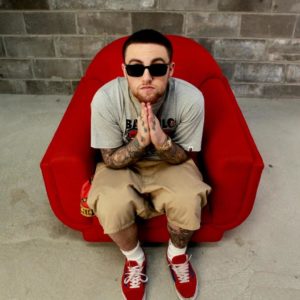 Here’s a rapper who delivers to the masses. His music keeps a fast, dance pace, catering to a college crowd. This artist’s young style contributes to his popularity as well as his brand. Initially referenced as “Easy Mac,” Mac Miller portrayed himself as an artist who millenials could relate to as well as view as not just a popular artist, but a peer. His debut album, Blue Slide Park, claimed the number-one spot on the Billboard 200 and set a precedent for his music of which he has followed, releasing hit after hit. Check out his music below.