Award season is still underway and at last night’s Screen Actors Guild (SAG) Awards, the ladies came out swinging with some amazing ensembles. We saw short, long, cut-outs, beading, a lot of red gowns, and a ton of black. The list of best-dressed was hard to nail down to six. But the worst-dressed was easy.

From simple and classy to bland and plain bad, here are the six best and six worst looks from the 2015 SAG Awards. 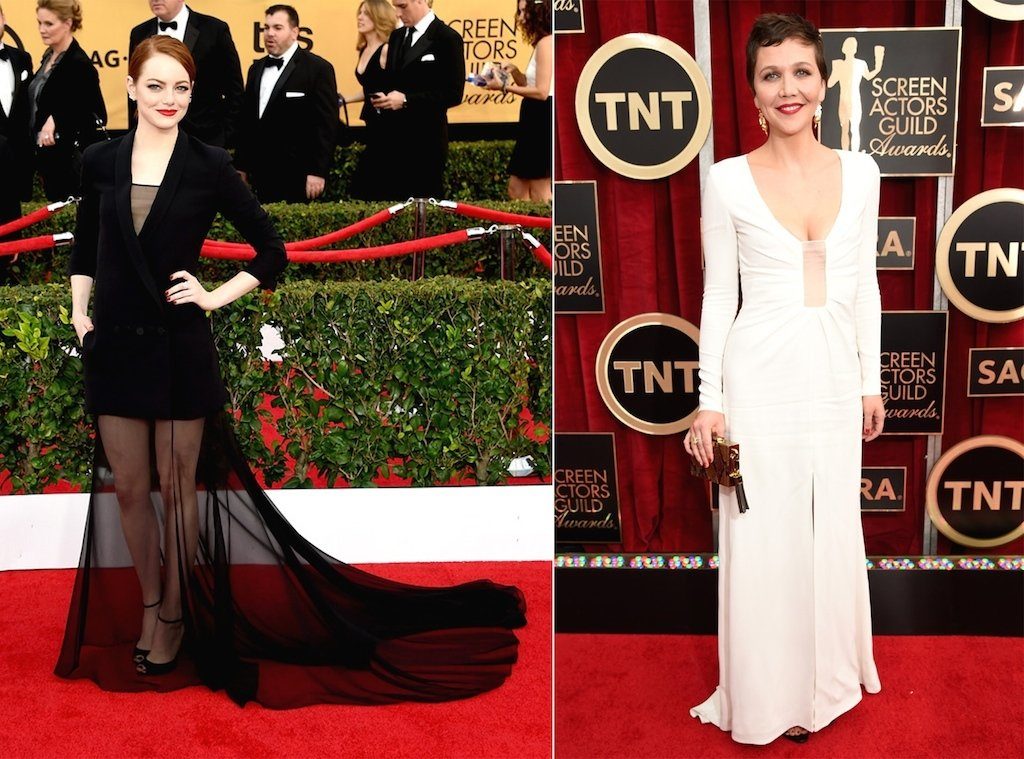 Emma Stone: Emma Stone is one hell of an actress, she stands out for her humor, and she loves photobombing with boyfriend Andrew Garfield. When I saw her on the red carpet last night, I gasped because of this gown. It’s a lot like her – both pretty and weird – and it stood out against every asymmetrical gown next to her. This is my pick for best-dressed, hands down.

Maggie Gyllenhaal: She’s a free spirit, has given birth to two kids with Peter Sarsgaard, and was a stand out in last year’s “The Honourable Woman.” She looked stellar in this white gown last night, looking classy and like a winner – even though she didn’t win the Outstanding Performance by a Female Actor award. 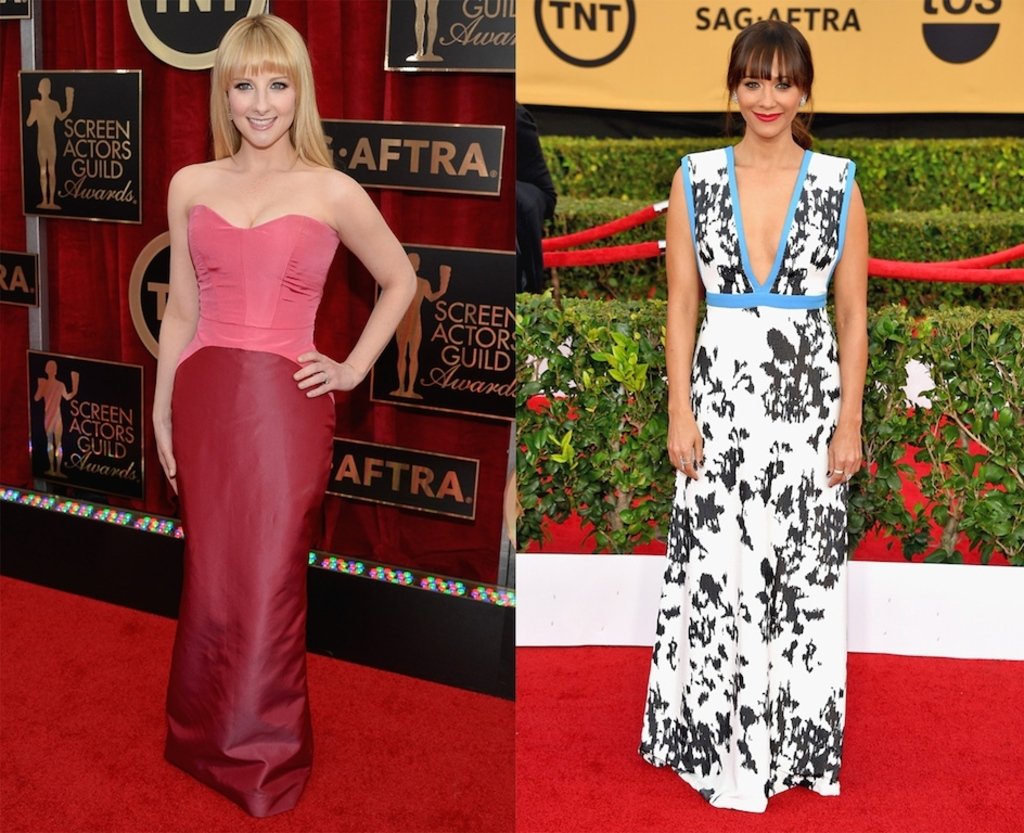 Melissa Rauch: Is it just me or does she look like she was trying to be a Disney princess? Some might say Melissa Rauch looked cute in this dress, but I personally think it’s outdated – to whenever Disney princesses lived – and didn’t look good against the red carpet.

Rashida Jones: I love Rashida Jones. Not only is she hilarious in “Parks and Recreation,” she’s also a comic book writer and is plain cool. I feel like I wore a dress similar to Rashida’s here – but when I was five years old. It did’t have a deep-v in the front, but it went well with my ruffled socks. Maybe it would be better without that blue? 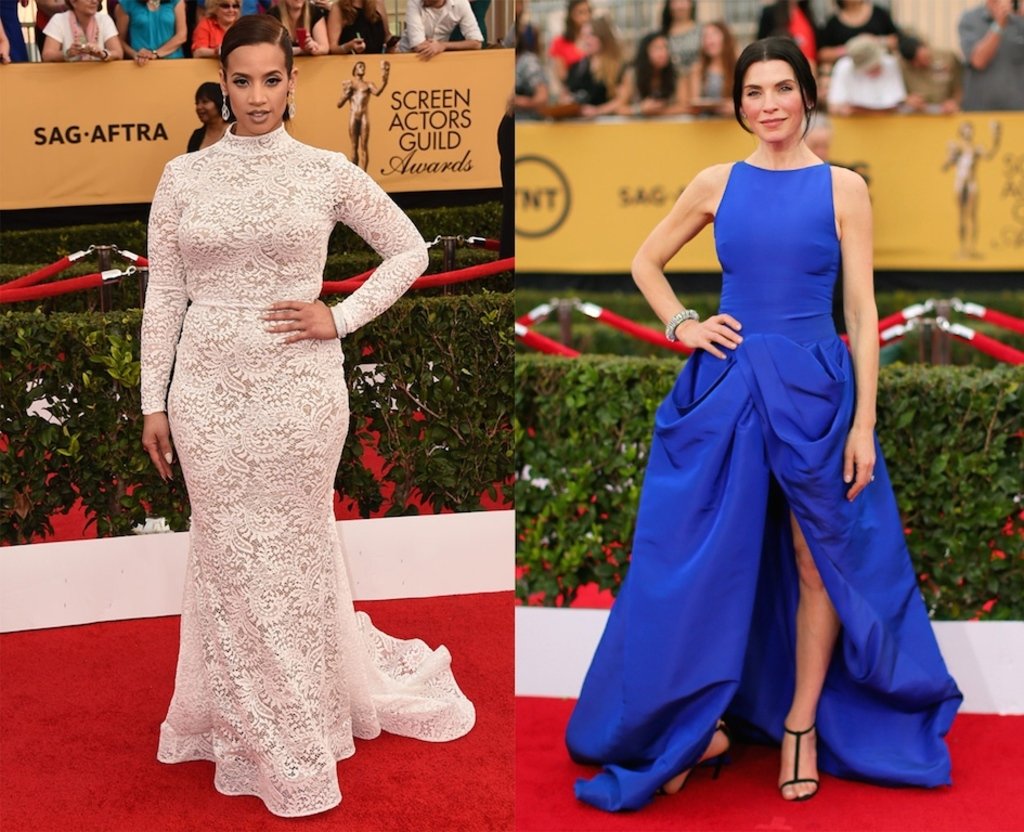 Dascha Polanco: She might have look a little like Kim Kardashian in this gown, but “Orange is the New Black” actress Dascha Polanco perfectly accentuated her curvy figure on the red carpet. She looked fierce, had subtly sleek hair, and simply looked beautiful.

Julianna Margulies: I get excited every time I see bright blue like this during award season. it shines on that red carpet and especially looks stunning with brown hair. Julianna Margulies is probably my second best-dressed pick. Showing a little leg, minimal jewelry, and that color did her a whole lot of good. 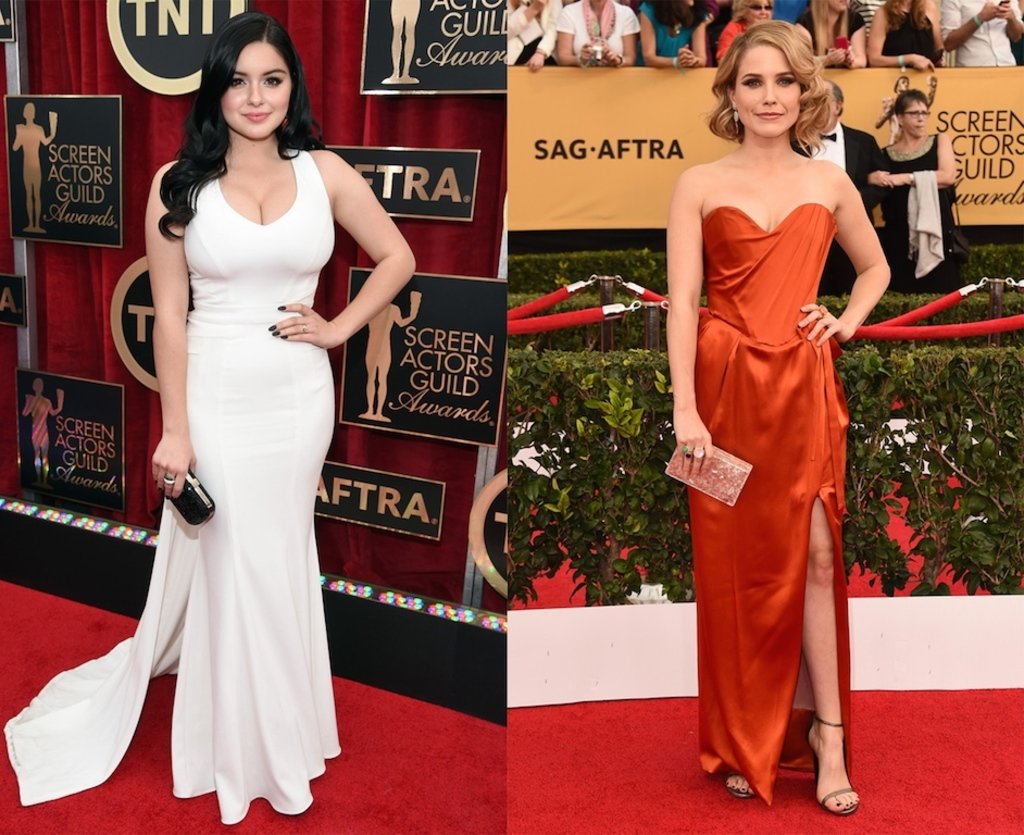 Ariel Winter: For those who’ve watched “Modern Family” for years, Ariel Winter basically grew up in front of America’s eyes. From glasses to a fuller, sexy figure, Ariel Winter is now a woman. Her curves are beautiful, but this dress looked cheap and like something she’d wear to a high school dance. I’d love to see her in something that’d show off her curves, without making her breasts pop out and cheapen her look.

Sophia Bush: I’m not a fashion designer but the draping looked terrible on Sophia’s gown. Red is super popular for award season but this one missed it. She looked beautiful, of course, but this gown looked old, unfinished and not very well made. 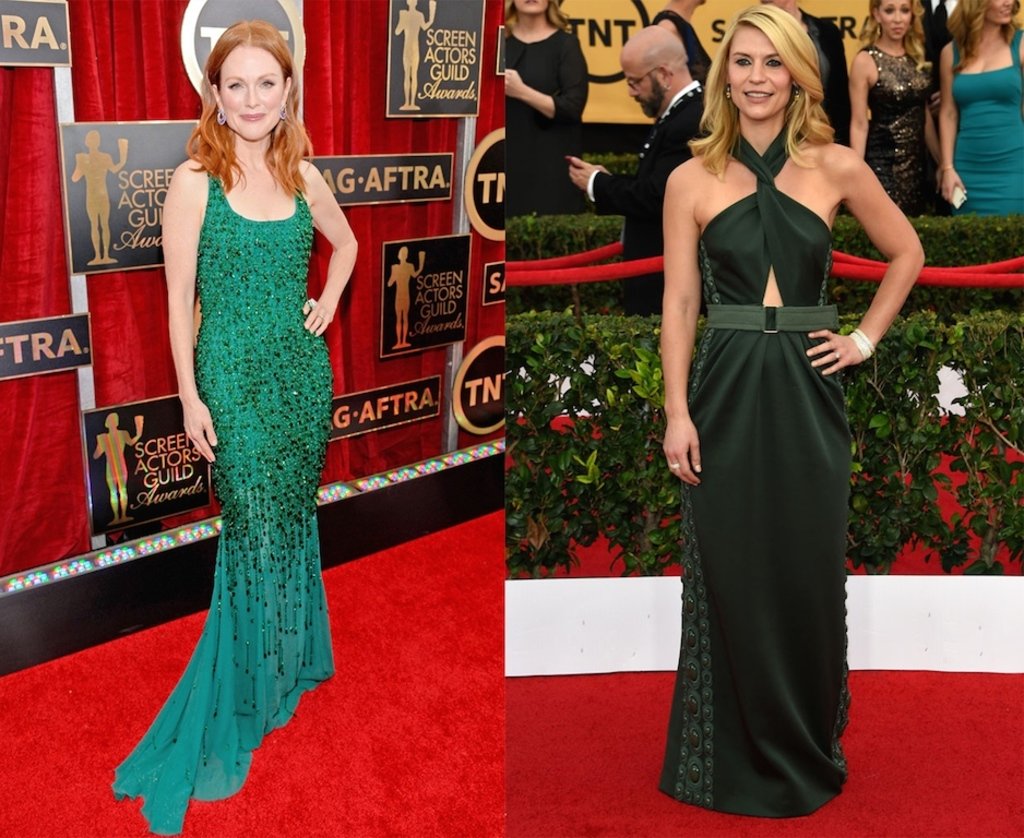 Claire Danes: Belted, a little side beading, and a key hole all add up to making Claire Danes look fabulous at this year’s SAG Awards. Her hair was simple, she wasn’t wearing too much jewelry, and this color was perfect for her skin tone. 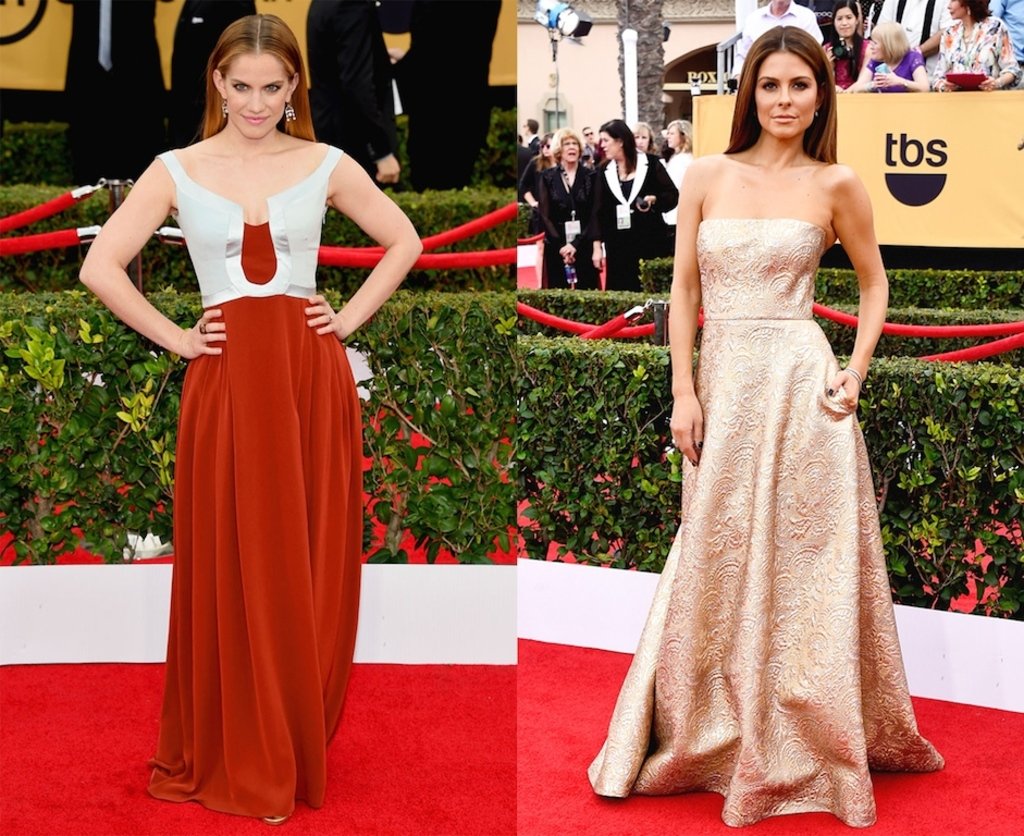 Anna Chlumsky: “My Girl” is probably one of the best films I’ve ever seen – partly because I watched it 10 times when I was old enough to see it in the ‘90s. Good for Chlumsky that she’s making a comeback in “Veep” but this gown? Is that a vest? It’s unique and I get that, but she just looked like she was missing something. Maybe if she wore a chunky necklace it would take away from that terrible neckline but it didn’t pass for me.