12 Girls You Date In Denver

To celebrate all the single ladies this Valentine’s Day, we’ve mapped out a list of the satirical archetypes/stereotypes of girls you date in Denver. Much like our 12 Guys You Date in Denver list, these are not meant to be taken seriously by anyone.

Without further ado, here are 12 Girls You Date In Denver! 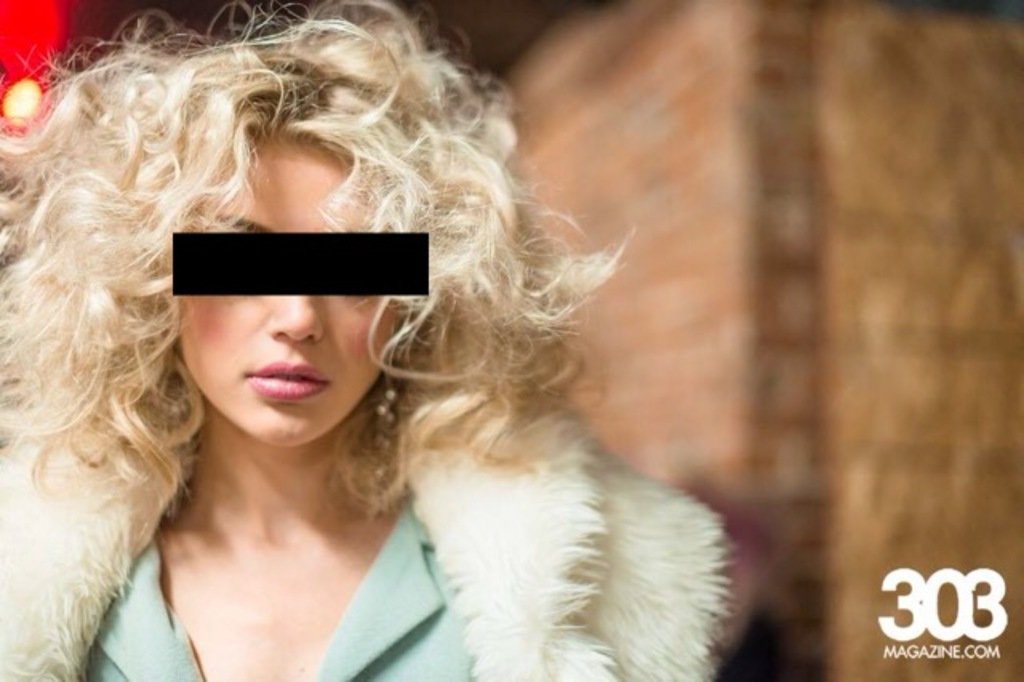 A princess of the sleazy dating app, Tinderella is more of a catch than she knows. She will meet you for drinks in a heartbeat but will also dip out just as quickly. Tinderella joined Tinder to see what all the fuss was about and now it’s her life. She likes to think that Tinder is not just for booty calls but…it is. Easy come, easy go. 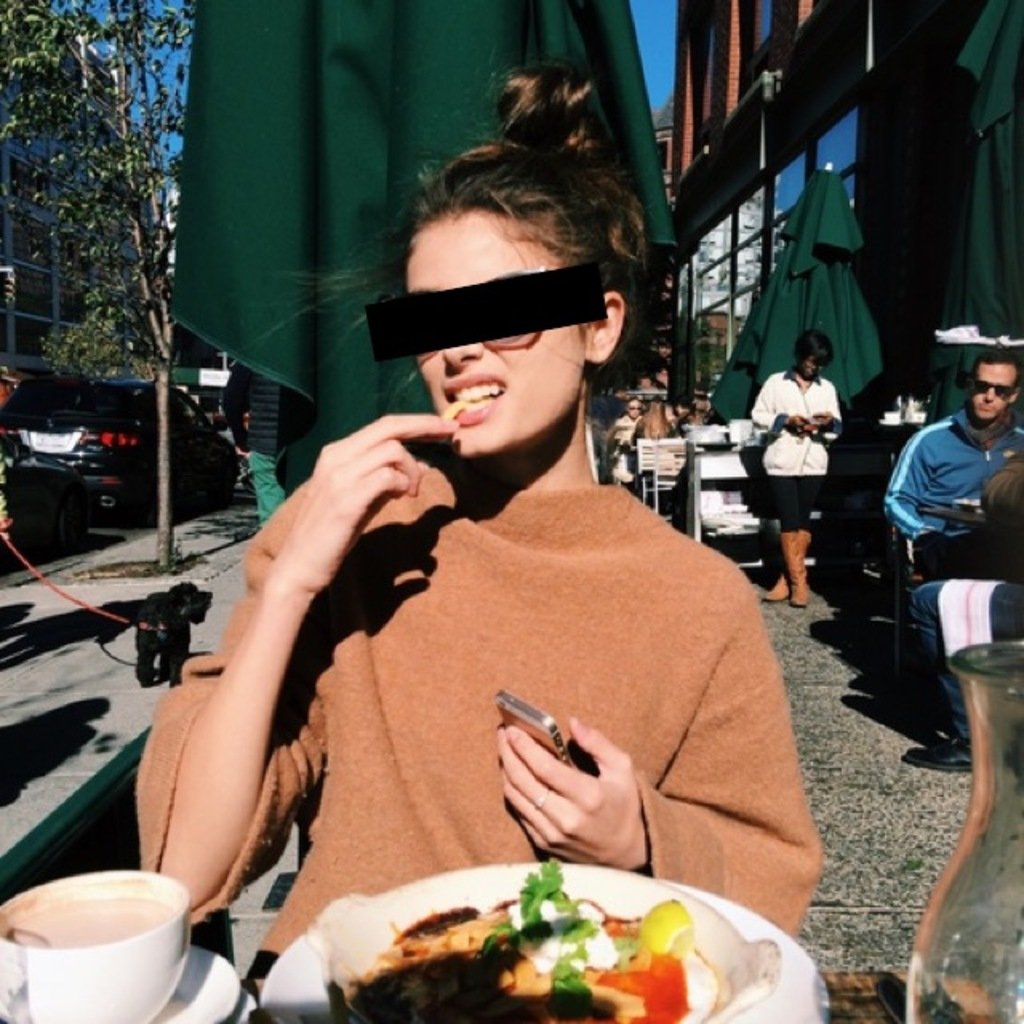 Also known as the Brunch Queen, the Bun Head has the same schedule every Sunday and the same hairstyle. She somehow balances the difficulty of having a sales job and getting absolutely hammered on the weekends with coworkers. Dating a Bun Head could be the best decision you’ve ever made if you are a day drinker. The bun is as real as her love for mimosas. 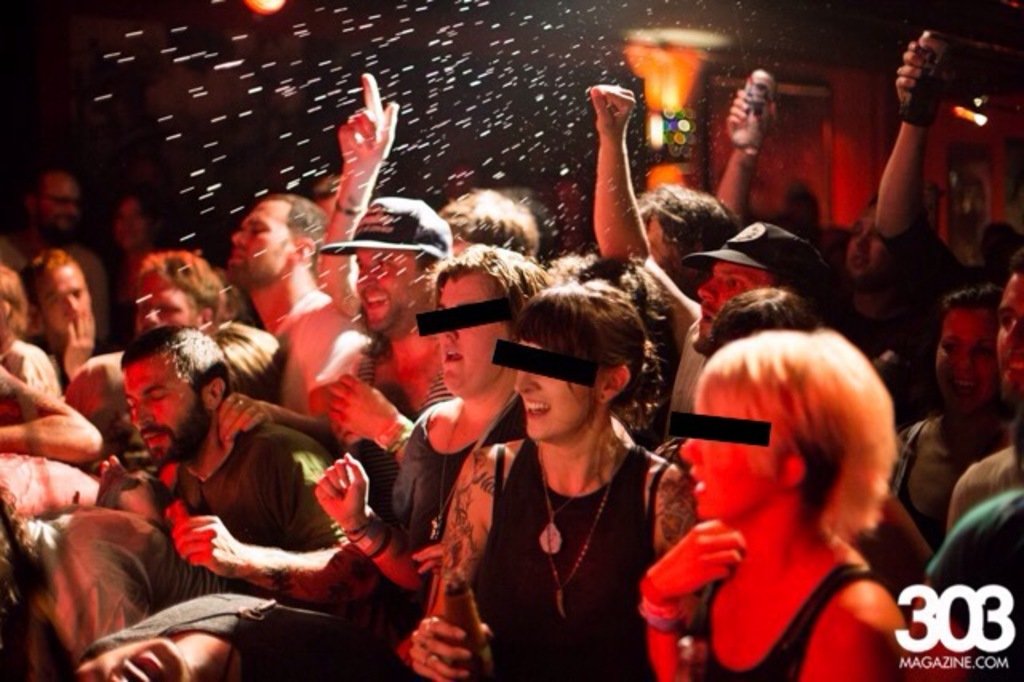 The Metal Chick is the suicide girl in training. She is one of the coolest girls you can date in Denver. I mean, she looks like the coolest, which I am pretty sure is the goal. She almost always works at an unconventional place like a tattoo shop, a bar or a dispensary. She listens to Mastadon. Guys constantly approach her in public and say, “Cool tattoo. What does it mean?” or “Where did you get it?” She is much more than her dope tats. To win over a Metal Chick, don’t ask that. 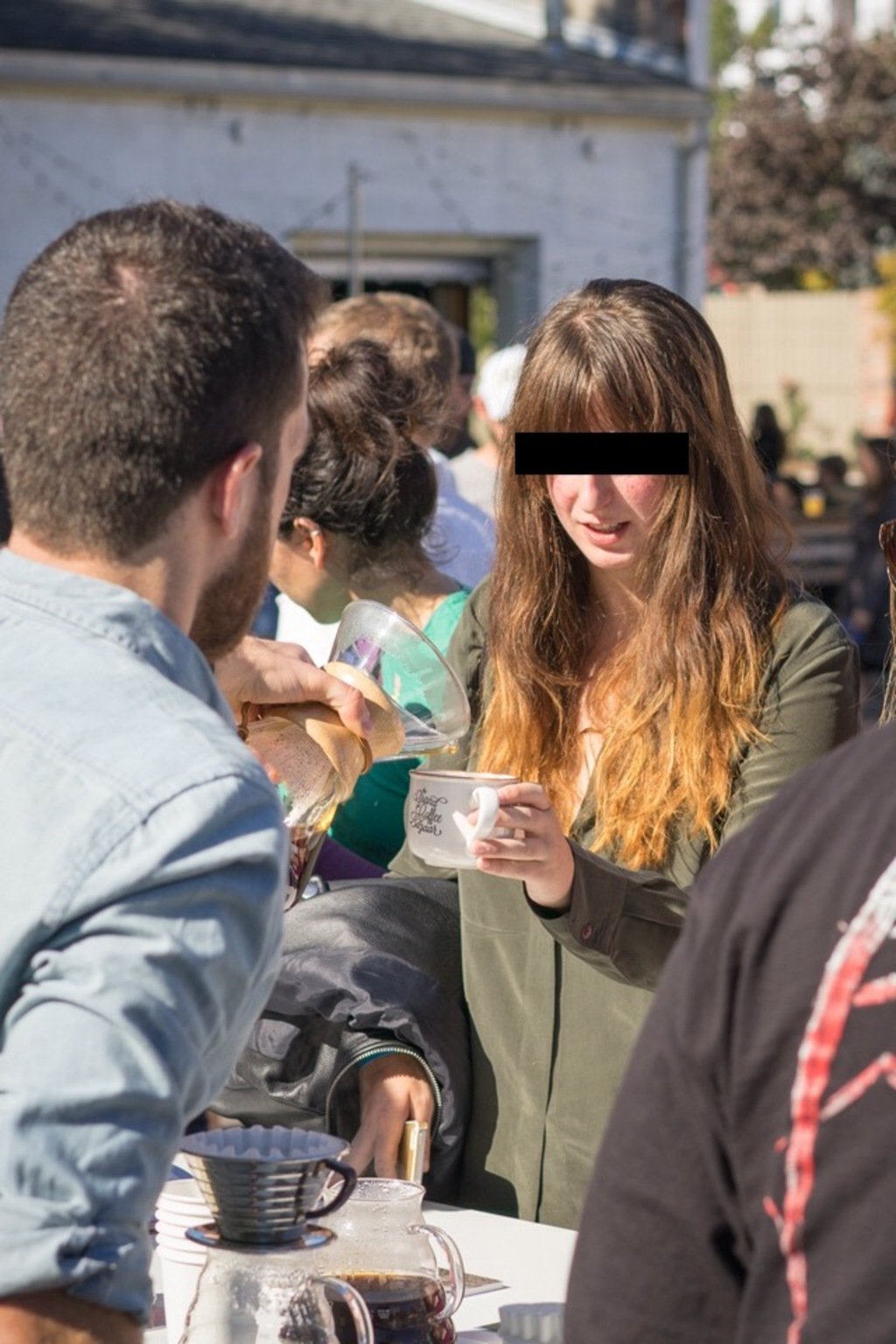 The Hipster, photo by Roman Tafoya.

She only has one eye, because her bangs cover the other one. A saggy beany and sweater separate the Hipster from the world. She is the most contradictory of the girls you will date in Denver: she’s funny but self loathing, smart but sabotaging, and cool but kind of a bitch. Judging by her Tumblr, what we know is that the Hipster Chick is very beautiful and very sad. Hipster has a negative connotation in Denver – it has become like a curse word. We want to stress that it isn’t. Although, she does curse a lot. 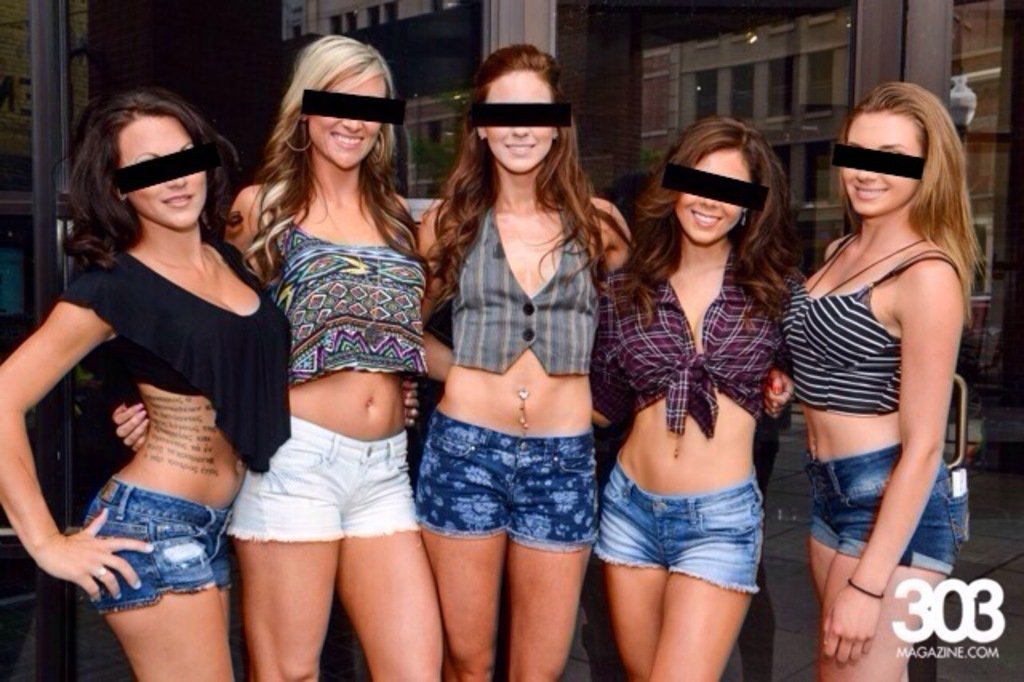 The female version of a LoDo Bro, the Bro Hoe is one of the most well-groomed and high maintenance of the girls you date in Denver. She has expensive taste, and only goes to bars that have a 20 minute line out the door. She drinks girly shots you’ve never heard of like a Dirty Pink Sanchez or a Fruity Bomb. Short shorts in the summer, tight dresses in the winter, the Bro Hoe is the girl you see walking down the street and think “Oh my god, she must be freezing!” 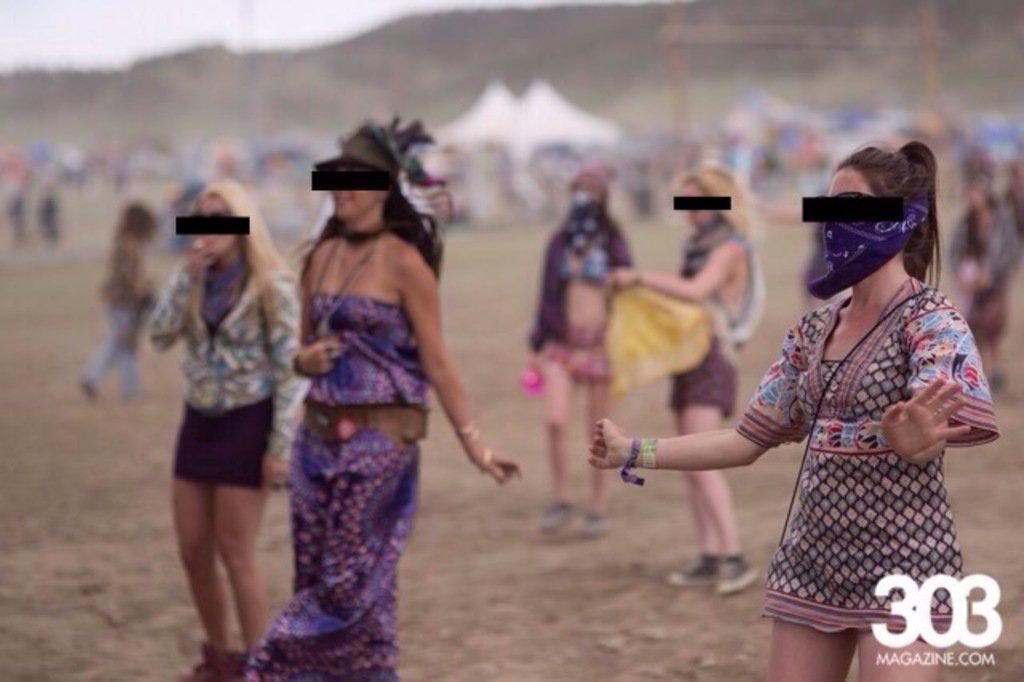 Also known as the white girl with dread locks, the Hippy Chick really understands the importance and complexity of a good bead. She wears long skirts past the ankle that also double as a tapestry that she hangs on her wall usually. Hippy Chicks are really nice people but sometimes come off as rude or cold. Don’t worry, this is just because they are really high and don’t notice. Be careful when standing behind a dancing Hippy Chick at a concert, for you run the risk of getting a dread in the mouth. 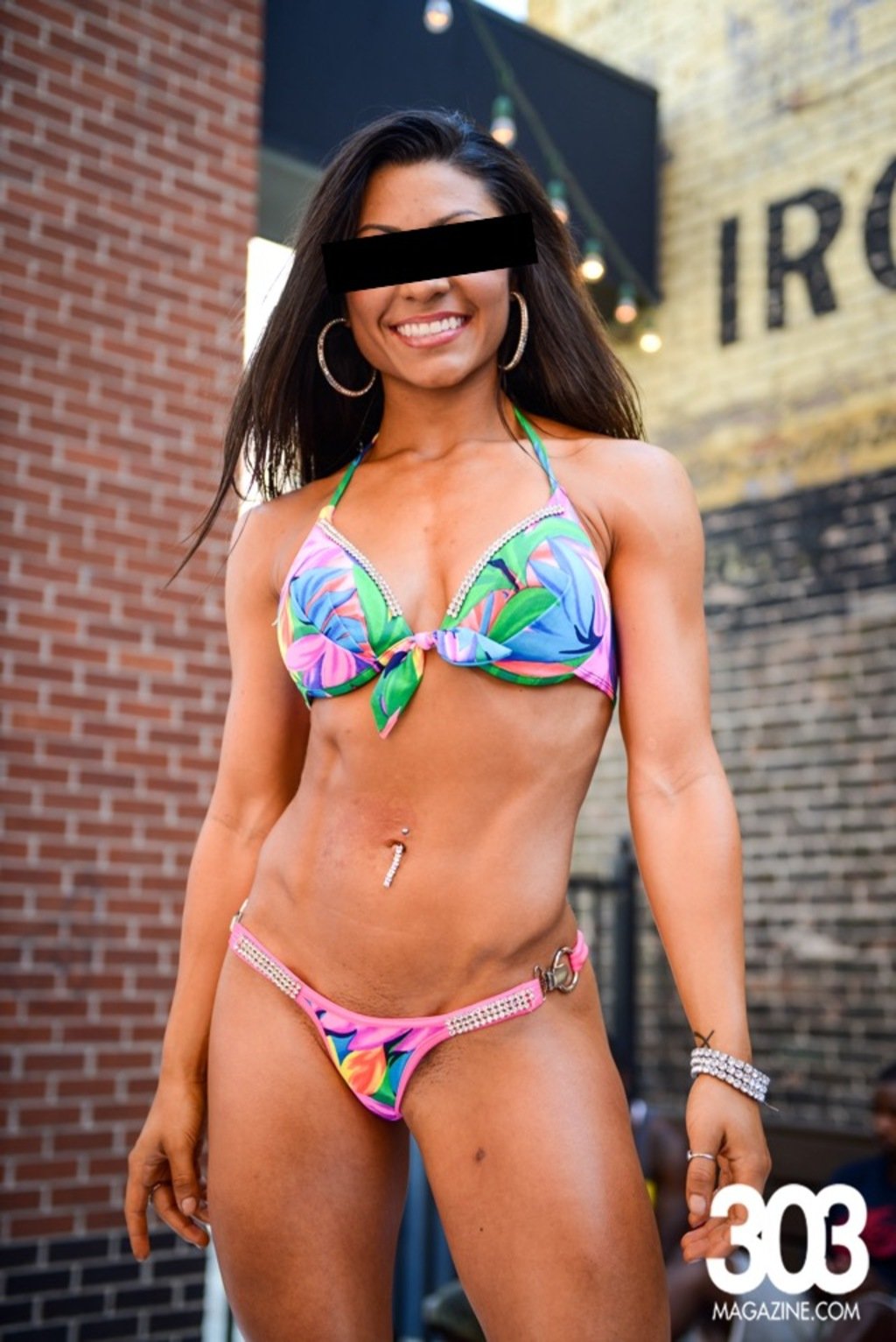 The Gym Rat is in exceptional shape physically. Mentally, we’re not so sure. She spends 4-5 hours at the gym every day just to get that ass on fleek. She makes protein pancakes and posts photos of them on Instagram, yet seems to be relatively unaware that the pancakes look more like dog shit than food. She may participate in a body building competition, and if so, the Gym Rat goes to the tanning salon until she looks like an emaciated piece of fruit. 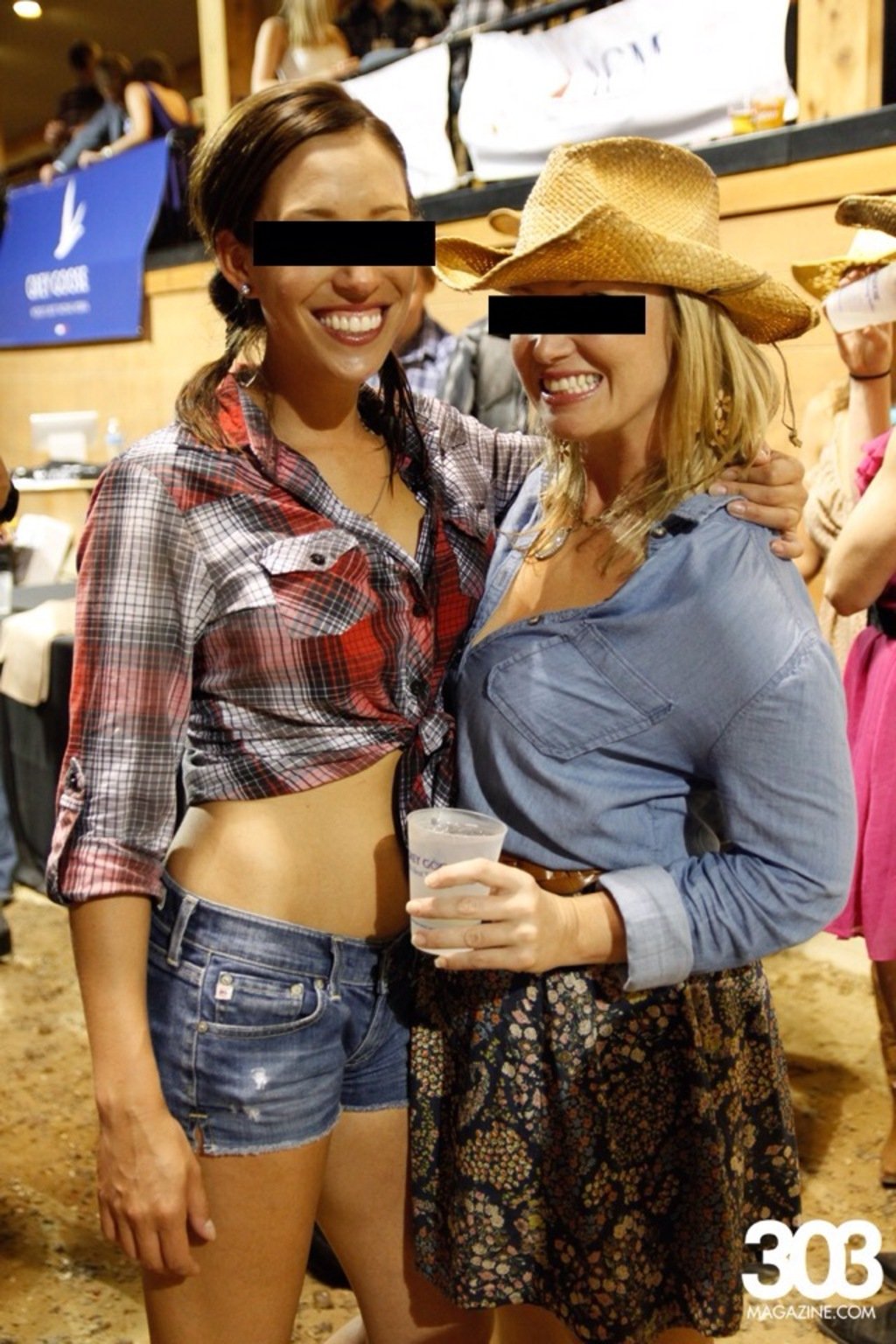 Denver has more Cowgirls than meet the eye. Beautiful, laid back, a little bit country a little bit rock n’ roll, the Cowgirl is usually hailing from another more “farmy” part of Colorado. You know you’re getting close to her homeland when you drive North and it starts to smell like Greeley. She’s old fashioned, and by old fashioned we mean she still views the term “wife-beater” as kitschy.

More complex than the Gym Rat, the Yogi is about that yoga life. She exclusively posts photos of yoga poses on Instagram with a dog always somewhere in the picture. She’s often vegan, gluten-free, sugar-free, and healthier than you. Is yoga closer to an obsession than an actual sport? Yes, but she’s very bendy, so we are all about it. 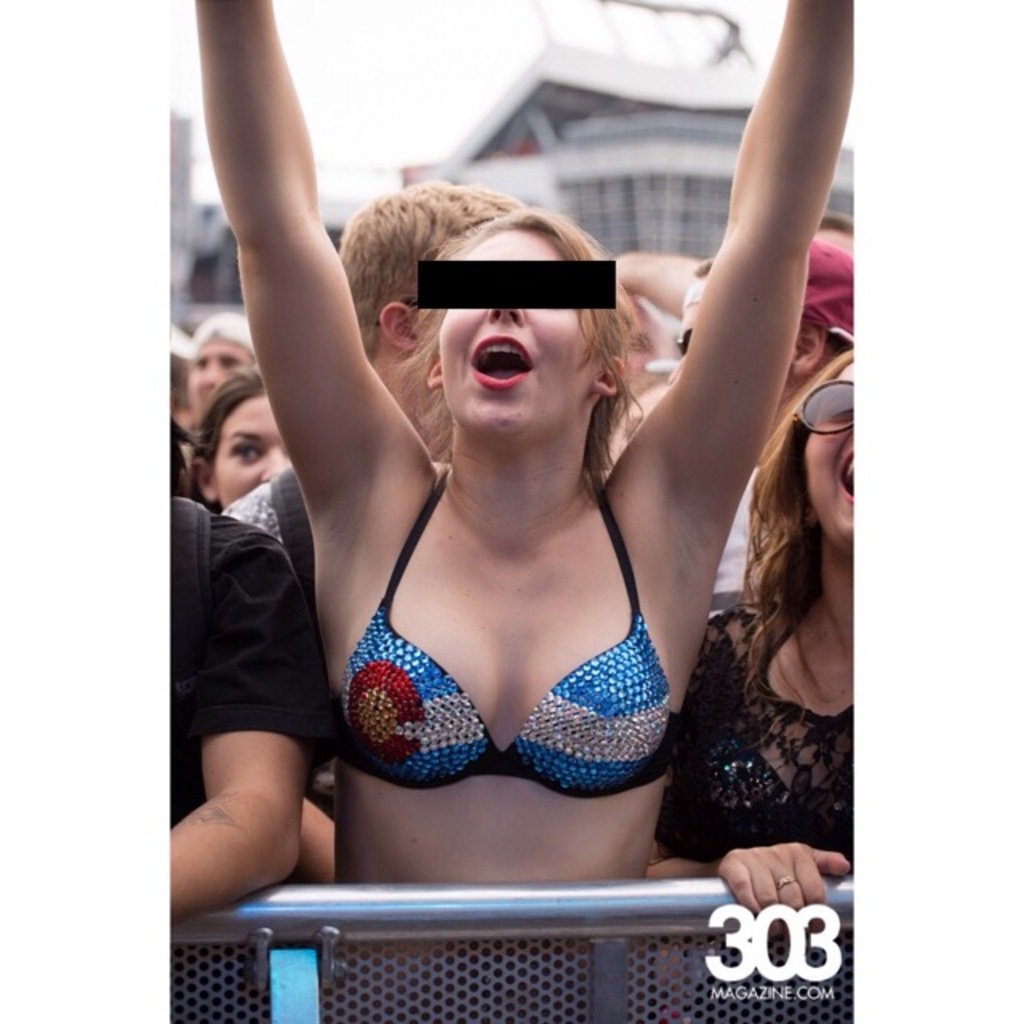 Everyone has a little Show Troll in them. She is wild, crazy and always unpredictable. The Show Troll will spend gratuitous amounts of money on sequined bras. A tornado of good times and some recreational drug use, she sucks up men as she moves along in life, spitting them out over houses and in fields. You’ll never tame her, so don’t even try. 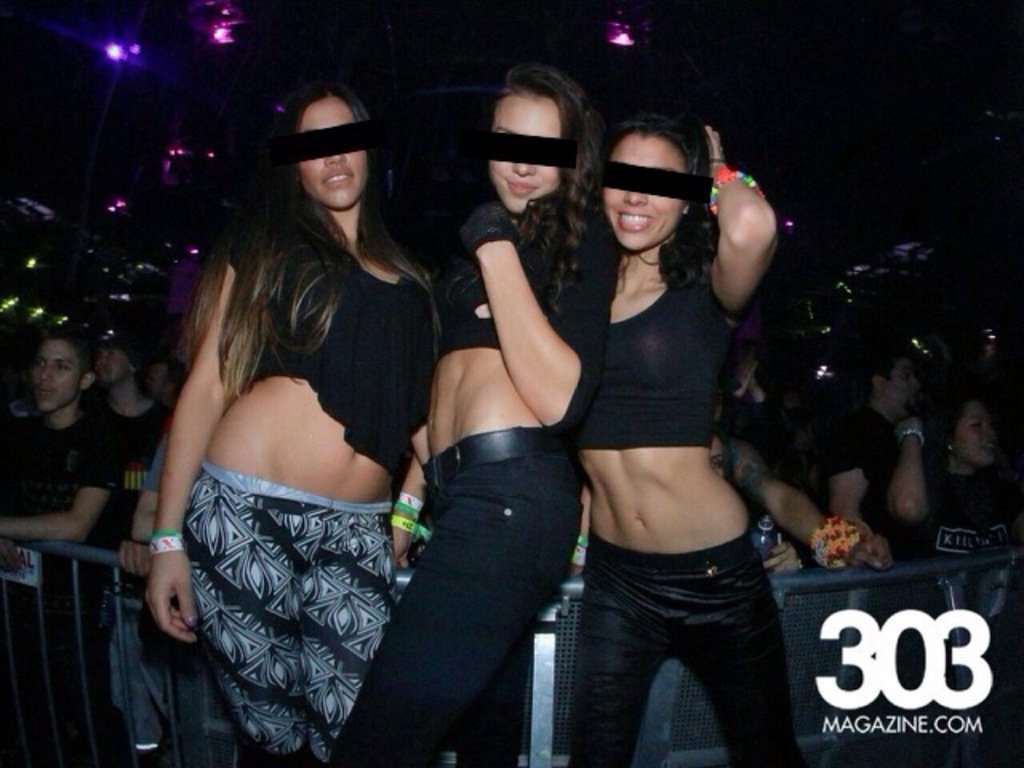 The female Hustler is ghetto fabulous. She is a better rapper than you without a doubt. Loves Wayne, Drake, Chance, Childish and Kendrick more than she will ever love you. She wears high-waisted jeans and a crop-top. Smokes that good pretty much everywhere she goes, she has no shyness in lighting a joint as she exits the bar. Do not cheat on a Hustler unless you have a death wish. 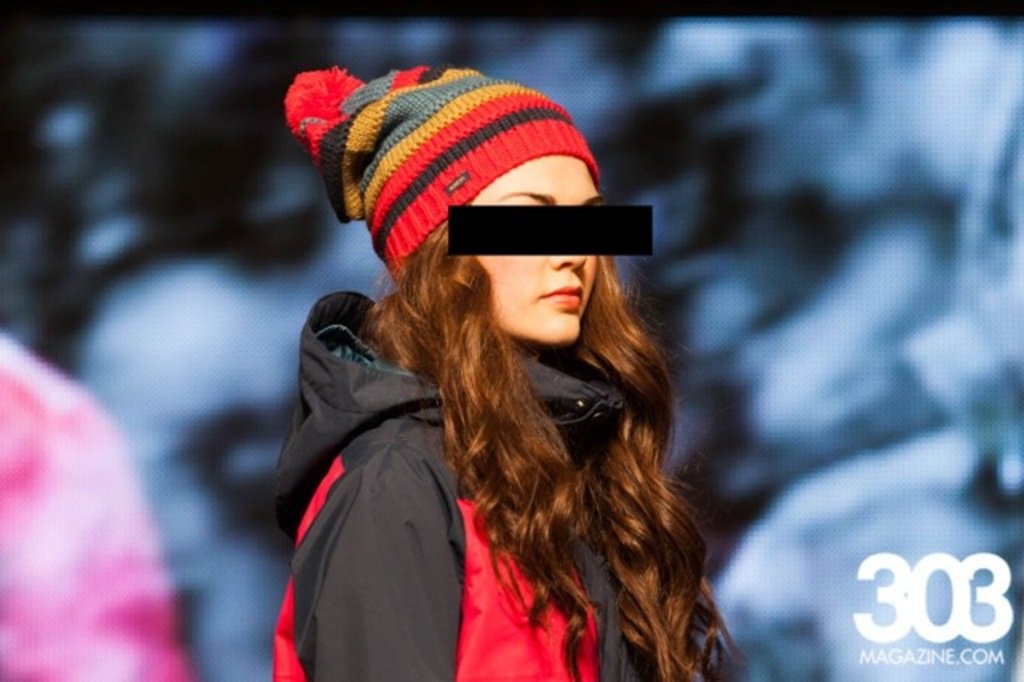 Our lady version of a Skibum, the Mountain Girl is down for whatever. Seriously, that’s what her bumper sticker says on her 4-Runner. Mountain Girls are low maintenance because they see the importance of getting to the slopes on time. Who needs makeup when you’re shredding that pow? They drink a lot of whiskey and basically have taken on a level of alcoholism we can only refer to as the “Titanic Method,” drinking so you don’t freeze to death.

Thanks for reading 12 girls you date in Denver! Find the male counterpart 12 Guys You Date In Denver here. Be sure to follow 303 Magazine on Instagram for the best subculture, Denver references all year long.