Usher has to be one of the most influential performers of our generation. The UR Experience found itself at 1st Bank Center on 12/2 and did not disappoint. The entire night was an homage to Usher’s past, telling his life story in #1 hit after #1 hit. The show was electric. View our stunning gallery by 303 Magazine photographer Kiddest Metaferia from Usher in Denver here.

Regardless of my personal distaste for the 1st Bank Center this show was sick. DJ Cassidy got the party going with a fun and high energy, off the radio kind of set. His look for the night, dawning all white and a lavish top hat, was on point. August Alsina brought an emotional, Usher-Bieber-esque vibe as opener. I am a huge August fan, and want you to look up the emotional and honest “Don’t Forget About Me,” his most popular hit “No Love,” with Nicki Minaj, “Grindin'”, as well as a equally political and beautiful ballad in “Benediction.” His sultry moments really made you fall in love on stage that night. His singing in person of one of his best, “Nobody Knows”, was stunning. 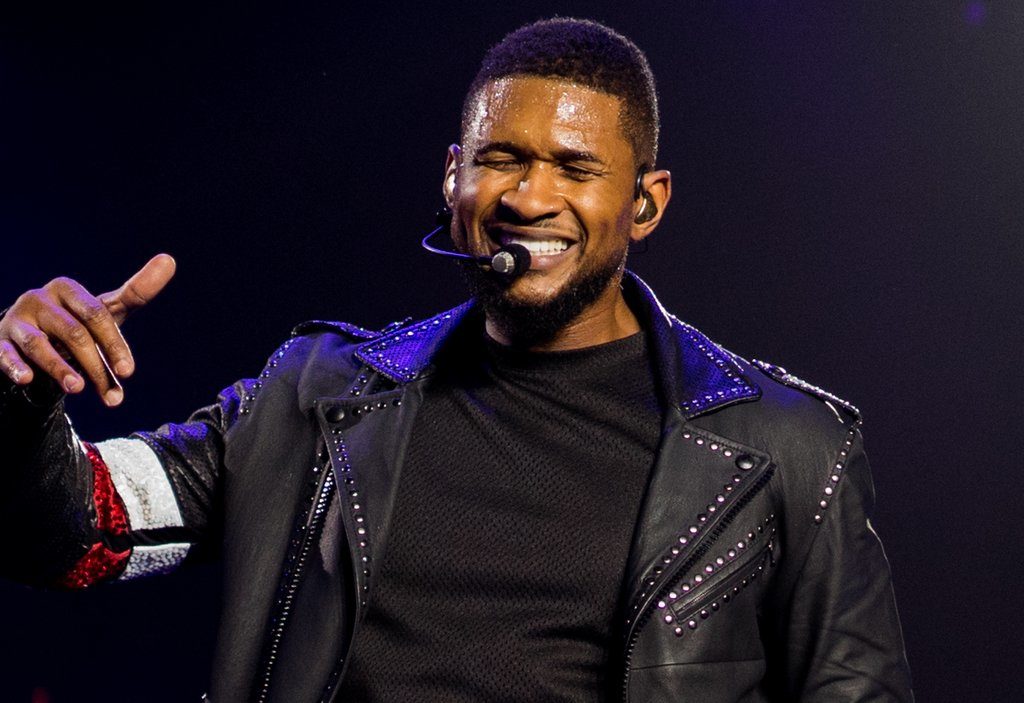 Performing since the age of 6, and rising to fame during my youth in the late 90’s, Usher proved a welcomed walk down memory lane with energy to match. Songs spanning nearly 16 years that still hold relevance are rare, Usher is that singer. The highlights were not as much in the new but in a resurgence and appreciation of the old. The dancing pop god himself flexed his moves even more than his voice, as after such a long tour I felt he was holding back. But his moves, good Lord. Usher hasn’t aged a day physically. 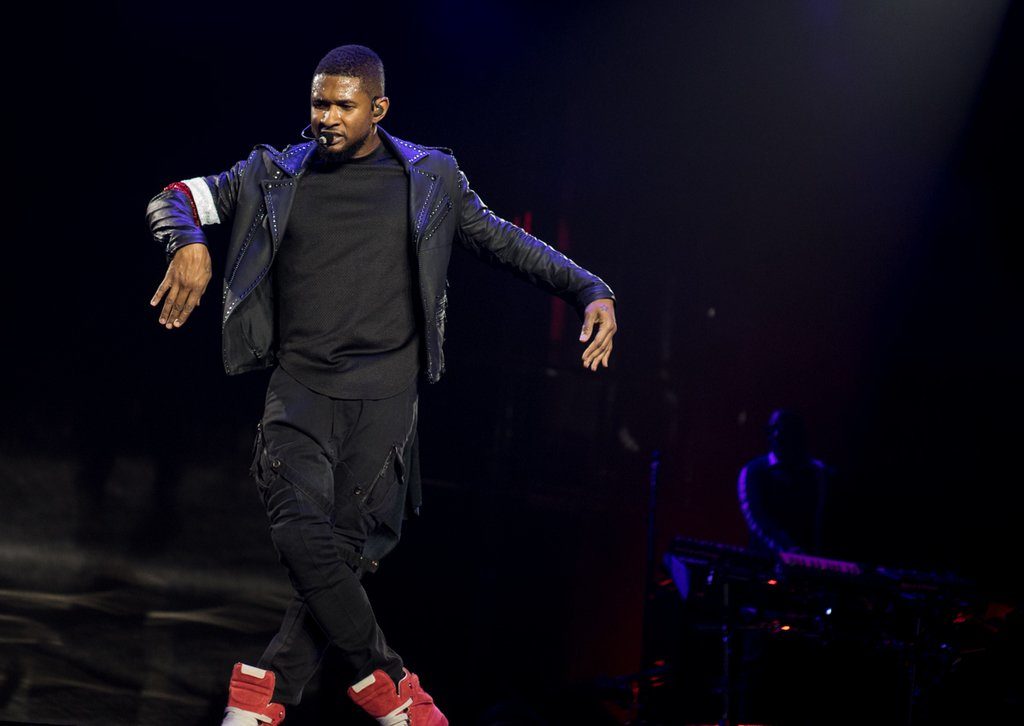 “Let it Burn” stole the show, out of all those hits, to have one of them stand out so much is a testament to its power. He played some new stuff, but really focused on who have been his fans since day one. Usher has the same killer moves and his personal connection to the room made it an unbelievable night. A strong dance crew of 5-6, three girls twerking booty shaking, moving their hands and bodies in coordination with UR’s. The entire production killed it. Lighting was the 7th dancer that evening and a huge emphasis played onto his slower and more emotional ballads. We moved to “Confession” and the lighting played a key component in the audience screaming love and dedicated emotion.

In other stops on the tour, he pulled 5 girls on stage for a good ole fashioned dance-off. If you were lucky enough to win, you are led off stage and get a little one on one time with Usher himself. Usher in Denver expressed love for his oldest, most die-hard of fans:

“Where are all of my original fans out there? This ones for you.”

“Yeah”, may have been the last song, but the ultimate Usher that we all love finally took his shirt off; que the swooning, screaming, melting from the girls in the audience. This was a masterful performance overall.

All photography by Kiddest Metaferia. View our full gallery from Usher in Denver here.