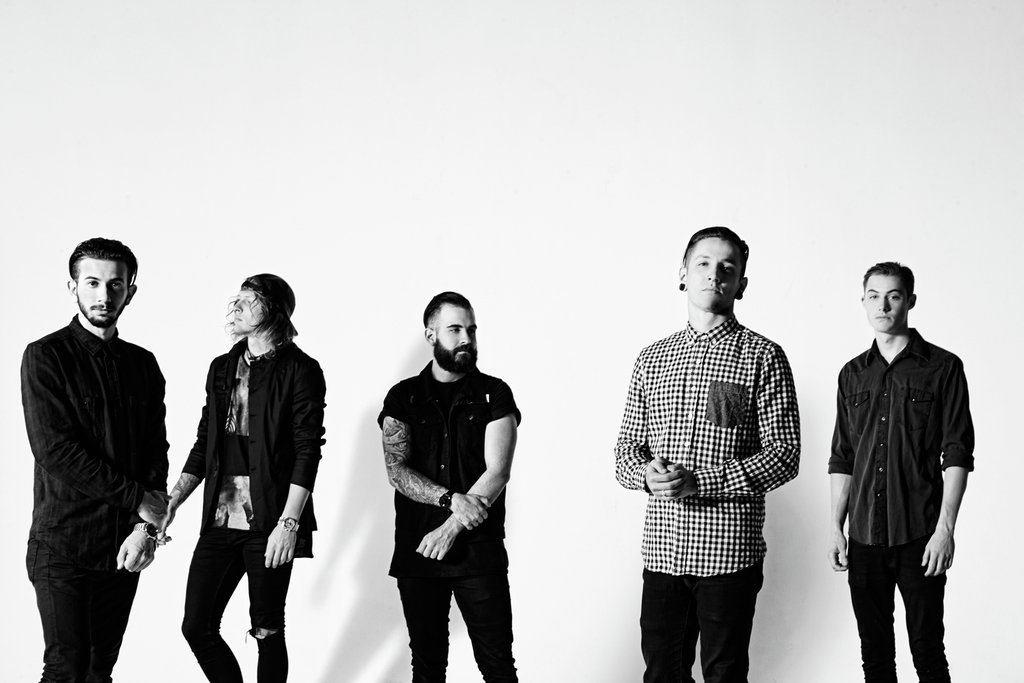 The Get Real Tour: The Word Alive, The Color Morale + More!

Fearless Records’ heavy hitters The Word Alive have embarked on their aptly titled The Get Real Tour, supporting their latest release, REAL. The tour hits Denver’s Marquis Theater this Wednesday. REAL. debuted at #33 on the Billboard Top 200 earlier this year, their highest placement to date.

REAL. is the third full-length record from The Word Alive, who are sure to bring an invigorated and always passionate live performance to the table in support of their newest release. The Word Alive bring an intoxicating live show to one of the finest smaller cap. venues Denver has to offer, and you’ll find The Word Alive’s frontman Tyler “Telle” Smith at the helm. Smith is not only a dynamic vocalist, ranging in vocal ability, but he’s equally as magnetic on stage. His live show versatility, most notably known for incorporating mid-air acrobatics with his stage presence, is reason enough to make the trek down to 20th and Larimer.

Check out The Word Alive’s official music video for “The Runaway” right here:

IN SUPPORT: Fearless Records label-mates The Color Morale are touring in support of their own recent release, Hold On Pain Ends, which debuted at #1 on the iTunes Metal Charts and #2 on the iTunes Rock Charts. The Color Morale will be providing lead support for The Word Alive on the entire Get Real Tour. Be sure to check out Hold On Pain Ends before the show, which can be found on iTunes right now!

Epitaph Records’ own Our Last Night released their Oak Island EP this time last year, and followed up their newest extended play with a new-found perspective on their songs on their Oak Island Acoustic EP. The recent acoustic EP was released this past summer and can be found on iTunes now.

Escape The Fate lead vocalist, Craig Mabbitt’s side project, The Dead Rabbitts, aren’t your average supporting band, making the opening of The Get Real Tour that much more exciting. This is one group that you’ll want to show up early to see.

Also, Myka Relocate will be the opening act for The Get Real Tour.

Photos and video courtesy of The Word Alive and Fearless Records.