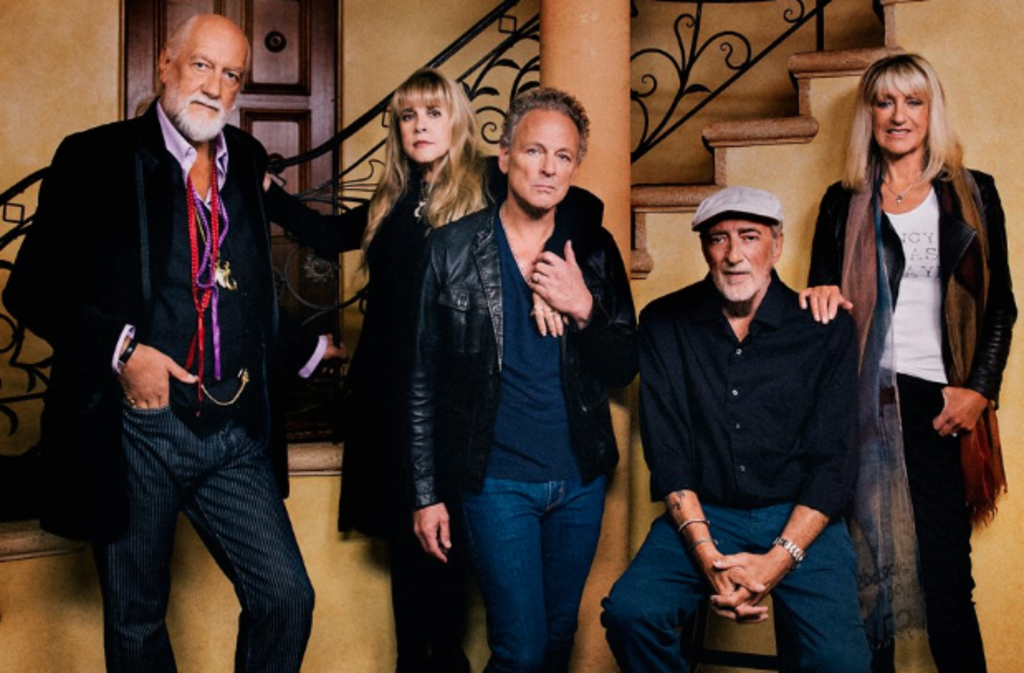 The Get Down: It’s Electric!

This week’s Get Down may just increase our electric bill. Jokes, but if the craving for the electronic music  is calling, now’s the time to give in. Featured in this week’s list are various electronic artists and DJs who will have you moving non-stop–we recommend bringing a sweat band. For those who are seeking a classic or indie/pop sound instead, we’ve got you covered! Read on to feel the shock: 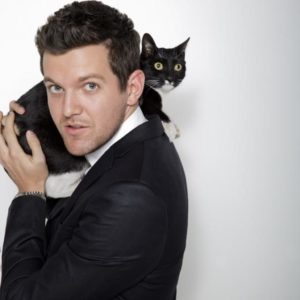 This Los Angeles DJ has proved himself to be a multi-talented artist, not only giving audiences dance-worthy performances, but also meticulously producing music to produce a beat that crowds crave. His 2014 debut album, Money Sucks, Friends Rule, consists of various fast dance beats combined with remixed vocals, ensuring any live audience to be on their feet from the first bass drop. Francis also has been associated with the genre of Moombahton, a combination of both house and reggae. This artist’s popularity has secured him a top spot on Billboard’s Dance/Electronic Digital Songs,  various comparisons to top electronic artists in the industry and a loyal following. Check out one of his most popular songs, “Get Low,” below. 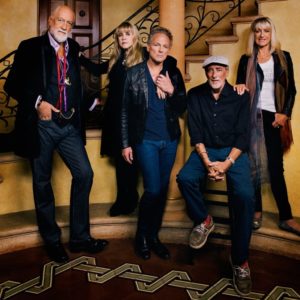 Before perfecting the rock sound they have today, Fleetwood Mac was an edgy British blues group. Through the band’s evolution, two members remained consistent–Mick Fleetwood and John McVie. Hence, Fleetwood Mac. Eventually the band’s reinvented vive led to their 1977 album, Rumours, an extremely successful work. With members such as Stevie Nicks and Lindsey Buckingham, the band has become renowned. This group has managed to stay relevant throughout the changing decades of music. Now, the group has released a re-vamped version of Rumours, reunited with band member Christine McVie and are ready to show Denverites why they are the music legends they are today. Check out one of their classic songs, “Go Your Own Way.” 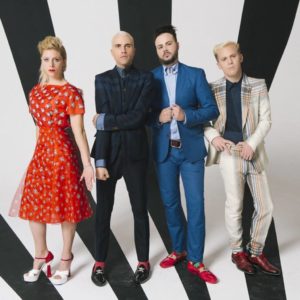 This band is well-known for fusing indie music with a pop flair to create catchy, dance songs. Forming in Utah, members Tyler Glenn, Chris Allen, Branden Campbell and Elaine Bradley began playing at local venues to eventually be featured as an opening act for the Killers in 2008. Soon after in 2010, Neon Trees released their debut album, Habits. Their 2012 album, Picture Show, features one of their most popular songs, “Everybody Talks,” which took the number-six spot on Billboard’s Hot 100. In addition, Neon Tress’ 2014 album Pop Psychology was listed by Billboard as number-six on the Top Selling Albums chart. Listen to “Sleeping With A Friend” below. 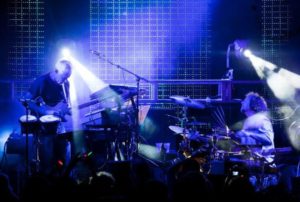 Don’t miss 303’s ticket giveaway for this show! EOTO hails from our beloved state. Formed in Boulder in 1993, the String Cheese Incident’s Jason Hann and Michael Travis would form their own project, EOTO, in 2005. The duo’s live performances are a must-see, tailoring each performance with their improvisational skills. The dubstep vibe of EOTO provides an ambient experience through mixes of live instruments, creating an energized environment. This band uses no pre-recorded materials, setting them apart from artist’s who choose to perform with a well-prepped set. However, EOTO does have recorded music. Here’s an example below. 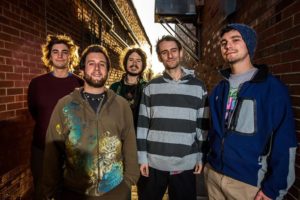 This group’s music carries a message with each song. Themes throughout the vocals include unity and a calling for the empathetic. Their 2014 album, Night & Day is just as it sounds: a collection of versatile music that could be associated with either more of a city-night sound or a light daytime listen. This band’s music is an intricate cacophony of the electric, live acoustic and indie. Papdosio’s melodies combine dance elements with a groovy vibe, providing a song suited for anyone who wants an easygoing, yet sultry beat to move to. Check them out below.