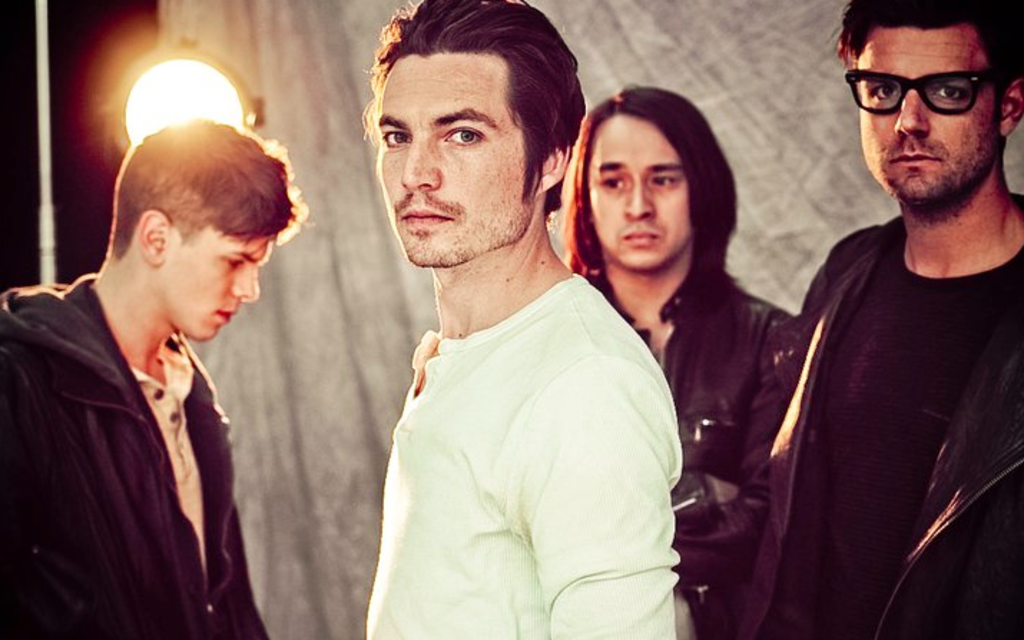 The Get Down: Denver’s Got Soul

Music has a power to transcend an audience, to provoke an ineffable and visceral sensation within the listener. To hear a song that connects not only with an audial sensation, but pervades every sense of an audience member is what every artist hopes to achieve and what every fan hopes to experience. This week, 303 Magazine plans to help our readers achieve such a musical feat with our Get Down. The week is composed of various artists who emanate soul within each note. Check out our suggestions below.

This week’s must-see performances in Denver: 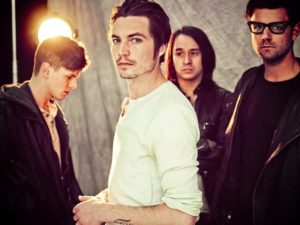 Never did Boston seem more appealing than when Augustana encouraged us all to go. The band was originally formed in Illinois by singer/pianist, Dan Layus, and guitarist, Josiah Rosen, as they were studying at Greenville College. The pair left the school in 2004 to head to Los Angeles and pursue music full-time. Just a year later in 2005, the pair and their new members released their debut album, All the Stars and Boulevards. The album gained acknowledgment thanks to the immensely popular, “Boston.” This group’s sound is a cacophony of heartfelt melodies met with revealing lyrics to create a soulful, rooted demeanor. The band’s most recent 2014 album, Life Imitating Life, will be showcased as Augustana travels to Denver this week. Here’s Ash and Ember, one of the songs off the new album.

This rap duo started in the early 90s in California when members Gift of Gab (Timothy Parker) and Chief Xcel (Xavier Mosley) first met in high school. The duo embodies proactive use of the rap genre. With positive messages that lend themselves to the uplifting nature of this group’s songs, Blackalicious introduces rap as an insightful medium. Even the inflections of the lyrics carry didactic tones, informing rather than lecturing. Furthermore, Blackalicious seems to often take a successful experimental approach to their music. They took the alphabet to an unexpected level with their popular song, “Alphabet Aerobics” and often sample vocal tracks within their music to clearly convey an opinion. Listen to their music below. 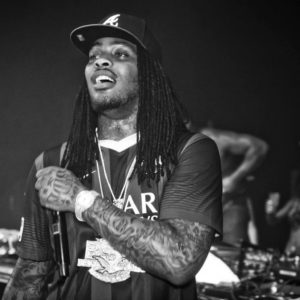 Look, Colorado! No hands! Or at least Waka Flocka Flame thinks so according to his most notable song, “No Hands.” Though it may be difficult to believe, Waka Flocka Flame is not this rapper’s actual name. Mr. Flame was born Juaquin Malphurs in Queens, New York later relocating to Atlanta, Georgia. He was lucky enough to have a mentor such as Gucci Mane, who added Waka Flocka to his Brick Squad collective. In 2009, the rapper released his debut album, Shoot Me or Salute Me. A year later, his album Flockaveli was released and appeared on various Billboard charts. Listen to one of Waka Flocka Flame’s most popular songs below.

With a preacher as a father, much of Mikky Ekko’s childhood was spent traveling through the deep south, influenced by the gospel sound. At first, this artist worked as a songwriter, but soon found his own solo career as a performer. He released his first EP in 2009. A string of various 2012 singles led to his 2013 collection, “Tracks,” which included songs that would later be featured on the soundtrack of popular television shows. Ekko’s vibe is a strongly grounded sound combined with ethereal, stirring accents. Check out “We Must Be Killers” below. 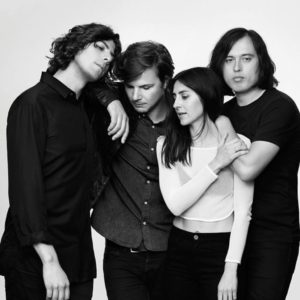 Playing beside Mikky Ekko at the Larimer Lounge will be Haerts, a whimsical group hailing from Brooklyn. The band formed when childhood friends, Nini Fabi and Ben Gebert began working on music together. Haerts has an indie-electric feel set behind singer, Nini Fabi’s immensely strong and voluminous vocals. The celestial ambience achieved by this band will send audiences into a meditative-like state as the music provides a therapeutic sensibility. Listen to one of Haerts’ most poplar songs, “Wings.”