The Marijuana Show Season One Premiere

Weed biz gurus rejoice. The Marijuana Show, a reality show centering on cannabis business within a dolphin-tank investor concept, was renewed for a second season.

Filmed in Colorado, of course, the reality series takes apart the cannabis business from seed to sale. They receive pitches from all over the country from those who have dreamed to work in the new green-rush economy their entire lives. And with legalization all over the country happening fast (2015 will be a huge year for these 7 states), and creating a marijuana business that could enter would be comparable to entering the market in Colorado around 2007. It’s a smart business move, sure to pay off for those with enough savvy to navigate the complexities in the industry.

The Marijuana Show also boasts being picked up by Hulu, one of the top streaming access points in the world. It is a good day for Wendy Robbins, the show’s director, and Karen Paull, co-creator.

With over 200 auditions & 22 call backs, the sheer magnitude of season 1 took everyone by surprise. I cannot wait to see the response from season 2, especially since word and momentum for the show builds. Robbins and Paull are m0re than business and creative partners – they are happily married. The dynamic pair subside in Taos, New Mexico where they live in a “dome” home. The term lesbian super heroes may or may not be in the mix. These are the least miraculous things about Robins and Paull. Down to earth, humble, and eccentric, the two balance each other out in work ethic as well as overall compassion to the contestants. 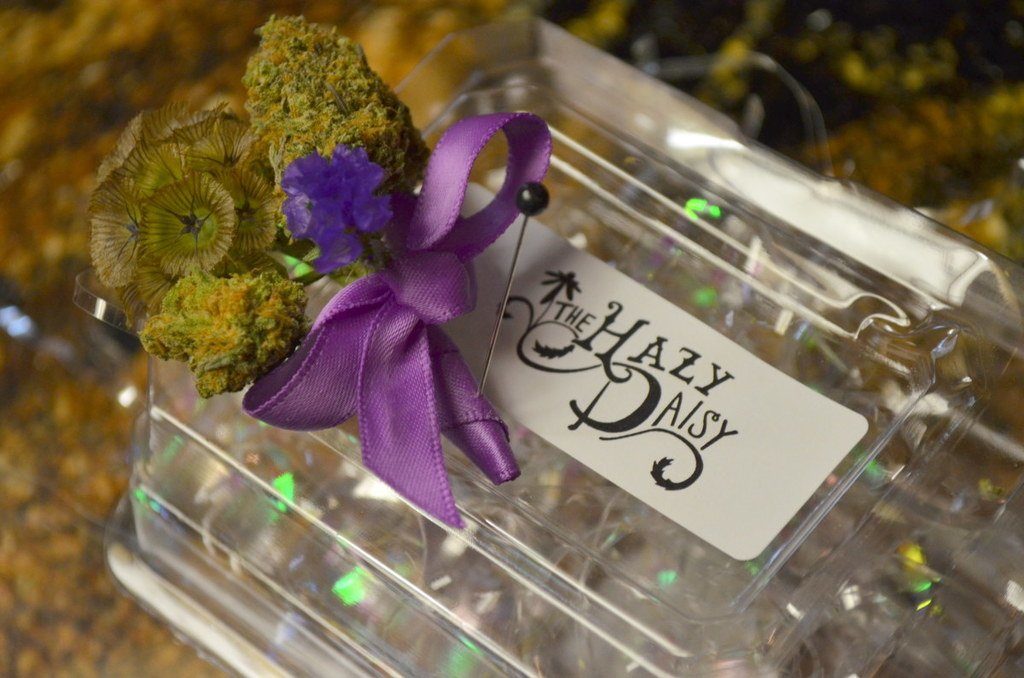 They are doing something good. From the first season to now, these lucky contestants already have experienced a drastic improvement in the knowledge and the business strategies in the weed world, many even back in the ringer for season 2 and another go. Paull and Robbins, with help from an awesome team of legal and cannabis experts, help them streamline their plans for their future, their copy write and logistics from a lawyer’s perspective, their overall goal and economic plans for partners, especially building their morale and excitement for the industry. At the Indo Expo this weekend, auditions were held for season two. 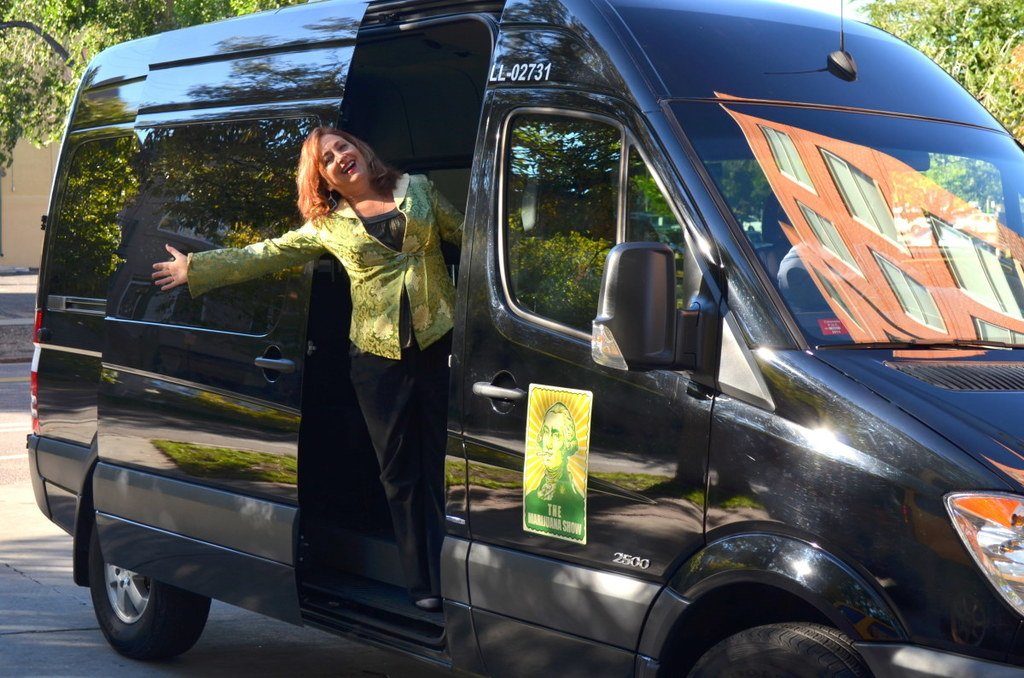 Karen Paull of The Marijuana Show.

Contestants trying out created everything from nutrients in the grow, business models, FDA regulations, and edible companies. They were comedians, engineers, safety bag designers, parents, and everyone in between. These are the minds that will form the future of cannabis business in the United States. The co-creator of BioTrack was one of the people looking for investment help from the dolphins, a well known company already speaking to magnitude of these tryouts. History is being made, people.

Wendy and Karen are joined by the General, owner of the Watering Bowl and local cannabis expert/advocate with some tough questions and even tougher approach to those canna-sseurs waiting for their shot at the dolphins. The first-ever TV show based on the reality of the weed biz, The Marijuana Show, will being streaming tomorrow here, on Marijuana.com, on YouTube, and to Hulu plus subscribers on an international scale beginning later this week. Be sure to look for Marijuana Show announcements only through 303 Magazine. 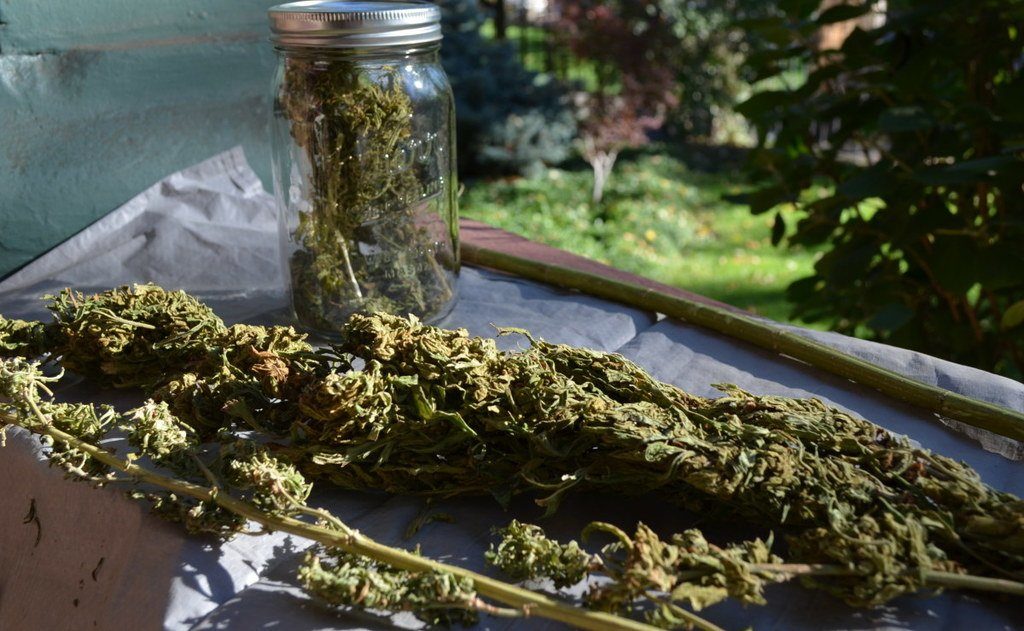