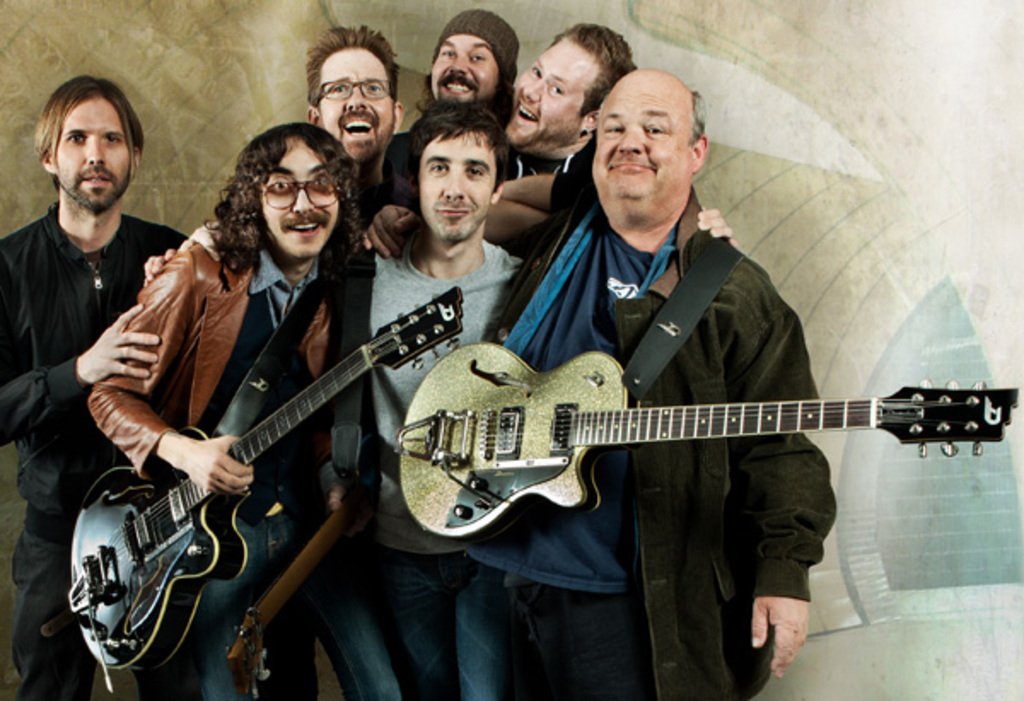 The Get Down: Ushering in Fall with This Week’s Show Calendar 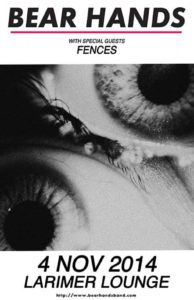 There is plenty going on this cold November weekend to usher in the official start of Colorado’s winter and fall seasons. Check out some of these awesome indoor events below to stay toasty with 303 Magazine’s weekly Get Down.

This Brooklyn-based indie quartet bring the noise, playing a psych-tinged brand of punk that is not to be missed. The band fuses infectious punk-esque vocals with keyboard-driven electronic elements and hard-hitting percussion. Their 2014 release, Distraction, came four years after their hit LP, Burning Bush Supper Club and was much anticipated by fans everywhere. Single “Giants” is one of those songs that will have your head bobbing and notes swimming through your ears for days. Check them out live tonight at Larimer Lounge with opening band Fences.

This psych-folk band will really heat things up at the Lost Lake Lounge as a mid-week treat. Their indie sound is made fuller with dual vocalists whose harmonies are passionate and dynamic. Fans can expect heavy basslines and powerful drums. The show will be opened by Nikol & Zack. 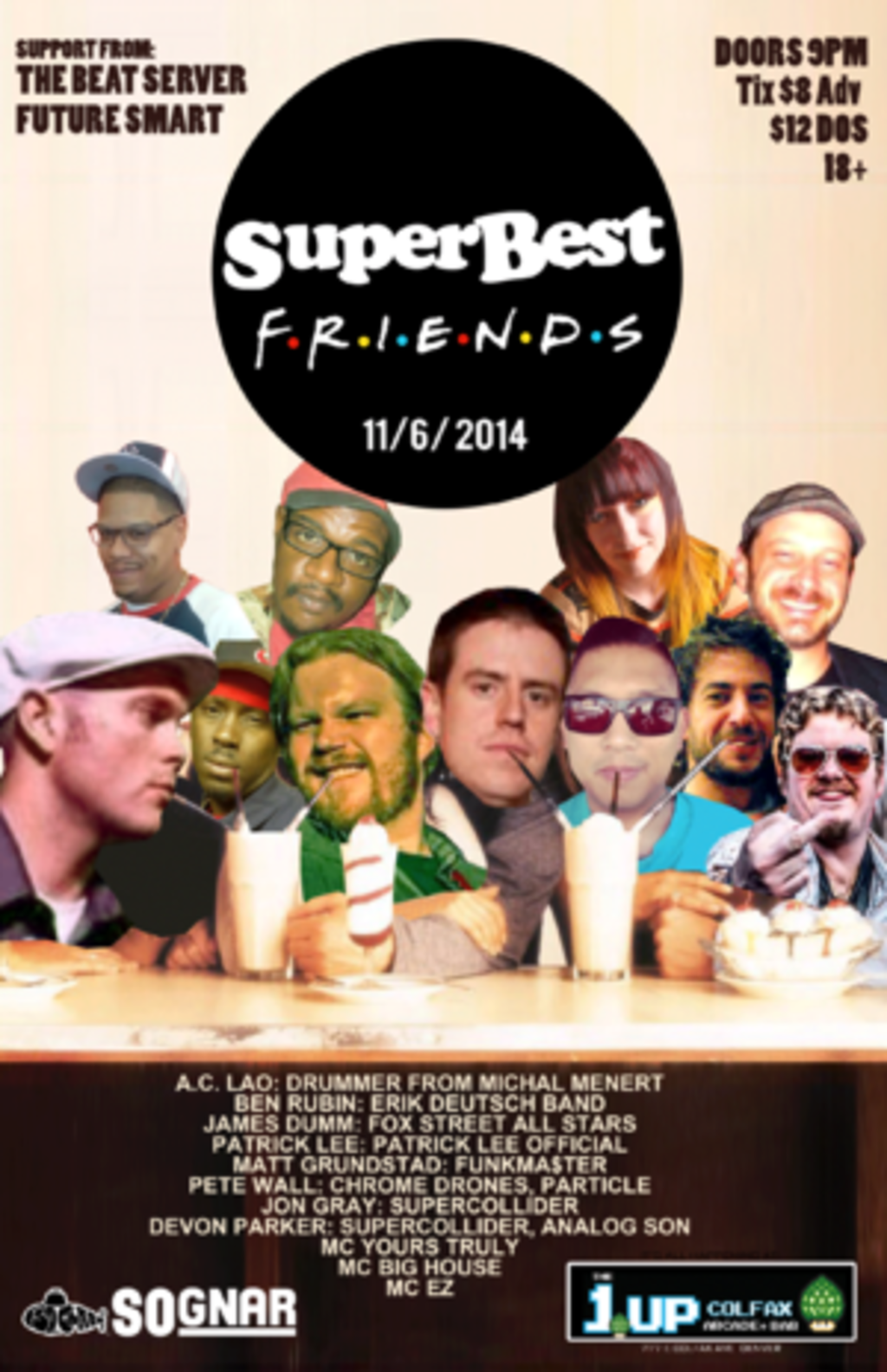 Super Best Friends at the 1Up Colfax.

Super Best Friends: A Tribute to the Golden Era of Hip Hop @ The 1 Up

The Tribute to the Golden Era of Hip Hop presented by So-Gnar and Super Best Records will celebrate some of the absolute best from 1990-1995 in hip-hop, covered by some of the biggest musicians in the city. A.C Lao, of Super Best Records and drummer for Michal Menert’s Big Band, will be paying tribute along with The BeatServer, FutureSmart, Ben Rubin, James Dumm, Patrick Lee, Matt Grunstad, MC EZ, Jon Gray, Devon Parker, and many more! The 1Up Colfax throws some amazing shows, check this one out.

This is the solo project of Aaron Freeman of Ween. The project is kind of a rebirth for Freeman, who struggled with private addictions. FREEMAN is a much a continuation of Ween, with melancholy tones and offbeat psych-pop sounds. Fans of the jam group will surely dig these tunes. 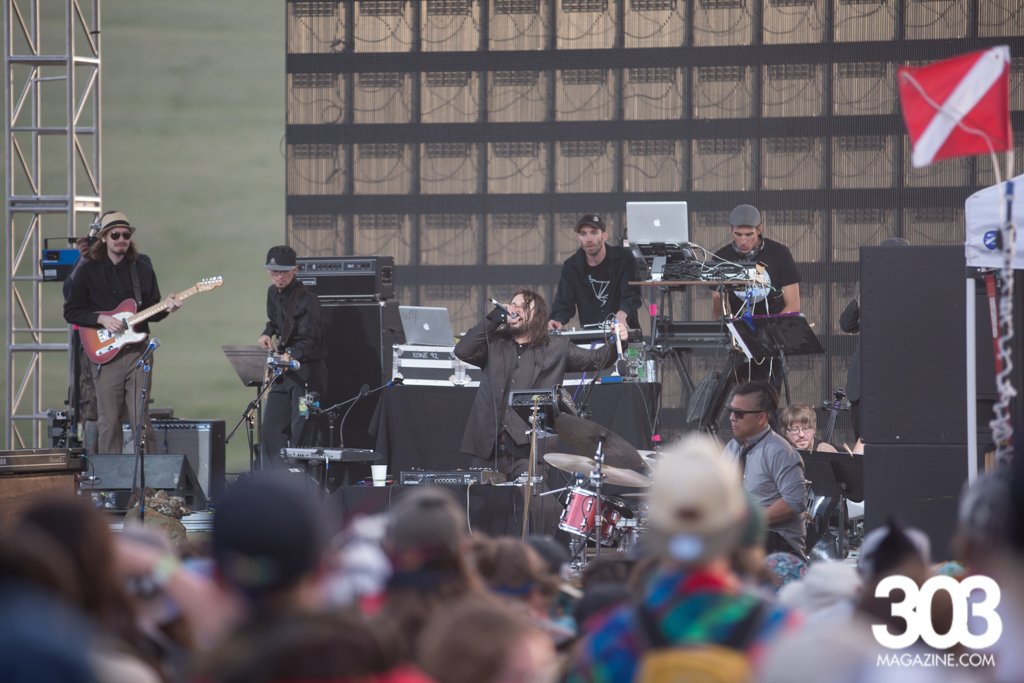 Michal Menert is the man. Menert along with the entire Pretty Lights family are on fire in 2014. The Michal Menert Big Band is the largest undertaking mode in transpiring Menert’s music, debuted to the masses this year at Sonic Bloom. You have classic electronic meets big band grandiose, this show is a must see. Menerts opening acts will be Exmag, Marcelo Moxy, Orchard Lounge.

Check out this awesome alt-rock band hailing from Portland. The band, who have been around for a decade, just released their latest full-length, So it is with Us, in October. They will be heading to the Bluebird with opening act Sarah Jackson-Holeman.

This classic psych band hailing from California is not to be missed for fans of hard-hitting, yet melodic rock. Just try not to get sucked into the riotous mosh-pit mentality of this band’s live show. The music is colorful,  battering, sometimes manic and oh, so good. Jack Name and Colfax Speed Queen are opening the show.

This jammy rock band features Kyle Gass of  Tenacious D. They still play rock, but with more of a bluesy, jazzy flavor. They will be joined on Saturday by local openers FaceMan. This show is not to be missed. 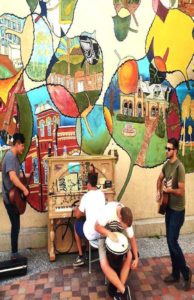 This underground metal show features Beneath Oblivion from Ohio as the headliners. Local bands Scepter of Eligos and Ketch will also be playing.