Thanksgiving is a time for delicious food, family and friends, and enjoying a good beer or two. Some people also watch football or whatever–Go Broncos. This year, as well as wishing you a happy Thanksgiving, we have curated a small but tasteful list of beers to drink during turkey day. Our list is best served in chronological order: From what to drink while making preparations down to an ideal dessert beer. Since these are only recommendations (however professional), please feel free to substitute. One quick word before we get started: Most of these beers are only available in 22 ounce bombers. So bring a friend. Or don’t. But plan accordingly. 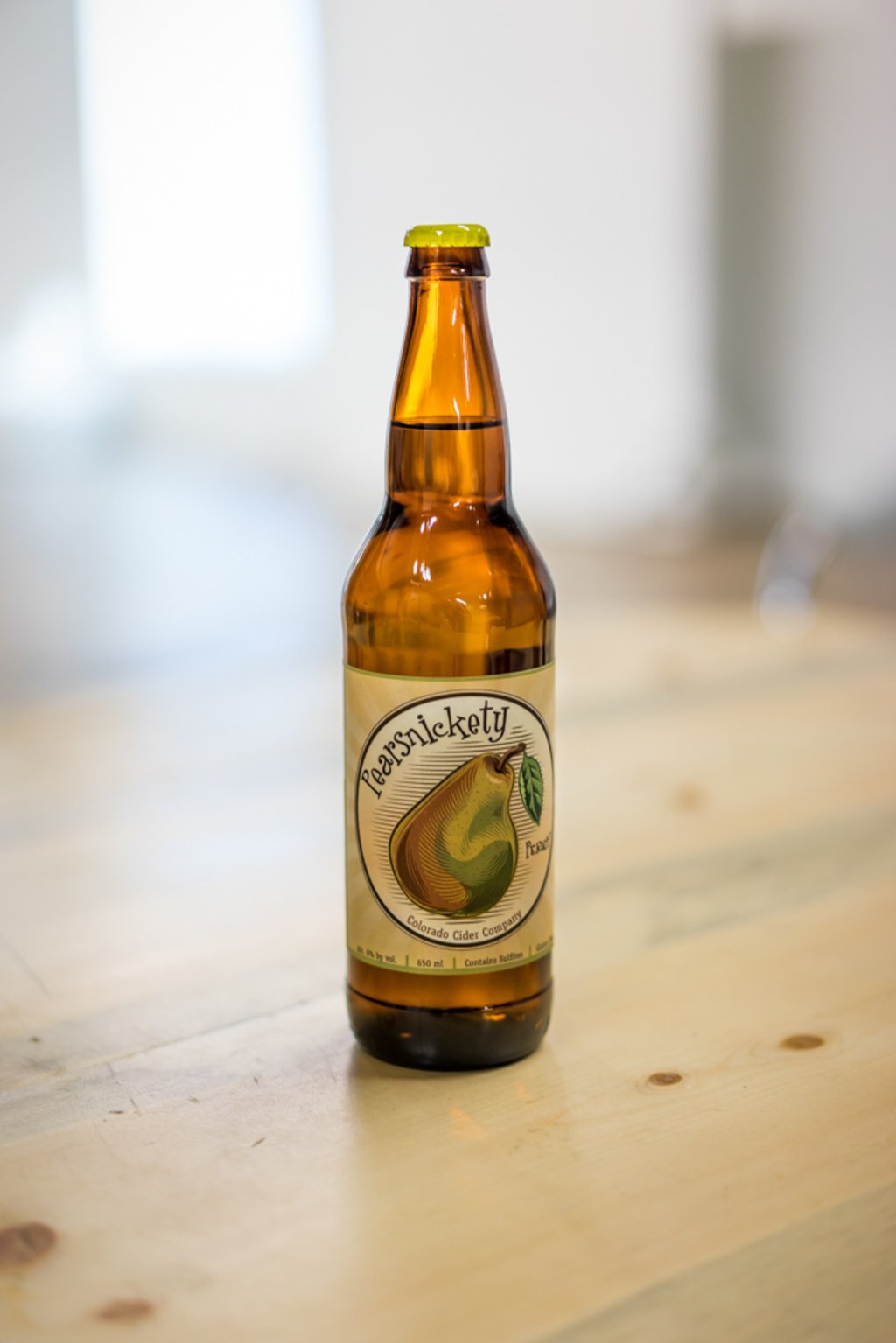 Whether you are spending all morning cooking green-bean casserole (a must have) or watching the Macy’s Day Parade, it’s best to start things off easy. How about a cider? We went with Colorado Cider Company’s Pearsnickety. At 6 percent abv, it’s crisp and carbonated taste is the perfect way to smooth out the bumpy morning hulabaloo. It’s refreshing carbonation pairs well with it’s pear aftertaste. You know when you eat a pear and afterward you can still taste the tarty skin? It’s like that, except bubbly. It will look right home next to grape cider if you have smaller humans running around. They won’t suspect a thing. (All of Colorado Cider Company’s pears also come from the Western Slope: keep it local.) 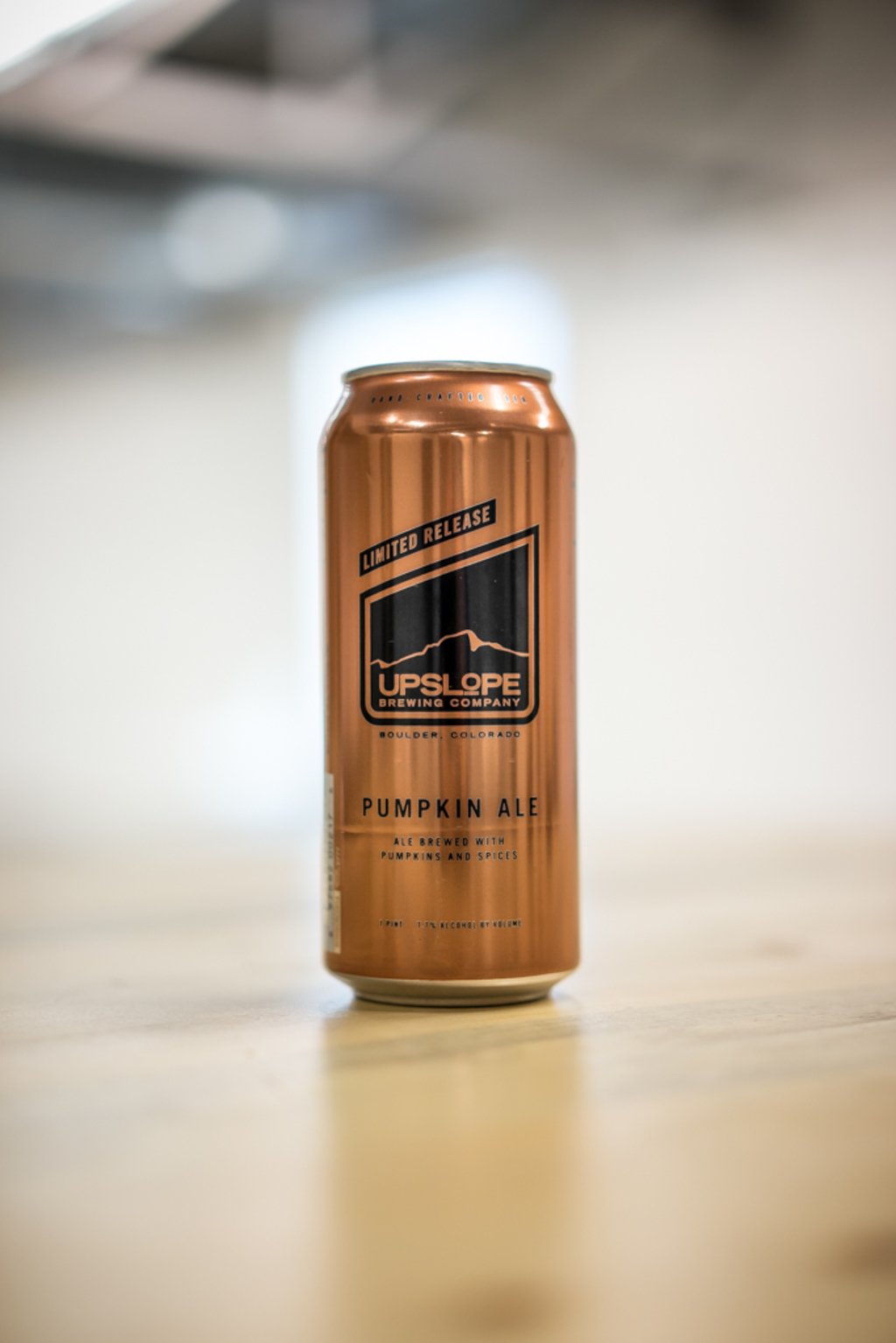 After things get settled and you have had the first round of snacks, bring out Upslope’s Pumpkin ale. At 7.7 percent abv, it’s going to get your blood flowing and make the witty political banter with your family easier. The light cinnamon and nutmeg flavors are very in season. It comes in a littler darker than other pumpkin beers which gives it more body. It’s hearty but not overwhelming. It also tastes almost like pumpkin cookies, which is never a bad mark. We decided to keep the pumpkin flavors early in the day. Pairing pumpkin and pumpkin is so taboo after Labor day. If you hear any “Pumpkin Spice Latte but just beer” jokes, brush them off and be thankful for a world where pumpkin beer is even an option. 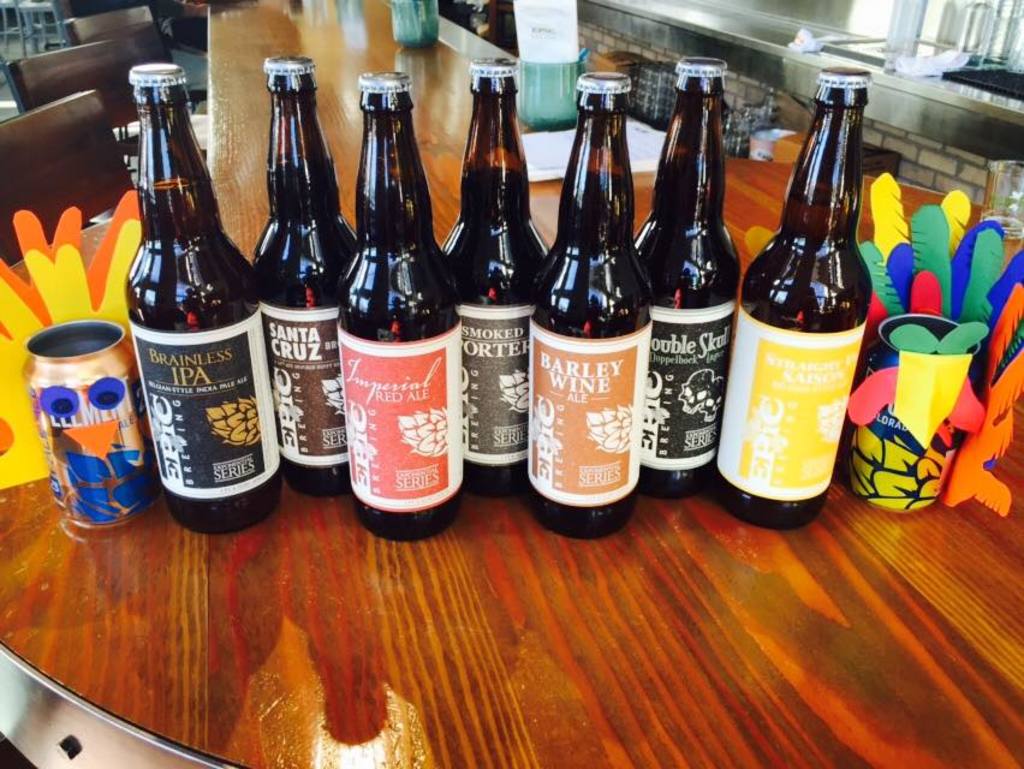 At last, after snacking and waiting, the Thanksgiving dinner is upon you. The feast is a grand, and it requires a bold-yet-harmonious taste that will go with everything but overwhelm nothing. We recommend you turn to EPIC Brewing’s Fest Devious. This October-style 6.1 percent abv feels and drinks like a hearty red but has the malty taste and style of an Octoberfest brew. It’s the perfect thing to wash back the cranberry sauce, turkey leg, and mashed potatoes all at once. 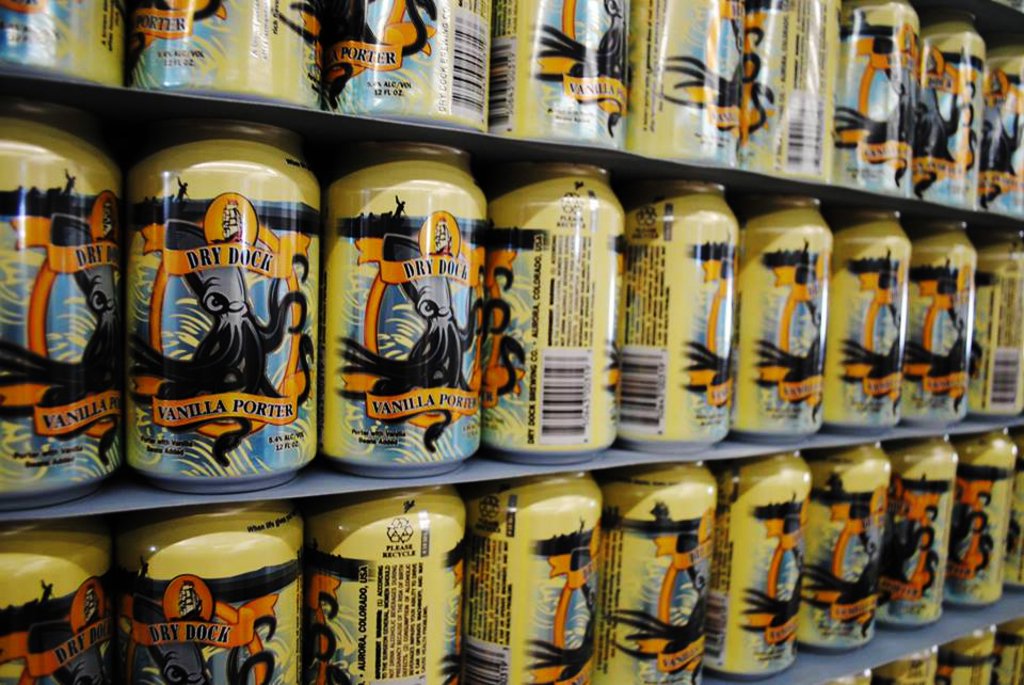 By the time dessert rolls around, you’ve eaten a lot of food, perhaps too much food. But life goes on. And you haven’t even had any pie. For the dessert table we decided a vanilla porter would be in order–specifically, Dry Dock’s Vanilla Porter. If you like a little cream with your coffee, you will like a little porter with your pie. Or ice cream, or ice cream on pie, or hell pie on pie. With a subtle 5.4 percent abv, it’s sure to put the evening to a relaxing end. It’s sweet and smooth coffee notes and pitch black color may even entice you into making an adult-only rootless-beer float.
Four beers and an uncountable amount of calories later, the evening has ended. We hope you enjoyed this drinking adventure we have laid out for you. The best part? We will be celebrating Thanksgiving next year, and maybe you can join us.