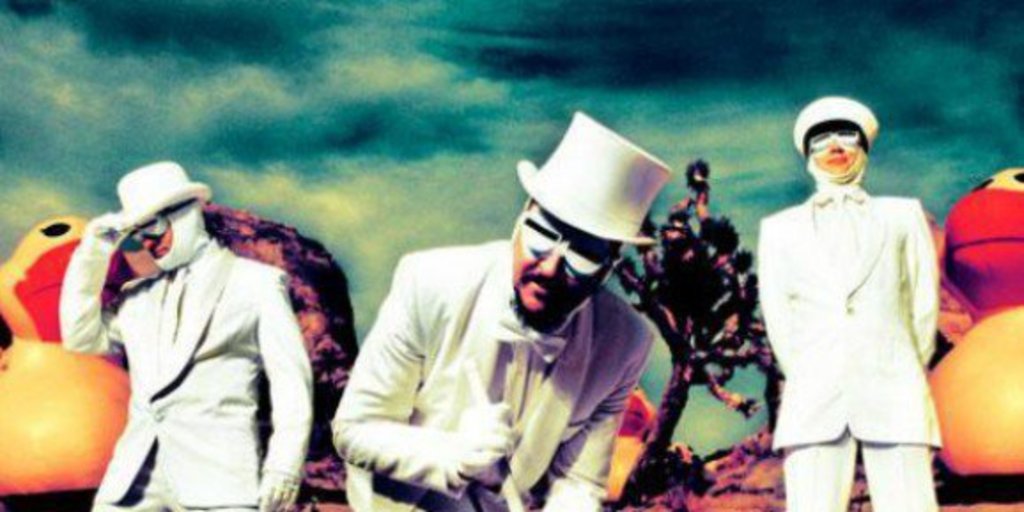 Have no fear, music fans, 303 Magazine has compiled this week’s latest music news for you here in a nutshell. Read on to learn about the recent ongoings of the rich, famous and musically inclined. This week’s edition includes information on the technicolored remake of the Beatles classics by the Flaming Lips (and fwends), a recap of the recent Taylor Swift haters hatin’ on her new album 1989, Primus’ bizarre-o Willy Wonka themed album release (and golden tickets), Beyoncé spearheading a new clothing line with Topshop, Nicki Minaj’s new single “Only” and Eric Clapton’s tribute song for Jack Bruce.

This week in music: 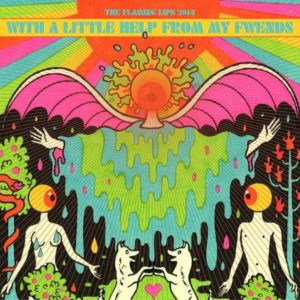 The Flaming Lips are being the Beatles for Halloween this year. On Tuesday of this week, the ever-curious and glittering Flaming Lips released an album entitled “With a Little Help from My Fwends,” on which they remake the entire Beatles’ famed 1967 album, Sgt. Pepper’s Lonely Hearts Club Band. Featured on this album are guest appearances by a slew of talent, including Wayne Coyne’s latest BFF Miley Cyrus, Moby, My Morning Jacket, Tegan and Sara and many others.

In regard to “messing with perfection,” as NPR’s recent interview with Wayne Coyne taunts, Coyne claims:

“… and so that [idea] of it being this [Sgt. Pepper’s Lonely Hearts Club Band] untouchable thing — you know, to us, it’s just the opposite. The better it is, the more you want to touch it.”

Plus, all the proceeds from “With a Little Help from My Fwends” will be going to Oklahoma City’s Bella Foundation, a nonprofit organization that fosters pets and aids low-income pet owners afford their vet bills. Why? Because BFFs Wayne and Miley love pets. Coyne told The Week, “Miley and I, this is our thing. We want this, this is a part of the reason we wanted to make this record.”

Learn more about the new album and check out a video of Miley and Wayne Coyne performing “Lucy in the Sky With Diamonds” in Pitchfork’s article here or just have a listen to the track below.

Taylor Swift Shakes it Off

The Washington Post’s style blog calls Swift’s new album 1989 “a rare and exquisite dud” and a “declaration of conformity” in a review entitled “Taylor Swift’s ‘1989’: A pivot into pop, a misstep into conformity.” The New York Times’ review bids a “Farewell to twang.” Rolling Stone boasts four stars for 1989, claiming that, “When it comes to Taylor Swift and supercatchy 80s pop-gloss, too much is never enough.”

Well, haters gonna hate, but Swift already knew that when she wrote “Shake it Off.” It’s like when Dylan went electric: Swift ditches her country roots, hanging up her cowboy boots for a pair of platforms as she goes pop. It was inevitable, wasn’t it?

Starting October 21, Primus released five “golden tickets” hidden in their latest vinyl album Primus and the Chocolate Factory, which covers all songs off of the Willy Wonka soundtrack in classic wacky Claypool style. If you are one of the lucky winners of the golden vinyl, you will win free Primus tickets for life. This album is the first to feature the original Primus band lineup (Claypool, Larry LaLonde and Tim “Herb” Alexander) since 1995’s Tales from the Punchbowl.

Claypool told Rolling Stone, in regard to why Primus decided to make an entire Willy Wonka themed album, that:

“We need to make sure that kids in the future watch the original Willy Wonka and not the horrendous, horrible remake that came along and left the taste of feces in our mouths.”

Beyoncé is embracing the latest fashion trend of athleisure, a style that we may be all too familiar with here in Colorado (think: yoga pants). The après sport look is easy enough to attain here in our state where literally everyone has either just finished or is on their way to go climbing, hiking, skiing, biking, etc. So it’s only natural for fashion designers to embrace comfy clothing make it chic (remember Juicy Couture’s velour track suits?).

So Beyoncé and Topshop are going in on a 50/50 partnership that will help the British apparel brand to spread its wings over U.S. soil and to allow Beyoncé to dabble in a creative outlet that she has not yet conquered. Topshop will be opening a new store in Manhattan next week, which will be its second and largest store in the U.S.

Following the death of former Cream bandmate and musical inspiration Jack Bruce, Eric Clapton released a short tribute track in honor of him called “For Jack.” Jack Bruce passed away peacefully on October 25 after losing a long battle with liver disease. He had recently put out a new album in April entitled Silver Rails.

Released on Tuesday morning, Minaj’s third single from her upcoming album The Pinkprint (to be released December 15) cuts straight to the chase:

“I never fucked Wayne/ I never fucked Drake/ All my life, man, fuck’s sake/ If I did I’d menage with ’em and let ’em eat my ass like cupcake.”