A couple of months ago, I bought my first officially “stylish” hat. It has a wide brim, it’s maroon and it attracts more attention than Kimye’s baby, North West (not really but almost). What I love about my new favorite fashion accessory is that it’s so versatile.

For those of you out there who aren’t the biggest risk takers when it comes to fashion, you might think that you can’t pull off a hat. But trust me – I thought that, too. But the hats I tried on were ex-boyfriends’ baseball caps, and there are only a few women who look good in those, one of them being Gisele Bundchen.

As the fashion editor of 303 Magazine, I’m now challenging you to try out one of the hats below. You might just find your new favorite accessory.

5 Hats to Wear This Fall 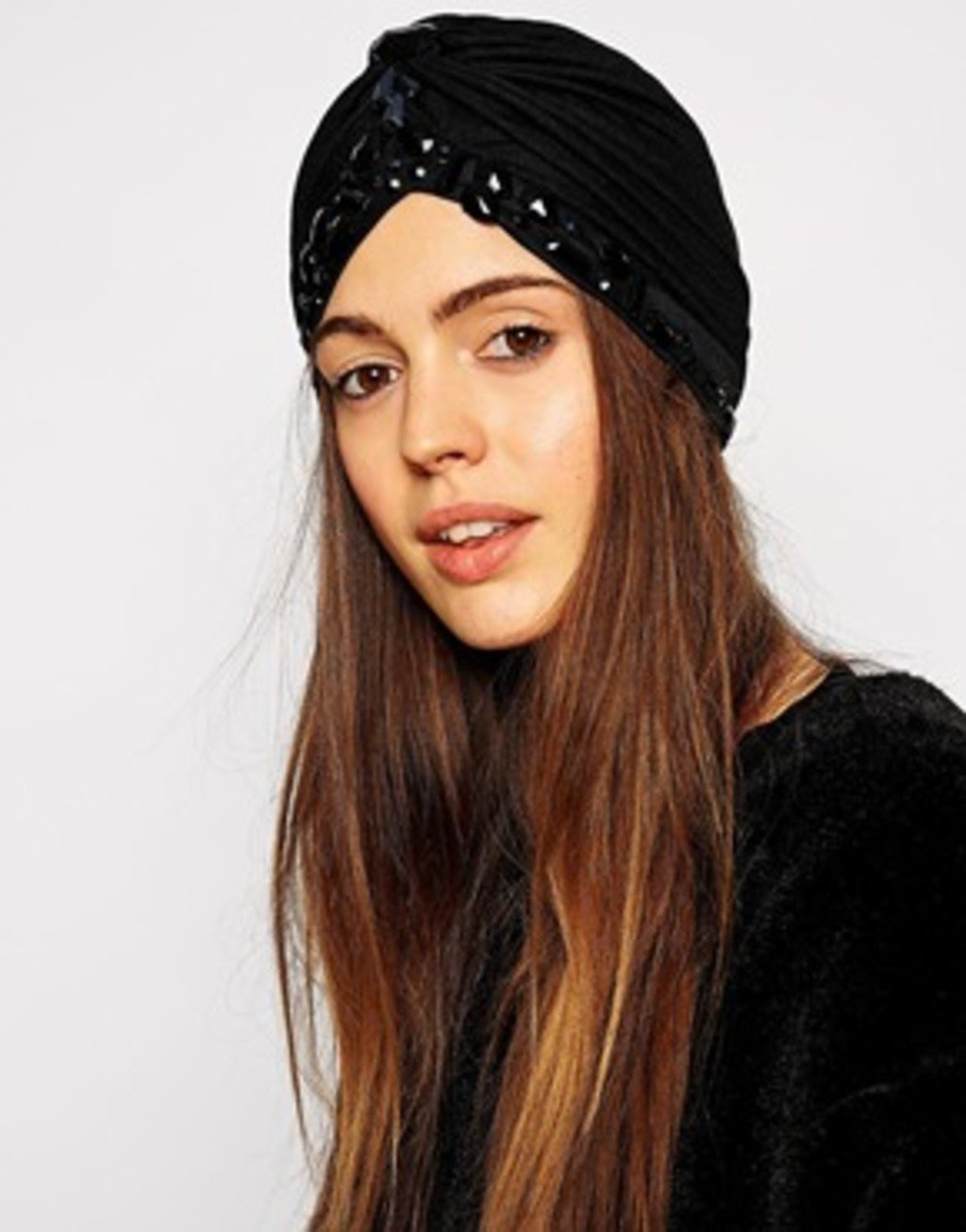 If you’ve never worn a turban before, know that this hat can be one of the best ways to correctly accentuate your face. If you don’t have a forehead, this hat will create one. If you have a big one, the turban will hide it away and you’ll no longer look like Tyra Banks. Whether you’re having a great hair day or you haven’t washed it…for a while, the turban is a go-to no matter you’re working with. 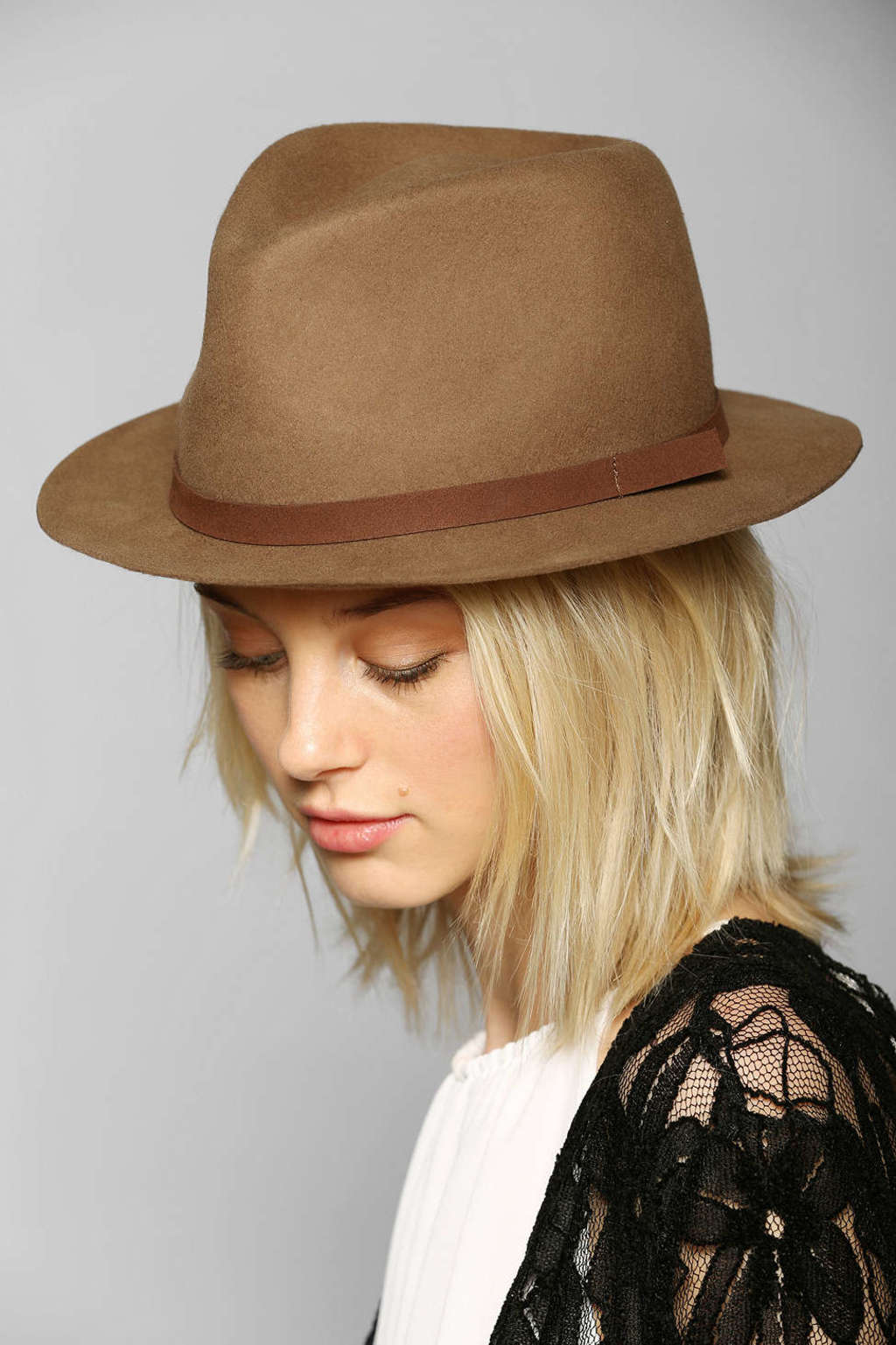 My 87-something-year-old Russian grandfather loves fedoras. Every Christmas, it’s almost guaranteed that he’ll be wearing his white fedora with the blue stripe around the top. But on a fashion note, the fedora is hot, hot, hot. No, you don’t have to only wear it to an Indie Rock show or when you’re dating a hipster. It’s an essential hat that you can wear with a long dress and flats, or a pair of skinny jeans and a blazer. Just make sure that the fit is right. You don’t want it to be too big wear it’s falling over your eyes. It’s supposed to be a little tight. 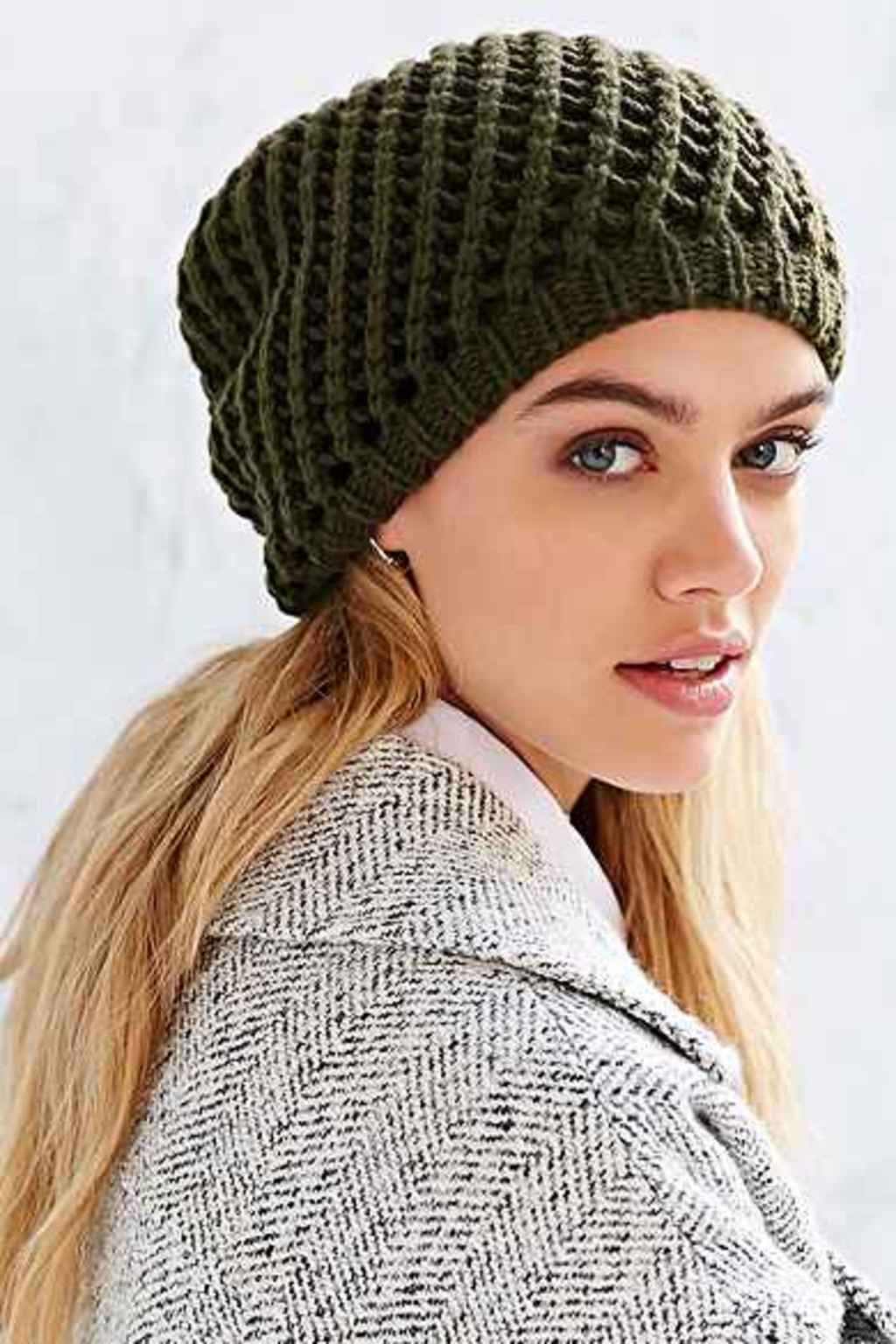 Please don’t tell any hot snowboarders this, but I don’t know how to snowboard too well. Hence, I’m never trying to ever look like a snowboarder. The word “beanie” can get misunderstood because it often goes under a sick pair of snow goggles or it’s worn after a long day on the slope – if those are the right terms for snowboarding. But the thing is, the beanie isn’t just for those who are on the mountain. You can dress it up, wear it when it snowing, or even when you’re on a date. There aren’t any rules and if there are, it would make you that much cooler to break them. 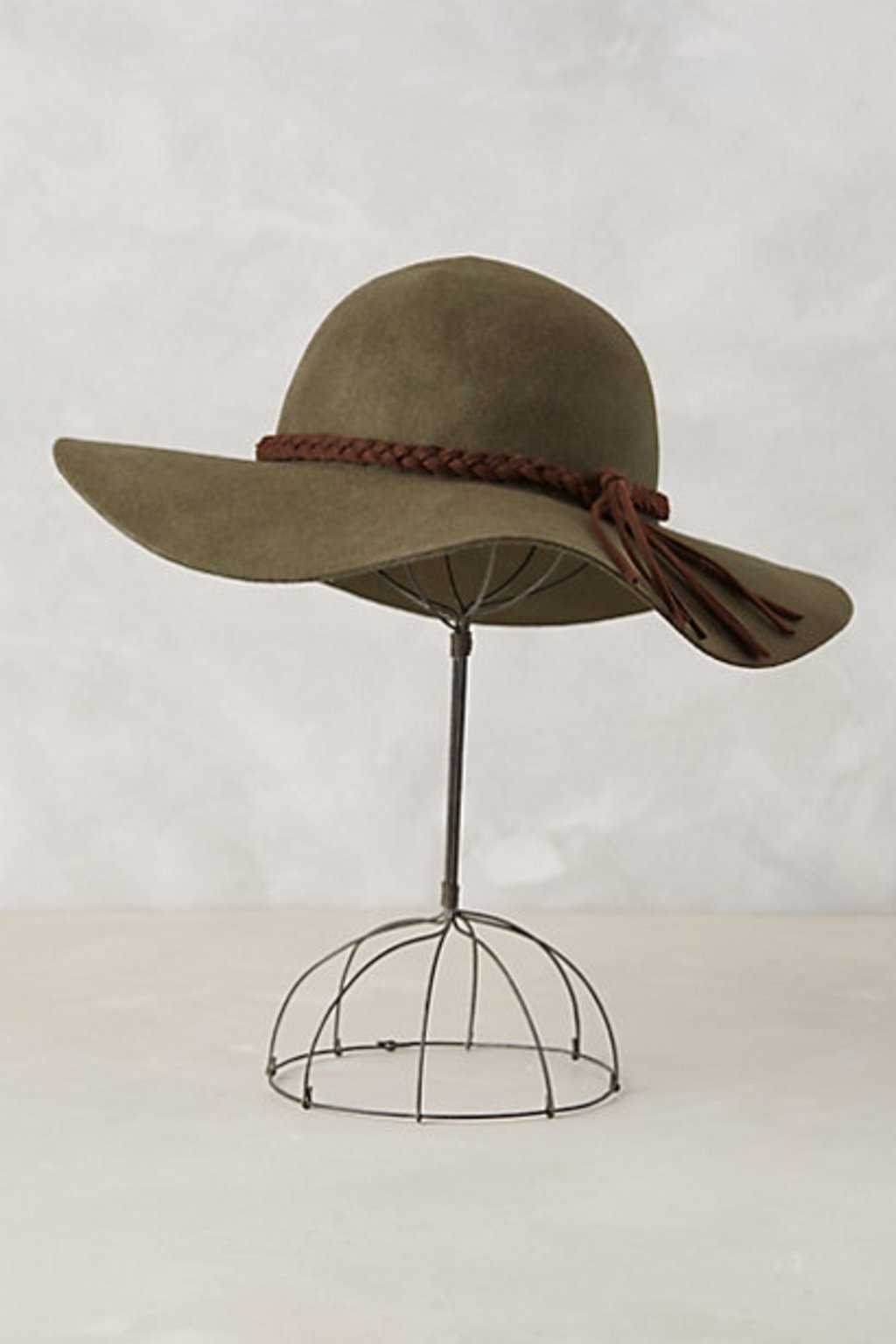 The floppy is what I’ve been rocking about three days a week since I discovered that it looked good on me. Last week some older woman told me she liked my hat. Two nights ago I was hit on by a Colorado Rapids player because my hat matched his uniform. See, everyone likes my floppy hat. It makes you fashionable even if you just wake up, or you can wear it on a first date if you don’t want the person starting into your eyes. Be sure to get one that a little tight when you first try it on. Floppy hats tend to stretch a little because they are a little heavier. Trust me – I’ve had to chase after it several times with the afternoon breezes downtown. 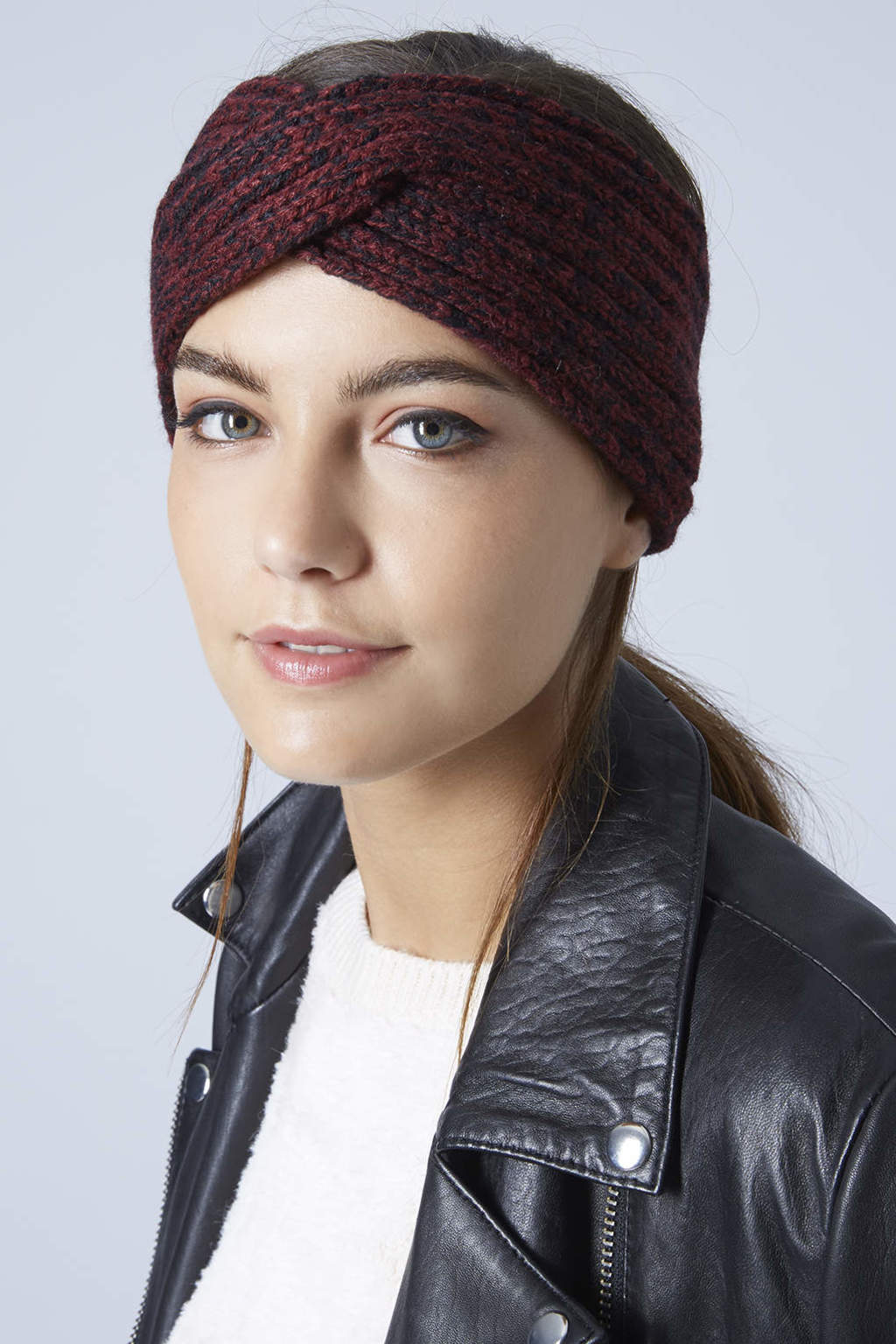 I remember in detail my head in serious pain when I was little…due to a plastic headband that was either covered in flowers or lace. My mother thought they were cute and I didn’t have a big enough voice at the time to mention that it was clenching at my brain. Nowadays, the headband has transformed into something soft, trendy and easy to wear. Wear it in the mountains. Wear it with a dress. Wear it to a fashion show. The headband that us kids once hated is now something us adults adore.