Trap lords abound. DJ Carnage headlined at the EXDO Event Center on Saturday night 10/11/2014 to a hyped, live audience. Overall energy and feel were overwhelmingly positive as the show packed a line around the building, selling out before the nights end. The show was originally set for the 1st Bank Center and was downgraded after low ticket sales. This was probably a result of DJ Carnage having some negative things to say to the amazing Red Rocks crowd at Global Dance Fest earlier this year.  This show was sick, but obviously, it could have been that much bigger and better.

The night began with a killer set by Vinnie Maniscalco. He brings a disruptive and energetic repertoire of songs that make him, to me, better than some of the DJ’s he opens for. Maniscalco served the perfect first course to the trap-filled night. A force to be reckoned with in the music world, he is young, ambitious, and on the come up. Listen to TaKillya below to appreciate his greatness.

Vinnie’s masterful performance was followed by LoudPvck. Out of Los Angeles, LoudPvck is comprised of the talented duo Kenny Beats and Ryan Marks. At Exdo, they brough the heat. Ryan Marks jumped up onto the electronic table twice and really lit up the stage with his powerful traplord stance and bizarre, but welcomed, presence. If you aren’t familiar with LoudPvck, you should be. Follow Kenny Beats and Ryan Marks on Instagram in all of their trap, mustache-clad glory. 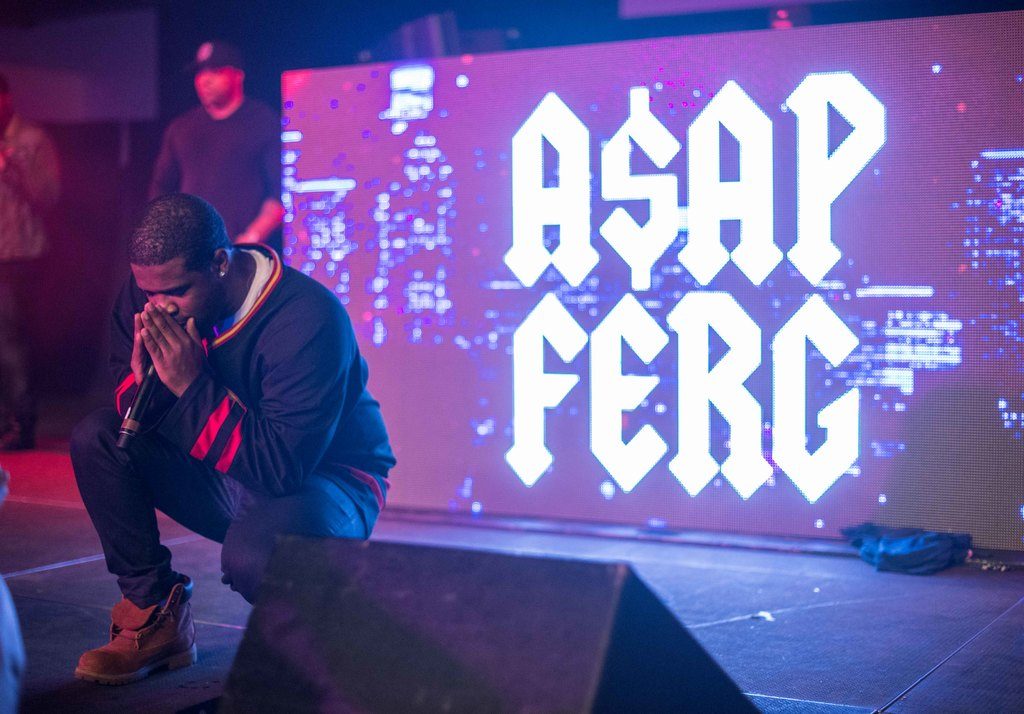 Onto A$AP Ferg, the undeniable highlight of the night. Ferg commanded the stage at EXDO, popped champagne, and drew the entire space closer to him. Shabba, Trap Lord, Murder Something, followed finally by his most well known anthem Work. A$AP finally brought up a huge group of what appeared to be professional twerkers, most likely just some pretty girls from the audience. The entire room was jumping when he finished with an epic performance of Work. Truly an amazing experience.

The headliner of the evening was DJ Carnage. His Chipolte Gang didn’t come out in as full attendance as they would have if he had not said some negative remarks at the end of his set at Global, but he made up for this with his raw and dope performance that night. Much like A$AP Ferg, his set drew all in attendance in and as close as possible. The highlight of his set would be his songs Bricks, or Big Spender. Dancy, trappy, dirty. DJ Carnage is the shit. Now, don’t ever insult the love you feel in Colorado again, and you can sell out a bigger space.