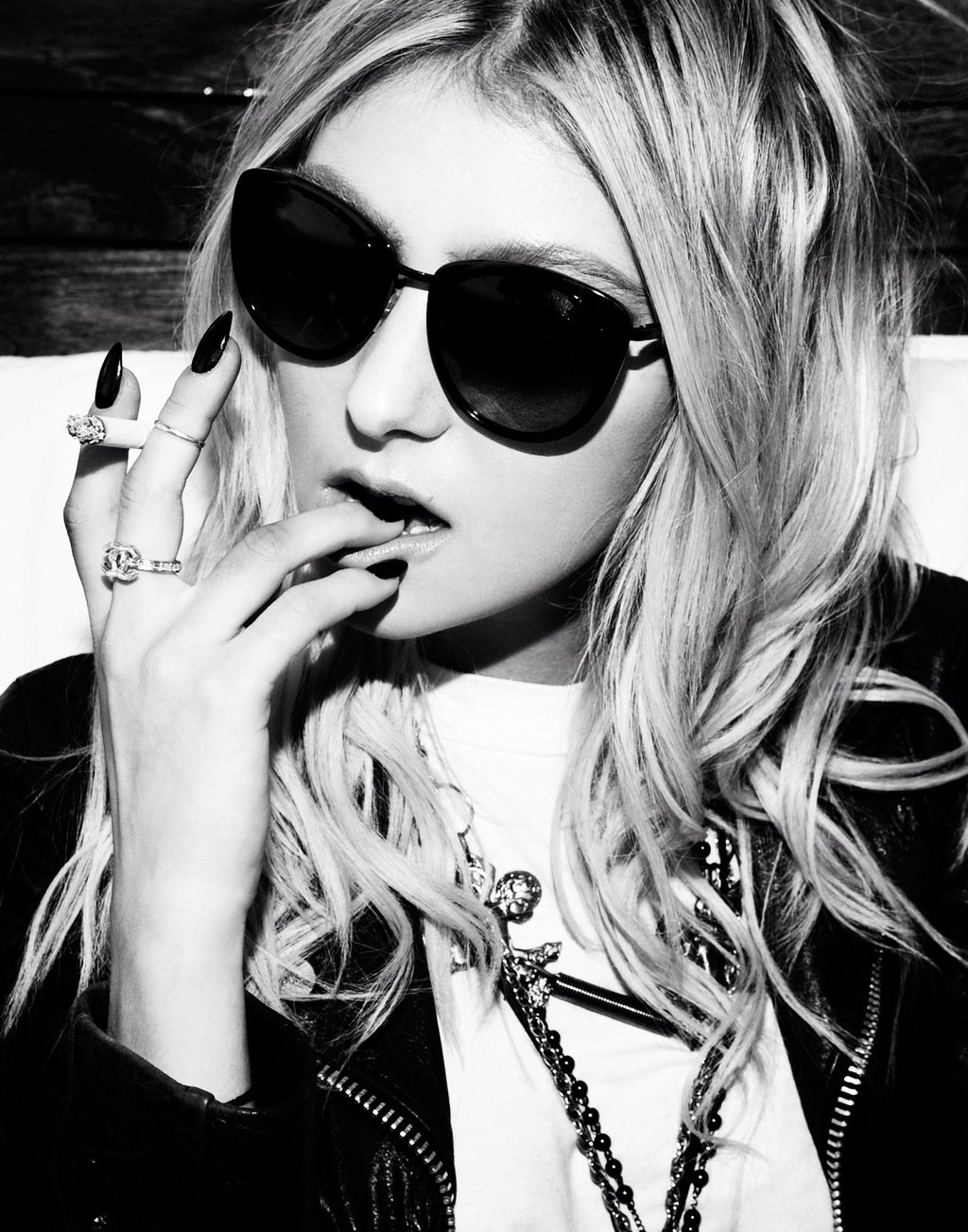 The Get Down: The Top Shows In Denver This Week

303 Magazine is proud to present our weekly offering of musical deliciousness with an array of concerts that shouldn’t be missed. On tap this week, we have a concert for all you metalheads out there, an EDM superstar performing up in Boulder, a rock band with attitude (and a former actress frontwoman), a final tour for rockers Anberlin, and a matinee performance by Straight No Chaser.

For a raucous metal event that goes unrivaled for this upcoming week (and perhaps the entire month), Summit Music Hall will be hosting Born Of Osiris with Thy Art Is Murder, Betraying The Martys, Within The Ruins and Erra.

Coming off the release of their latest record, Tomorrow We Die Alive, last summer, Born Of Osiris have been touring the world supporting perhaps their best record to date (or at least since their debut). With a daunting live show and a set to carry the torch for the technical metal scene, as well as support from a band like Thy Art Is Murder, Born Of Osiris are sure to bring fury to Denver’s Summit Music Hall. 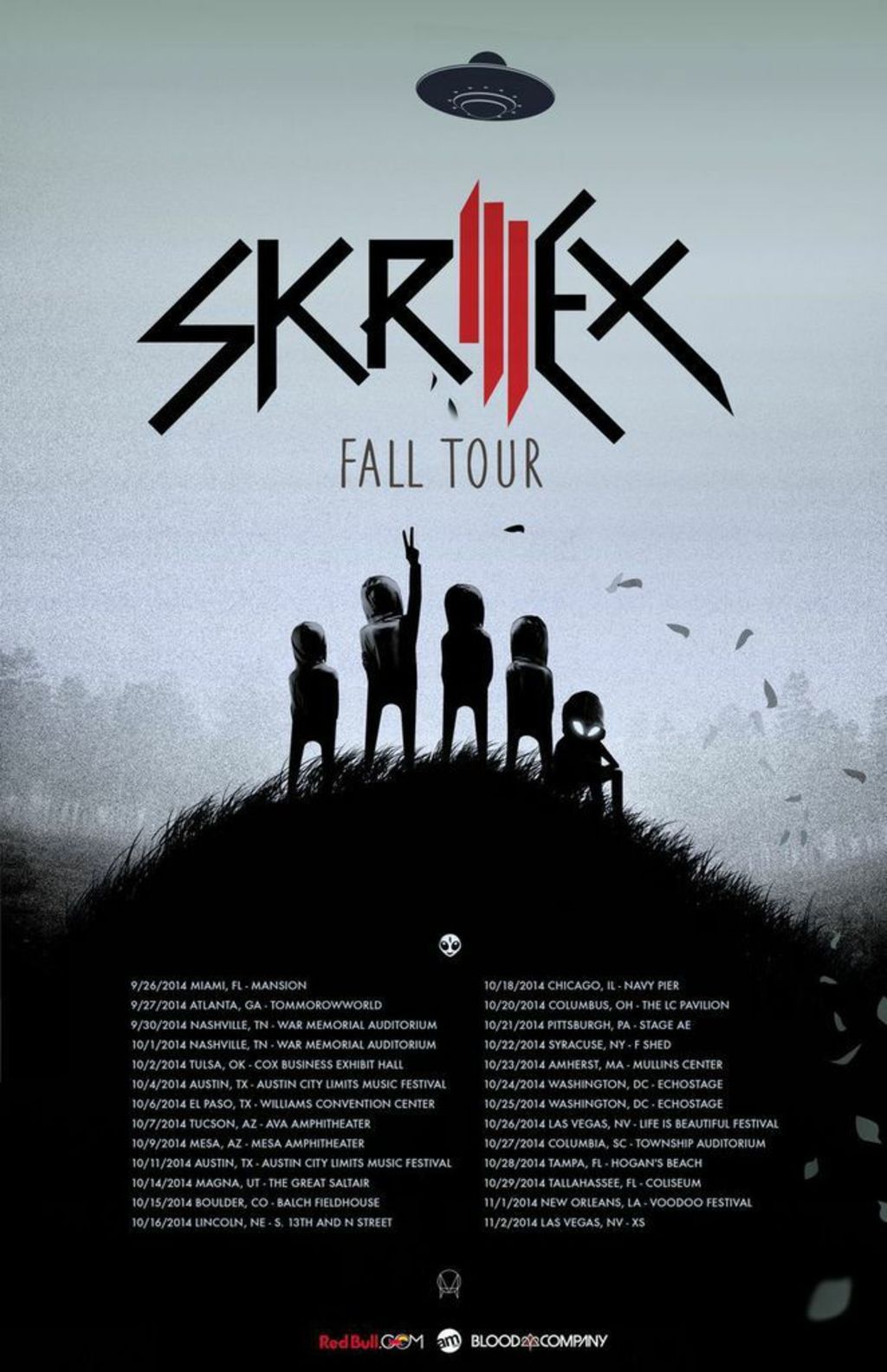 The Grammy-winning EDM superstar, Skrillex, brings his friends GTA, Nadastrom and Alesia with him to Boulder’s Balch Fieldhouse for an electric night.

Already having made himself into a legendary and world-renowned producer, Skrillex brings his passion for all things electronic to one of Colorado’s biggest electronic scenes, Boulder, CO. And with the help of GTA, Nadastrom and Alesia, there should be no reason for EDM fans to miss this riotous event.

After already having made a name for herself with roles in films and television shows like Gossip Girl, Hansel & Gretel and Dr. Seuss’ How The Grinch Stole Christmas, actress Taylor Momsen took center stage as frontwoman for her own rock band, The Pretty Reckless. But this isn’t your average teenage girl’s favorite rock band, as The Pretty Reckless are just that … and more.

With their latest release Going To Hell sporting both a title and a provocative album cover that pushes the mainstream limits, Taylor Momsen quite unequivocally refuses to be known as the innocent actress who made her way into the pop music world … this is rock music from a rock band that just so happens to have a seductive frontwoman that can sing. Check out their hit single, “Heaven Knows,” (from Going To Hell) if you’re still in doubt. And then come on down to The Fillmore Auditorium to see one of the hottest groups (and lead singer) in all of music.

Electronic-duo ODESZA has been making waves in the past two years, after their first album drop Summer’s Gone. Now the guys are back with a new album aptly titled In Return and are heading to the Ogden Theatre for an already sold-out show that was moved from the Gothic Theatre because of space concerns.

Clayton Knight and Harrison Mills have been busy this year, touring with the likes of Pretty Lights,  countless #1 hits on Hypemachine and a slew of new fans who just cant get enough of the duo’s fresh, new-agey sound. ODESZA creates music that you can listen to anywhere, anytime and produces tracks with enough emotion and feeling to sweep your worries away. Hopefully you got your tickets before they sold out! 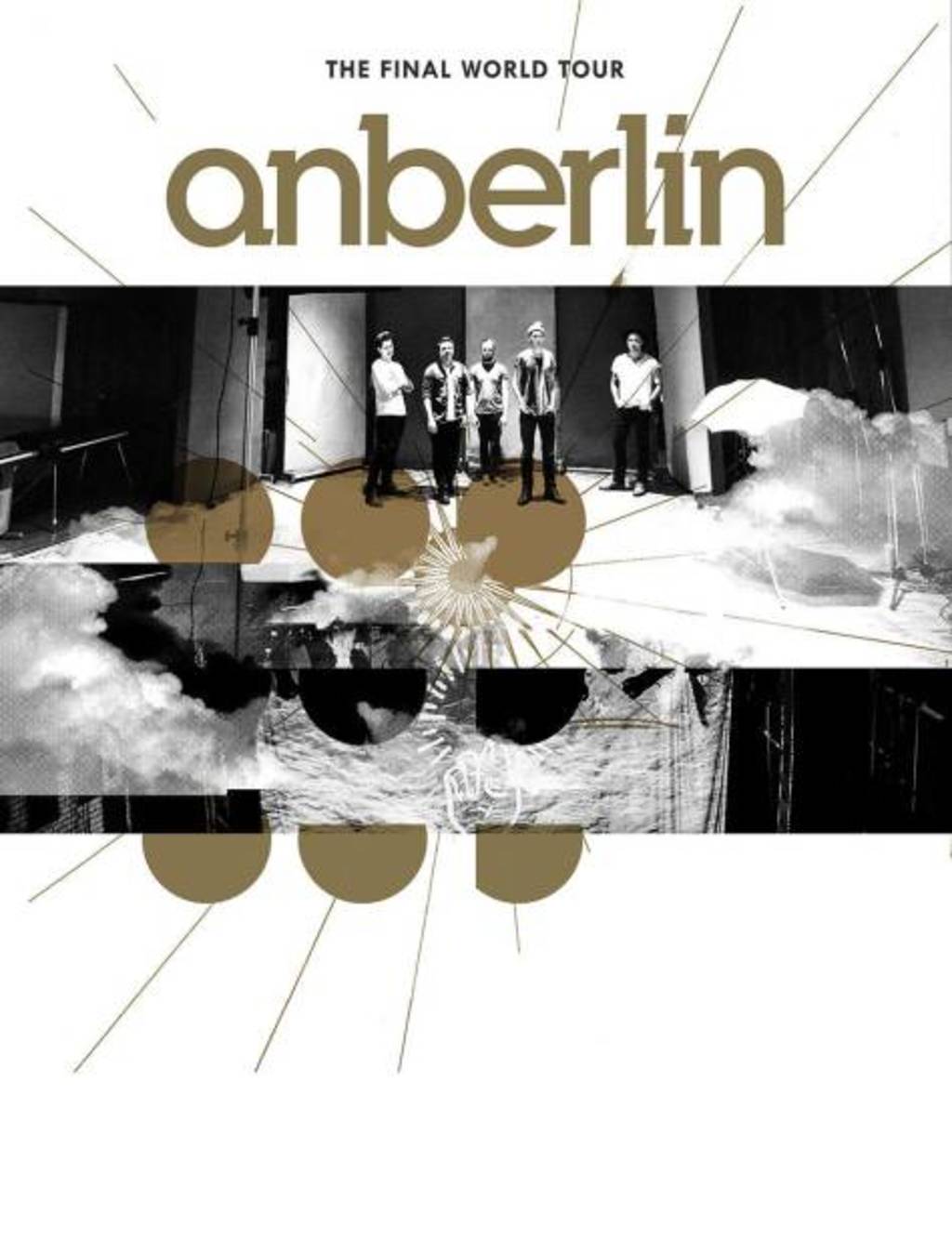 A decade-plus long career is something that most bands strive for, but something that few seem to attain. Anberlin separates themselves from the pack in just this category, after having formed in 2002 and now seeing their sun set for the last time on their musical career as a full-fledged rock band on this final 2014 tour.

Anberlin made waves in the rock scene with releases Never Take Friendship Personal, Cities and New Surrender, pushing their musical journey farther than ever thought possible. Don’t miss out on your last opportunity to see Anberlin take the stage in Denver, as the memories (and the nostalgic overload) will be well worth the ticket price alone.

This Sunday, don’t miss an opportunity to see A cappella group Straight No Chaser at the Paramount Theatre. With a renowned sound initially built in holiday/Christmas theme, Straight No Chaser broke onto the national scene in 2008 with their Holiday Spirits debut release. The record featured their hit “The 12 Days Of Christmas (Live)”, which, to this day, remains a favorite for radio stations across the country during the holidays.

Come check out Straight No Chaser for a matinee event this Sunday and fill your cup to the brim with some joyous cheer … and possibly a few other things.