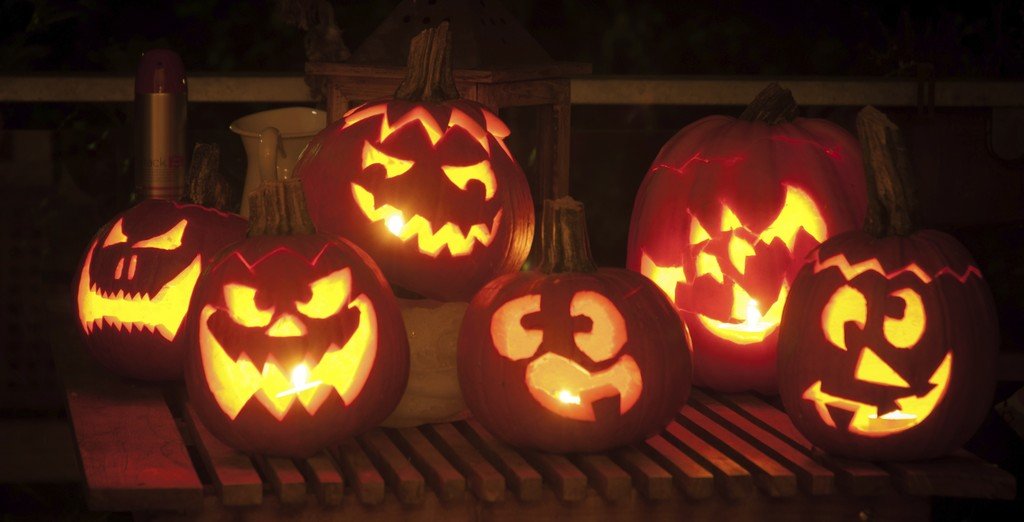 The Get Down: Halloween Edition – Denver Performances This Week

Although October is winding down, this month’s final week is definitely turning up with tons of the music going on throughout the city. From a few powerful acts on tour to the all-out bonanza that is Halloween in Denver, here is this week’s Get Down show report: 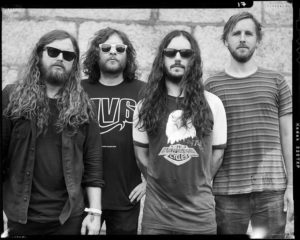 Rock music has a true revival in the long-haired, bearded men of J. Roddy Walston and the Business. With a sound that is as raucous as it is gritty, they have managed to bring that certain dirty glamour back into rock music. Frontman J. Roddy travels with a full-scale 1970’s upright Yamaha piano that weighs almost 300 pounds, refusing to play a keyboard for the sake of sacrificing traditional sound. If that isn’t proof of these guy’s bona fide authenticity I don’t know what is.

Honorable Mention:
Minus the Bear at the Marquis Theater

Alt-J, who captivated the music scene’s attention with their first album An Awesome Wave, is back on tour to promote their sophomore album This Is All Yours. Warm beats coupled with lead singer Joe Newman’s intoxicating, strange vocals have garnered the English experimental-rock band a devoted following. Alt-J’s autumn return to the Fillmore is already sold out.

Seasoned Aussie group Cut Copy brings their particular brand of indietronica to Denver. After being included on the impressively stacked Chromeo/Cut Copy/Flume Red Rocks show this summer, their follow-up performance at the Ogden should bring out a ton of their new Denver fans.

Rose Quartz and Pruitt will be opening up the stage for Cut Copy. Doors open at 7 p.m. and the door price is $35. Ages 16+

Cervantes is always a good place to look for funky vibes and casually awesome shows. This Thursday, Opiuo is coming through the house to warm everyone up for Halloween with what he describes on his Facebook as a “broken-frog-stomping-funkadelic-hippo-hop-monkey-crunk-chunky-bouncy-stomach-morphing-bassdolloping-scrumptious-bowl-of-glitch”. That description alone should make you want to check it out.

Honorable Mention:
Mimosa at the Ogden

Hopefully whatever costume you decide to wear for the occasion allows for grooving because Denver is exploding with Halloween shows and parties this night. We have rounded up some of the top contenders below. Choose wisely.

The legend himself, Mr. Bob Dylan, will be coming to Denver with his band to perform at the Bellco Theater of the Colorado Convention Center. Don’t worry if you are still lagging from Halloween’s festivities, because it is a seated show. Ticket prices range from about $50 – $150 depending on where in the theater you choose.

Honorable Mention:
The Motet at the Ogden 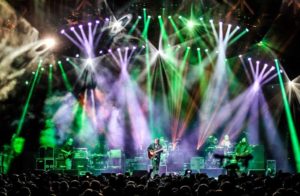 Spreadheads rejoice at a three-night run from jam-rock band Widespread Panic. From what it appears on the site, three-day passes and Halloween night tickets are sold out but there are still some day passes available. No doubt that devout fans were inhaling these tickets as soon as they were released. But see what you can find on the site or beg your homies for their extra pass because this should be a memorable run.

Alright ghouls and boys, ready those costumes and we will see you out there!