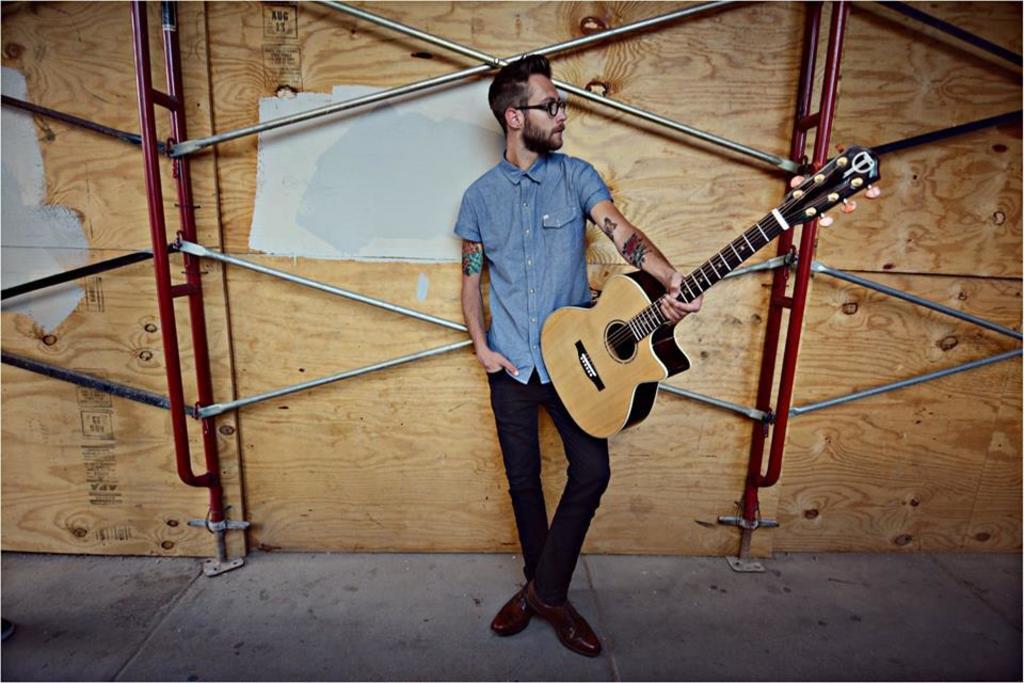 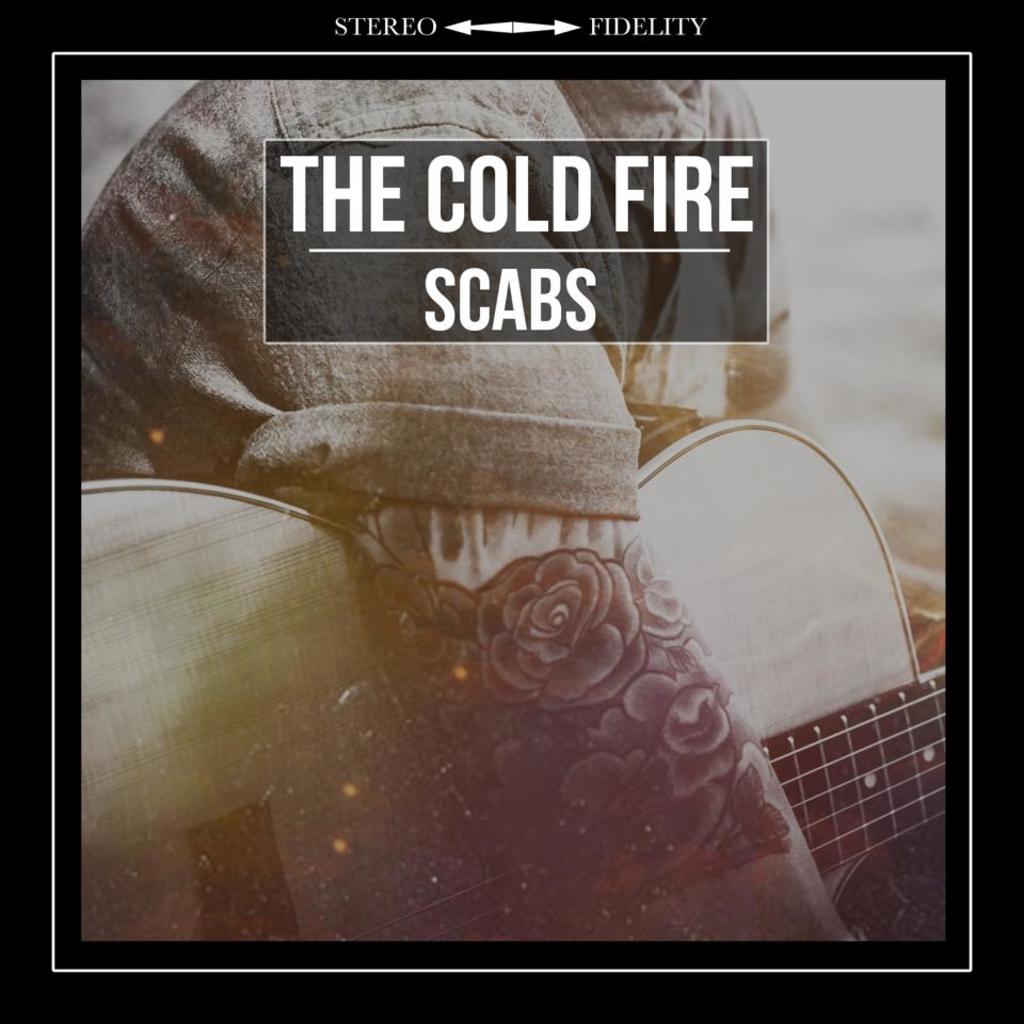 Denver, with a booming, electric music scene — in every sense of the word — continues to prove its worth as a hotspot for up-and-coming musicians, bands, songwriters and producers alike. The recent release of Scabs from local musician The Cold Fire — a.k.a Nick Cocozzella, most notable as the lead vocalist of electronic pop group Kill Paradise — reminds us all involved in both national and local music scenes what true talent sounds like.

The Cold Fire was birthed after Cocozzella sobered up (fast approaching his 1 year anniversary of sobriety), and traded in the synthetic ensemble for an acoustic guitar. And after 10 years of releasing records, progressing as a musician and touring with Kill Paradise, Cocozzella debuts his newest project, The Cold Fire: a poignant, matured approach to music that may come as a pleasant surprise to many.

Seven acoustic-esque tracks (piano and bass are also featured) come together to form The Cold Fire’s debut release, Scabs. Smooth vocal tones and melodies enrich genuine, emotionally-charged ballads that bring staunch opposition to fellow local musicians, as Cocozzella’s vocal ability truly shines on the debut effort. While so much music these days involves a heavy production process, including an influx of predominantly corrected vocal performances, Cocozzella’s approach, while in the studio recording Scabs, seems somewhat bizarre and outrageous compared to the vast majority of modern musicians … All seven tracks were written in-studio and recorded in as little as one take.

This natural sound that comes from very little production (if you can even call it production in a modern sense of the word) is described by Cocozzella as “something that adds to the realness of the record.” An almost tranquil acoustic guitar and piano tone on the record makes for an enjoyable listen, as Cocozzella hones a musical gift that’s always been evident on previous releases and during live performances (via Kill Paradise). But this time around, it’s an honest, yet passionate sound that differentiates Cocozzella’s technique.

The opening track (and lead single), “A Simple Man,” is one of the strongest on the debut effort, tugging on the listener’s heartstrings as references to past mistakes and new beginnings echo through (“Couldn’t finish what I didn’t start / Couldn’t fill it with an empty heart / Starting over with a new foundation / Building something of a new relation.”)

But the real breadwinners on the release are “Bad Stories” — which arguably has the most dulcet musical arrangement and structure on the whole release — and “The Biggest Lie,” which is the most profound on the release and most markedly focused on Cocozzella’s prior struggle with addiction.

The Cold Fire’s debut release is a heartfelt introduction into Cocozzella’s more vulnerable moments as a musician and as a man struggling with inner demons and vices — hardships that many can relate to. This is one release that Denver musicians should take notice of immediately.

Photos, music and videos courtesy of The Cold Fire.