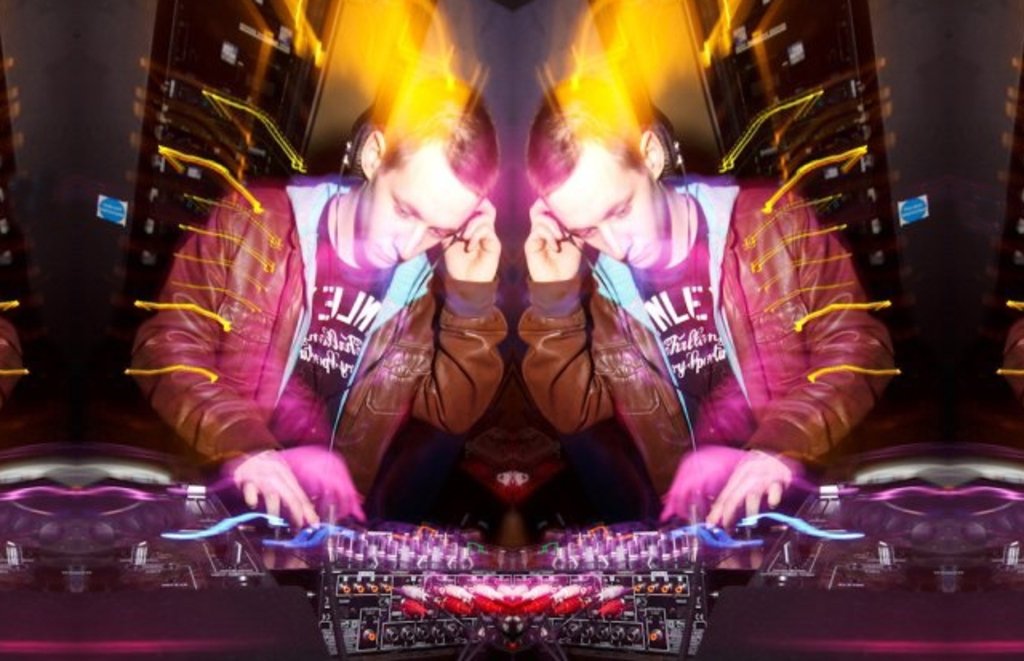 This Tuesday at Cervantes brings us another awesome Electronic Tuesdays put together by Sub.mission. This time, Biome, a dubstep great from Manchester responsible for  bringing the sound of minimal and hard hitting dubstep to the masses, is headlining the event. According to his facebook page, “after first breaking into dubstep with the sort of big kicks and dark mid-range found on tunes like ‘Sonic’ he has honed his sound to something genuinely original and he’s now reaping the rewards of his patience and getting regular plays from some of the biggest names on the circuit. ” Due to the high-profile status of this headliner, this week’s electronic Tuesday’s will be held at the Ballroom side of Cervantes, instead of The Other Side.

Digital Vagabond will also be playing a back-to-back set with Eelko, and Damnesia Vu will be performing. The winners of the Electronic Tuesday’s contests in September will also be showcased, including Sin7, IND33P and more TBA.

The show starts at 9:00pm. Women are free before nine and receive a drink ticket, men are $5 before nine, and all other 21+ entry is $10 before 10:00pm and $12 afterwords. For those who are under 21, the entry fee is $15. This is an ET not to be missed, since Biome probably won’t be passing through the US very often.