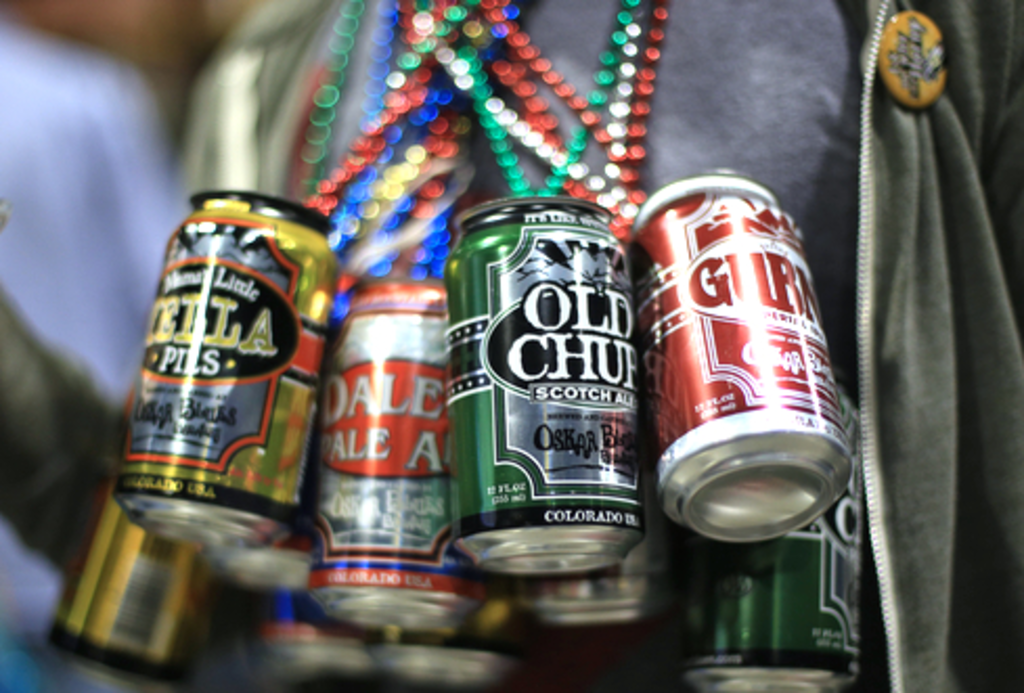 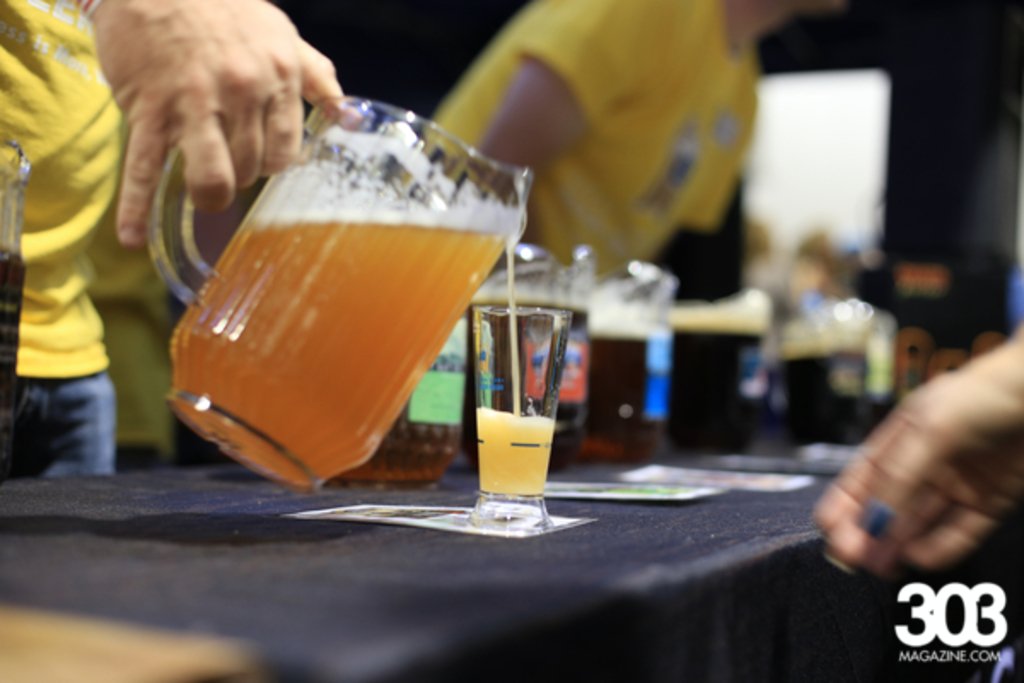 The Lowdown:  THE beer festival of the year, offering hundreds of samples, dozens of events, and a wild time.

How do you report on an event like Great American Beer Fest?  Between the hundreds of brews, the costumed patrons, and the fun events that taught about the beer industry and beer production, there is no way to touch on everything that happened.  Those lucky enough to have tickets to this year’s Great American Beer Fest might have stumbled across: 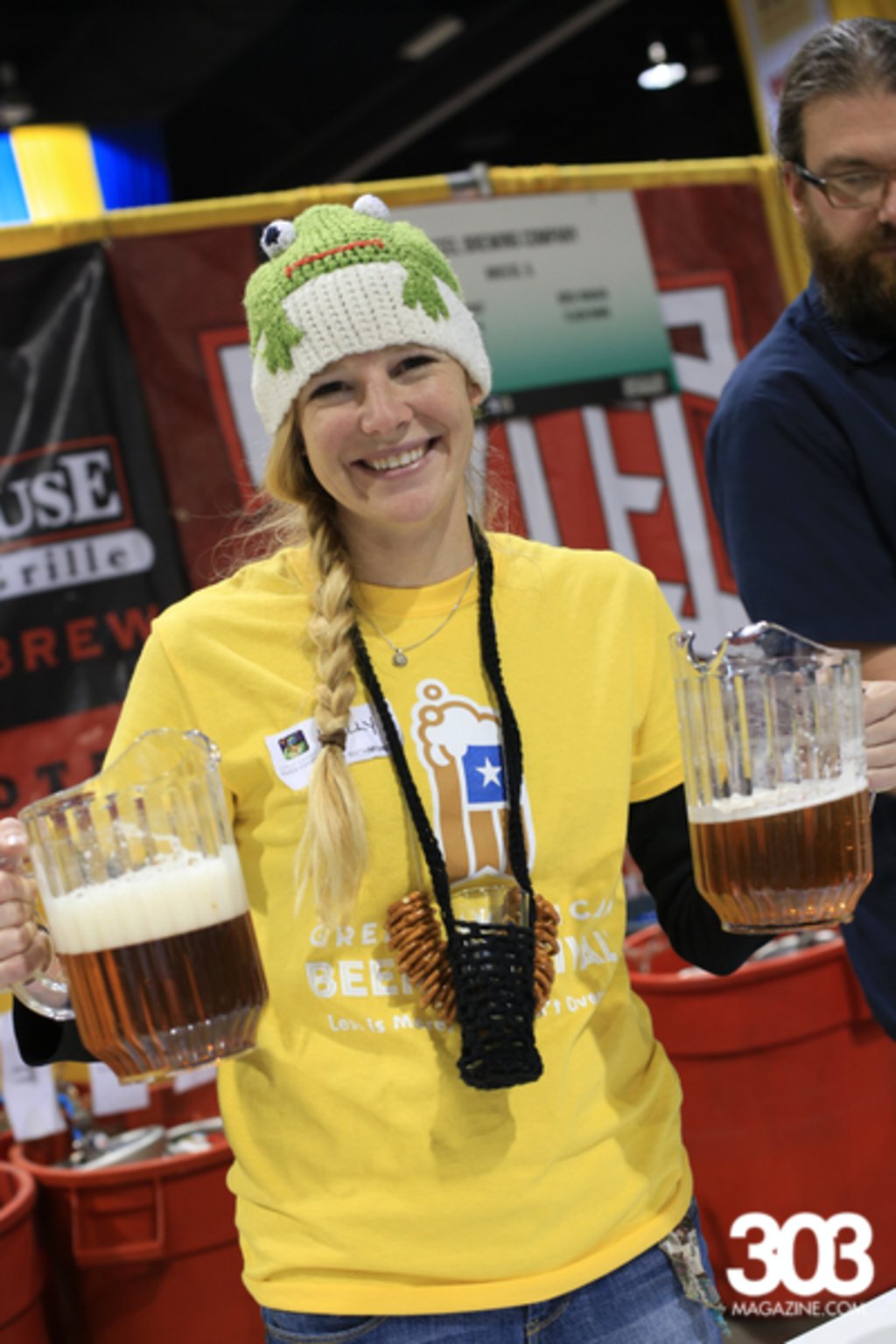 This list could go on, but it would be easier to visit our galleries of the opening and closing days of GABF to see the madness for yourself.  However, there were some booths giving out information that all craft fans should know about.

I was introduced to The Beer Diaries tent, which ultimately ended with me spending most of my Sunday watching archived episodes of the show.  Creative Director Mike Mann and the rest of their crew tour the country learning about craft breweries in America and around the world.  It’s a fun show that’s both a great way to learn about beer and a wonderful avenue die-hard suds junkies can use to discover new beers.

I also learned about Pints for Prostates, an organization that seeks to educate men about the importance of medical screenings through the universal language of delicious beer.  While it’s not what I expected to find at a beer festival, it was a fun way to get people talking about an unpleasant topic in an exciting setting.  They do good work at P4P, and I’m glad I got to meet some of them.

Oskar Blues sponsored a silent disco at GABF, where patrons wore wireless headphones and jammed to music while the rest of us looked on.  It was a surreal event that wanted to look weird, but instead looked like a lot of fun.  I wound up dropping my tasting cup here, which was greeted by a playful chorus of “OOOOOOOOOOOHHH!” from those surrounding me.

I wound up tasting way more beers than I should of, but some of the beers of note were:

But of course the question on everyColoradan’s mind is “how did we do atGABF?”  We did take up a lot of real estate on theGABF floor, so it wasn’t possible to taste all Colorado brews available, but here are the highlights… 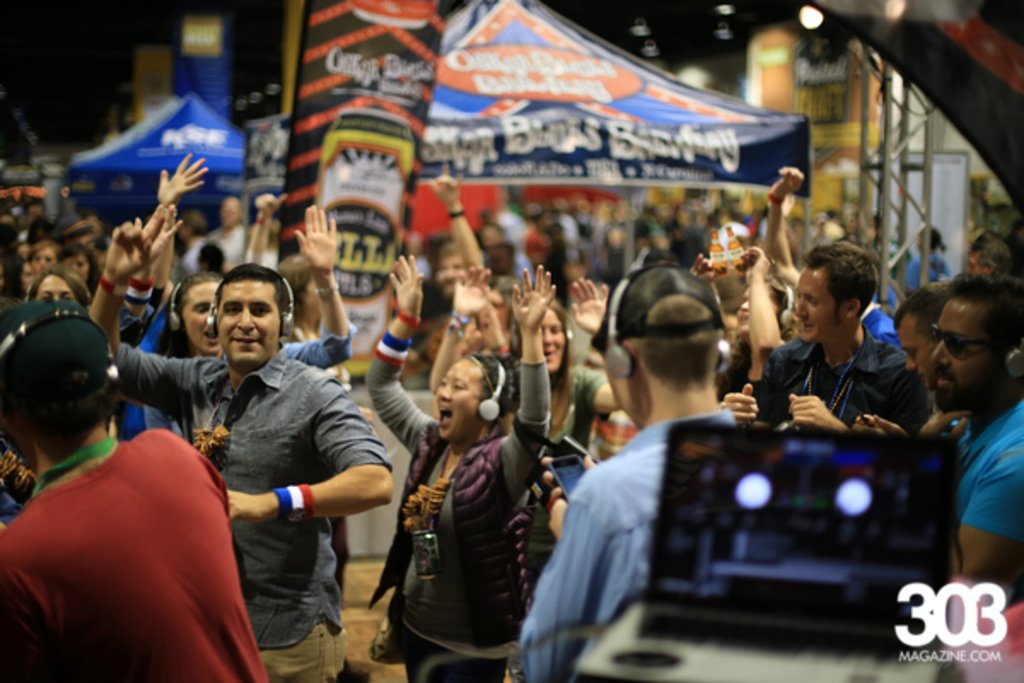 One of the first brews I tried at the Great American Beer Fest, True Blonde pairs a light body with a subtle fruitiness to make one of the most refreshing beers at the festival.  At just over 5% abv, it’s a good session beer, and with its crisp apple notes, it was a great palate cleanser in between some of the gigantic beers on offer.  With its short finish, part of me wanted to just hang out near the ska booth and continue sampling, but there were other beers to get to.

With beers like this porter put out by Station 26, I’m beginning to understand exactly what barrel-aging can do in the hands of a skilled brewer.  Rather than overwhelming your palate with an overabundance of bourbon flavor, it gives a great caramel/chocolate aroma and a sweet, medium-bodied brew.  It’s slightly more caramel than bourbon, but that could be because they tempered the alcohol, leaving only a slight burn in the finish.  Velvety smooth, light chocolatey mouthfeel, and hints of smoke, this was one of the highlights of the festival. 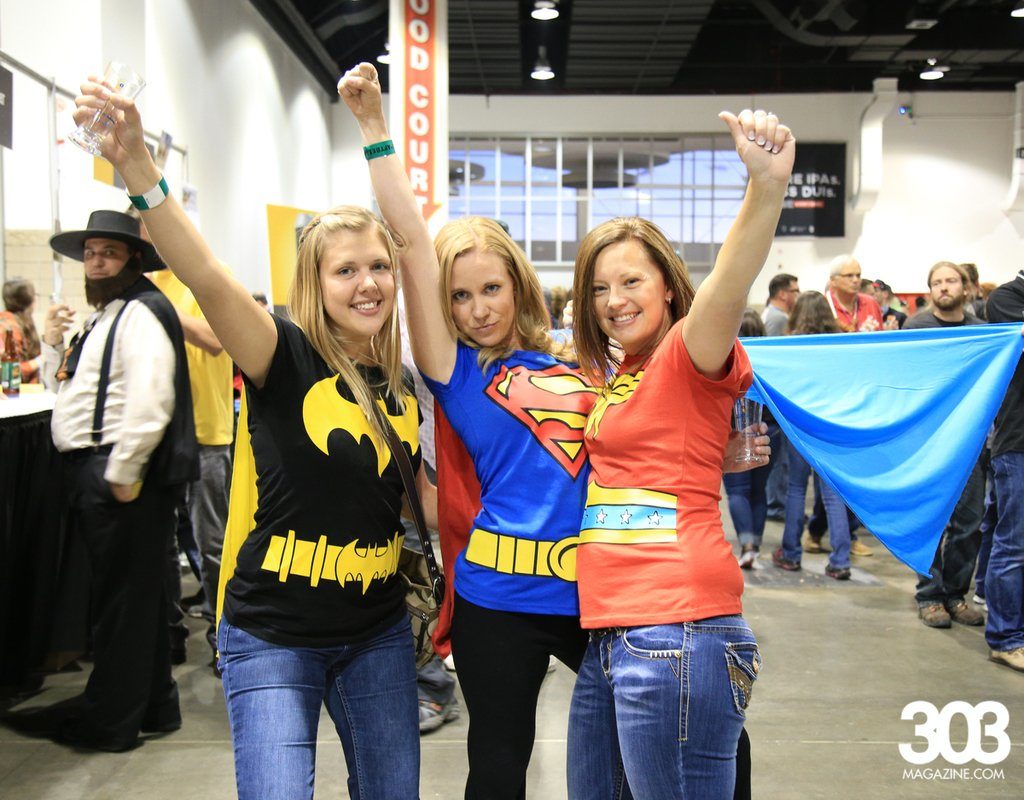 Costumes a plenty at GABF.

I’ve reviewed Bootstrap in the past, so I couldn’t resist a revisit to their booth to have some of my old favorites.  I was surprised to find that they were offering something I haven’t tried yet–an Imperial Red.  It’s got an amazingly fruity/floral aroma with a clean entry that leaves you refreshed before you even swallow.  It’s got great bitters and a longer finish that doesn’t overstay its welcome.  Imperials tend to end with a boozy burn, but this leaves you with nothing but nicely balanced bitters and hints of fruit.

I’m a sucker for a Belgian  Sour, and 12 Degree does it like an old pro.  This brew balances pleasantly sour flavors with a light sweetness.  The absence of hops might turn off some craft beer fans, but it does bring a nice toasty flavor that was comforting in the mob of rowdy patrons.  It has a light burn in the finish, but it’s a huge beer with a ton of flavor, and so a light burn at the end left me more refreshed than puckered.  If you haven’t been to 12  Degree, get there soon.

Your first time at the Great American Beer Festival is like your first time in Vegas.  You spend a good amount of time wide-eyed and unsure if you’ve gate-crashed heaven.  Between the brews, the dancing, the live music, and the atmosphere, it’s impossible to not have a good time.  Mark your calendars for next year and make plans to buy tickets as soon as they’re available for next year–you won’t regret it.

All photography by Brent Andeck