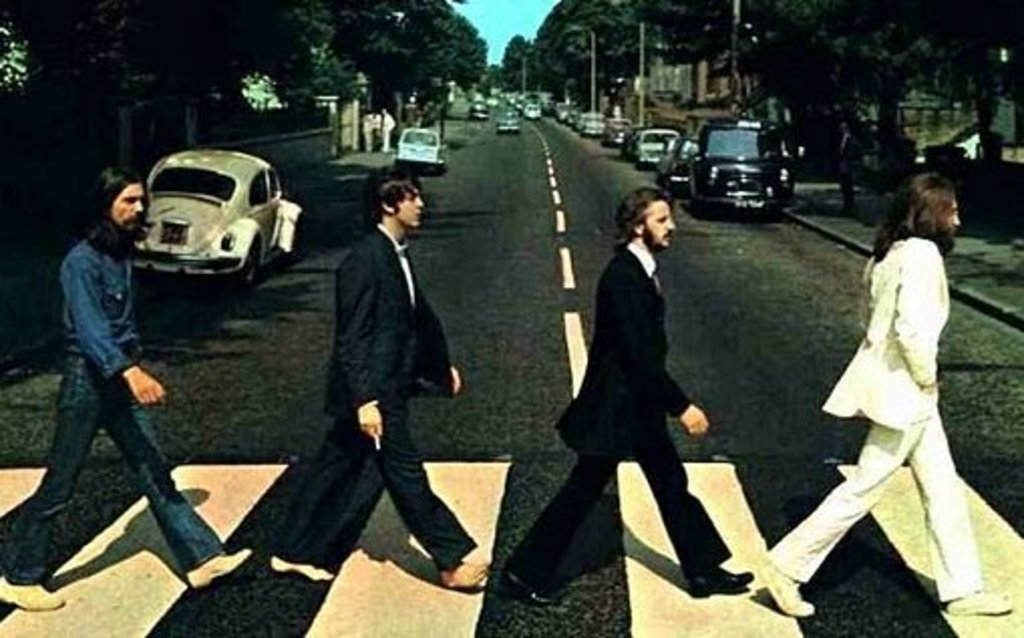 This Week In Music

Every week here at 303 Magazine we like to review some important events that have occurred recently in the music world. Here are three things that we felt were important to report on this week.

The Beatles have been revitalized this year with a complete recap of their incredible careers over many different mediums including the reissue of the American album catalogue, hundreds of books, Paul McCartney continuing his tour, among many others. But today has seen the release of another version of the groups catalogue, but this time in mono and on pristine 180-gram vinyl. This is an especially exciting release, as they are near exact replicas of the original British vinyls. The albums have been completely remastered and are available individually or as a 14 LP box set, which also includes a hardcover book remembering The Beatles in all their glory. This is a very exciting product for any lover of The Beatles who also have a record collection they are looking to add to.

A new study has suggested that kids who are learning to play a musical instrument also have increased brain functionality, and that music helped the kids learning processes. The study took place at The Harmony Project in Los Angeles, where children from low income families can come learn to play flutes, trombones, oboes and trumpets. This afterschool program combined neuroscience and music, and used the scientific method to determine that both playing and hearing music have made these kids brains sharper. The study divided the students into two groups, those that were studied after a year and those who were studied after two years. The study of the kids brainwaves showed that after two years the brain became more precise, and was able to make more sense of sounds, both in terms of hearing and understanding music but also words. This study was small and not conducted in a laboratory but the students themselves believe that learning music helps their confidence, motivation and concentration not just in school but in life. To learn more about The Harmony Project you can visit their website at www.harmony-project.org. 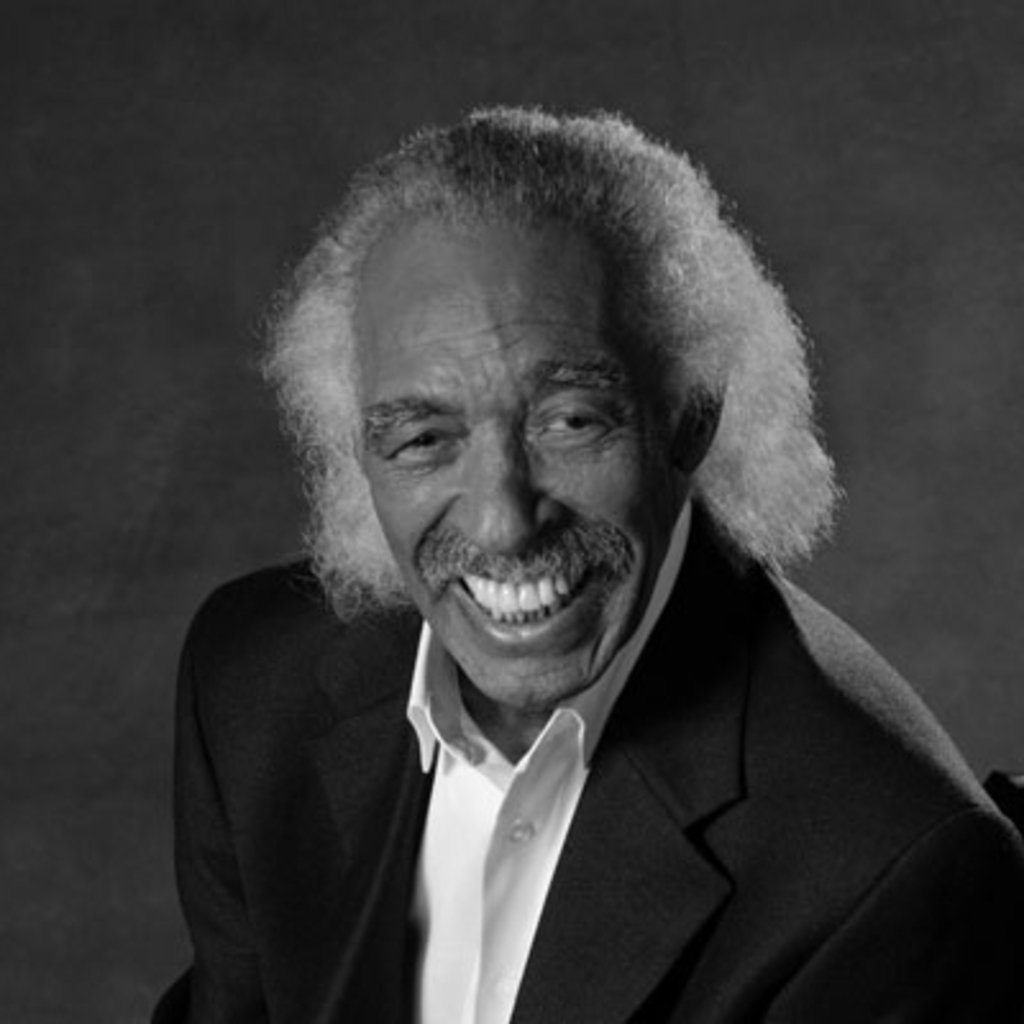 This week a legend in the music industry, Gerald Wilson, passed away at 96 years old. Wilson was a Jazz bandleader, composer and arranger whose great career extended all the way back to the swing era of the 1930’s. His first big break came before World War Two, when he played trumpet in Jimmie Lunceford’s band. After the war ended, he formed his own band and went back to school to learn all he could about music. Wilson recently stated before his death that he had one rule when writing music, and that was to make listeners happy. He loved to compose and create music but his true passion was conducting his own big band. Gerald Wilson was certainly an enormous role model and inspiration to musicians and composers everywhere, and he will be sorely missed.