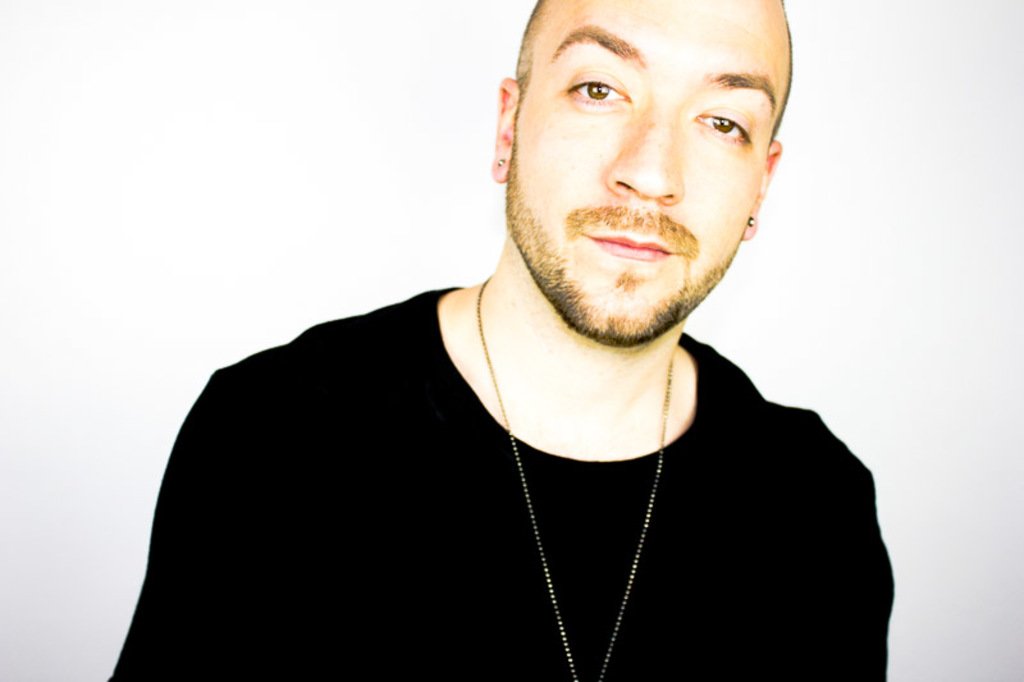 This Sunday, September 7, 303 Magazine will be hosting its final installment of this summer’s Pool Party Series at The Breakers Resort. 303 Magazine is honored to have Ty Tek, also known as Tyrone Tekovec, a long-standing pillar in Denver’s DJ community, to be at the helm spinning for this grand finale.
Other Dj’s that will be playing are Dj MAD MAN and Dj Alvin A Rich

The 303 Magazine Pool Party Series Finale will start at 11a.m. and go until 6 p.m., with a screening of the Bronco’s game starting at 6:30. The night’s theme is, of course, BLUE and ORANGE. This is a make-up event for the June 8th pool party, so everyone who purchased tickets to the pool party in June will be offered a complimentary ticket to the final pool party of the season.

Purchase your tickets here before they sell out!

Ty Tek has been a part of the electronic scene in Denver, with major residencies at many of Denver’s clubs, since the mid-90’s. He is a notable part of the influential Casa Del Soul crew as well as Phrunky Recordings. He is now a husband and father, but still balances his family life with his significant influence on the underground electronic scene in the Mile High City.

We spoke with Ty about the Denver electronic scene and what he has planned for this Sunday’s party.

303: Let’s hear an update on Ty Tek, what have you been busy with this summer?

Ty Tek: I’ve been super busy with many different gigs this year. I’m very grateful to be relevant in 2014, since my career has gone on since the 90’s. I’ve come back full circle with Club Vinyl which I have my Saturday night residency here again now and did so ten years ago! I also play at Beta Night Club and other great venues in and around Denver. The music business has been good to me in 2014 and sending out positive vibes for the year to come!

You have been around the Denver electronic scene for over a decade. How do you think it has evolved since you got started?

The electronic music scene has to be one of the most interesting as far as how it morphs though the years. The evolution of electronic music has gone through drastic changes with extreme highs and low lows, however, the introduction of EDM as a genre has stabilized it in a mainstream environment. This in turn, has made it popular and relevant for the longest span I’ve seen yet. I loved to see the early 90’s rave scene with parties in the thousands and then in 2014 seeing double that! In the end, people want to have fun and it will continue to be “FUN” that fuels the music no matter what music is in or sounds like.

There are so many sub-genres of electronic, from deep house to trap or dubstep. Where do you feel your style falls within this sphere?

My style is all of those sub-genres combined. I am known for my tech-house and house music sets through the years, but as many know, I combine everything when I play. I love to be inspired as I play music, so I play music that is interesting to me. This attitude translates to a good time for the crowd and has been my way of keeping me on my toes DJing. I like to educate a crowd and also challenge myself at the same time.

This Sunday’s Pool Party is Broncos themed, to connect with the first game of the official season. Do you happen to be involved with any fantasy football leagues this year?

I love the Broncos, D-Town and the 303 but have never been a part of a fantasy football league. You guys pick the dream team, I’ll watch the Broncos and be good with that! 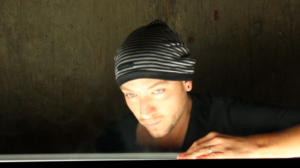 You’re playing the final installment of this summer’s 303 Magazine Pool Party Series, how do you plan to make it a memorable set?

A final installment is just that, the grand finale. Well, at least until next Summer, so I plan on playing music to tie a wonderful Summer spirit together into one Poolside, Sunny, Sexy, Summer Mad-house! Let’s have some beers, look at some hot bodies and not think of the next day. How bout that?

Sounds great! If you were to describe the mood you want your music to evoke on Sunday, what words would you use?

Add your favorite “action-verb” here. That will be the mood I’m going for.

Come see Ty on Sunday at the 303 Magazine Final Pool Party at The Breakers Resort. Tickets can be purchased here.