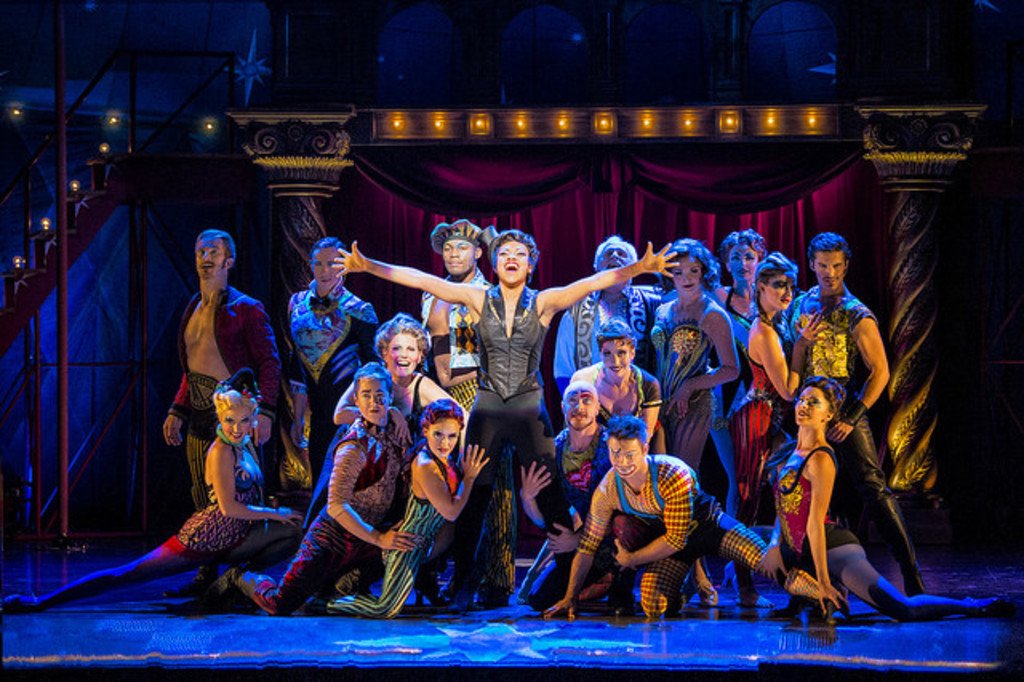 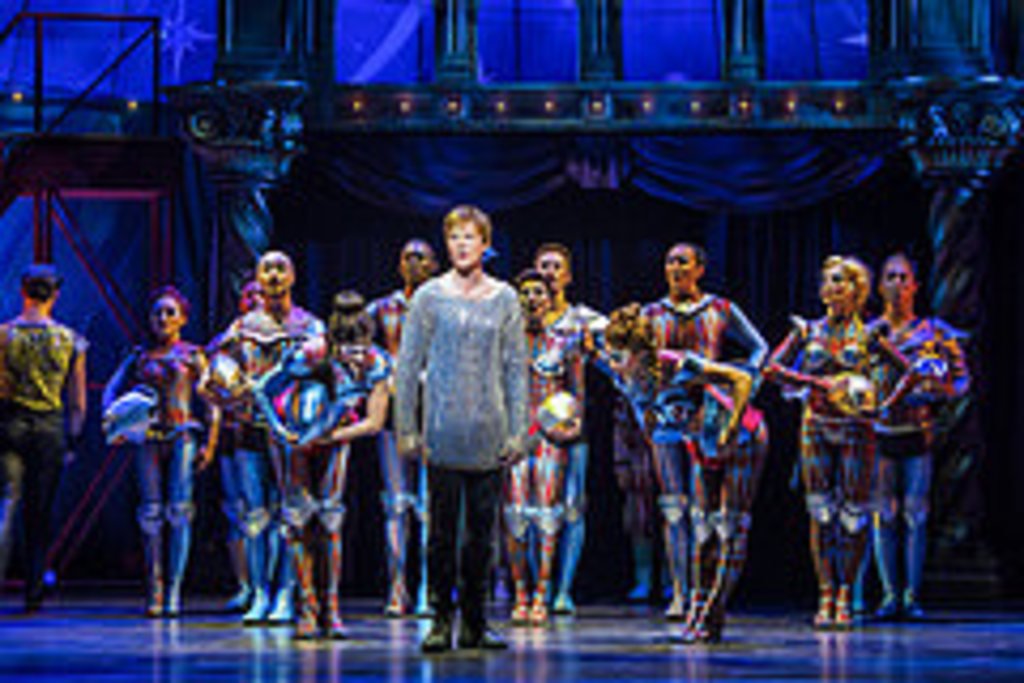 A typical Broadway musical this is not. With choreography in the spirit of Bob Fosse, unbelievable acrobatics and a story line that digs deep into the soul, “Pippin” surpasses the expectations of your average Broadway musical-goer.

Directed by Diane Paulus, this all–new production of Stephen Shwartz and Roger Hirson’s 1973 Broadway musical takes the audience on a journey through a young man’s search for a deeper meaning to life. The son of King Charlemagne (John Rubeinstein), Pippin breaks away from the family’s path to the throne and goes on his own quest to self-fulfillment. In his pursuit, he faces tough decisions surrounding war, death, love and sex, forcing him to realize that what he’s been looking for all along may not seem as grandiose as he imagined life’s purpose to be. Played by Matthew James Thomas, who originated the role of Pippin in the current 2013 Tony Award winning revival, he captures the audience and embodies the role with passion and humor.

Other note-worthy performances include Pippin’s grandmother, Berthe, played by Lucie Arnaz, whose performance of “No Time At All” leaves the crowd in awe, singing along; and Charles, performed by John Rubenstein, who has the crowd roaring in laughter 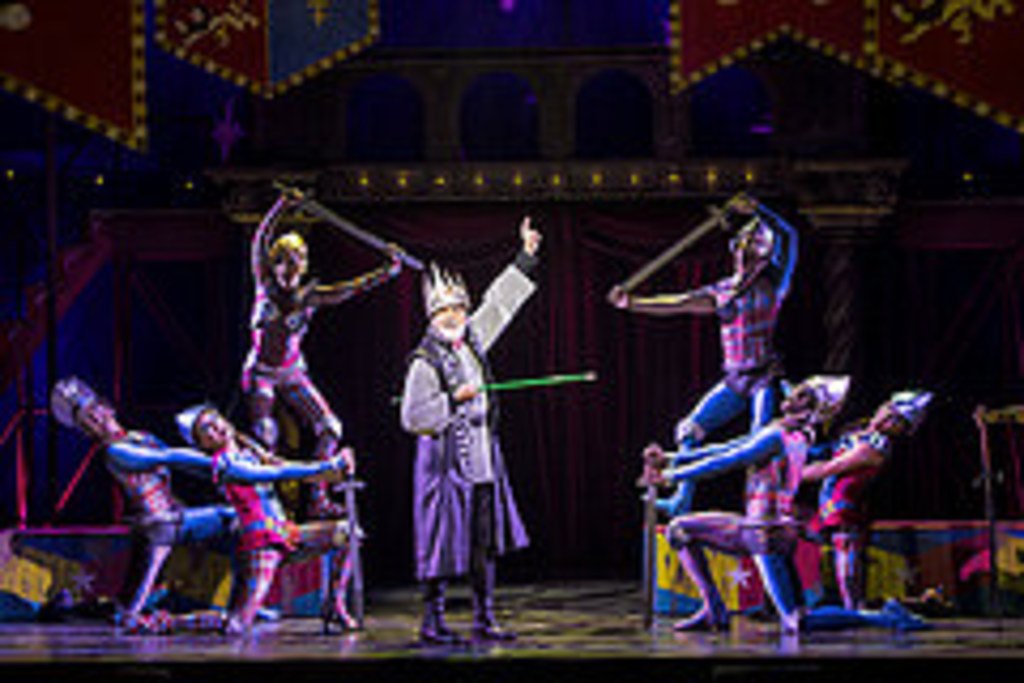 from comments such as the one about his leading lady: “I wonder if the fornicating I’m getting is worth the fornicating I’m getting”. And, let’s not forget the Leading Player, Sasha Allen (a finalist from NBC’s “The Voice”) whose role as the narrator is captivating, mysterious and raw. Allen’s character leads this troupe through this journey, playing the voice of reason and treason all at once.
“Pippin” brings with it a circus, a carnival, a spectacle and a deep-rooted message all in its three-hour, two-part storyline. If you’ve seen other Broadway shows, this isn’t one to miss.

“Pippin” plays Sept. 6 through Sept. 20 at the Buell Theatre. Get your tickets at denvercenter.org.

In celebration of 303 Magazine‘s 10-year anniversary, Denver Fashion Weekend Fall 2014 will be bigger and better than ever. Save the Date: November 13-16