As I sit here at Denver Broncos Training Camp 2014 at Dove Valley — under the hot August sun, surrounded by the smashing sounds of construction and linebackers chest pads colliding I cannot help but think…Man, I’ve missed the sound of OMAHA! in the morning. 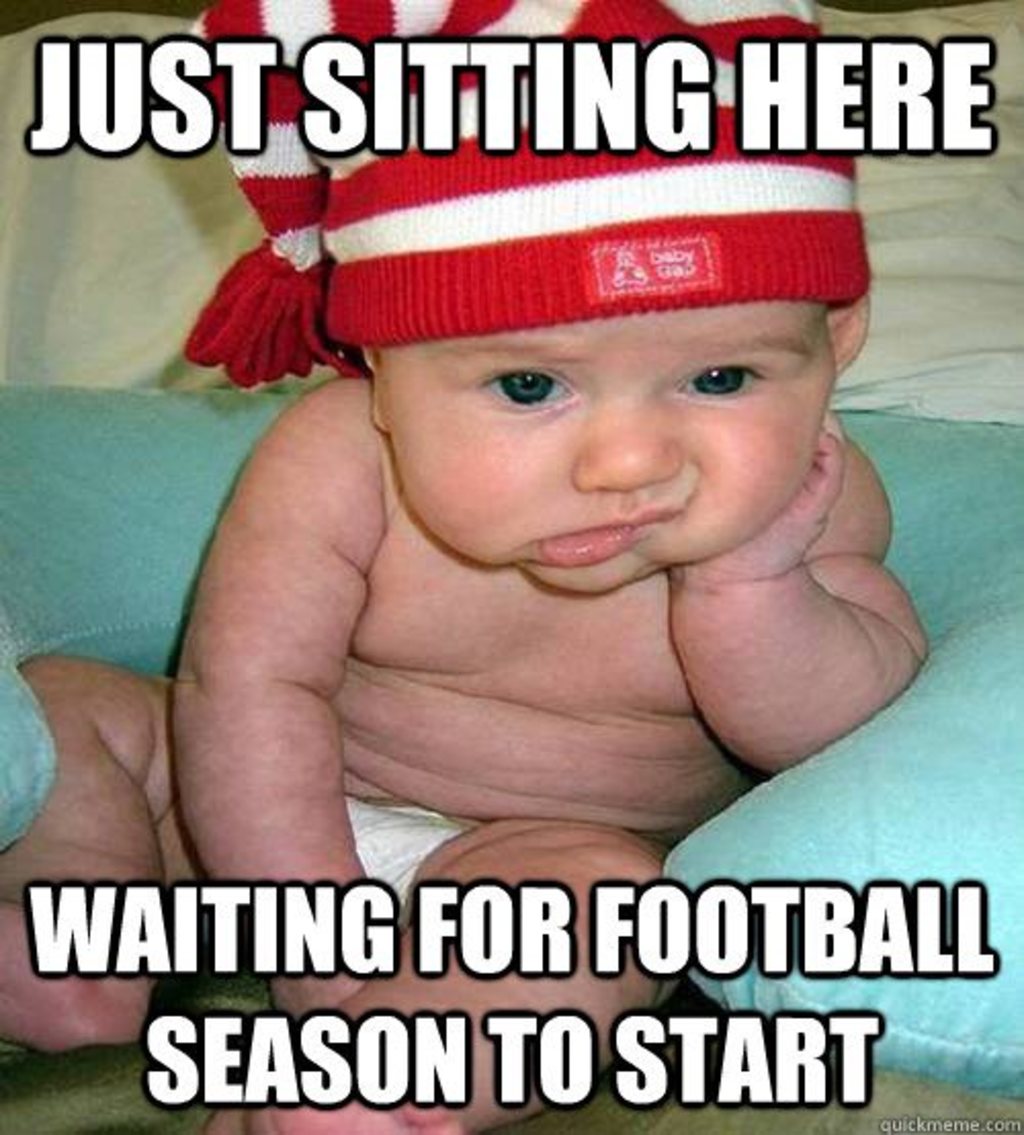 Fear no more Broncos fans. The wait is over — football season has officially begun. Well pre-season at least.

With a new season comes a new column title. Last season saw hurdle after hurdle for the Broncos both on and off the field including: a front office and player behavioral suspension, a head Coach suffering a heart attack, the starting DE going down with a seizure, multiple starters going down with odd-ended injuries, all ending with a disappointing Super Bowl performance. It is time for revival. The fans know it, and after observing training camp this year I can assure you that the players are as focused as ever. I am introducing “Revenge Tour” as my column title this season. Sit back and hold your horses (pun intended) because the Broncos got a taste of that final victory and they are hungry for more.

1. All quiet at Dove Valley 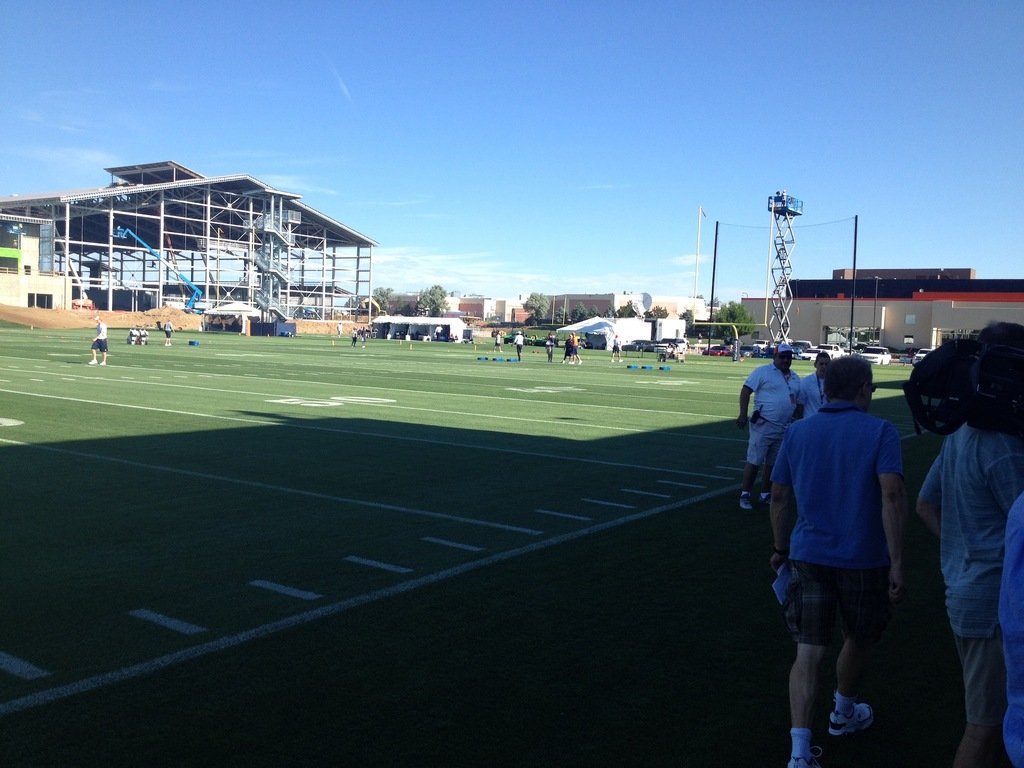 Due to construction at the club’s Dove Valley training facility this year training camp practices were closed to the public. Three free practices were open to the public at Sports Authority Field, but the players agree that it is not the same without the fans. Broncos safety and man of the fans, Duke Ihenacho, talked exclusively to 303 after the first practice of camp:

“It was a little different, but it kind of gives you practice for the world I guess” Ihenacho said. “In the world you don’t have fans cheering you on, and all of our energy has to come from ourselves. It was different but you know once you get on the field you just start going. Practices at Sports Authority are going to be a little more intense, you work a little harder and run a little faster.”

If you missed this you must be living under a rock. Broncos quarterback Peyton Manning broke it down to the rhythm of ‘Rocky Top,’ his alma mater’s fight song with Wes Welker during opening stretches. Even The Tonight Show host Jimmy Fallon took notice, joking: “You can tell he is a quarterback and definitely not a quarter black.”

Did you forget about players like Derek Wolfe, Ryan Clady, Von Miller or Chris Harris? Whether a seizure, torn ACL or foot injury, all these headliners went down for the season. Kudos to Broncos training staff like Head Athletic Trainer Steve “Greek” Antonopulos for bringing these formerly injured players back into the spotlight. The team’s first depth chart places Wolfe, Miller, Clady and Harris Jr. back atop in their respective positions. Is #revengetour starting to sound even better now?

After a debilitating season filled with suspension and a torn ACL Broncos Linebacker Von Miller has put last season behind him and looks steamed and ready to roll. Miller spoke exclusively to 303 about keeping his emotions aside while at work:

4. Montee Ball out with Appendectomy

After being diagnosed with appendicitis Montee Ball needed to have an appendectomy, and will miss the next few weeks of preseason. Ball is expected to play Week 1 against the Indianapolis Colts. Ball was bumped up to starting running back after the Broncos let Knowshon Moreno leave via free agency in March.

With Ball out, Ronnie Hillman and C.J. Anderson will be moved to first-team for initial preseason games. 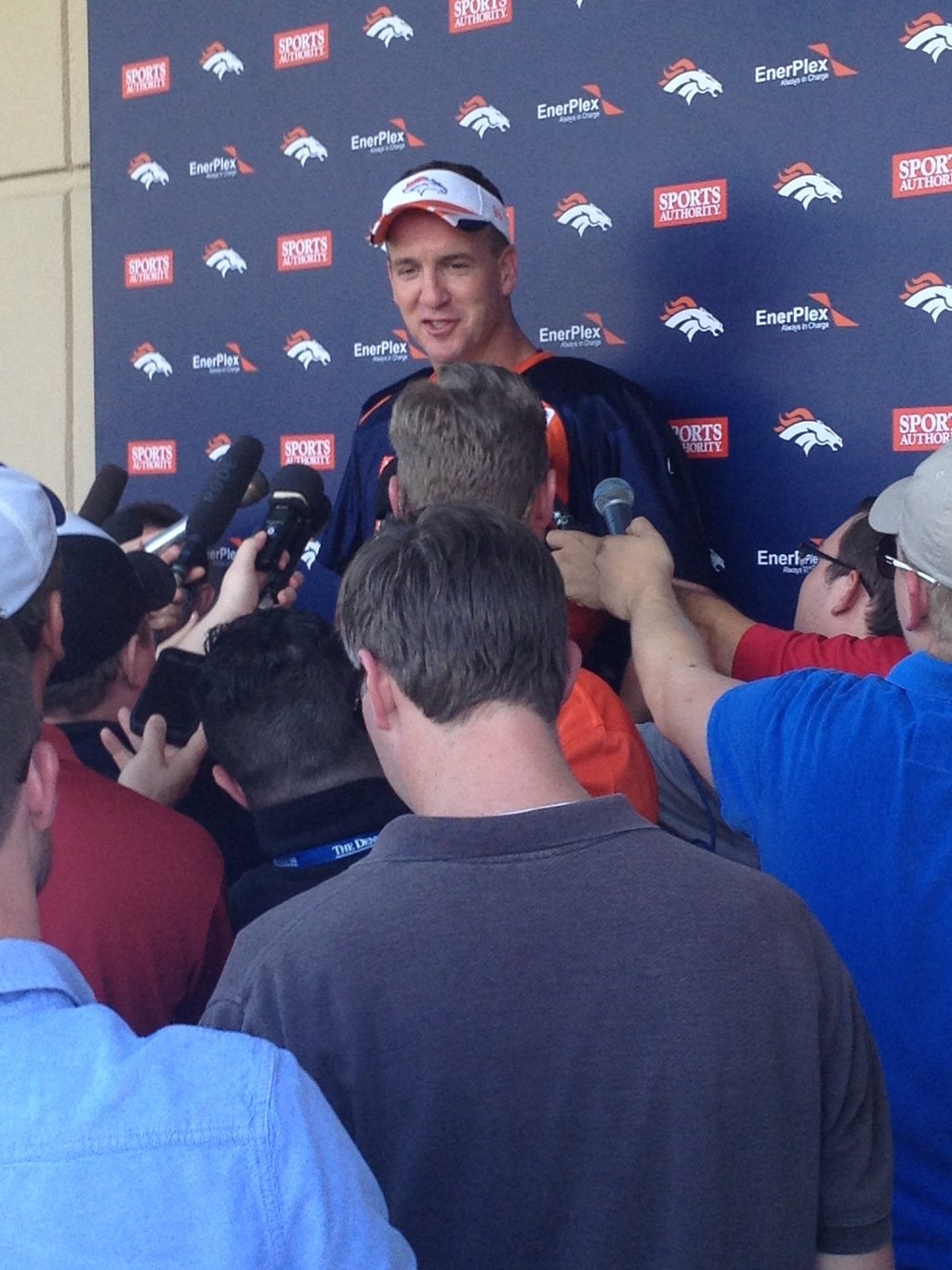 Yes, you read that right. And yes, it was just as hard for me not to bust out laughing when #PFM turned tables on the media. The exchange began during the very first post-practice press conference when Manning asked the media why certain reporters get more access than others. It evolved into discussing ball security when the rest of the conversation rolled out like this:

Manning: “Last thing, I know you wanted to know the ball security thing. Did [Head Coach John Fox] give the answer?

Media: “Same as the green he said.”

Manning: “It’s a different color because of training camp, does that make any sense?”

Media: “So will it be green for the regular season?”

Manning: “It won’t be blue during the regular season, but it’s training camp. What color are they during training camp?”

Over the course of camp the infamous “blue ball” has been a topic of conversation and joke amongst the media.

#Broncos WR Emmanuel Sanders not participating in practice but has a big responsibility… He's in charge of the blue ball today. 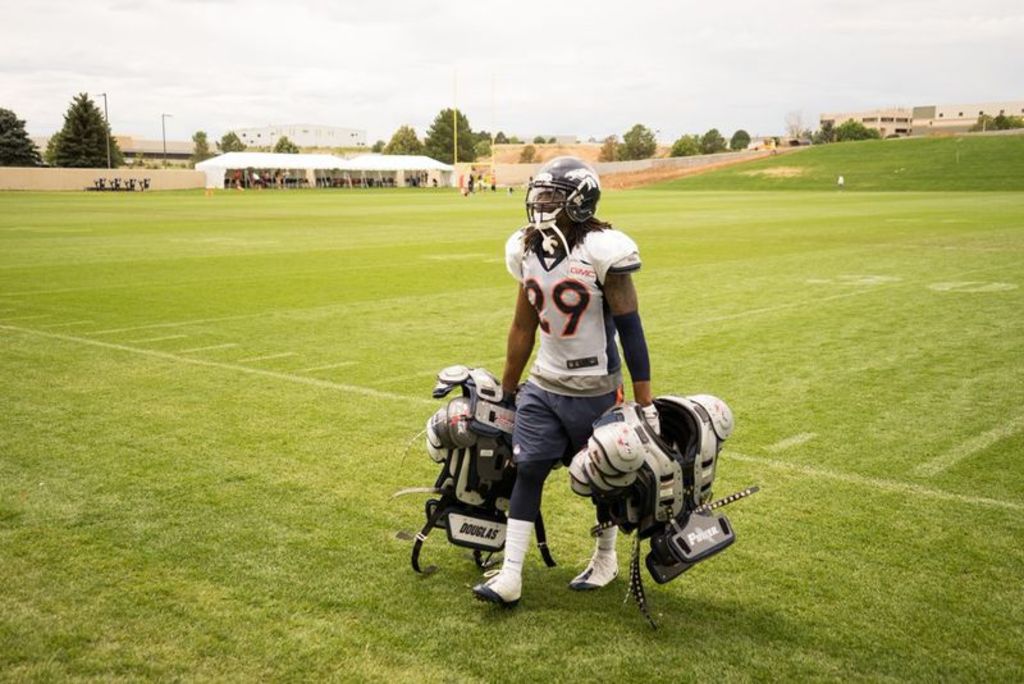 It is a fact that the Broncos have had an undrafted rookie make opening day roster for 10 consecutive years, trailing Indy (15) & KC (11) for longest streak in the NFL.

It is also a fact that not a single rookie, drafted or undrafted, is atop their position in the first team depth chart. Most appear to be working hard while learning from the best in the biz about the NFL. No standouts yet, but stay tuned.

Is it #TIMETORIDE again? Yes. Saddle up and get ready to ride Broncos fans.