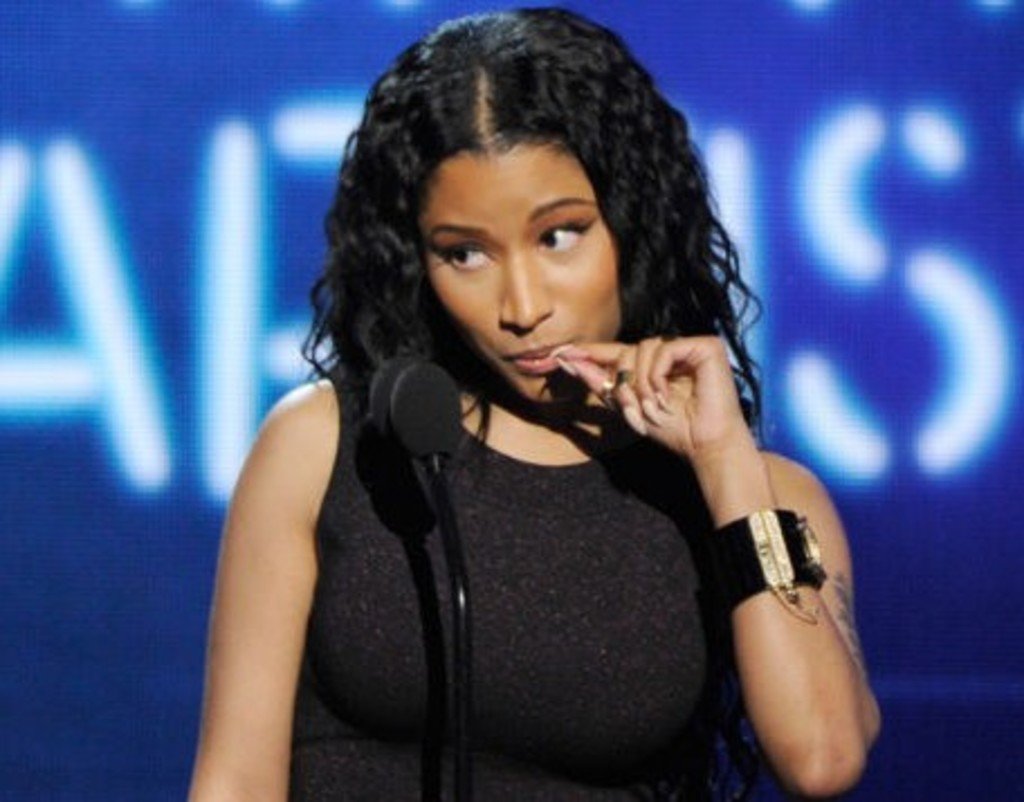 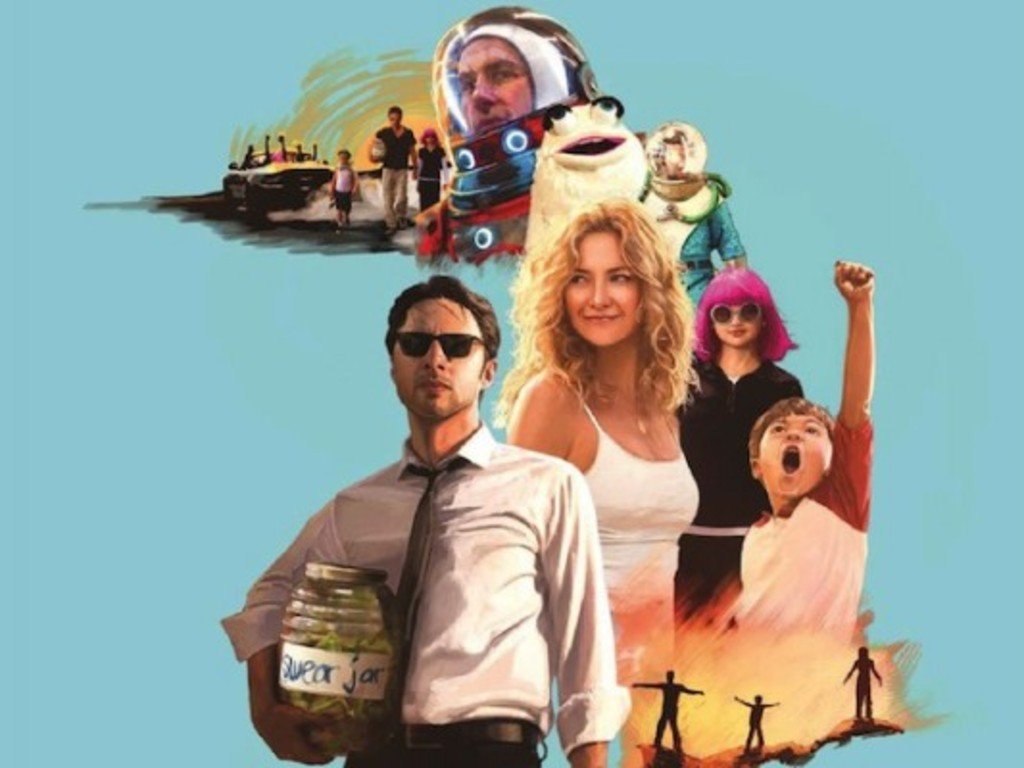 Even if you’re part of the small  population percentage that didn’t see- and/or love- Zach Braff’s Garden State, you have to give it credit for it’s amazing soundtrack, which played an integral part in the film. For his upcoming film Wish You Were Here, which is a follow-up “in spirit” to Garden State, Braff asked several artists- including The Shins and Justin Vernon of Bon Iver-to write and record new songs for the soundtrack.

On Monday, Bon Iver released their song for the film, titled “Heavenly Father,” via NPR. Stream the new song here.

The rest of the soundtrack, which will feature music from Cat Power with Coldplay, will be available on July 15.

Rick Ross was arrested on Friday night after his performance at the 2014 SuperJam concert in Greensboro, N.C. Ross was taken into custody for failing to show up to a scheduled court appearance, which began after the musician’s 2013 arrest for a misdemeanor marijuana possession charge. Ross reportedly posted a $1,000 bail and was released.

Nicki Minaj won the award for Best Female Hip-Hop Artist for the fifth year in a row at the BET Awards on Sunday, June 29, and after giving thanks for the opportunity to represent women in “a culture that is so male-driven,” she threw some undeniable shade at fellow nominee Iggy Azalea, who is rumored to use ghostwriters.

Minaj later took to Twitter to clear the air about her statements, congratulating Iggy on the success of her summer-hit “Fancy,” but something tells us we shouldn’t expect to see a collaboration between the two female rappers any time soon. 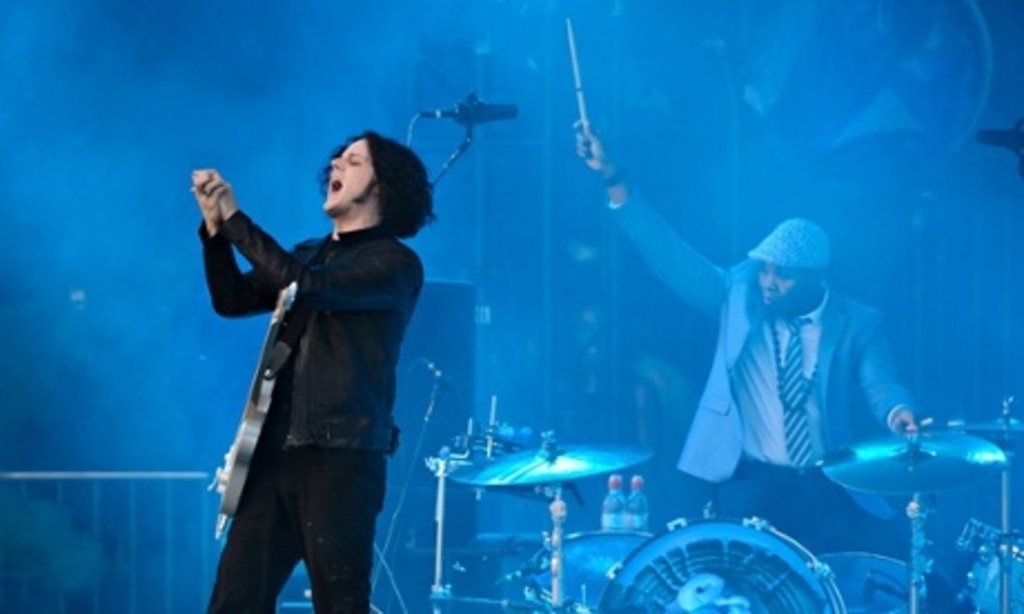 Jack White showed some support for Metallica– despite the fact that hordes of Glastonbury attendees protested the band’s headlining spot at the festival—by covering their 1991 hit “Enter Sandman” during his set on Saturday. White wove in a pretty significant portion of the Metallica track during a performance of the White Stripes track “Cannon,” in his own garage-rock style.

Later in the week, on July 2nd, White staged a secret, medical-themed gig in London, in conjunction with the Punchdrunk immersive theatre company. Attendees were made to wear surgical masks after entering the building and taken into “treatment rooms” in surgical gowns before the show began. After the final song, it is reported that White collapsed to his knees before being strapped onto an emergency bed and taken away. Oh, Jack White, you never, ever bore us.

Phish kicked off its 2014 summer tour on July 1st in Mansfield, MA, just a week after the band released it’s 12th studio album–their first studio release in five years–titled Fuego. Phish’s east coast summer tour continues this weekend, celebrating the Fourth of July with a trio of shows at Saratoga Performing Arts Center in Saratoga Springs, NY and ending with a three-night stand in Colorado at Dick’s Sporting Goods Park in Commerce City, August 29-31. For all the diehard “phans” out there, it’s going to be a good summer.