It keeps getting harder to decide where to eat in Denver with more than a dozen restaurants officially opening in just two weeks – and more to come. Below are some of the restaurants you need to check out now plus enough events to fill this week’s calendar and an awesome deal for coffee lovers. 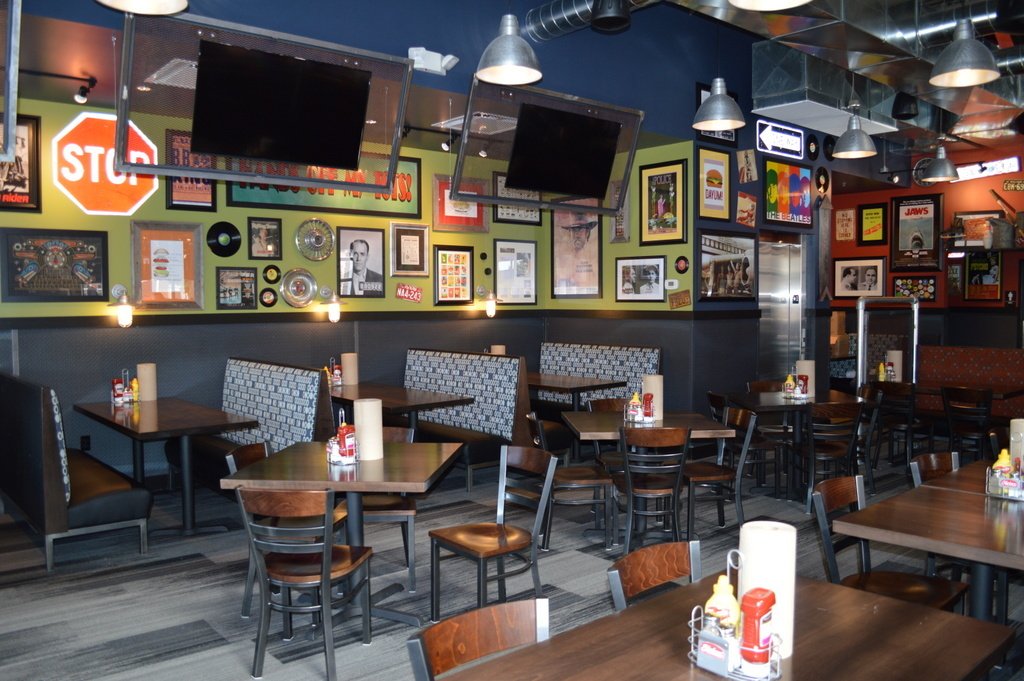 The Low Down: When the first Bad Daddy’s Burgers opened in Cherry Creek earlier this year, it took the risk of blending into Denver’s already saturated burger scene. But with fresh ingredients, a fun and funky atmosphere and a menu that includes not only big, juicy burgers but also huge, tasty chicken options and addictive salads, Bad Daddy’s is now a Cherry Creek favorite. Now they’re spreading the love to Northglenn with the opening of its second location. Look for a third to open in Aurora later this year.

When:  Coming in September

The Low Down: Heads up Denver, Brazen is looking like it’s going to be one of the 303’s new favorite. From restaurant veterans Christopher Sargent and chefs Lucas Chandler and Lance Barto, Brazen will offer seasonal cuisine and craft cocktails at an approachable price so Denver foodies can indulge their senses without overwhelming their wallets.

The Low Down: For all bagel lovers (especially those with a New York past), your dreams have come true. Authentic New York bagels are now available in the Mile High thanks to Rosenberg’s, a Delicatessen that takes its bagels seriously – they even have a special system that recreates New York’s water.

The Low Down: The third location for this small casual eatery, DTC diners can now enjoy the fresh tastes of Cuba Cuba Sandwicheria. The menu features Cuban classics available in plates, wraps or sandwiches as well as a limited selection of cocktails (try the mojito) and beer.

Deal of the Week 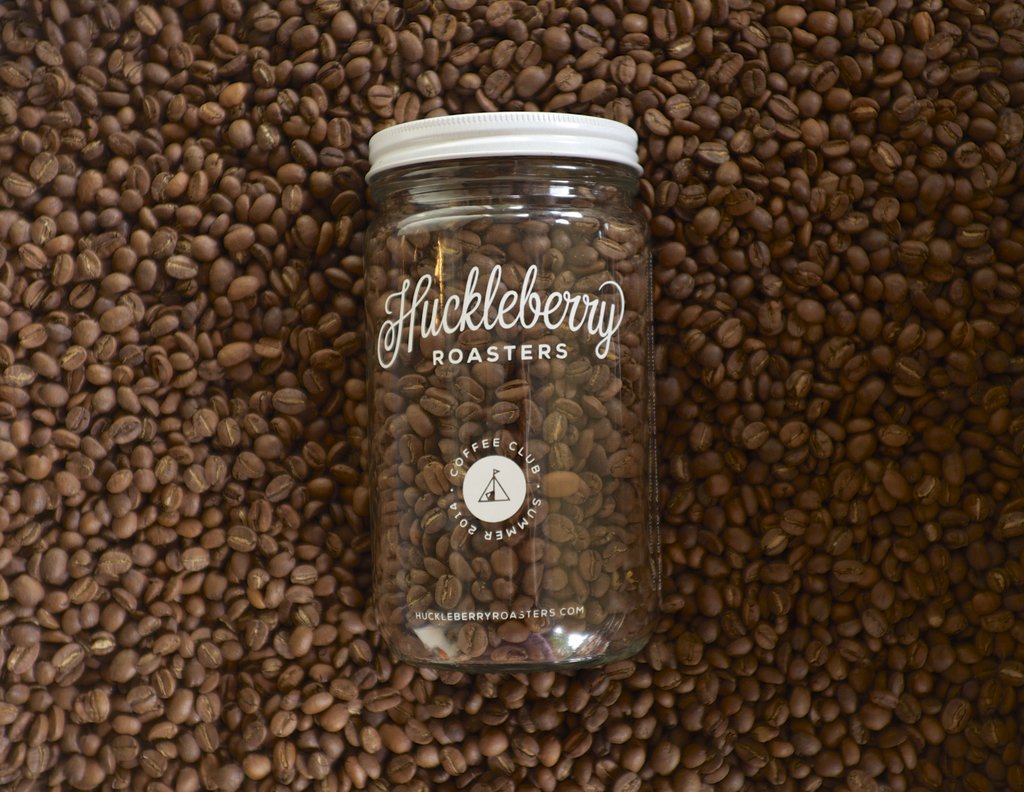 When: Available today and tomorrow ONLY (July 22-23rd)

The Low Down: Love brewing your morning coffee at home? Take advantage of this deal on beans for your morning brews. Purchase Huckleberry Roasters’ glass jar for $65 and get six 10 ounce refills now through fall (September 21st). You’ll also get an invite to a private event and 10% off all future bean purchases. Click here to buy before this deal disappears on Wednesday, July 23rd!

The Low Down: 100+ craft brewers will come together this week at the now two-day Denver Summer Brew Fest. Unlimited tastings, local music, and food vendors will also be on hand for this event that benefits the Swallow Hill Music Association.

When: The last Sunday of each month through October. This month, the dinner is Sunday, July 27th at 6pm

The Low Down: Each month, Olive & Finch will host a dinner with one of their local purveyors that highlights farm to table cuisine. This month, O&F has teamed up with Windsor Dairy to create a four-course family style dinner that includes bourbon braised beef short ribs with smoked cream corn and sautéed greens and a summer peach cobbler for dessert. 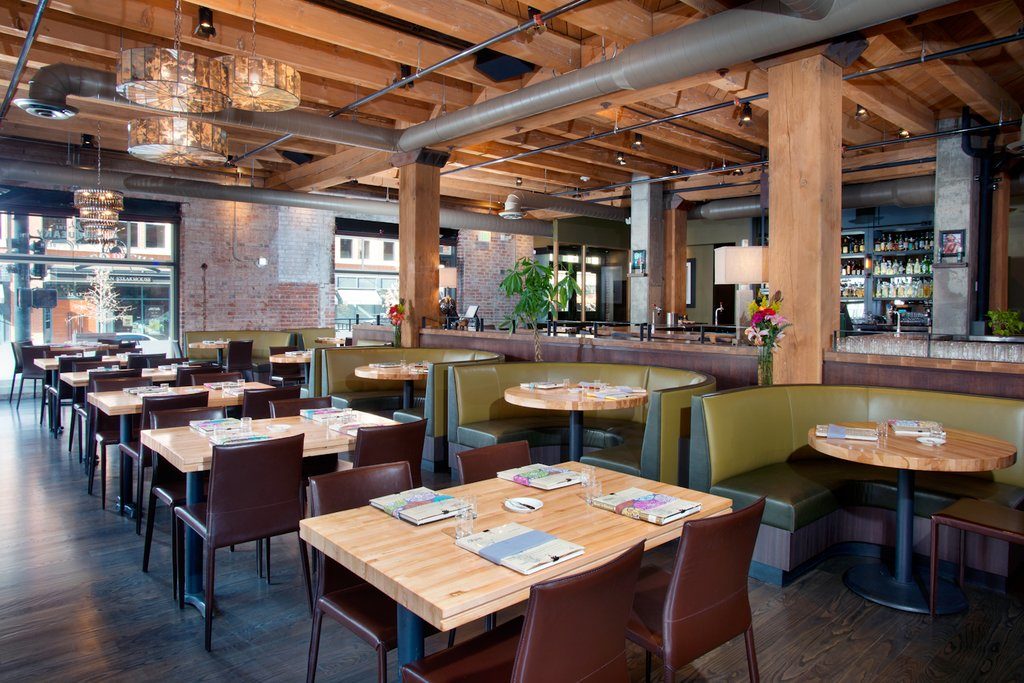 The Low Down: This five-course dinner will bring together national and local chefs including the team behind The Squeaky Bean, Chef Kelly Whitaker (of Basta and the newly opened Cart-Driver), and local purveyor Seattle Fish for a dinner that aims to raise awareness of abundant yet underutilized fish. Proceeds benefit the non-profit Chefs Collaborative and their year-round work to fix the country’s broken food system. 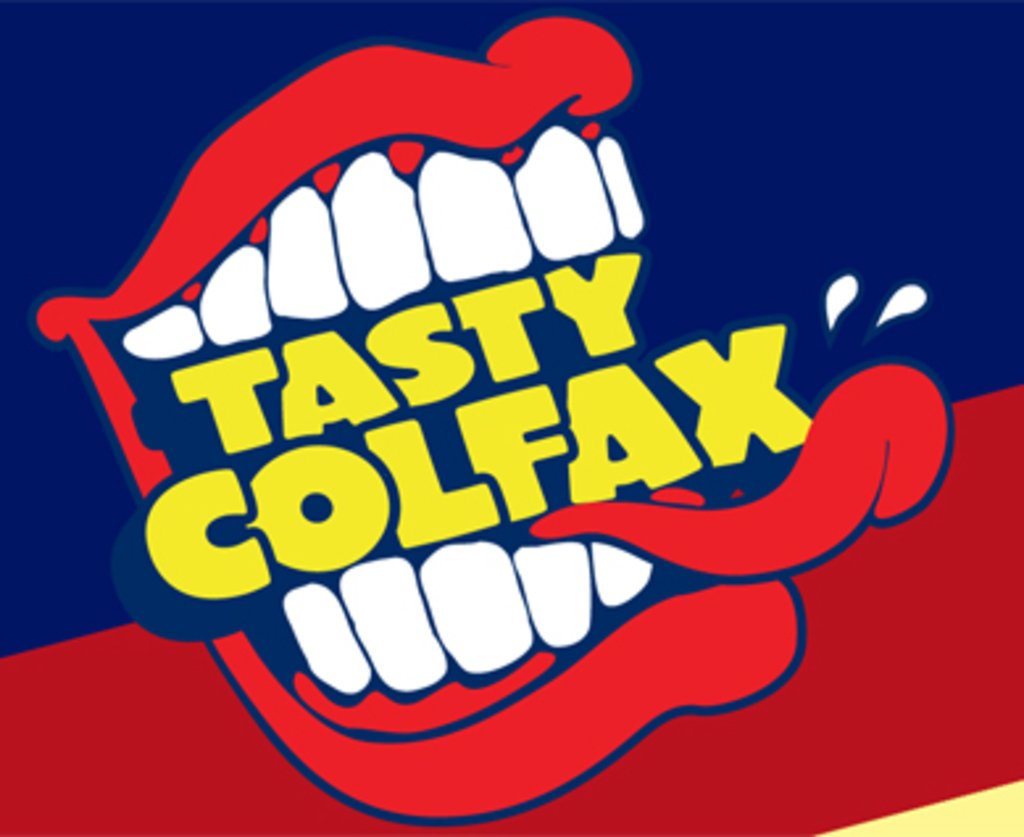 Where: East Colfax from York Street to Colorado Boulevard

Cost: $25/person for advance purchase, $30/person at the event

The Low Down: The 6th Annual Tasty Colfax is a neighborhood block party that highlights local restaurants showing of their eats. This year, participating eateries include Stella, Denver Biscuit Company, Tommy’s Thai, Odelay Tacos, and more. While you munch away, you can also enjoy music from local artists and live art demos including the completion of a Bluebird District mural by Issac Carpenter and a live chalk art performance from Steven Kuc.