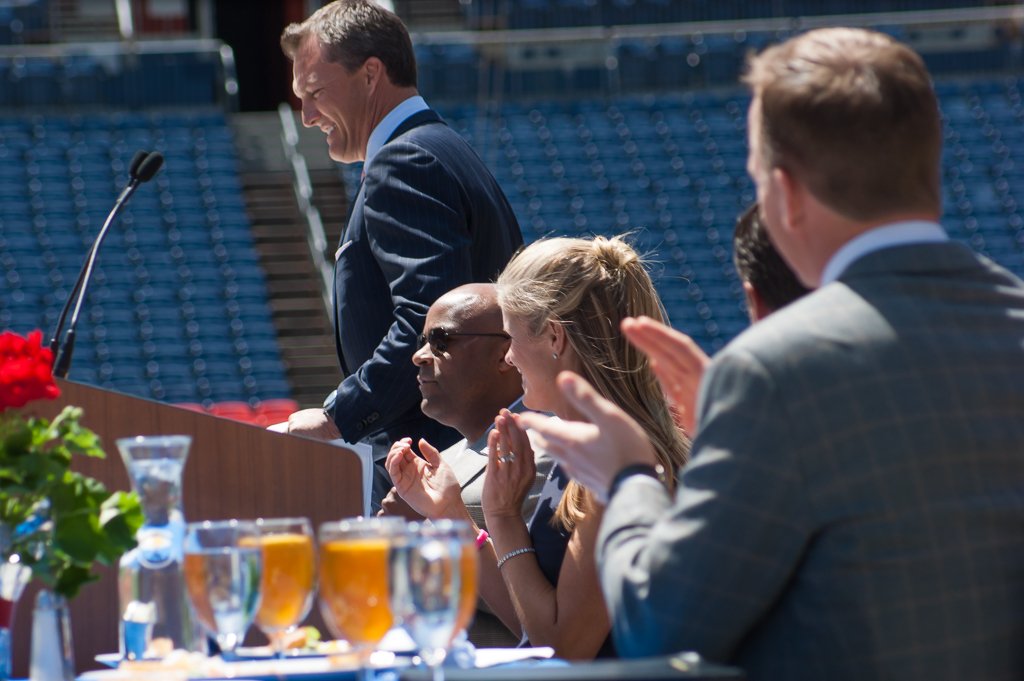 Cutting class can send a student to detention. But cutting class to see Peyton Manning and eat Pappa John’s pizza? Well, that may just be worth the trip. Last Friday The John Lynch Foundation held its 16th Annual Salute the Stars awards luncheon that honors Denver area’s brightest young student-athletes who excel in academics, athletics and community involvement.

“We hear so often what’s wrong with our youth,” former Broncos strong safety John Lynch said in front of thousands of kids at Sports Authority Field at Mile High. “We’re going to hear what’s right with our youth today.”

Broncos quarterback Peyton Manning served as the keynote speaker. And in true Manning fashion, drew laughs in the process by jokingly thanking Lynch for crushing one of his dreams. Manning shared the story of how he always wanted to throw a touchdown pass to Jerry Rice, and had a chance to do so in a Pro Bowl — until Lynch stepped in for an interception. 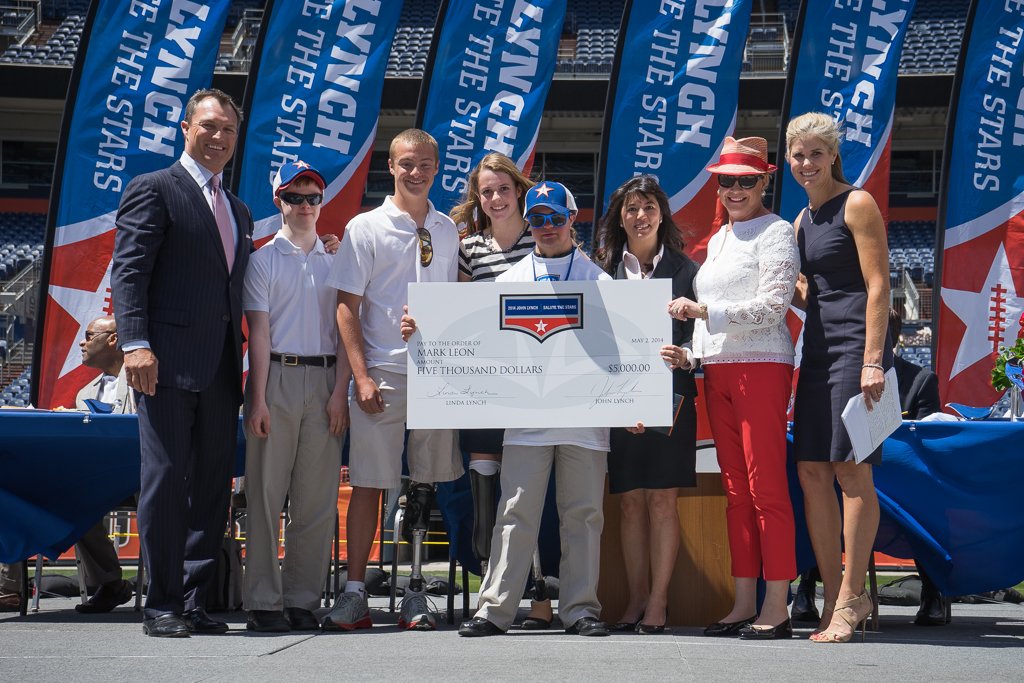 Every month coaches and teachers from around the state nominate outstanding student-athletes that The John Lynch Foundation selects and honors as “Star Of The Month” winners. October 2013 winner, Carrie Deline, from St. Mary’s Academy has been active in the community in numerous areas, but admits she has done a majority of service with Habitat for Humanity.

Her favorite part of the event?

“Getting to shake Peyton Manning’s hand, and hearing his speech.” 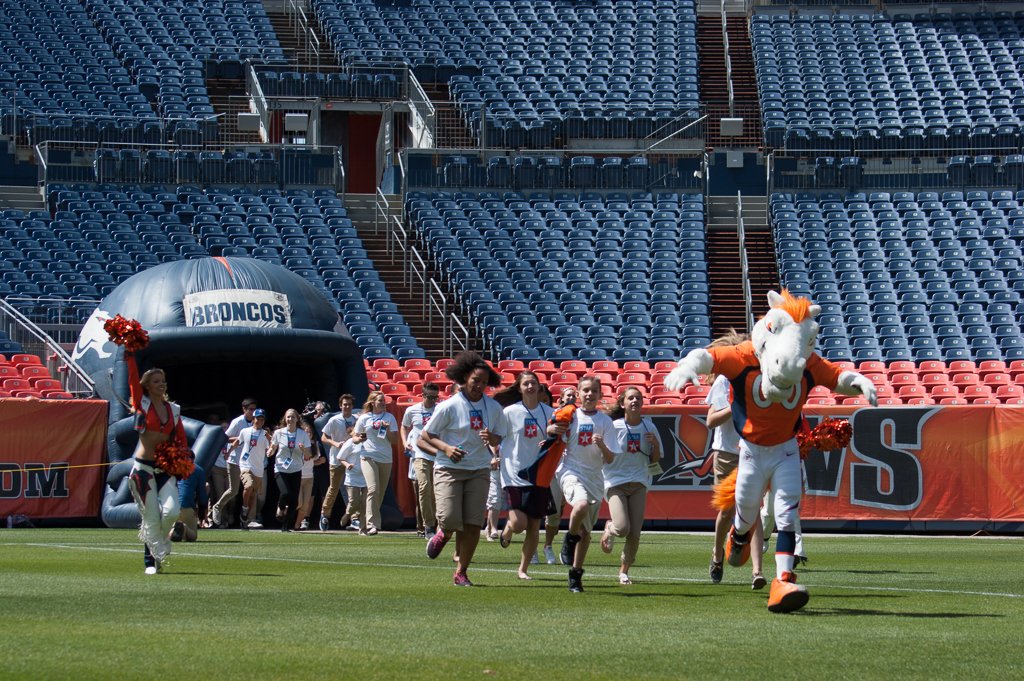 Deline’s volleyball coach and award nominator, Amber Smith, talked to 303 about her reasoning behind submitting Deline for consideration of the award:

“She is an incredible leader and example for her peers and coaches. She just represents her family, herself, and our school really well. We have a lot of outstanding kids, so it was difficult. Carrie was a 3-time varsity player and a two-year captain. She really just walks the walk in quite an exceptional way.”

In the words of keynote speaker Peyton Manning: “More adults should walk in your shadow.”

All photographs by Roman Tafoya. For a full gallery of event photos click here.