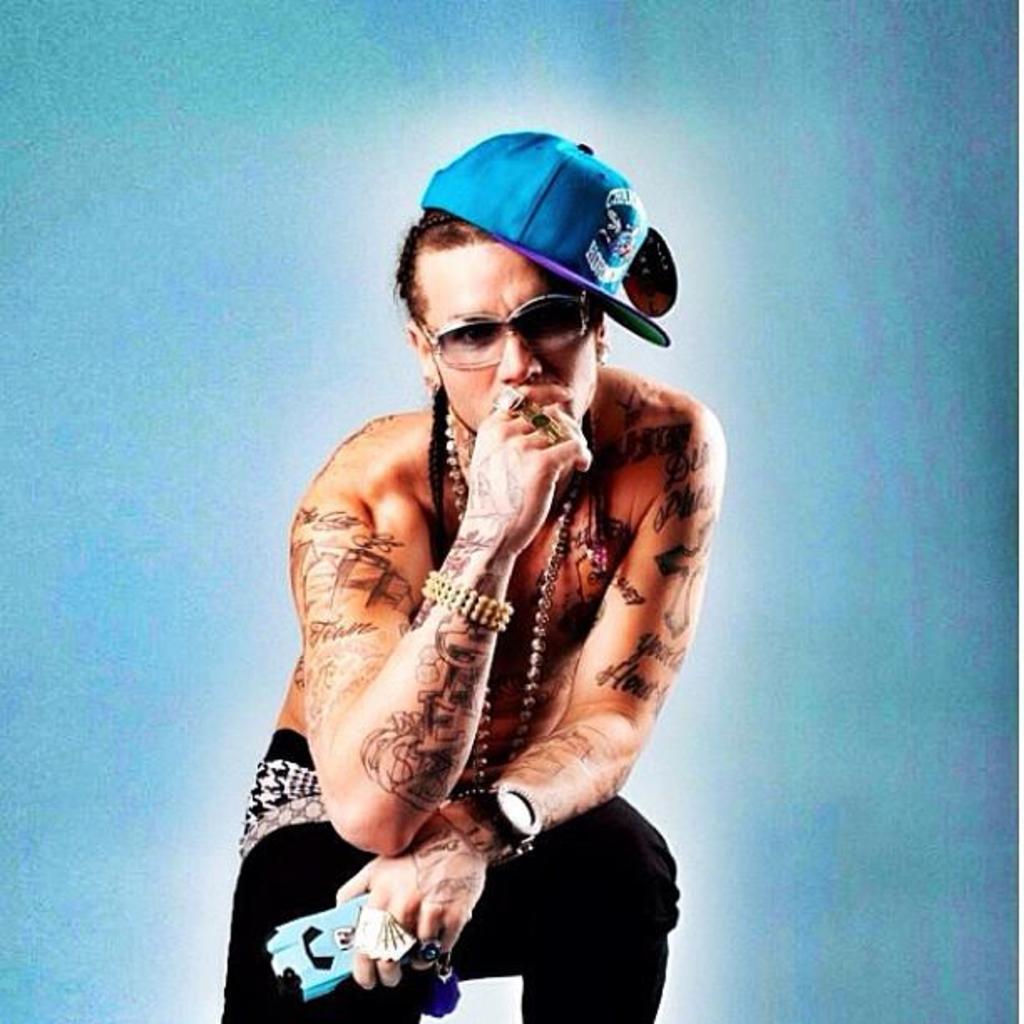 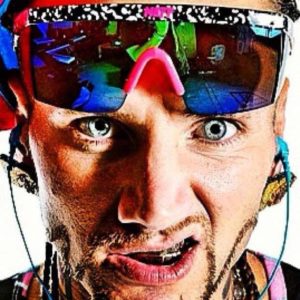 The king of absurdity, cornrows and neon will finally be making an appearance in Denver. That’s right, Mr. Iceberg Simpson, rap game James Franco, Jody Highroller himself, better known as RiFF RAFF (legally known as Horst Simco) will be coming to the Bluebird Theater Wednesday May 21, with opening acts Spencer Foreman and Catch Lungs.

RiFF RAFF is originally from Houston, Texas, but is a stark contrast to the long-established slowed-up screw hip-hop that was made popular in the 90s by DJ Screw and his Screwed-Up Click. RiFF RAFF’s sound, on the other hand, takes itself much less seriously and is just… all sorts of ridiculous. The Third Coast rap scene’s opinion on RiFF RAFF is still debated, but it’s worth noting that fellow Houston rapper Slim Thug will make an appearance on RiFF RAFF’s new album.

RiFF RAFF lyrics at times make zero sense, but are delivered with an unquestionable swagger. It is clear that RiFF RAFF could care less about what all the basics think about him, because whatever it is he is doing seems to be working. With a combination of easily viral videos, party bangers and over-the-top lavishness, he has somehow trolled the whole hip-hop industry by making his comedic freak show style somehow hugely successful. We are all a little horrified, but simultaneously captivated.

For an example of what you can expect from a RiFF RAFF song, here is a lyric from one of his most popular tunes, Dolce and Gabbana (keep in mind how very difficult it was to decide just which lyrics could appropriately encompass all that is RiFF RAFF).

Teeth on my chest/ Iceberg Caesar with some slugs cross my vest
I got these bitches actin’ hard/ swang the boulevard
Riff Raff pullin’ up with five ace cars/Maybe five jokers
Your bitch playin’ strip poker
I’m outside eatin’ fried okra
(With who?) With Oprah

RiFF RAFF, who is currently signed to Diplo’s Mad Decent label, also just announced his debut album, NEON iCON, which will be out June 24.