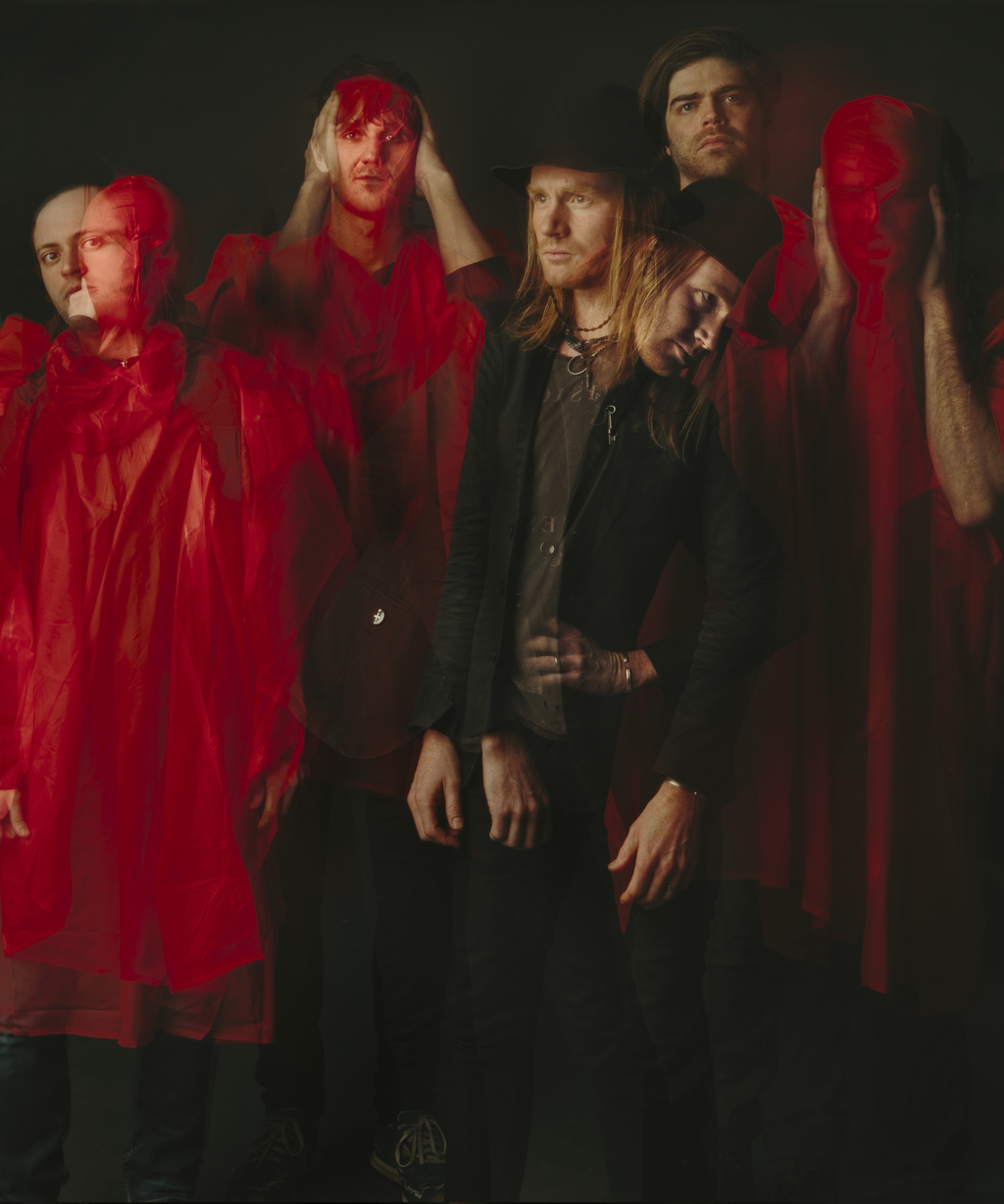 Q&A with Todd Fink of the Faint: New-Wave Wisdom

As a young, fledgling writer who is lucky enough to interact with some immensely talented artists, I sometimes run across people who I know are creatively light-years ahead of me. People who aren’t surprised, aren’t flattered, and simply understand things in a way that I have not yet fully grasped.

A moment like this came for me during my conversation with Todd Fink, front man of the new-wave group The Faint. In a way, there was a certain frailty about his manner that alluded to a very deep, subconscious capability, only gained from years of experience. This aptitude, plain but powerful, is clearly emanated through The Faint’s raw and visceral sound. 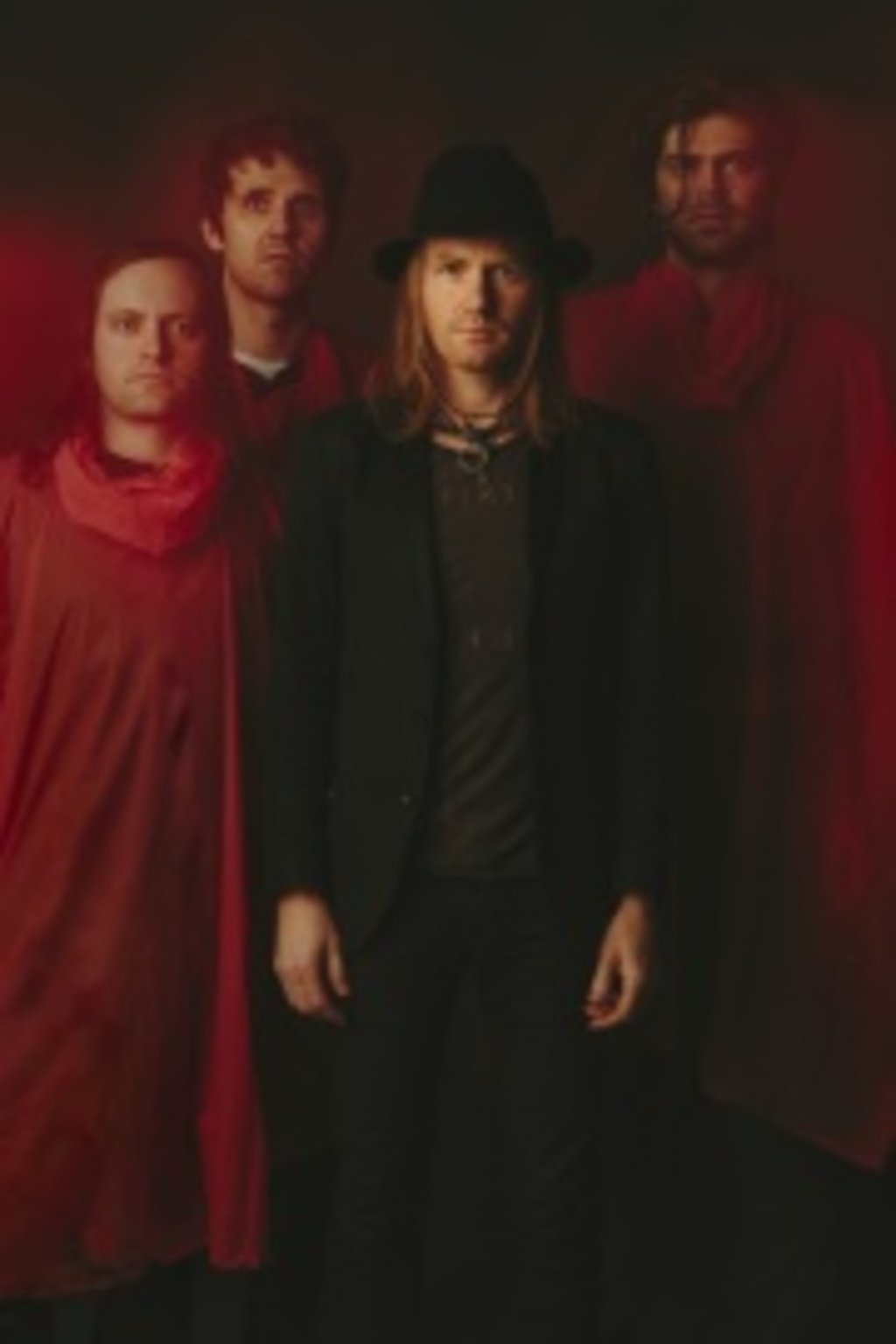 The Faint has put in their time on the music scene, having been working together since about 1995. Their newest release, Doom Abuse, marks their seventh full-length studio album. In addition to this album, their discography is littered with EPs and remix albums that in total, make for a prolific career as a group. The latest release was recorded in less than three months, after the band regrouped from their respective pursuits of solo projects.

The Faint is currently on tour to support Doom Abuse, and will be making a stop at the Gothic Theater on June 12th, with acts Reptar and Darren Keen opening for them. Tickets are $25, open to anyone 16+.

I had the chance to call up Todd Fink and learn more about The Faint’s time together and how the group has matured since their inception.

303: So you said you’re on East Coast time, have you guys already embarked on tour?

Todd Fink: Yep, we’ve been at it for about a week or two. I’m having a day off today in Cassadega, Florida. I’m going to go get my hand-writing analyzed.

Todd Fink: I don’t know. It’s like a psychic talent, and there is lots of choices for what kind of readings to get. So I thought I might get one.

303: You, Joel and Clark, met through skateboarding. What sort or influence did the skating culture you guys belonged to have on the early formation of the band?

Todd Fink: We listened to music a lot when we would skate, and we were pretty avid record collectors. Aside from that, I think the types of music that we were into kind of had some militant ideals… punk rock, rap music, stuff like KRS One – stuff that seemed to be paying attention to the world. I guess something about that mentality rubbed off on us… all of the D.I.Y., Do Your Shit Yourself stuff, sort of stuck.

303: What music specifically were you listening to?

Todd Fink: I started buying records in like second grade, like 1982, before we even got together. I was influenced by Fugazi, all of us were. We listened to Sonic Youth and different kind of guitar, post-punk sort of stuff. A lot of the earlier 80’s influences shined through once we switched from more guitars to keyboards. 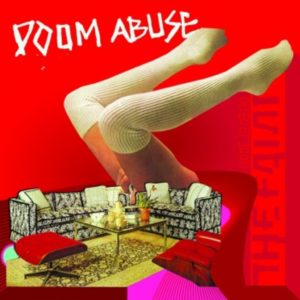 303: You guys got together in the mid 90’s, and a lot has changed on the face of the music scene since then. What are, in your opinion, some of the positive and negative trends in the music industry since when you guys started recording?

Todd Fink: A lot of it has changed, but not that much has changed in our world. Just because… we started putting out or own tapes and 7-inches, and ended up helping out friends do that by starting our own record label, and kept it on our terms the whole time. But even now, like last year, we put out a 12-inch that was no label, just white label, just like we would have in the 90s.

So not much has changed actually, aside from how you can get music. Not everybody wants physical music anymore, and I don’t really know what to think of that myself.. the cloud listening instead of buying records. I buy records still because I think I will never find them again if I don’t. They mean something because there is only so many of them. I just like to flip records when I’m at my house, more than just having something on a pre-set channel on the Internet or whatever.

303: How has The Faint’s direction and approach evolved since the first album?

Todd Fink: I think for the first few years, from like 1995 to 1998 we were just trying to find our voice, really figure out what our sound was and really get to a point where it felt like “this is how it should be.” But once we did, around 1999 with Blank Wave Arcade, that has kind of been the point when I always knew what the band was. From that point on there has just been different explorations, just trying to see what else we could get away with. You’re always trying to do something new, but stay with this certain idea of what The Faint “is,” that we found way back when we started.

303: What can you comment on about the relationship between The Faint and Conor Oberst?

Todd Fink: Conor, even though he was a good bit younger and basically a child when we met and were playing in a band together, had a lot to offer as far as just showing us how songs go, and telling us that what we were doing is good, and that we could do this, and do shows and records. He was guidance for us when we were just starting. We are still on good terms but don’t see each other as much as we used to. But yea, he wrote a record called Cassadega and I’m standing in Cassadega right now on his recommendation. He’s got a new record coming out too.

303: You guys broke up completely for a while prior to the release of Doom Abuse. How did this separation affect this new album?

Todd Fink: It helped us contextualize what The Faint was and what we wanted to do with it. We came back to it with the right mentality of really being into doing more music and playing together again. The projects we did in the meantime only played into the sound of this record because we got some stuff out of our system and didn’t need to do those things anymore with the Faint. I personally gained a lot of studio knowledge that will help us make more different sounding, maybe some more electronic, music in the future.

303: Do you guys have any specific vision planned out for the upcoming tour and the next few years?

Todd Fink: We haven’t made tons of plans yet, because finishing this record that we made so quickly and lining up all of our ducks for the tour has kept us pretty busy. We’re finally starting the tour and ironing everything out with that, so were just now beginning to concoct plans for the future. I would like to get some demos out while were touring and then come back and record them. We’re definitely looking to put some stuff out again soon in the future.