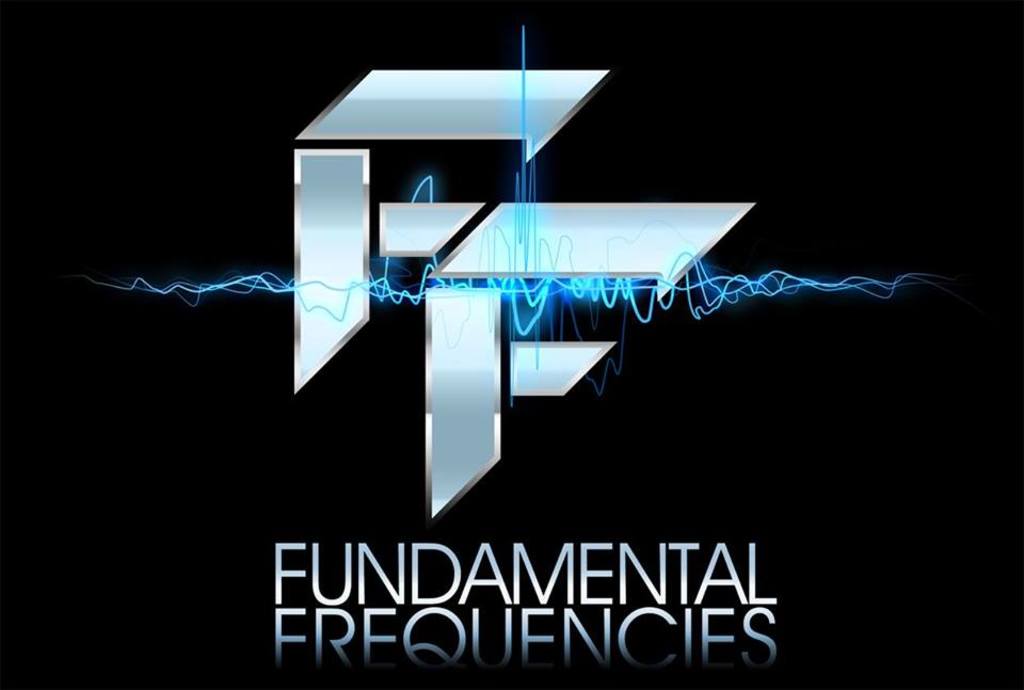 On any given weekend, chances are there’s a DJ from Fundamental Frequencies making the dance floor move at Denver’s most popular clubs and lounges. The collective of seven is approaching its two year anniversary, but individual ties to the Colorado party scene run deep.

Two decades ago, Gibby Ruybal (DJ Max Kruse) was spinning house parties in Boulder with a young engineering student named Michael McCray, who later went on to pioneer the FUNKTION-ONE sound system and become director of operations at Beta.

Bryan Matthew (Ascension) has been promoting, hosting and DJing since rocking parties at his local skating rink at the age of 14. The son of a long-time KOA radio host, Bryan helped found the event management group TWENTY40 and has played dozens of gigs at the Jet Hotel, Funky Buddha, Beta, Lodos and The Church and Vinyl. 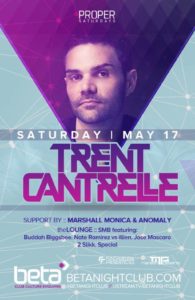 And Erik Sowers (Anomaly), who helped coin the group’s name while earning his Masters Certificate in Music Production and Technology from Berklee College of Music, held a residency at the Funky Buddha for two years and is a two-time winner of the Global “15 Minutes of Fame” DJ competition. He also teaches Ableton and DJ classes at the Global DJ Academy in Denver.

Fundamental Frequencies is throwing its biggest show to date this Saturday May 17 at Beta with Mahesh Presents, Marshall Monica and house legend Trent Cantrelle. We caught up with Gibby, Bryan and Erik to get their thoughts on the scene in Denver, technology and the future of “EDM.”

303: What is Fundamental Frequencies?

Bryan: We’re a nightlife event management group. We were started by [Erik and Gibby]; these guys had the foresight to gather a bunch of people that at the time were working independently and gather us together. There’s strength in numbers. We do events all across the Front Range and our core — or at least our specialty — is the bigger clubs and bigger events, nightlife events that you would typically find in the bars or raves.

Erik: As far as the group coming together there’s a lot of guys that have come and gone that aren’t a part of the crew any more that were there to DJ. We took it in a different direction and became more business oriented and focused and to try to do it on a different level as opposed to — having fun is definitely a part of it — but we wanted to do something a little more and make more of a name for ourselves and put together a core group of people and that’s kind of where we are now. We have a great solid crew of guys that are focused on the same thing, the same general energy and direction so it’s a good spot to be in right now.

303: How has Fundamental Frequencies evolved in the two years it’s been around?

Bryan: A lot of big events — so we have regular engagements at The Church, Beta, LoDos — we are just about to start Funky Buddha, so we’ve got regular rotation gigs at the mainstays in Denver. And then we’ve got a solid core of working DJs that are also out in other venues in Fort Collins and Colorado Springs. So each person brings his resources to the table and as a group we’re a little bit stronger for it.

Erik: We’re throwing bigger shows and gaining momentum. People are getting residencies at different clubs. We have a guy who’s a resident DJ at Beta — Kevin (Sang Dinh). He pretty much does his own thing there at Beta and is basically a Thursday night resident opening DJ. We’ve played all the biggest clubs in the city, either individually or as a group, and this upcoming event on the 17th is basically our first event that we’re throwing and being a part of on the main floor there. So it’s a pretty big deal for us.

Part of what we represent as well, and take pride in, is the diversity and variety in music and events and style of music that we can play.

303: Besides Beta being consistently featured as one of the top nightclubs in North America, what else makes the scene in Denver special?

Erik: The first thing I think of aside from just being a normal city that’s got some cool shit to do is we have Beatport right in our backyard — which is huge, it’s online music distribution for the world — so just having that here gives us notoriety. Obviously you have Beta and because of that artists come through here on a regular basis and we get a chance to see the best of the best play at one of the best clubs in the country. So it’s given us a look into what the standard is that people expect and like to see, and we definitely are aware of that and attempt to at least come close to that standard as much as we can when we throw our events musically, performance and production wise too.

Bryan: Denver has a huge EDM fan base because of the hard work that 20 years ago people like Ryan Dykstra, Roofless, Casa del Sol, Twenty40, Jonas Tempel — so many DJs, so many talented promoters have been busting their hump for 20 years and that’s really set Denver above the rest. It’s built up a huge fan base and now you’ve got the younger generation coming in that loves EDM — so it’s a great culmination now of old and new.

Gibby: I think in the beginning there was like half a dozen pioneers — before it was Global it was Rave on the Rocks, and it branched out to where it became Beta and it became Beatport. And I think that set the foundation too technology-wise, because whether you like it or not it’s here but the technology — the laptop, the sync button — there’s a lot of kids that DJ now and whether you want to judge them by if they can beat match by ear or not, it doesn’t matter. The scene’s the scene and there are a lot of great DJs out here in Denver now that it seem like a lot of cities don’t have. They are up and coming because they grew up with it.

303: Going back 20 years ago, obviously the scene is much different now. Much of DJing has gone mainstream. Is there an allure to the underground vibe?

Bryan: Right now electronic — it’s so diverse now, there are a lot of forms of EDM that are popular. EDM by itself has bucked that negative connotation of house and trance music that was the “rollers” and people that are “in the underground.” I think that was a negative connotation that EDM was snubbed by back in the day — even five years ago you did not have the diversity of EDM that you do today. I think the quality of music too has brought a lot more fans. But also too you see a lot of people that learned how to download music for free, so that also kind of left hip-hop in the dust a little bit, because EDM is much more freely shared. It’s that in culmination of people growing slightly weary of hip hop that really did the scene a favor.

Gibby: It’s always kind of funny how things morph, because back in the day when electronic music first started it was just more of like that deep Chicago house of people getting tired of hip-hop and they were doing like 4, 8, 16 bars of old disco tracks, and it just became this repeated house music beat. Then they realized they could add other genres to it and it’s kind of the same thing that always happens it seems like in this industry.

303: How has the spread of technology helped grow EDM?

Bryan: So you’ve got a miniaturization of technology. If you look back at music production, for a very long time technology has been used to produce music, so that’s not necessarily a new thing. For a very long time music has been “electronic” but now the miniaturization of technology will I think power savants that you wouldn’t ordinarily have had 10 years ago. It will give them the power to be exposed or discovered. There’s a few examples of that right away, people that are still in their teenage years that are touring internationally now because of their talent with technology and the applications. So I think you’re going to see a lot more of that.

303: What’s next for EDM? What do you expect from the next generation who’ve grown up with a laptop and mixer?

Bryan: You’re going to expose more savants, you’re going to put the power of expression in a lot more people’s hands. People that didn’t have access to elaborate, expensive studios  to produce their music now can closely replicate things that sound very, very good. And also too the technology will help pioneers. Look at the diversity that has been exposed and now is considered EDM — five years ago didn’t exist, things like dubstep and trap. So you’ll see more of that.

Erik: I look at artists like Gramatik and Pretty Lights, they’re throwing down live instruments with their sets now, and that’s what I see as the next step. Being a DJ is one thing but having live musicians up there playing live parts of the music that you produced electronically originally. Now they’re performing it live, or that’s your band, not even something you created electronically originally it’s just that’s part of your performance.