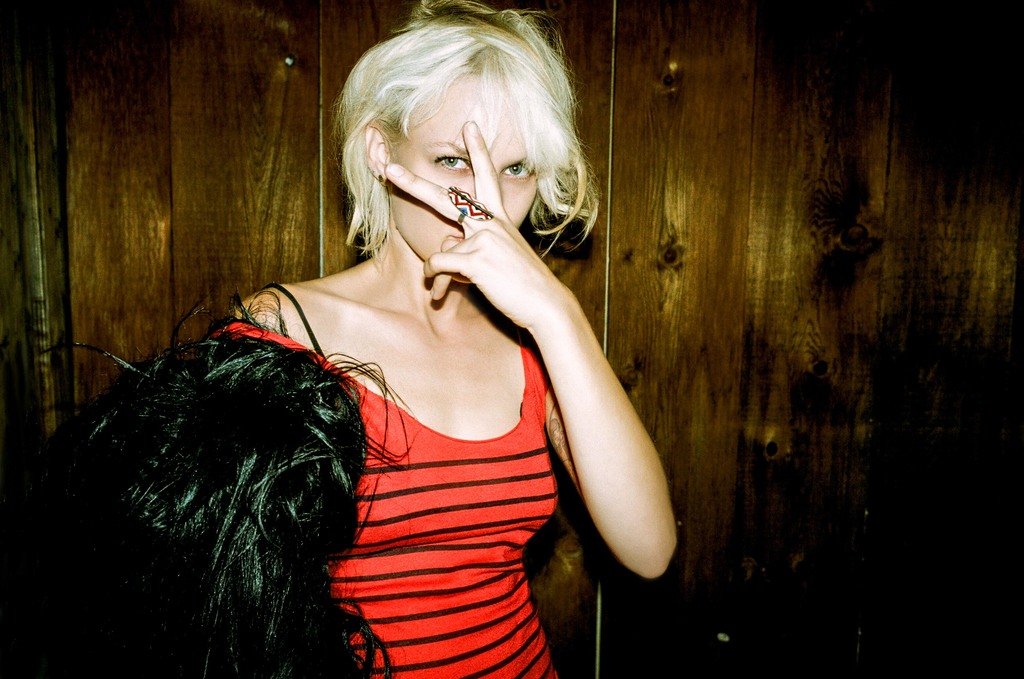 If there is one thing that Conway [full name: Kassia Conway] is not going to do, it is be contained. She is bold – a woman who isn’t satisfied just being the face of her music, but wants her words, her style, and most of all, her ever-evolving vision, to be equally weighted. With her own hands heavily guiding the development of her musical career, she is steadily on track to establishing a reputation as a multi-talented creator. 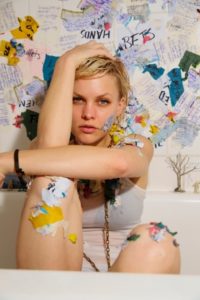 Conway previously played, as bassist and singer, with the Los Angeles group All Wrong And The Plans Change (yes, that is one name of one band), before stepping out into her own solo endeavors.

Her mindset was to then allow her music to contour itself into whatever form felt most natural, without restricting it to any genre stereotypes. This method produced her first EP, Big Talk, recorded in early 2013. Currently she is in the process of refining her full-length album, set for release sometime later this year.

Conway is now opening up the stage for the tour of another fierce female artist, Ellie Goulding. The two will be gracing the stage of Red Rocks Amphitheater tonight in a sold out show. Doors open up at 6 p.m. with the first opener, Lovelife, kicking off the show at 7 p.m.

303‘s music desk got the chance to pick Conway’s brain about touring with Ellie, fashion preferences, and of course, her own sounds.

303: How did you find yourself opening for the likes of Ellie Goulding?

Conway: It was a total surprise. I knew we were up for it, but so were many other bands. We found out six days before the start of the tour that she had chosen us. When I thanked her for the opportunity she just said “Well yeah, I think your music suits my music quite well and I want to put on a good show for people.”

303: Two strong female artists combining talents for one tour – tell me how it has been working together so far.

Conway: It’s been very good. We are quite different but are both strong flavors of what we do. Her fans are amazing and have been very open to us. Many have bought music, started following us online and even sent letters and cookies. Our bands get along really well and we all hang out during shows and after quite easily.

303: Tours are known to be both a party as well as long and grueling work. What has been the craziest or most memorable experience to happen so far?

Conway: Sometimes it feels like we live in a van in a never ending sea of green and brown flat land. I live on instant oatmeal and the band lives on headphones. One of the best nights however, was in Pomona [Calif.]. It was the first time we arrived and people were screaming “Conway!” before we got on stage, like an hour before. Then they started singing lyrics to a song that isn’t even released yet. We were all like, “Ummm … What is happening! How do they know us?” When that happens, you forget about the van. 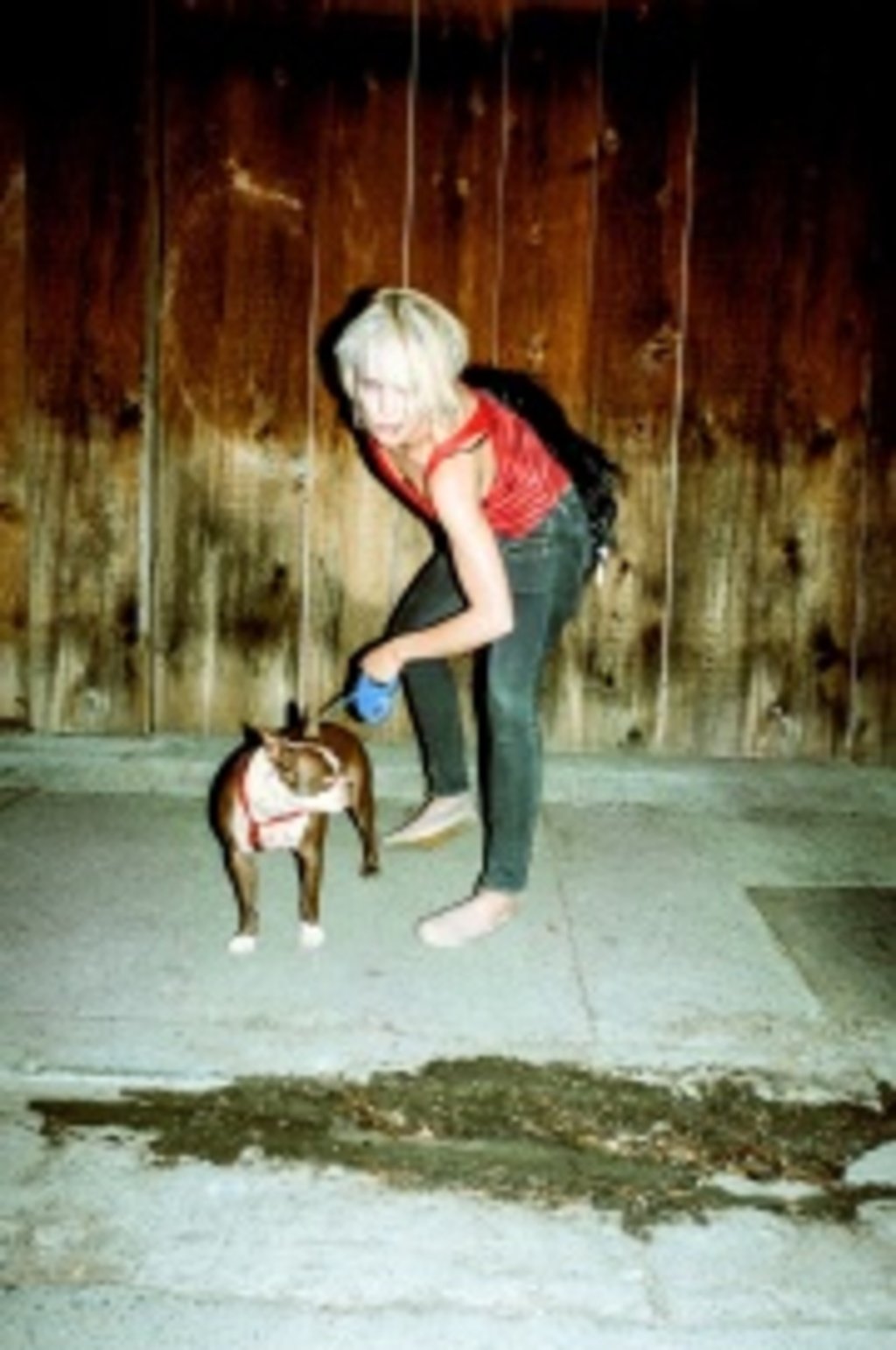 303: Your music video for “Big Talk” is very simple – you and a camera, yet the video for “Hustler” is totally out-there and avant-garde. Can you divulge more about how your creative process yields such diverse content?

Conway: Everything I do is mood-based or imagination-centered. I try to portray visually how each song makes me feel. “Big Talk” is a really straight forward, almost ‘day in the life,’ because I feel that is the type of honest conversation the song projects. “Hustler” is a bit more metaphoric and abstract, which requires a more of a mysterious thought provoking visual that allows for individual interpretation.

303: Pick your three favorite adjectives that encapsulate yourself as an artist.

303: I’ve heard you also dabble in fashion design. How would you describe your personal style?

Conway: My personal style is always a combination of something old or vintage that no one else has and something new  — usually shoes — interchanged with basics. White tee’s grey tee’s finished with a borderline obnoxious piece of jewelry or belt. But this description yields many versions — I dress based on my mood.

303: Your EP only released four songs, where does the rest of the material for your set come from?

Conway: The rest of the set is made up of the material that will be going on the forthcoming full-length album. It’s been great to crowd test that stuff before the release.

303: What are you most excited to experience while in the Mile High City?

Conway: I want to play to that beautiful open space and hopefully connect with something bigger than myself. Music does this, and music in the right environment can be even more epic.