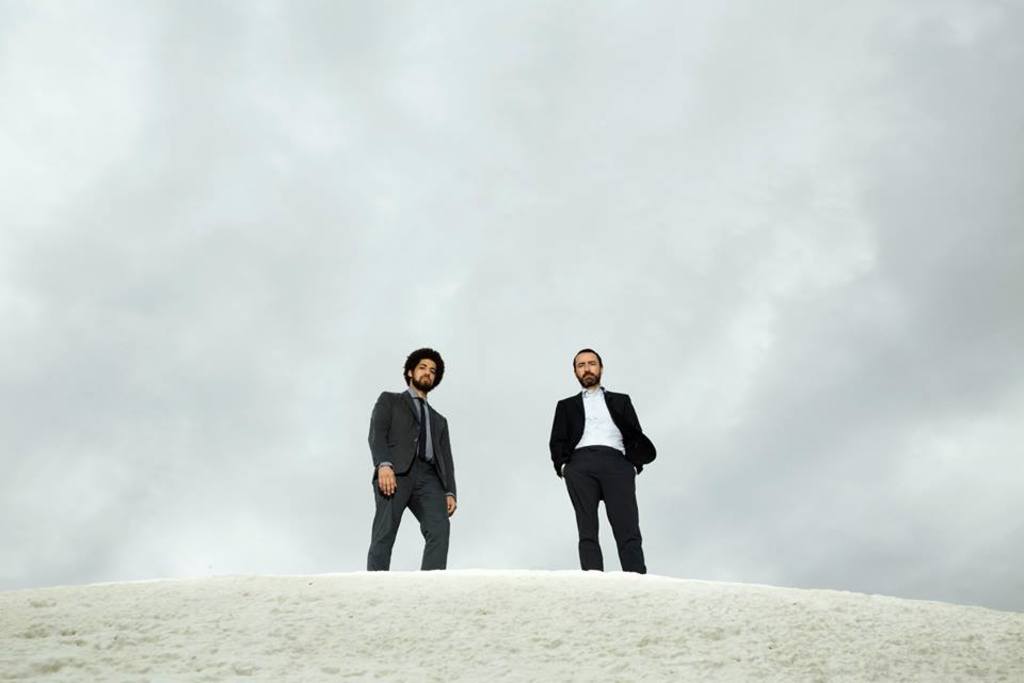 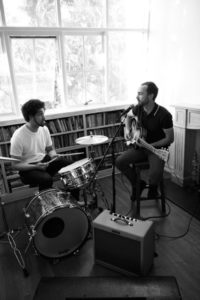 Broken Bells, comprised of the well-known musicians Brian Burton (aka Danger Mouse) and James Mercer, lead singer of The Shins, has just put out an official live performance recording as the music video for their song Control, off their latest album After the Disco. The live format of the video, filmed at the Fonda Theater in Los Angeles, is likely released now as a preview of the enticing visual treats that will entail with their North American tour, starting up June 7.

A live performance music video is quite the break from their usual pattern of video design, as we’ve seen most of their others typically following a narrative or story of some sort. They recently released a series of videos starring Kate Mara (of House of Cards) and Anton Yelchin, that chronicles the romance between the two individuals from different planets, while their video for The Ghost Inside follows a different beautiful galactic traveler on her vacation to what seems like our Earth. But since the duo is about to embark on a tour, it seems purposeful and practical that they would decide to release something that whets their fan’s desire to know what a Broken Bells live performance might hold.

Mercer and Burton clearly seem to be fans of galactic and interstellar themes, which is a fitting motif considering the spacey, weightless sound of many of their tracks. Even the live video for Control still manages to evoke a certain ethereal spacey vibe, with orange lights casting circular shadows and translucent colors onto the walls of the theater as well as the faces of the artists and audience. 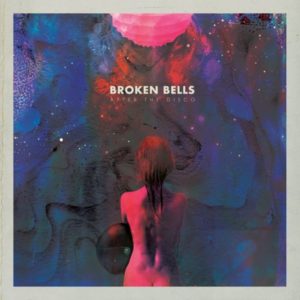 After the Disco Album Cover

Additionally, the live performance includes their recurring imagery of intricate, three-dimensional geometric designs. Geometric shapes have been used as cover art on all three of their releases and some of their “pseudo-videos” for other songs, so it appears they wanted to adhere to this pattern by setting up a multitude of hexagonal spheres as the backdrop of their live performance with a large mirrored dome resembling an astronaut helmet in the middle of the stage.

The song, itself remarks on life’s transience, and how one must “give it up” (control, that is) because what will happen will always happen, despite one’s best efforts.

Unfortunately for us, Broken Bells will not be stopping through Colorado on their upcoming tour, but hopefully will make an appearance in the not-so-distant future.

Check out the live video below: