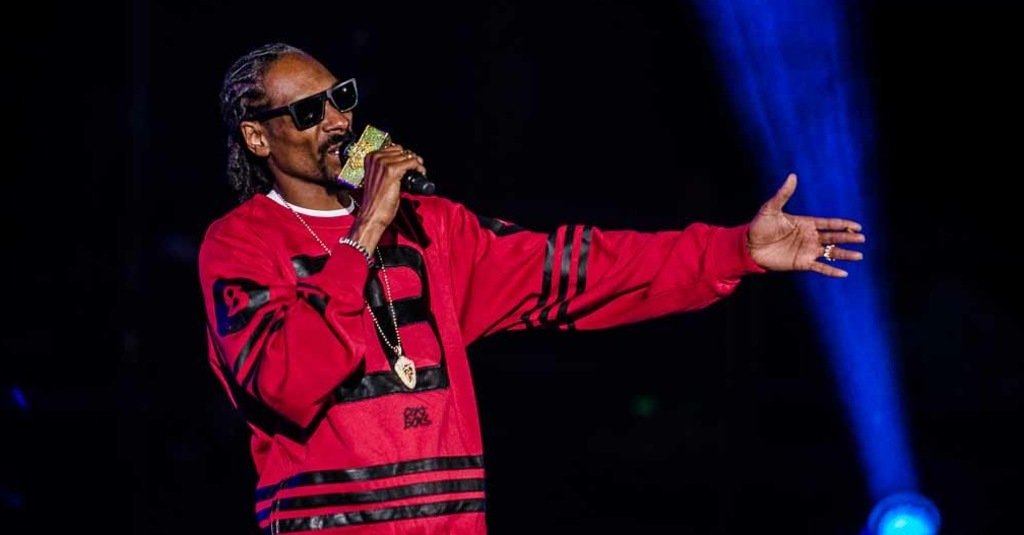 Congratulations, Coloradans! We’ve made it through the cold of winter, and summer is almost upon us. Before we launch into May—the official send-off into a summer full of awesome live music—we want to formally thank April for a month filled with incredible shows.

Hopefully you were able to catch some of these for yourself, but if not, here is 303 Magazine’s official recap of the 11 shows you should’ve seen in April. Click on the photos to visit the amazing galleries for each event!

1. SnowBall Music Festival @ Sports Authority Field (April 4-6) April started off strong this year with the third annual SnowBall Music Festival at Sports Authority Field. While some were disappointed by the festival’s location change from the snowy mountains to Denver, the festival went off without a hitch and brought in some pretty amazing artists. With the electronic-heavy lineup, there was no shortage of dancing, happy faces and fun at Mile High City’s very own party. 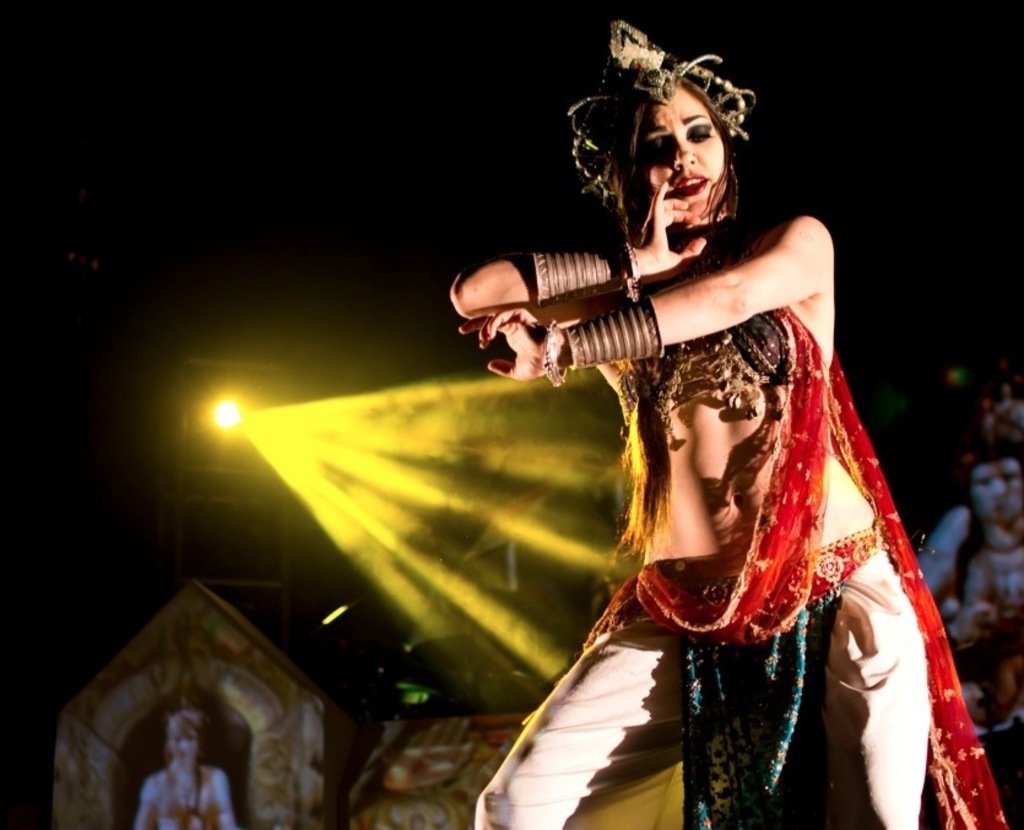 3. Phantogram @ Ogden (April 15) Phantogram impressed the Ogden crowd with their voices and unique sound. The show, which was sold-out, was captivating in so many ways; it was a little mix of everything, and it was awesome. The amazing Sarah Barthel was in full-force, hair-flipping and breaking hearts with every note. 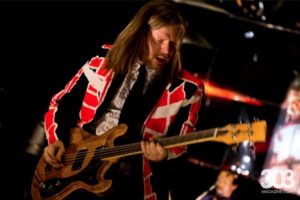 6. CHVRCHES @ Ogden (April 24) Scottish electro-pop trio have taken the indie world by storm. After playing at Coachella, they paid a visit to the Ogden, showing their sold-out crowd in Denver some love. 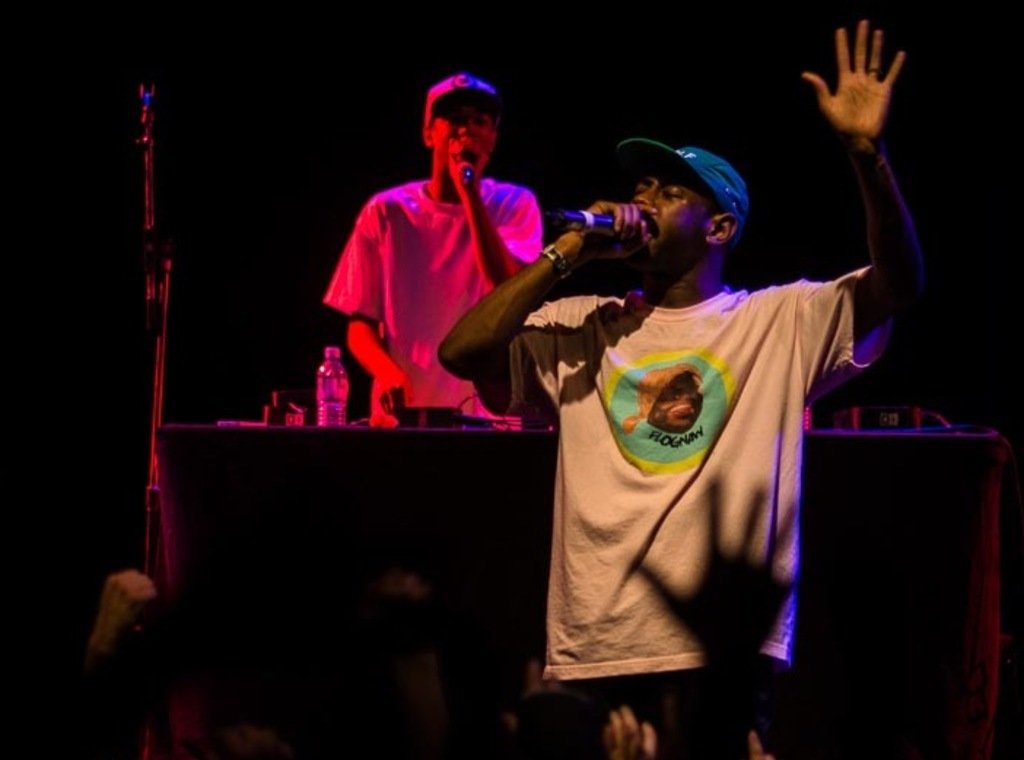 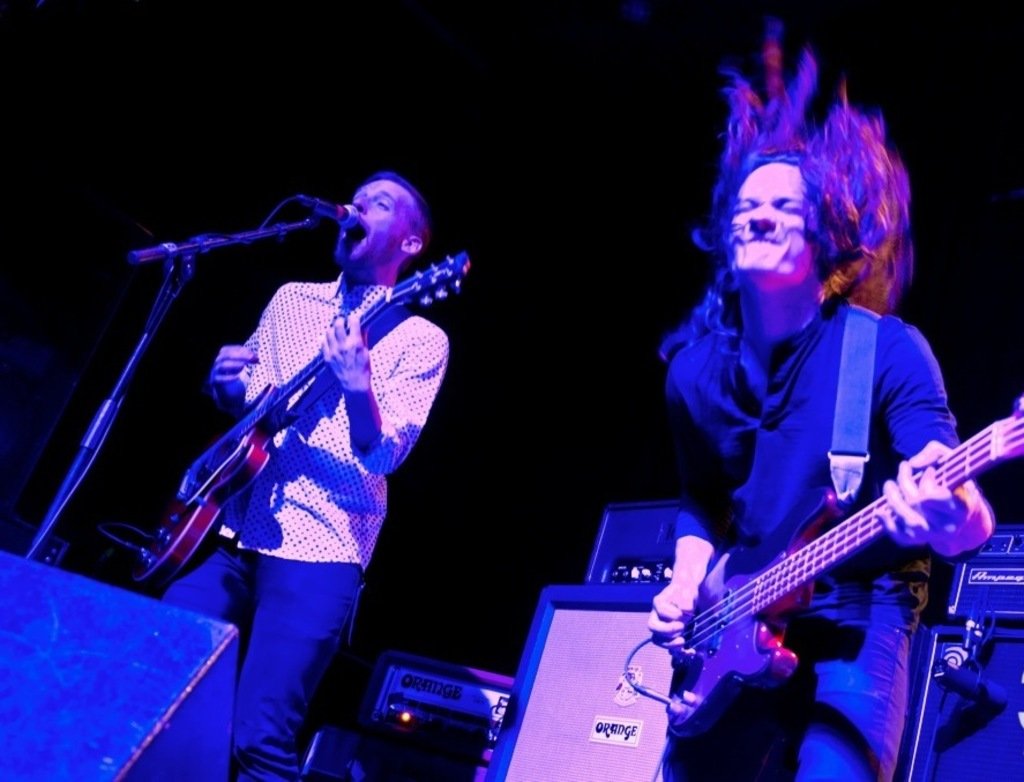 9. Local Natives @ Ogden (April 26) Although their songs sounds like the sweetest lullabies you’ll ever hear, Local Natives did anything but put their sold-out crowd to sleep at the Ogden on April 26. You’d be surprised by the immense energy that their delicate sound generates in a crowd.

10. FREE String Cheese Incident on the Hill (April 28) This may have been the show of the month. The String Cheese Incident, Colorado’s own- and most beloved- jam band, closed out the month of April with a free show in Boulder to celebrate the release of their first studio album in nine years, Song in My Head. Oh, a celebration it was.

11. Childish Gambino at the Fillmore (April 28) Donald Glover wowed fans with immense energy, lyrical dexterity and surprising vocal range at his sold-out Fillmore show. The culture he created was more than apparent during this Mile High Stop of his Because of the Internet tour, as fans shouted along to lyrics, posed for Instagram photos and appreciated the unconventional approach to hip-hop.

–Check out 303 Magazine‘s photo gallery for more amazing pictures of shows this past month!