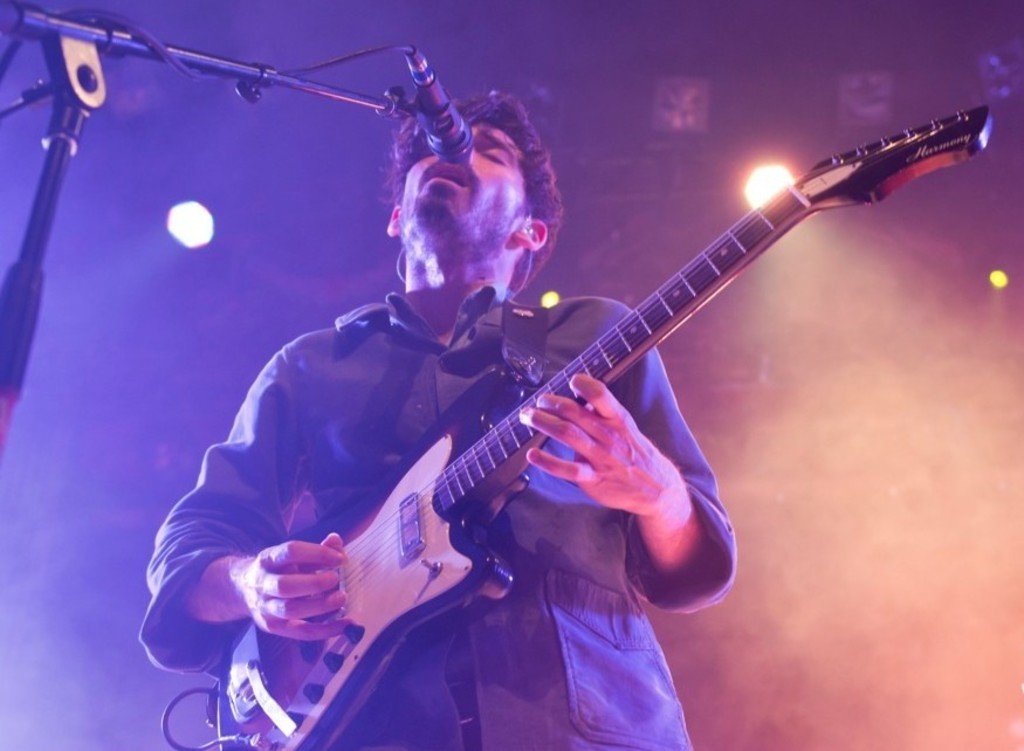 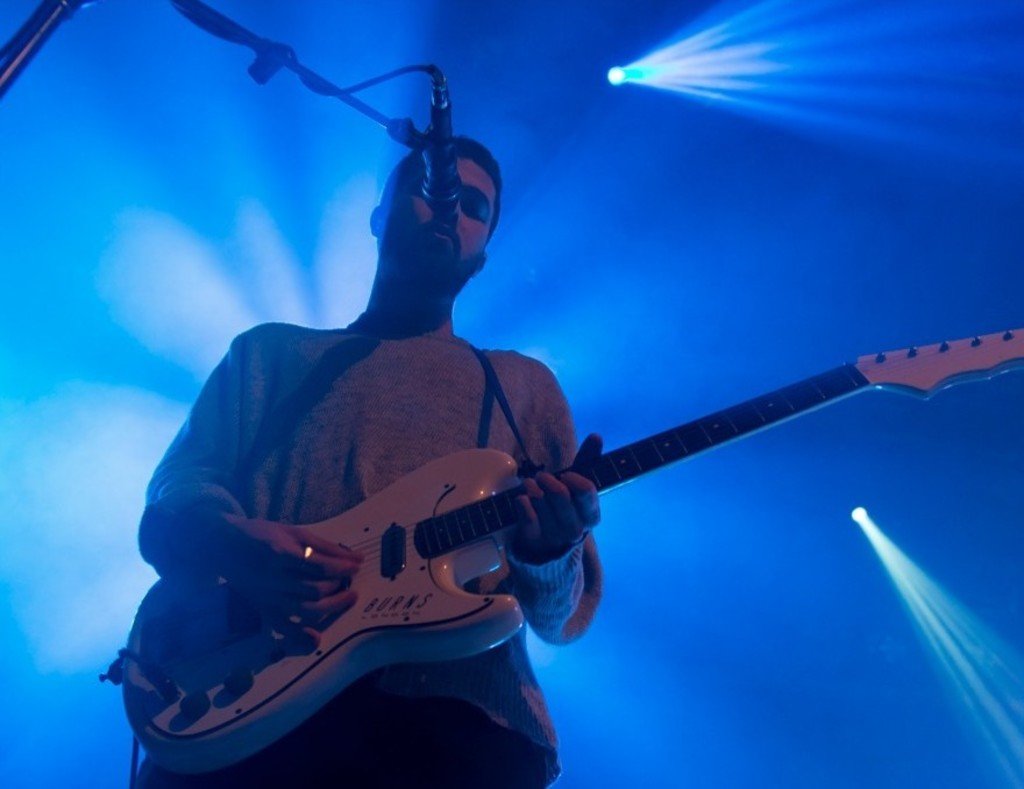 The harmonizing hunks of indie-rock group Local Natives returned to Denver this weekend, hitting the Ogden Theatre on Saturday night. The guys were in Denver for their Red Rocks debut in September, opening for The National. The LA-based [now] five-piece are no strangers to the relentlessly touring the festival circuit and can be seen swinging their expansive brand of rock music at practically every summer music festival.

The band released Gorilla Manor in 2010 followed by Hummingbird in 2013. Each album was diverse and showed range in its own right. The ballads on Hummingbird were a far cry from the up-tempo rock jaunts of their debut. Gorilla Manor spent more time with me in the last few years than many of my closest friends, so I practically hurled myself at the chance to sway solo to their melodic, textured rock tunes. 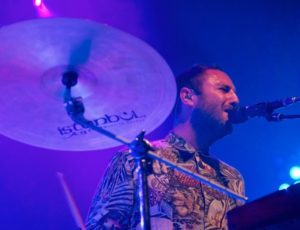 While the band is touring on Hummingbird, it was very apparent Saturday night that the crowd seemed as attached to Gorilla Manor as I am. When I first saw Local Natives, I was impressed with the auxiliary percussion elements fused with the effortless harmonizing that basically capsizes a crowd when their four voices join at apex.

This time around, the band claimed a new role in my mind—the role of a guitar-heavy rock band, emphasis on the rock. And, as always, their passion, energy and stage presence enraptured the room.

The energy during tracks like “Sun Hands” erupted like Mt. Vesuvius and I shared a goofy “kid-in-a-record-store” grin with nearly everyone around me. The drums were relentless, swooping us up in their robust artillery, providing a place both safe and unknown.

I’ll endure the night/ for the promise of light.

But it was the halting communal guitar solos that reaffirmed my love of all things musical. The screeching comfort created something tangible, yet completely unattainable for anyone below the talent caliber of these men.

They toyed with timing, introductions and had more fun on stage than I’ve seen most bands have, kicking around in combat boots and Kelcey Ayer owning his customary Hawaiian shirt. They glided into, “Warning Sign” with a spine-tingling a capella introduction, raising more goosebumps on my neck than I thought possible. Their voices flowed high into the ceilings of the Ogden, until they released the instruments and again set their sights on a rock-fused volcanic eruption.

The band played a touching cover of an unreleased Johnny Cash song, titled “Out Among the Stars” that came about from a friendship with Cash’s son. The audience sang audibly along to hit tracks like “Camera Talk,” “Who Knows, Who Cares” and my personal favorite, “Airplanes,” to which the crowd joined to shout “I want you back,” in loud succession.

The night ended with a poignant rendition of “Columbia,” leaving an adoring crowd with the repetitious thought:

For more photos of the 4/26 Local Natives show by the talented Adam Ripplinger, click here.