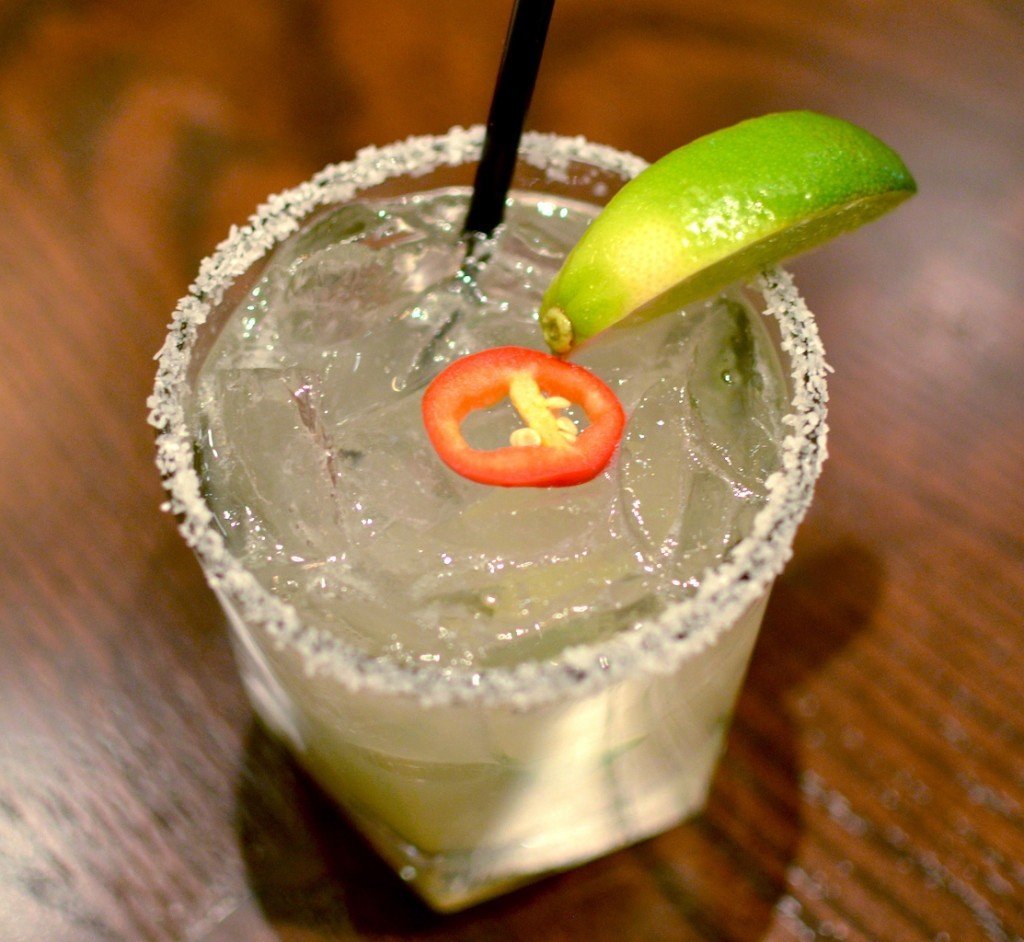 5 Things to Do for Cinco de Mayo

It’s that one time of year again where we break out the sombreros and it’s officially acceptable to wear a poncho all day long.

1. Attend the Mastodon concert at the Ogden Theatre

Mastodon has been around since the dawn of the decade – at least this one- in 2000 after meeting at a High on Fire show — at least that’s the myth, and it suits this band that has made a name for itself as purveyors of the kind of metal that is less about speed and more about a groove and weightiest. This show is bound to get rowdy and with all the extra tequila that will be flowing through the crowd. You can probably count on one or two Mexican stand offs going down on the dance floor.

Holly Golightly has carved out a niche as a throwback singer of jangly rock and roll. Recently she has taken up residency with a Texas-based musician Lawyer Dave as Holly Golightly & the Brokeoffs. Her newest combo has given her a new sense of swing in her sound.

Whatever the musical context, Golightly’s slow-motion style is immediately recognizable, and her latest release with the Brokeoffs, 2014’s All Her Fault, continues to showcase her distinct, vintage sound.

In need of a cult comedy fix? Looking for a way to fix a case of the Mondays? There’s hope for you yet. The Denver Film Society and Twist & Shout have joined forces to promote a weekly event. Finally you can get the chance to show off all your knowledge about Wes Anderson’s movies to win some pretty great prizes.

Rules: It’s Jeopardy style with teams of up to four people competing, and the final round will offer a chance to boost each team’s tally by wagering accumulated points. Winners will take home prizes including gift certificates to one of the two locations, a bar tab and more.

Show your smarts at 7:30 p.m. tonight in the Henderson Lounge at the Sie FilmCenter, 2510 East Colfax Avenue.

4. Cinco de Mayhem at Cervantes’ Other Side

Things have been known to get pretty crazy around 9, so make sure to get there early. See title for details. 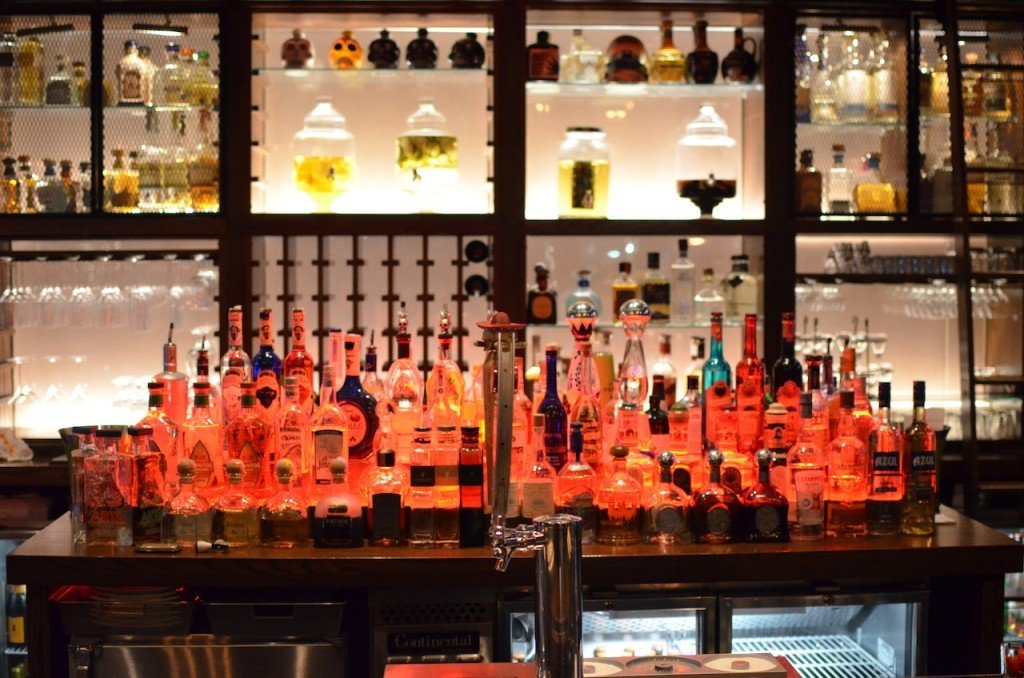 Come out and support the end of the school year Metro State Chamber Ensemble. It’s their time to shine. Enjoy a night of percussion, strings, flutes, tuxedos, and free entertainment.

Or you could just stay home and put on this place list on repeat (below) while you take shots of tequila and watch reruns of Modern Family. Warning: when you reach song number 4 on the playlist, things start to get a little weird.

And if you don’t know when Cinco de Mayo is, don’t worry you’re not the only one.