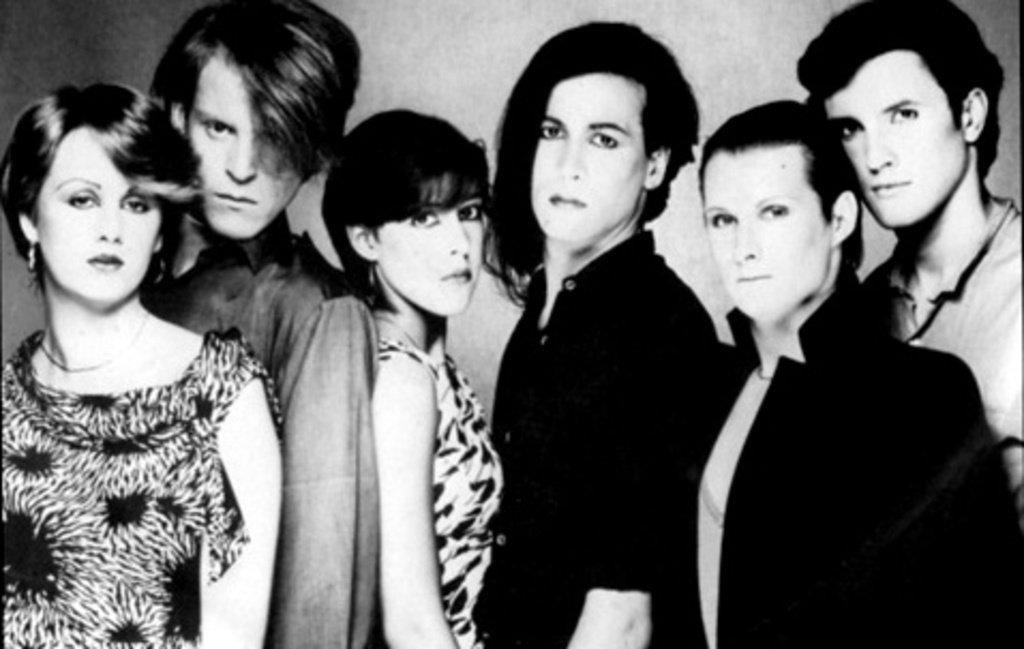 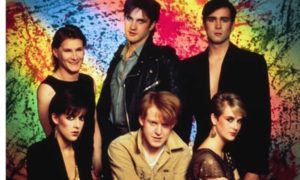 In what is perhaps one of the catchiest choruses from the 1980s, “Don’t you want me baby, don’t you want me ohhh oh oh oh,” The Human League sang a tale of a lowly cocktail waitress rising above the ashes to achieve success and riches- with the help of a certain male counterpart.

The Human League, a British synth pop-new wave group, really began paving the way for electronic music as we know it today. Layered synths and experimental computer mixing and recording was yet to be a fine tuned art, but these guys nailed it. “Don’t You Want Me” was #1 on the Billboard Hot 100 in 1982 in both the US and England for about three weeks straight, selling over 1.5 million copies of the album in the UK.

The Human League released their most successful song “Don’t You Want Me” in 1981 from their album Dare. Fun fact: Phil Oakey’s vocals on the track were actually recorded in the loo.

Producer Martin Rushent explains his logic for doing so:

“Toilets tend to be quite live because of the tiles and the mirrors and the porcelain, and they’re also normally quite small. So you get a sort of live, boxy resonance which, on hand claps and occasionally on vocals, can sound really good. It certainly suited Phil’s voice, and it was also fun to record him in there. I mean, you spend all of this money on the flashy acoustic stuff and then you end up doing the vocals to one of the biggest ever hit singles in the bloody toilet! I love the irony of that.”