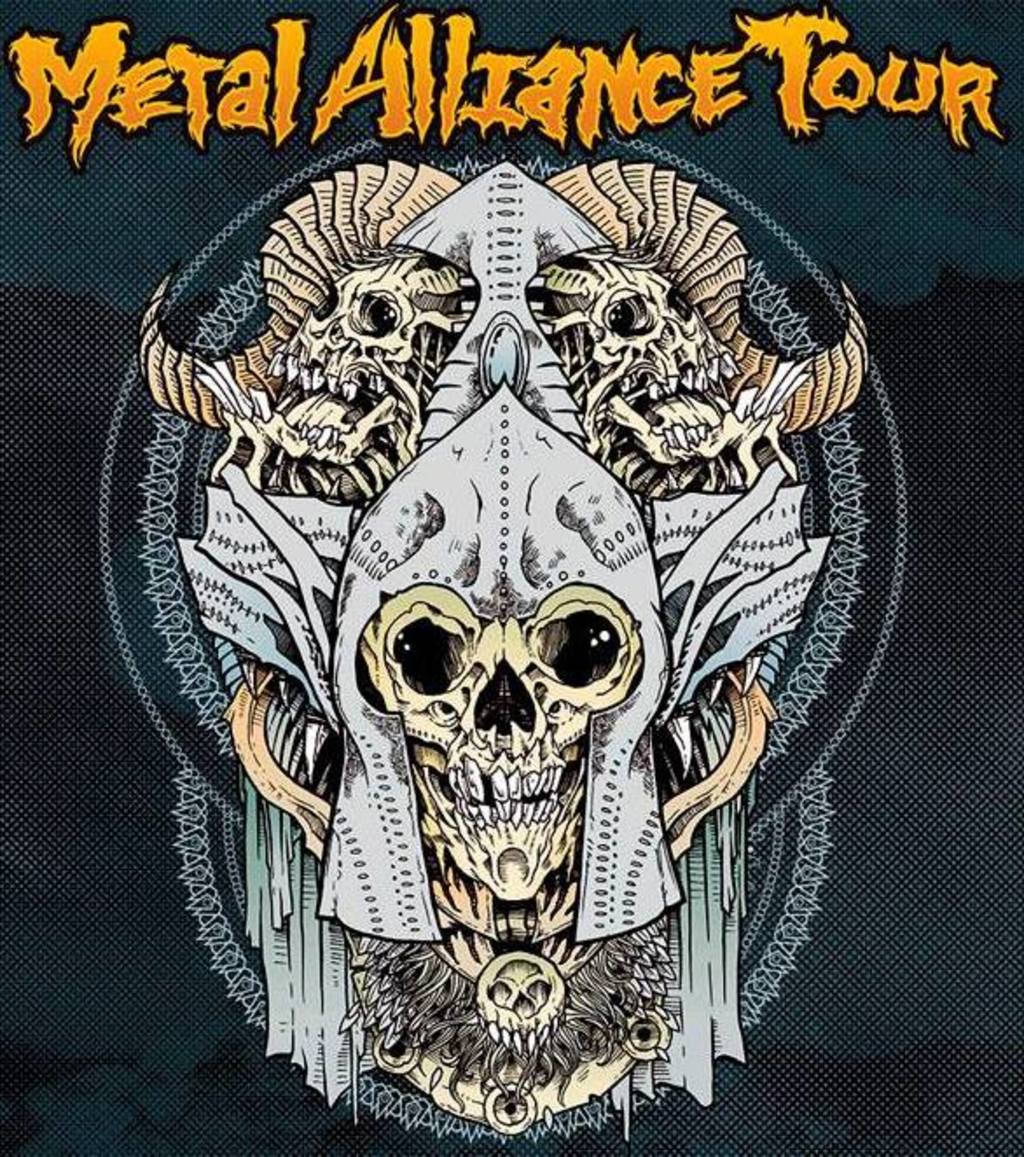 Metal Alliance Tour: Behemoth and Goatwhore at the Gothic Theater 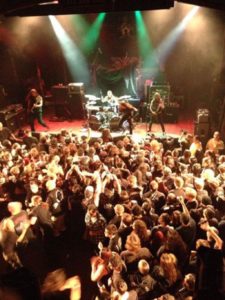 This year’s Metal Alliance Tour has a stunning, black metal-themed lineup that is not to be missed, and it’s coming to the Gothic Theater this Tuesday night. The night opens with up-and-coming progy death metalers Black Crown Initiate, who were put on the map with the release of their highly-successful digital album Song of the Crippled Bull. They describe themselves as “the sound of a sentient being at war with itself and everything else; an entity holding on for dear life as its inner and outer world dies.” Yes, they’re that epic.

Next up are black metal legends Inquisition. These guys hail from Colombia, and they’ve been playing aggressively thrashy black metal since 1988. Their music is dark and chaotic, and revolves around the ideologies of the cosmos and the energy of Satan. They’ve released six albums throughout their career, and they are now located out of Seattle, Washington. 1349 are also headlining this beast of a tour. They are from Norway, and got their name from the year that the black plague infected their homeland. They’ve been together since 1997, and they play a grim blend of evil, traditional black metal.

Goatwhore play a brand of blackened death metal that is a little on the crusty and punky side, but still very grim and satisfying. They are from New Orleans, an unlikely place for black metal to spawn, and feature previous members of Acid Bath and Soilent Green. And then, of course, there’s Behemoth. These Polish black metal gods have built a legacy throughout the ages with their brutal brand of music, and they are just as on point now as they were when they started in 1991. Their latest album, The Satanist, is even more aggressive and powerful than anything they’ve released in the past.