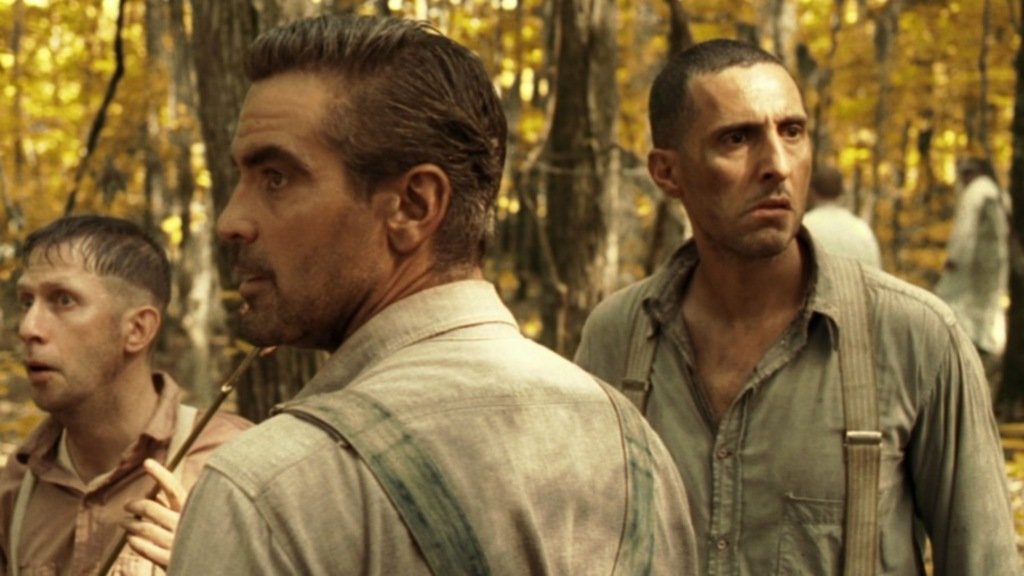 When motion pictures were first invented, they lacked the technology to include the actor’s voice. Instead, motion pictures relied on musical scores to supplement the action and emotion that was expressed in the film. Ask any movie critic and they will tell you that the same holds true today, with music used as an important emotional cue within films. It creates mood, atmosphere, establishes setting, and even heightens thrill. Furthermore, film soundtracks have since carved out their own niche within the entertainment industry and often times receive just as large of a cult following as their respective films do.

So in an effort to keep the general population informed on all things music, I have compiled a list of five movie soundtracks that I think not only complement their respective films, but also make for pretty great playlists for whatever kind of mood you are in.

1. Folk and Bluegrass: O Brother Where Art Thou 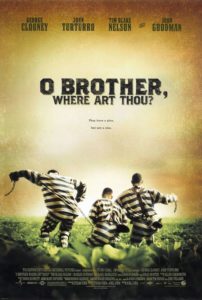 O Brother Where Art Thou is a Coen Brothers classic that adapts Homer’s Odyssey into a narrative following three escaped convicts in early 20th century American South as they attempt to find fortune and evade the grand authority searching for them.

One of the most endearing things about this film is the fantastic classic folk songs that received a resurgence of interest due to their inclusion on this soundtrack. I personally, being a Texas girl at heart, love every track from beginning to end, but two of the standout tracks, in my opinion, are bluegrass darling’s Allison Krauss cover of I’ll Fly Away, and the fictitious Soggy Bottom Boy’s (recorded by Dan Tyminski, Harley Allen, and Pat Enright) rendition of Dick Burnett’s “Man of Constant Sorrow.“ The soundtrack emits the simple sounds of long-forgotten gravel roads and old Oak trees that are so easily lost in the fast-paced 21st century and thus provides the film an authenticity to its very specific time and setting.

A highly underrated film, the comedy Outside Providence follows juvenile delinquent Tim Dunphy  as he enters the world of East-Coast boarding school as part of a court-order to separate him from his rough and tumble environment, where he then falls in love with one of its more intelligent females, played by Amy Smart. The soundtrack provides an ideal set of rebellious tunes to starkly contrast the uptight environment that Tim is such an outsider to.

Aside from the plenty-lauded Almost Famous soundtrack, Outside Providence is one of the only other movies I’ve seen that can stand up to par with it’s classic rock soundtrack, and it was actually released a year before Almost Famous was. The soundtrack includes some of the best recordings from rock and roll, with songs like Magic Carpet Ride by Steppenwolf, Won’t be Fooled Again by the Who, and Take it Easy by the Eagles all making appearances. 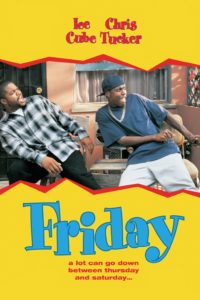 Friday is arguably one of the most successful nineties buddy comedies and went on to spawn multiple sequels. The film stars Chris Rock and Ice Cube as two stoner friends who are scrambling to pay back their pot dealer before bigger consequences come their way. Friday was released in 1995 and the soundtrack includes new songs by the likes of 2 Live Crew, Ice Cube, Cypress Hill, Bootsy Collins and the Isley Brothers.

After its release, the soundtrack reached No. 1 on the Billboard 200 where it held the position for two weeks. It just oozes that classic hip-hop sound, with funky synth back beats, sexy lady choruses, gangsta free-style and plenty of weed references. The standout hit was Dr. Dre’s “Keep Their Heads Ringin,” with its ultra-catchy “Ring-ding-dong, ringa-ding-ding-ding-dong” hook that will nestle itself into your head all day long. The album and the movie are definitely marked in hip-hop history as true O.G.’s. 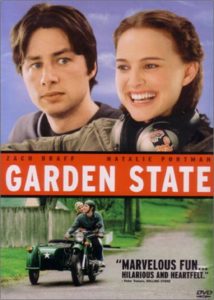 Garden State is the coming of age movie that every millennial should see at least once in their life. It was released in 2008 and has since garnered a large cult following. The movie and soundtrack choices also proved that Zach Braff was capable of more than just his quirky Scrubs inner monologue. Braff hand-picked every song on the soundtrack, and his choices were especially validated by the fact that Braff was awarded Best Compilation Soundtrack for a Motion Picture that year.

Following the story about Braff’s character, Andrew, returning home after his mother’s death, each song poignantly reveals the emotional complexities within the film’s characters. Sensitive and thoughtful, the album’s songs flow into one another as if they should have been originally released together in the first place. The song choices also perfectly exemplify the theme of balance between youthful wonder and adult responsibility that is explored in the film. The album and movie also helped to launch the now wildly successful indie band The Shins into the spotlight. 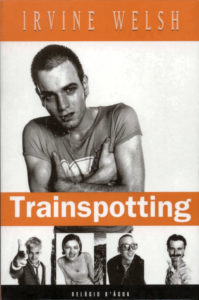 Trainspotting, a film based on a memoir of the same name, follows a group of heroin addicts in Scotland as they struggle with their day to day cravings and recovery. The film and its soundtrack have received many accolades and was so popular that a second soundtrack was also released in addition to the original. It possesses both early electronica but also a healthy dose of brit-pop and rock and with songs from New Order, Lou Reed, and Joy Division on the track list.  Really though, the artist’s chosen for the soundtrack may differ in the nuanced genre but personally all seem to share the same, uh, vein.

Iggy Pop’s frenzied song Lust for Life became the most recognizable track from the album. But Born Slippy by Underworld is another one of the most archetypical tracks off the album that  evokes both heart-wrenching emotion housed in a high-intensity electronic drum beat. The music beautifully supplements the sometimes-tragic, sometimes-frantic dichotomous feeling that is experienced in the film and in the lives of addicts.