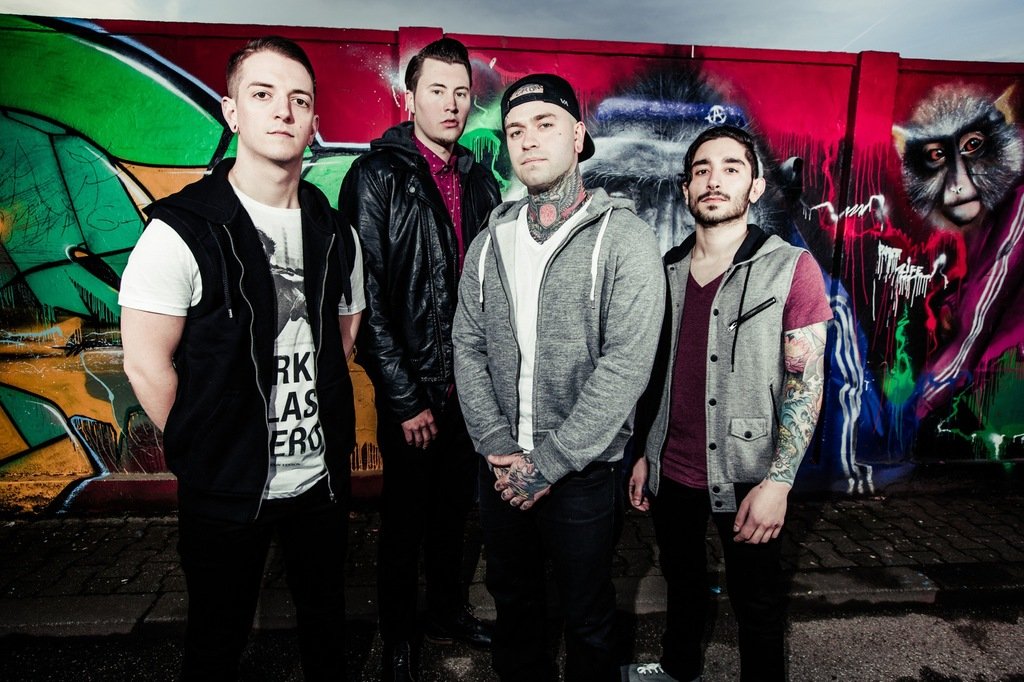 The Drop: For The Fallen Dreams Return With “Heavy Hearts” 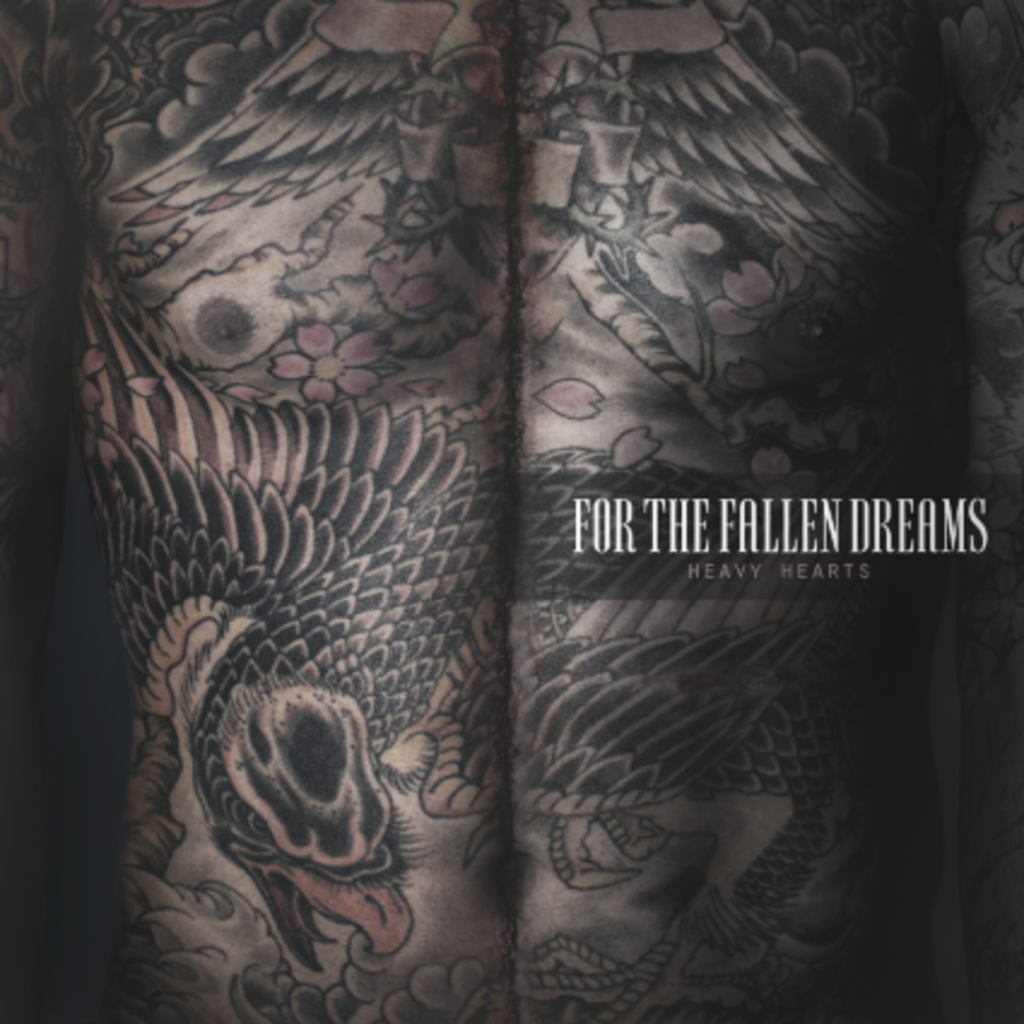 FOR THE FALLEN DREAMS

When a band, regardless of the genre, loses a key member, like a lead vocalist, whose influence can sway an entire audience, stimulating a unified fanbase to be diverged into two separate entities at variance with one another, the repercussions can be extremely detrimental to the band’s longevity. For The Fallen Dreams have been forced into this lead vocalist quandary, now, at two separate occasions since their debut full-length record Changes was released in 2008 (via Rise Records), and they’ve come out on top both times. Ironically, and somewhat presciently, For The Fallen Dreams’ debut album’s title would foretell the onslaught of band member changeovers — a multitude of bassists, guitarists, and drummers would play their part in the band’s existence (sometimes even only for a few months) and then part ways, or be parted with. But, none would be as volatile and as directly inimical to the band’s overall progression as would be the split with Changes-led vocalist Chad Ruhlig and the vigorous, young For The Fallen Dreams of 2008.

The departure of Ruhlig and the addition of his replacement, Dylan Richter, had the entire For The Fallen Dreams’ fanbase in a state limbo, where fans of the “old” met fans of the “new” with nothing but bitterness and spite, and vice-versa. It was Changes vs Relentless (the 2010 follow-up effort, which debuted Richter as lead vocalist). Not only was this hurting the band that founding member and lead guitarist Jim Hocking had put his life into, but, with all of the “changes,” it was undoubtedly hurting the creative process.

How could a band, still so young at the time, find their true sound when their “loyal” fanbase remained resolutely divided as to what will and won’t be met with “dismissal?” No matter what song would be released, unwarranted and unjustified slandering and hostility would be sure to follow from fans of either vocalist. But, fearlessly and courageously, Jim Hocking would not be deterred by the tenuous voicings of the masses, and the band pushed forward with Richter at the helm, releasing two more records, Back Burner (2011) and Wasted Youth (2012), and arguably, gaining more exposure than ever, until Richter bid the band farewell in 2013 … Which re-opened the fiery fidelity, yet again.

Ruhlig and For The Fallen Dreams would reunite in 2013 to give the impassioned fans of Changes what they’d been waiting for for the past 5 years — Heavy Hearts.

Heavy Hearts is not Changes 2.0 and it is certainly not a follow-up or rendition of any record that featured Richter. What it is though, is an honest record featuring four talented musicians — Ruhlig, Hocking, Navid Naghdi (Drums), Brandon Stastny (Bass) — who just so happened to write a record that any audience can appreciate.

From the opening haymaker-hitting moments of “Emerald Blue,” For The Fallen Dreams are off to the races, “How many times do I have to tell you? What are you waiting for?” Chad Ruhlig sets the tone immediately, defining his lyrical tone and approach with much warranted (and some much needed) hubris and gusto. (How the hell would you feel after finally getting a shot to follow up your debut album 5 years later?)

“Choke” sees the band torching the opening pace with undeniably thrash-inspired verses, while “Lights”  is momentum, ferocity and melody all swept into one. The adrenaline kicks in and an alarmingly violent precedent has already been set.

When “Dream Eater” kicks in, it kicks you straight in the mouth. The untempered enthusiasm, energy and the pure brute force that comes with the verses goes unmatched. The strength of For The Fallen Dreams is the sheer vocal power that follows hand-in-hand with the unyielding torment of the guitar-laden path of destruction. (“Will I stand the test of time?/And will it make a better man of me?”)

The heaviest track that Heavy Hearts has to offer — and perhaps the most resembling Changes‘ tracks like “Hopeless” and “Vengeance” — is the menacing “Mimic” that sits just beyond the half way mark on the record. Ruhlig begs for the audience to “Wake the fuck up,” as he begins to elaborate about those who serve in the military, serving for a greater cause, “The real heroes of today are the men and women/Who fight for what is right.” It’s this type of genuine passion and this direct plea to the listeners and the youth of today that sets “Mimic” apart. (The bone-crushing opening minute of the track is also sure to incite boundless mayhem on future tours to come. That’s when all hell will truly break loose.)

For The Fallen Dreams are five records in and they keep getting better each time around. Longevity isn’t the issue and neither is the creativity. If they can solidify and keep this same lineup, expect bigger, badder, and heavier things to come from Detroit’s own … And at that point, the mentions of Changes and Relentless topping their discography will be long gone.

Photos courtesy of For The Fallen Dreams.