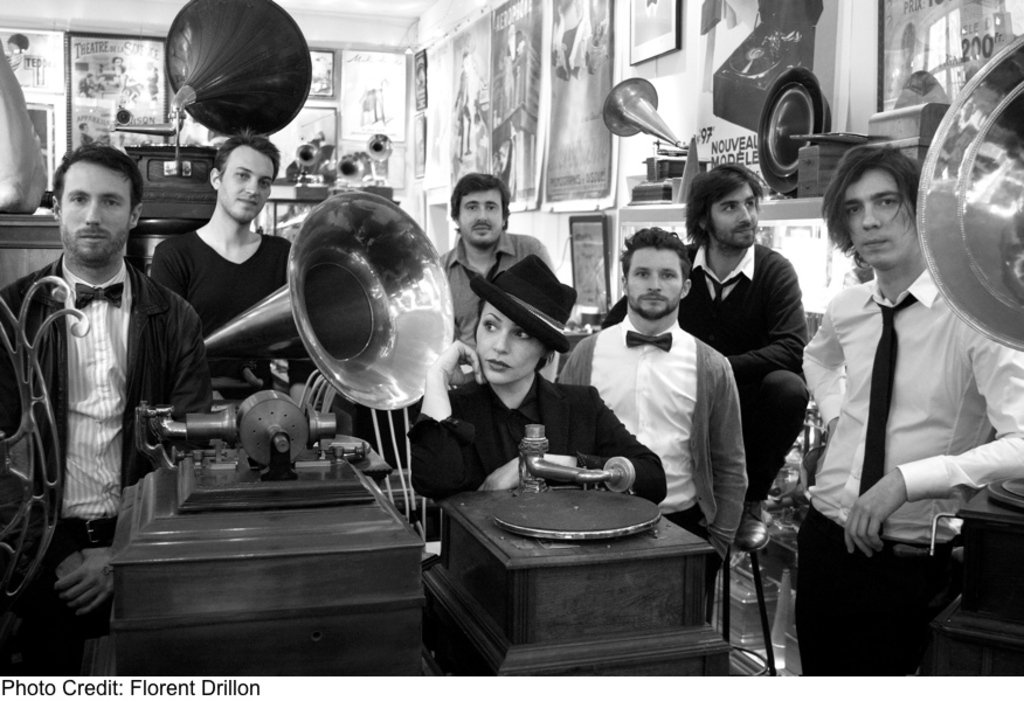 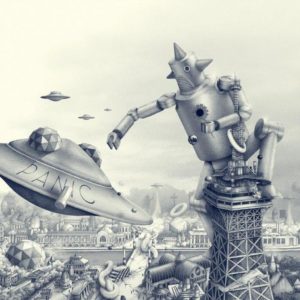 Sexy French accents, guitar, violin, clarinet, trombone, vibraphone, double bass, and an electronic twist- what else were you going to do on a Monday night?

Caravan Palace has recently released their second album, Panic, in 2012. The bandmate’s mutual passion for electronic music combined with their affinity for swing and gypsy jazz has snowballed into a terribly original and outlandishly fun brand of dance music.

Caravan Palace performs at the Gothic Theater tonight. The show starts at 8pm and Denver’s own Mikey Thunder (can’t get enough of him) will kick off the evening. Tickets range from $23-25, but the experience will be priceless.

Stay tuned for 303’s photo gallery from the show, which will be out later this week.