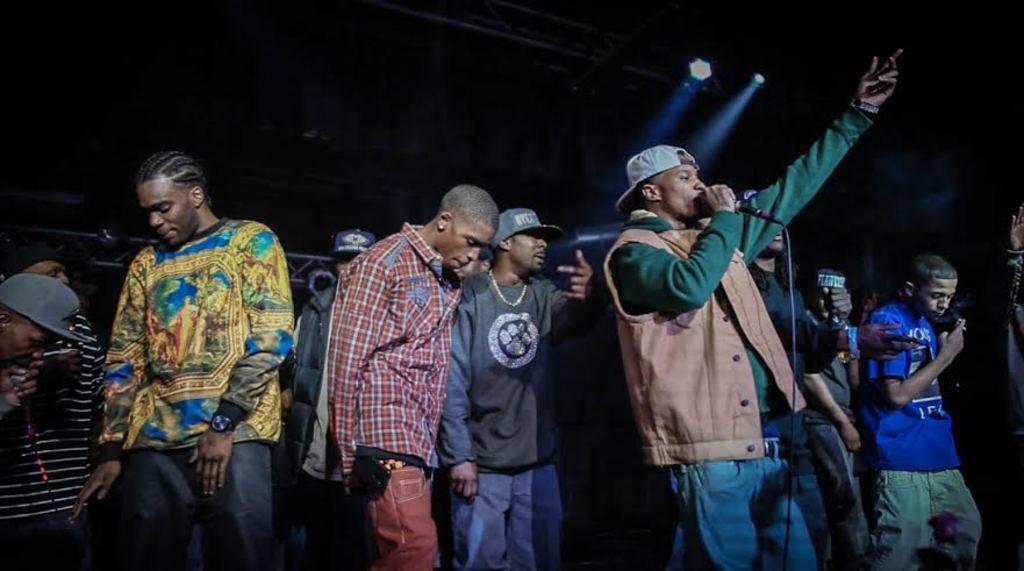 Review: Denver’s Got Next; a local music showcase 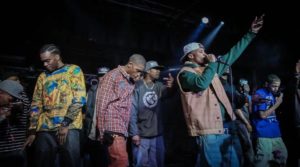 Surely a wise person once said, if you can’t rap without rapping over your lyrics, don’t rap your  lyrics at all. If not, I’m saying it now. If you can’t perform your rap songs without rapping over your lyrics, you shouldn’t be rapping at all. It’s messy, really hard on the acoustics and incredibly lazy. What brings on this rant about mediocrity? Last night’s “Denver’s Got Next” local music showcase. The display is a grand party that falls in the middle of the festivities in celebration of DJ Ktone’s birthday, this, its seventh year.

Having a platform for locals to rock their music, show off their talents and represent their crew is a great way to emphasize the growing hip-hop scene in Denver. The problem occurs when average at best and amateur at worst artists take to the stage with their sloppy talents. Sure, it’s fun to throw your hands in the air and wave them like you just don’t care as if the concert venue is your parent’s garage circa 1999. In the real rap game, though, filling the stage with numerous homies while mis-handling the microphone and muddling your lyrics isn’t going to fly.

In some cases, it’s not for lack of talent, Squizzy Gang’s AP is easily top five rappers in the city and Esi Juey is clearly the hometown’s hero (the lyrics to his song “Chalupa” were being screamed by all in attendance). Both, even with their charisma and aptitude on the microphone still relied on the entire backing track of their song. This type of thing makes real rap fans want to throw a hip-hop tantrum.

AP and Esi Juey are two examples of the really great performances and the gripe over lack of instrumentals remains.  What’s worst, though, are the MC’s who are less than good. If everyone deserves a chance then everyone should practice. You can’t just put 30 people on stage and think the bottles of Hennessy waving and the bass will save you, because it won’t.

Milk Chris is an MC whose track “Whippin Chickens,” is wildly popular but that didn’t translate one bit on stage. Koo Qua is the only MC whose performance coincided with her fun and creative personality and she went on way early in the evening. Local showcases are meant to celebrate the hottest in the city and last night’s display was frigid at best. Turner Jackson, who was hosting the evening was poised, hilarious and an incredibly good sport amidst some of the roughest moments on stage.