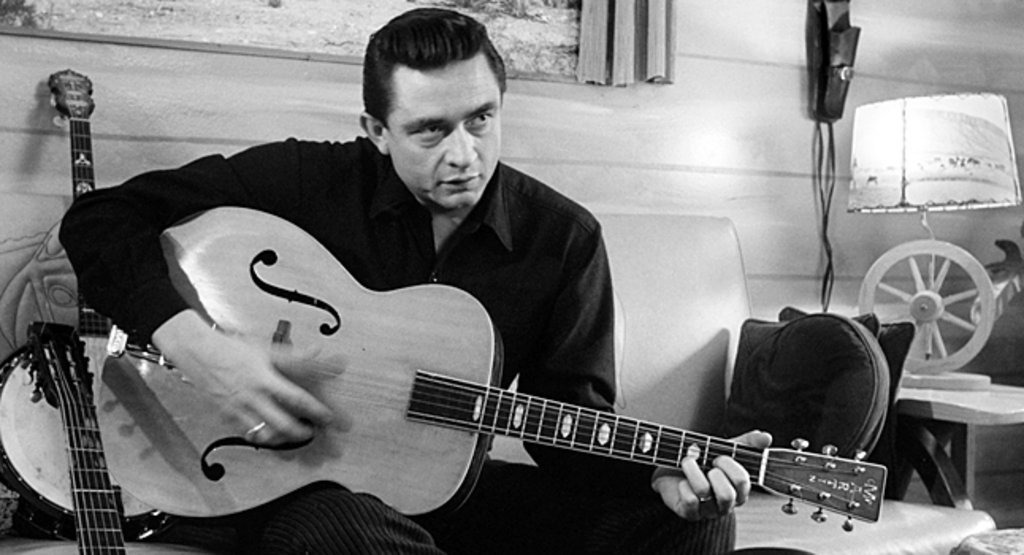 Johnny Cash: Releases “Out Among The Stars” 11 years Post Passing

The great Johnny Cash lives on through his most recent album, “Out Among The Stars”, released on Tuesday. His son, John Carter Cash, was behind the delivery of this piece and for that, Cash fans are rejoicing.

The lost songs were found by John and Cash’s wife, June Carter Cash, as the two were organizing the late artists archives. What an unforeseen fortune to stammer upon the tracks of your music-legend beloved. The record was recorded in 1984 and  produced by Billy Sherrill (famous for work with Ray Charles, Elvis Costello & Tammy Wynette, just to name a few).

You can’t help but wonder why Cash himself didn’t release this album. Filled with sorrow and adversity, it shows only the tender side of the artist. A side that overpowered the sturdy singer in his many years of creating music. Out Among The Stars lined up with his previous releases; encompassing vitality and sensation.

While Cash beautifully expressed his dark side, there are a few gems on the album that make you want to drink a beer, occupy your front porch, and sway back and forth. Take Rock and Roll Shoes for example, “I don’t care where I ride, I’ll let my feet decide, do anything but don’t ask that I hang up my Rock N’ Roll shoes.”

Johnny Cash himself is out among the stars and no doubt grinning down on his legacy that continues to shine. According to John Carter Cash, there are at least 4-5 more posthumous albums accepted. Stay tuned for the glory that’s ahead, but for now, live in the moment and enjoy the late tunes from Out Among The Stars.