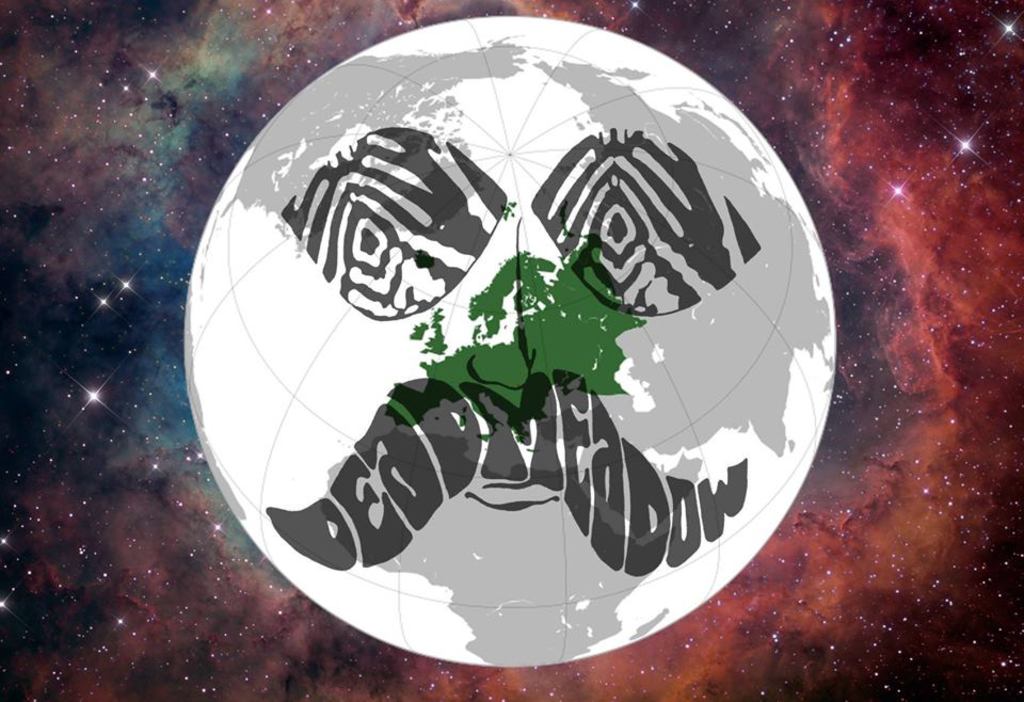 This weekend, international psych rockers Dead Meadow are coming to Lost Lake Lounge for two nights. Dead Meadow formed in Washington, DC in 1998. Since then, they’ve become well known for combining the sounds of classic metal and psychedelic rock with folk music and lyrical themes relating to authors like J.R.R. Tolkien and H.P. Lovecraft. To date, Dead Meadow have released seven albums, as well as a Peel Sessions release and a live album. They relocated to Los Angeles in 2007, and began adding a little more folk flavor to their music.

On Friday, they are playing with local psych rock groups Prisomwaves and Pale 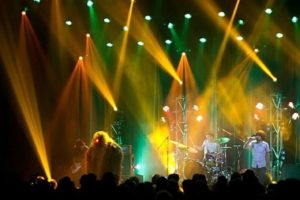 Sun. Friday night is sold out, but you can still get tickets for the Lost Lake show on Saturday night. They will be sharing the stage with Emerald Siam and Tjutjuna from Denver.

Doors open at 7pm Saturday, and tickets are $15 in advance, and $17 at the door. Come out to see some awesome, world-renowned psych rock, as well as to check out some local groups.