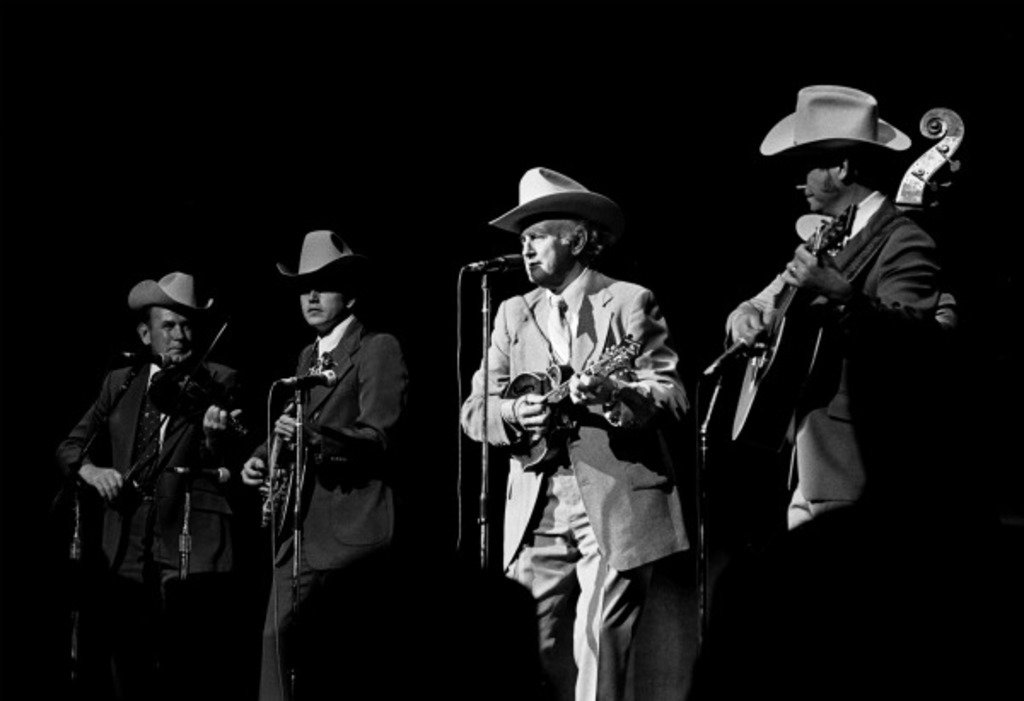 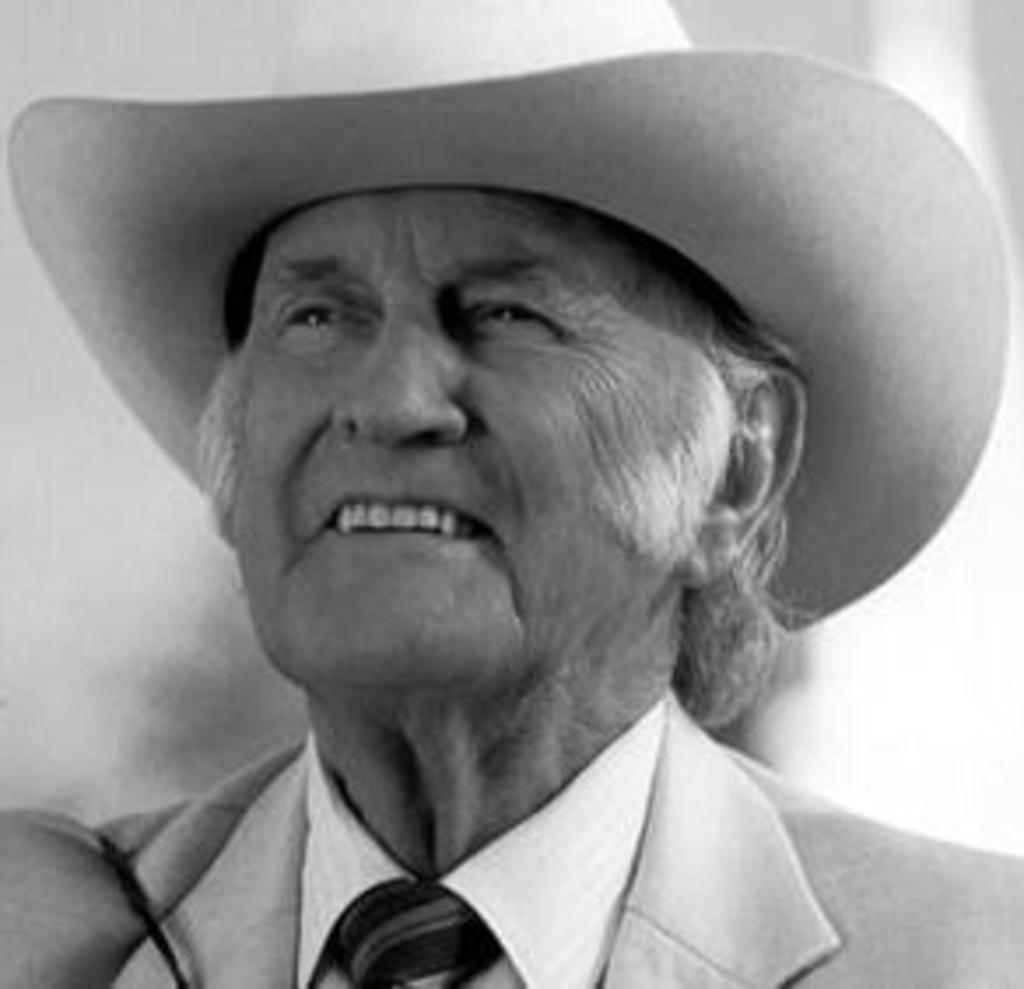 In lieu of this weekend’s Winter Wondergrass Festival, I found it appropriate that for this week’s Throwback Thursday we featured Bill Monroe, one of the key founders of bluegrass music. Bill (born William Smith Monroe in 1911) was an American mandolinist and spent over sixty years composing and performing music.

Born in Kentucky, Bill was the youngest of eight children. His parents died while he was still quite young, and he was left in the care of his Uncle Pen, who provided young Bill with inspiration through his avid fiddle playing. “Uncle Pen” later become one of Bill’s most famous songs, recorded in 1950. Bill also attributed his Uncle Pen for engraining him with a trained ear for rhythm.

Bill got his professional music career started in a band formed with his brothers in 1929 called the Monroe Brothers. They began playing dances and house parties, then eventually live radio broadcasts. Finally they recorded a hit single, a gospel track, and scored a recording contract in 1936 with RCA Victor’s Bluebird label.

In the late 1930s, Bill formed the Blue Grass Boys and successfully auditioned at the Grand Ole Opry, setting himself apart from the rest with his high energy spin on music. In 1945, Bill hooked up with banjo player Earl Scruggs, whose three-finger picking style was unique and provided a distinctive sound for the Blue Grass Boys.

It was during the 1940s that Bill and the boys really fine tuned their style, established the genre of bluegrass that we know today: tight instrumental proficiency, speedy picking technique, and advanced harmonizing. And of course, the Blue Grass Boys featured instruments that included the mandolin, the banjo, and the fiddle. The boys signed on with Columbia Records in 1946 and the rest, my friends, is history.

It wasn’t until the folk music movement of the 1960s that Bill Monroe’s music officially became referred to as “bluegrass,” when the genre acquired a devoted and passionate audience.

Enjoy Bill Monroe and the Blue Grass Boys rendition of “Uncle Pen” performed at the Grand Ole Opry and get excited for this weekend’s Winter Wondergrass Festival.