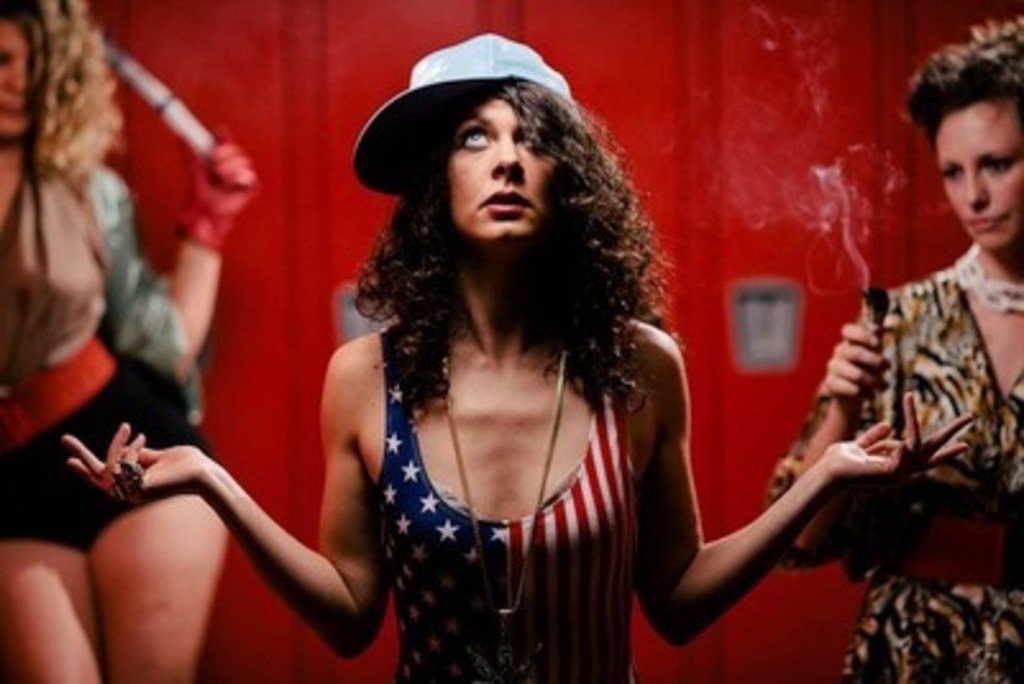 Following the success of her video for “Find A Penny,” Denver’s own rap and R&B artist, Kitty Crimes, returns with “Grades,” and a Kickstarter campaign to film a video for the single.

Kitty Crimes, aka Maria Kohler, is teaming up with Rett Rodgers of No Horizon Productions to film the forthcoming video for “Grades” at Denver’s East High School. Most recently, Rodgers filmed videos for Esme Patterson of Paper Bird and Nathaniel Rateliff. Kohler says fans can expect the video for “Grades” to be “visually stunning, sexy, surreal, and groundbreaking.”

An artist drawing national attention to Denver’s music scene, Kitty Crimes has been featured on Daytrotter, Elephant Journal, and SPIN, and has opened for acts like Turquoise Jeep, Devotchka, Har Mar Superstar and Flobots. Last month, she was among one of the first artists in Denver to become a Red Bull Sound Select Artist. Next, Kitty Crimes will perform with fellow Denver Red Bull Sound Select artists, Inner Oceans and RUMTUM, at Red Bull Sound Select Presents: Shigeto at Larimer Lounge on Thursday, February 27. RSVP for free entry to the show here.

Fans can back Kitty Crimes’ new video for “Grades” by pledging support on Kickstarter until Monday, February 24th. Listen to “Grades” on SoundCloud below.